The television series Kung Fu released its 11th episode on 7 July 2021. As a reboot of the 1972 show by the same name, set in the modern-day, people were immediately interested in the show. The show is a Warner Bros production. It revolves around a Chinese-American woman, Nicky, who is caught up in the world of crime after her mentor is murdered by  Zhilan. The show is packed with action. Some scenes really get their audience riled up with the decent martial-art choreography. Kung Fu season 1 is almost nearing its climax as the season is scheduled to have 13 episodes out of which 11 have already aired. Kung Fu episode 12 will air soon. From the looks of the Kung Fu episode 12 promo, the show is heading towards a more intense story.

The show started off quite well with plenty of viewers and high ratings. However, both the ratings and viewers have dropped after every episode. The show had approximately 1.40 million viewers in the first episode, but the number decreased to roughly 800,000 in episode 10. Kung Fu has received many mixed reviews. However, even so, there are many people who are genuinely interested in the show as well. The show was also renewed for a second season in May. But for now, fans of the show are rather curious about episode 12. So, what new twist does Kung Fu episode 12 hold? Are the creators finally going to turn the tables in the favour of Nicky? Or will Zhilan continue to have the upper hand?

Well, here is everything we know about the upcoming episode so far.

Episode 11 was quite a good addition to the story. Nicky and Henry’s ship is sailing pretty smoothly. They even slept together finally after all these episodes. In the episode, the duo has entered Las Vegas while tracking down the final weapon. Also, Simon dies in his fight against Zhilan. The episode also featured a fight between Kerwin and Henry, but Henry loses. Zhilan ended up getting another weapon as well. Things have been going too well for Zhilan. It is pretty obvious the show is powering up Zhilan enough so that she becomes a worthy enemy for the show’s climax. The very idea is quite exciting.

Episode 11 also gives us a look at the Shens. They have finally decided to not shut down their restaurant after Ryan convinces them. He also has a heartfelt conversation with Althea. The episode ended with a cliffhanger, indicating that Nicky might have to leave her family.

Henry and Nicky are on a search for the Forge. In episode 12, they will finally get a way to find it. They must translate a cryptic map for the purpose that will lead them to it. At the same time, Althea along with her family will be preparing for Po Po’s arrival.

Nicky talks about leaving claiming that she cannot keep running. In the promo video, Nicky mentions that she will go back to where it began, most probably to the monastery. The episode is closing into the ultimate finale. So things are probably going to go on a rollercoaster ride. Episode 12 is going to set up an atmosphere, a proper build-up for what the finale holds.

The next episode looks thrilling. Kung Fu is finally catching up at a good pace. Its promo brings back more martial arts in addition to all the secrets and mystery. Loaded with exciting details, fans look forward to the release of Kung Fu episode 12 with great enthusiasm.

New episodes of the show air weekly. Kung Fu Episode 12, ‘Sacrifice’, is scheduled to release on 14 July 2021. You can stream new episodes of Kung Fu for free on the official website of CW on Thursdays.

Also Read: Who Is Lana Condor Dating, Is She Dating Co-Star Noah Centineo? 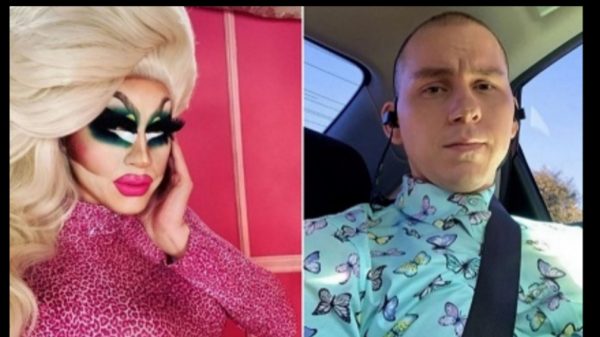 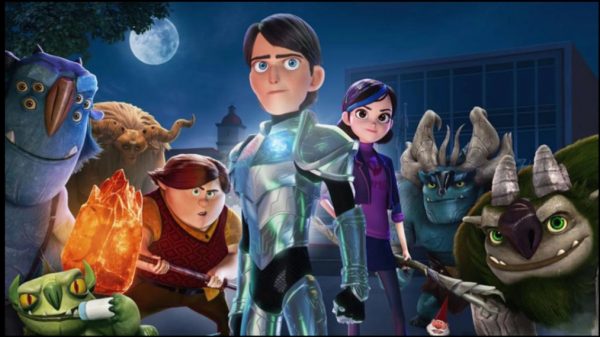