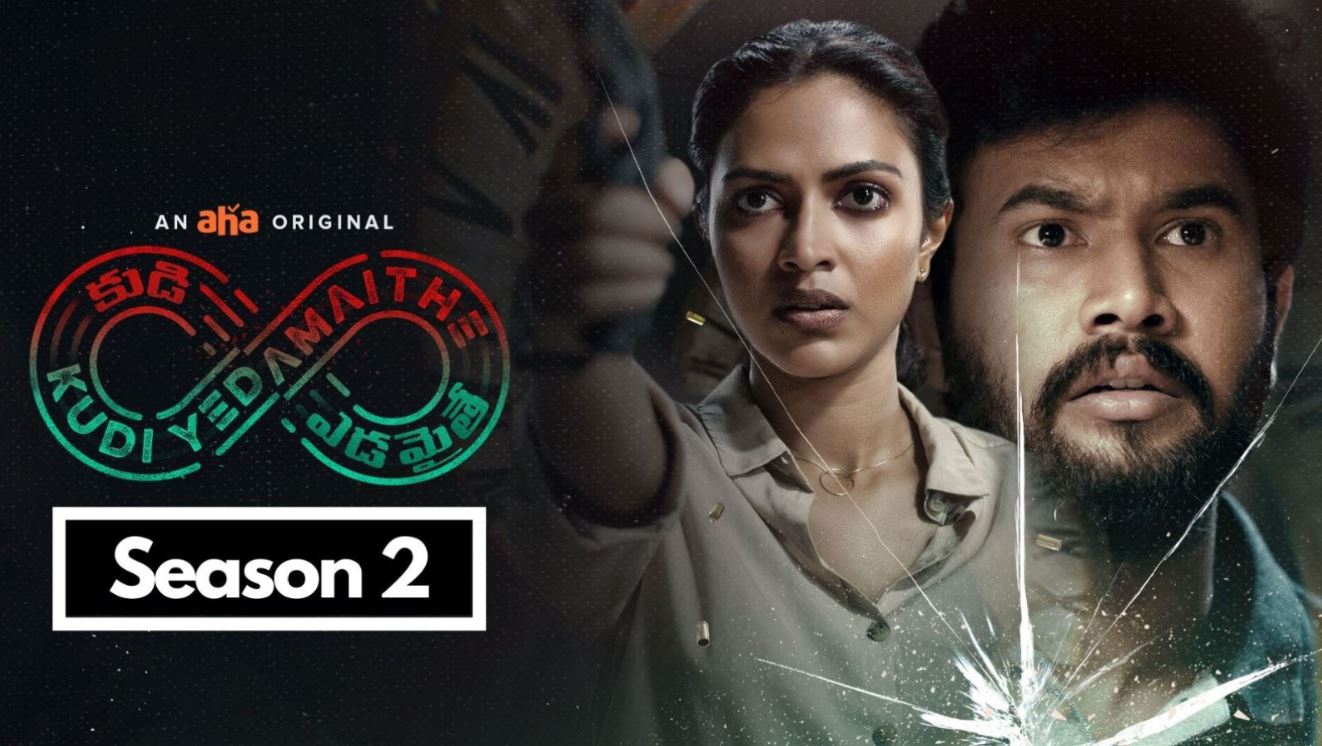 Fans are looking forward to Kudi Yedamaithe Season 2 as the show’s season 1 has managed to become an instant hit among all Telugu web series. The show premiered its first season on Telugu video-on-demand streaming service aha, on 16th July 2021. Ever since then, the hype surrounding the show has encapsulated the media. A primary reason for this is the availability of subtitles on the streaming platform that allows people from several parts of India being able to watch and comprehend the events in the show. For a few years now, people have started to open up to media content from different languages. This allows an increased viewership from outside the target of the makers. Makers of Kudi Yedamaithe have been successful in doing so, causing fans to ask for Season 2. In this article, we will discuss the possibility of Kudi Yedamaithe Season 2.

Kudi Yedamaithe is a show that stars Telugu stars Amala Paul and Rahul Vijay as Durga and Aadhi, respectively. Durga is a Police Inspector who has been trying to solve a dead-end child kidnapping case. Meanwhile, Aadhi is an aspiring actor who has been working in a bakery as a delivery agent. They were spending their lives on their own terms when one incident changed all of it. Due to some reason, their fates literally collide, causing them to end up on a time loop. At 12 am, Durga and Aadhi end up in an accident, killing both of them. This leads both of them to be rewound back to the time when they woke up. So, here we see both of the characters trying to break the chain and prevent their death from occurring at 12 am. 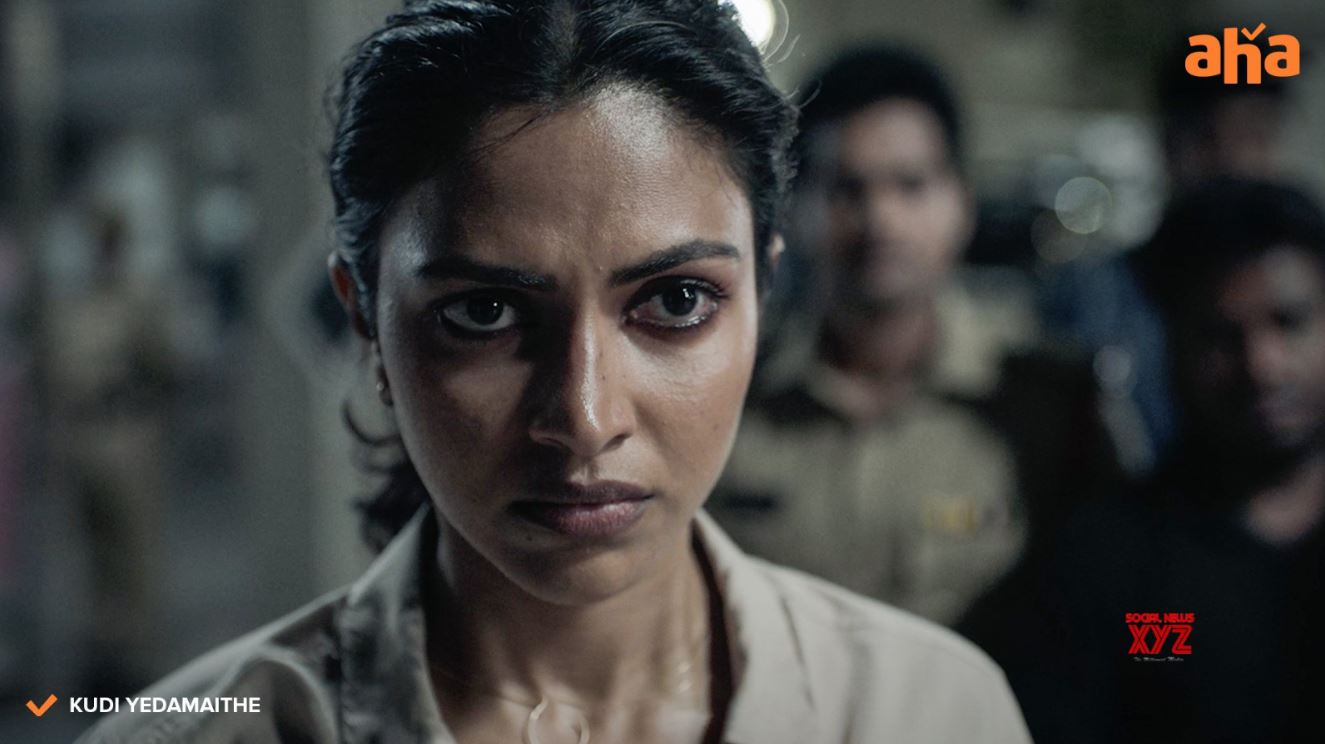 Kudi Yedamaithe Season 1 had a total of eight episodes, all of which were released together on Telugu video-on-demand service aha. So, most likely, Season 2 of the show will also follow this pattern. If we look at how the plot for Kudi Yedamaithe Season 1 ended, the chances are that Writer Ram Vignesh and Director Pawan Kumar have already thought up an idea for the second season. Due to this, we could expect the scripting and all the pre-production for the show to be finished in a few months before 2021 ends. After this, filming and all other post-production could take a few months. Unless there is any delay in the production, we should see Kudi Yedamaithe Season 2 somewhere around mid to late 2022.

Who Will Be In The Cast of Kudi Yedamaithe Season 2?

The cast of Kudi Yedamaithe Season 2 should see Amala Paul and Rahul Vijay reprise their roles as Police Inspector Durga and Aspiring Actor & Delivery Boy Aadhi, respectively. Other than this, we should see most of the cast from Season 1 reprise their roles in the second season as well. We should see Surya Srinivas reprise his role as Sub-Inspector Thilak Surya. Joining them will be Pradeep Rudra as Arjun and Nithya Shri as Parvathy. Then, we might even see Hemant Nanu and Eshwar Rachiraju reprise their roles as Varun and James Eshwar as well. Lastly, we may again see Director Pawan Kumar take on the part of Harsha. 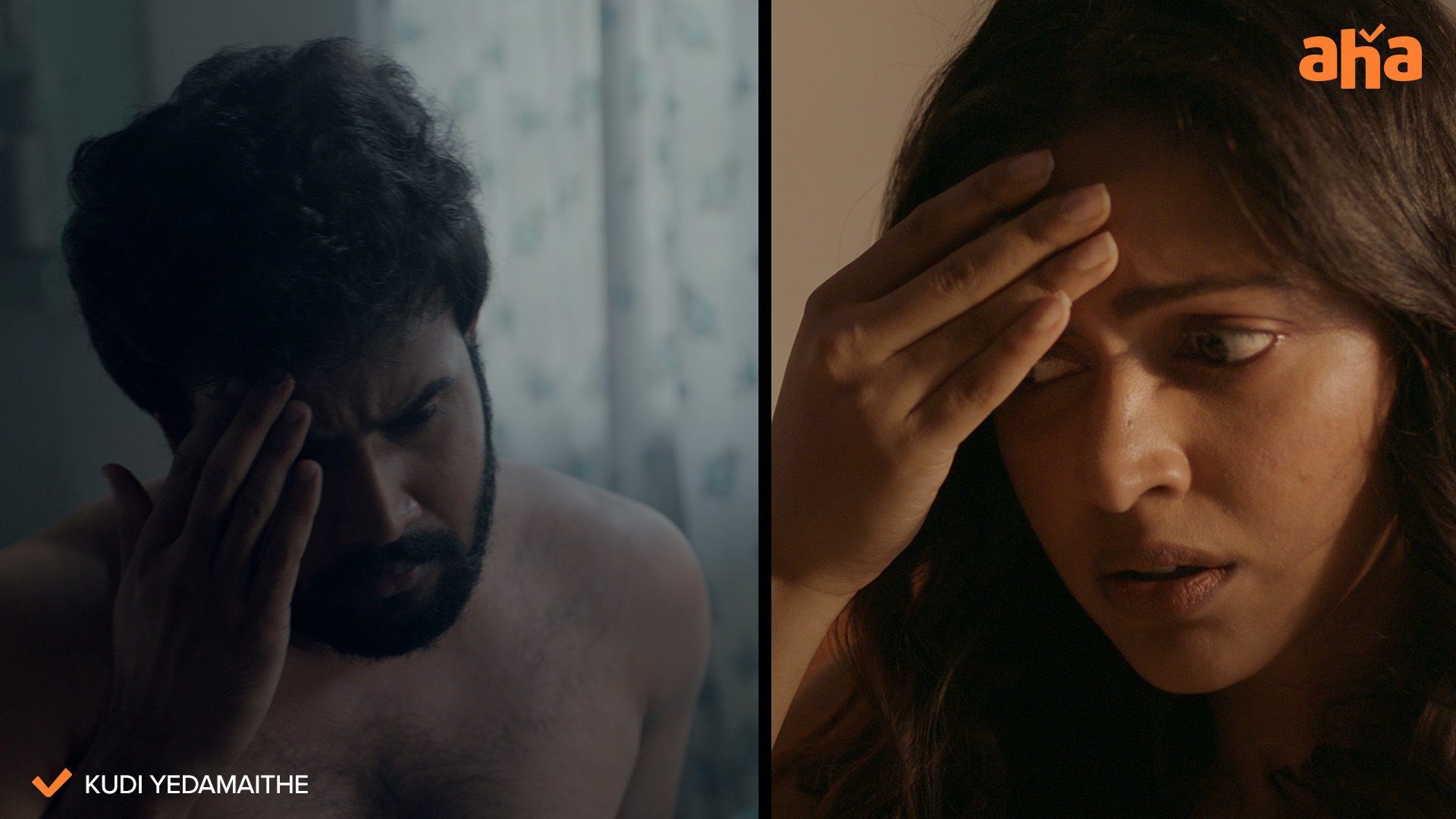