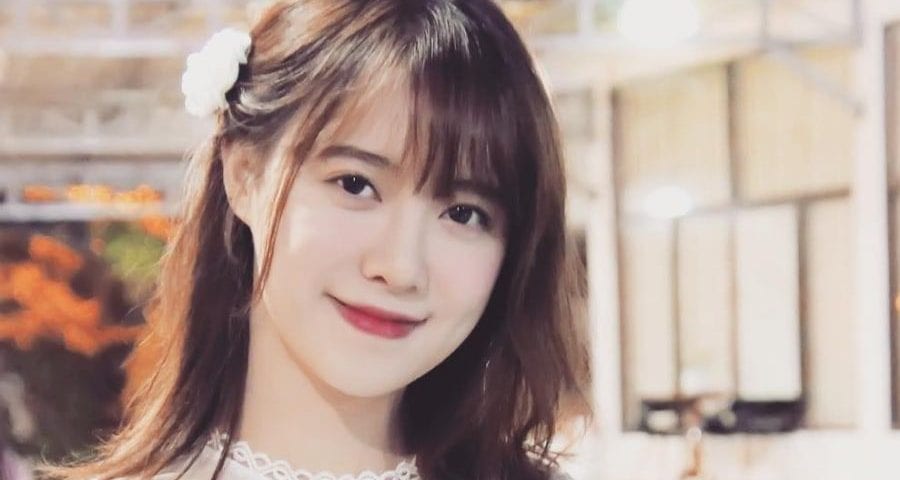 Actress Ku Hye Sun has announced the cast line-up for her upcoming film, Dark Yellow. Last month, we informed you how the actress will be making a return to acting. After her hiatus of three years, she is returning to what she is great at. Although we are wrong, not only the actress is good at acting, but also at painting, writing, and directing. Hence, Ku Hye Sun will also be directing the upcoming movie, Dark Yellow. Previously, we did not have much information on the film except for production and the story. However, now the Boys over Flowers actress has announced the official cast and also why did she choose them.

This will not be the first time Hye Sun will direct a movie, though. The actress has directed several short films early into her career. Moreover, she has launched a book, which was a best seller in South Korea. What is it she cannot do?

Dark Yellow is an upcoming South Korean movie, which will be directed and written by Koo Hye Sun. The movie first made headlines when Hye Sun posted about it on her IG account. She also posted several other information on it. And via her account, we got to know that the film crowdfunded project in partnership with platform Wadiz.

Ku Hye Sun has chosen a brilliant star cast for her film. The cast line-up includes Im Ji Kyu, Yeon Jae Wang, and Yoon Hyuk Jin. She announced the new cast through her IG account as she posted the pictures of the actors she has chosen to work with. Apparently, Ku Hye Sun has been looking for a chance to work with Im Ji Kyu again. Thus, she decided to create a character for him in the movie.

Im Ji Kyu and Ku Hye Sun go way back. Im Ji Kyu played the male lead in Hye Sun’s first directorial debut film, Magic, in 2010. So, it’s no surprise that Im Ji Kyu is also in her upcoming movie. After getting cast in Dark Yellow, Im Ji Kyu also shared a statement via his agency. 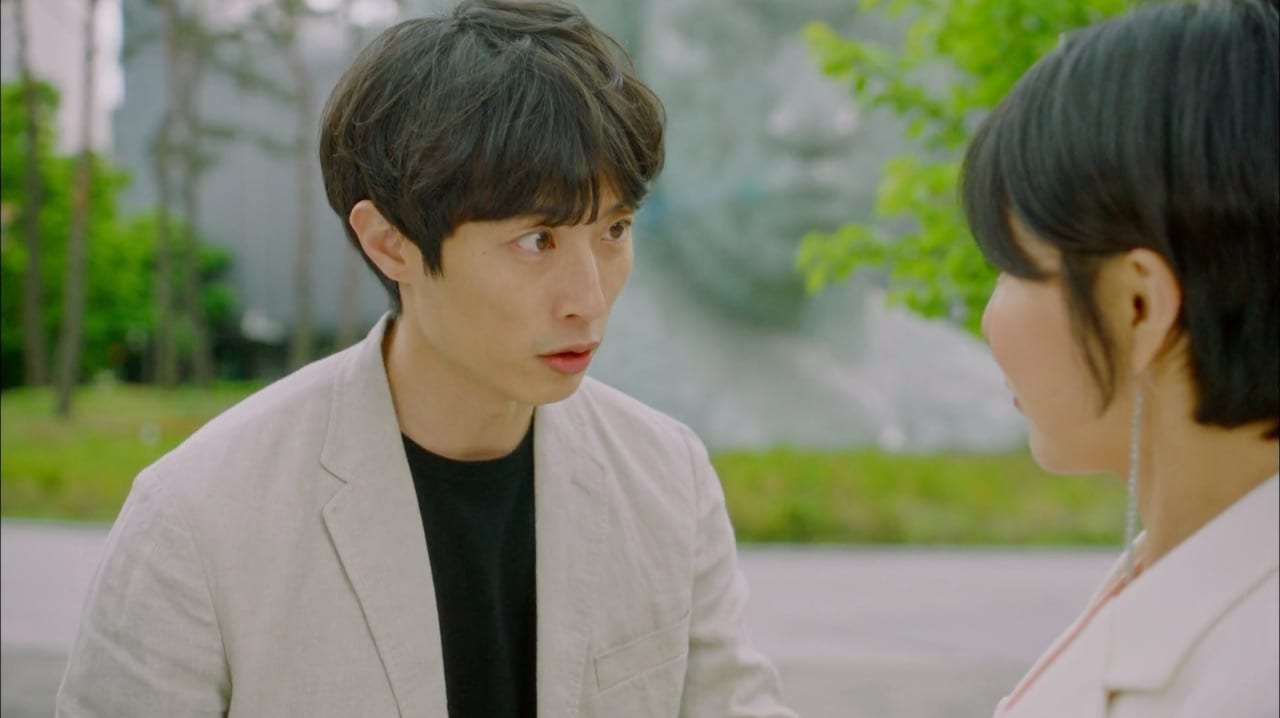 The actor said that they first met as actors and directors in the movie ‘Magic’. They also share thier thoughts. He shared that filming Hye Sun is quite fun and exciting. Im Ji Kyu said that ten years have passed since they worked together, and now he is grateful to be able to work with her on a new project. “I will work hard in preparing for my role,” he concluded.

Im Ji Kyu is widely known for his movies such as The Pulley by Steven Kwang, Precious Love, Spring Snow, and many more. He has also acted in several dramas. Recently, he was seen in The Uncanny Counter and 18 Again.

Rising actors Yeon Jae Hwan and Yoon Hyuk Jin are also joining the cast. Jae Hwan is famous for his roles in Independent movies. Also, joining them is Ahn Seo Hyun, who has been garnering attention with her roles in Sweet Revenge and Netflix’s Okja.

Dark Yellow does not a release date at the moment. However, now that the cast is finalized, we can expect the filming to begin soon. If we were to determine the release date, the audience can expect Dark Yellow to release at the beginning of next year. 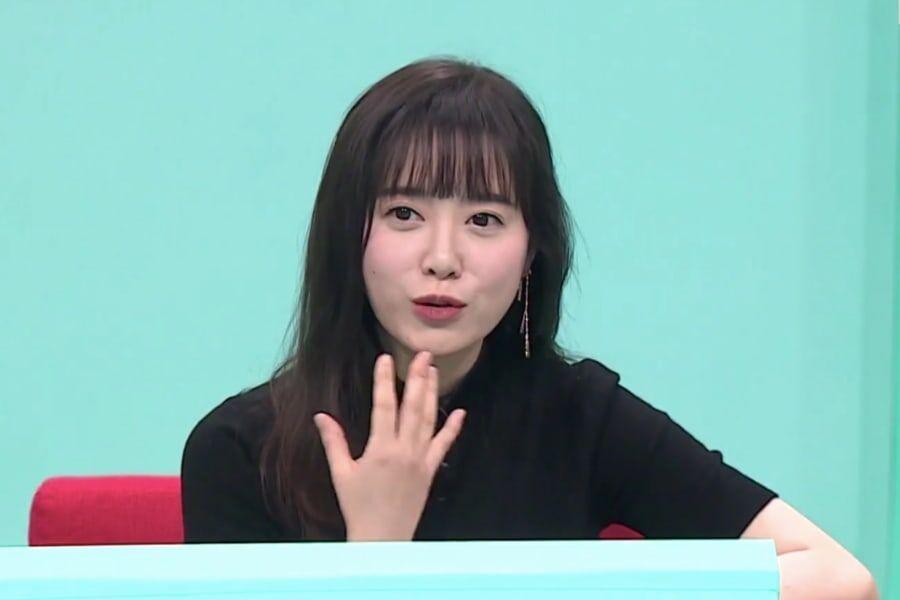 Dark Yellow will narrate the story of a woman who works in a yellow flower shop. However, out of nowhere, a strange man starts taking an interest in her and starts invading her private space. The story will follow the events of how the woman will face after finding the invader. The details of the plot were first available on her IG account. And it clearly indicates that it is a horror melodrama. The movie will pinpoint women’s fears around “power” in a physical sense and not of an abstract sense.

As the film is a crowdfunding project, the supporter will get gifts in return for their support. Ku Hye Sun’s agency has informed earlier that supporters will receive exclusive behind the scene clips, products from the set, and also a chance to attend the screening.

You can support her and get all the details on Hye Sun’s IG account.

In the meantime, watch her hit show Boys over Flowers here.

Also read: Something In The Rain KDrama: Ending Explained