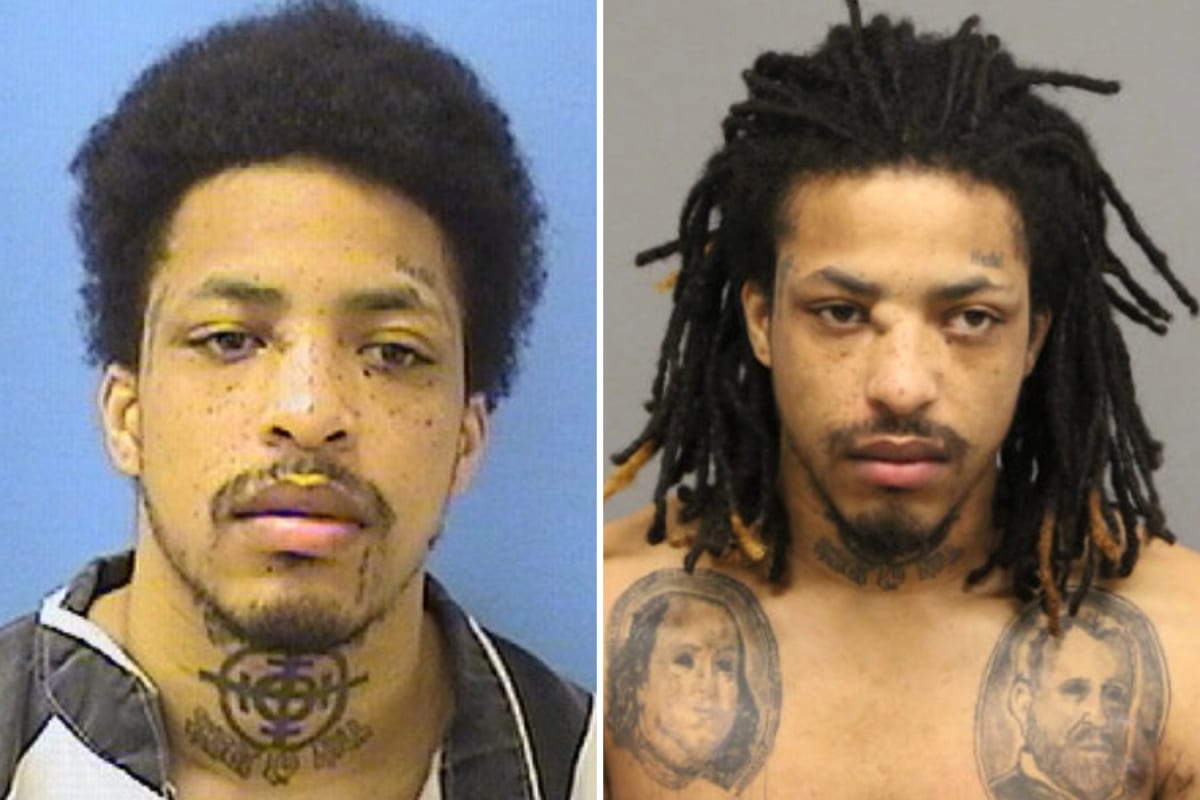 Here, we will find out all about KTS Von’s death. The whole world is in a state of shock as popular rapper KTS Dre was shot dozens of times and killed. The rapper has been shot shortly after being released from jail. The rapper, whose real name is Londre Sylvester, was one of three people shot in an unfortunate accident near Little Village, Chicago on Saturday night. The rapper had criminal also connections and authorities are suspecting that this must have something to do with u fortunate killing of the rapper.

The rapper was soon taken to Mount Sinai Hospital. However, the rapper could not survive the deadly wounds and soon succumbed to the shot injuries and was pronounced dead. As police authorities reported, the rapper was suffering from 64 bullet wounds to the head and other parts of his body. Another woman who was there at the scene and standing nearby was also grazed by a bullet to her face. However,  she was soon taken to Mount Sinai Hospital and has been said to be in good condition. The whole incident has left everyone shocked and we wound what led to such a violent shooting? Let us take a look at everything that we know about KTS Von dead.

The incident has turned into a severe crime sensation as Sylvester and the two other women were shot when several suspects exited two cars and all reportedly began to shoot in Sylvester’s direction, shooting him numerous times. Soon after this heinous act was committed, the suspects soon fled the scene after reentering their vehicles. The police are on the run to catch hold of the suspects who might hail from a notorious criminal gang. 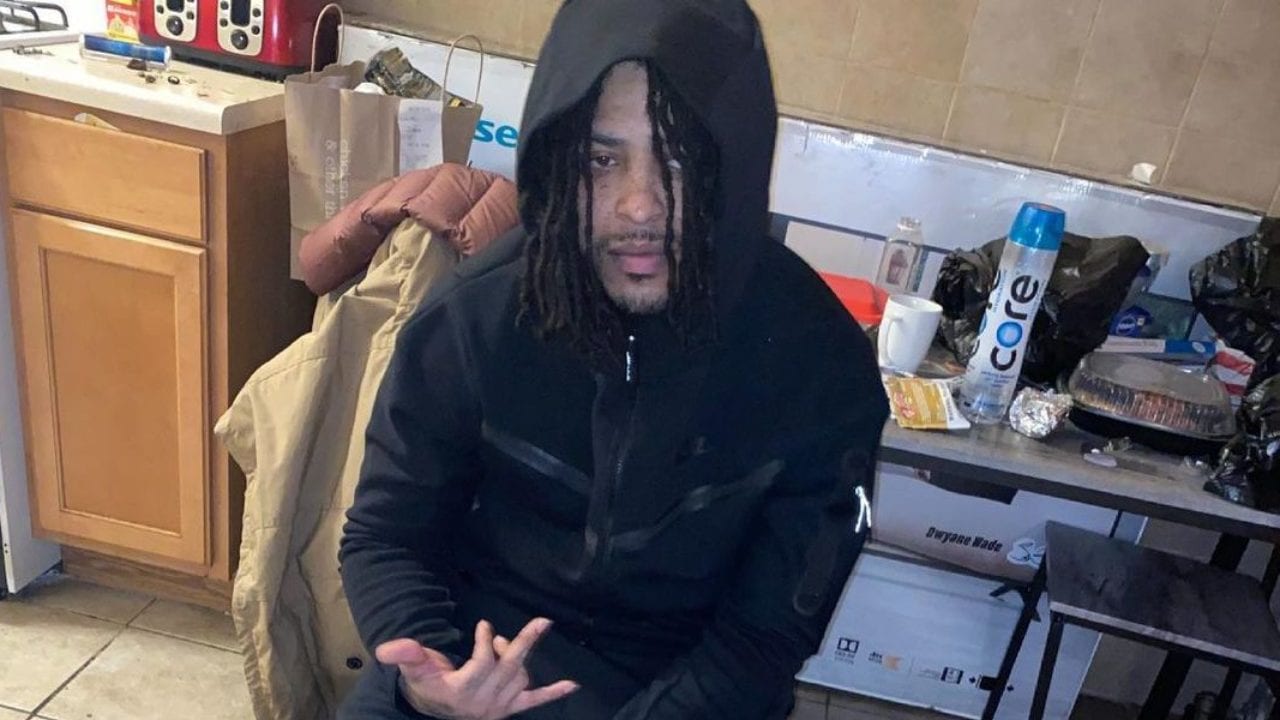 However, there might be progress in the investigation as police authorities stated that there were surveillance cameras in the area that will help produce evidence. The rapper had landed into severe controversies over the years after his name came up in a felony weapon possession case. The rapper’s public defender called for a bond hearing, claiming that he was arrested on 11th June after running errands during the allotted time on the allotted day of the week. Judge Lawrence Flood later set a hefty bond at $50,000, requiring a deposit of $5,000.

Was The Late Rapper Connected With Some Notorious Gang?

Sylvester, whose stage name is KTS has a unique meaning as it stands for Kill to Survive. He had that phrase tattooed on his neck along with a target symbol. The unfortunate shooting of the rapper as he left the jail was not the first time a shooting took place just outside the jail and this has happened before.

Something similar happened after Kamari Belmont was killed in a shooting shortly after he was released on $100,000 bail back in 2017.  Sylvester’s killing has some criminal connections. Even Police have identified the late rapper as a member of the Lakeside faction of the Gangster Disciple. It is considered to be one of the most notorious street gangs in America.

The Rapper Has Passed Away After Succumbing To The Injuries.

Sadly, the rapper could not survive and could not fight the wounds. Investigation regarding the shooting incident is already under process. Court records have shown that the rapper had been jailed earlier in June for violating the terms of his bond. The June case is related to an arrest in April last year. The rapper was accused of allegations of firearm possession in the Chicago neighborhood of Auburn Gresham. The case came into existence after the authorities reportedly saw him driving a white Jaguar sedan. 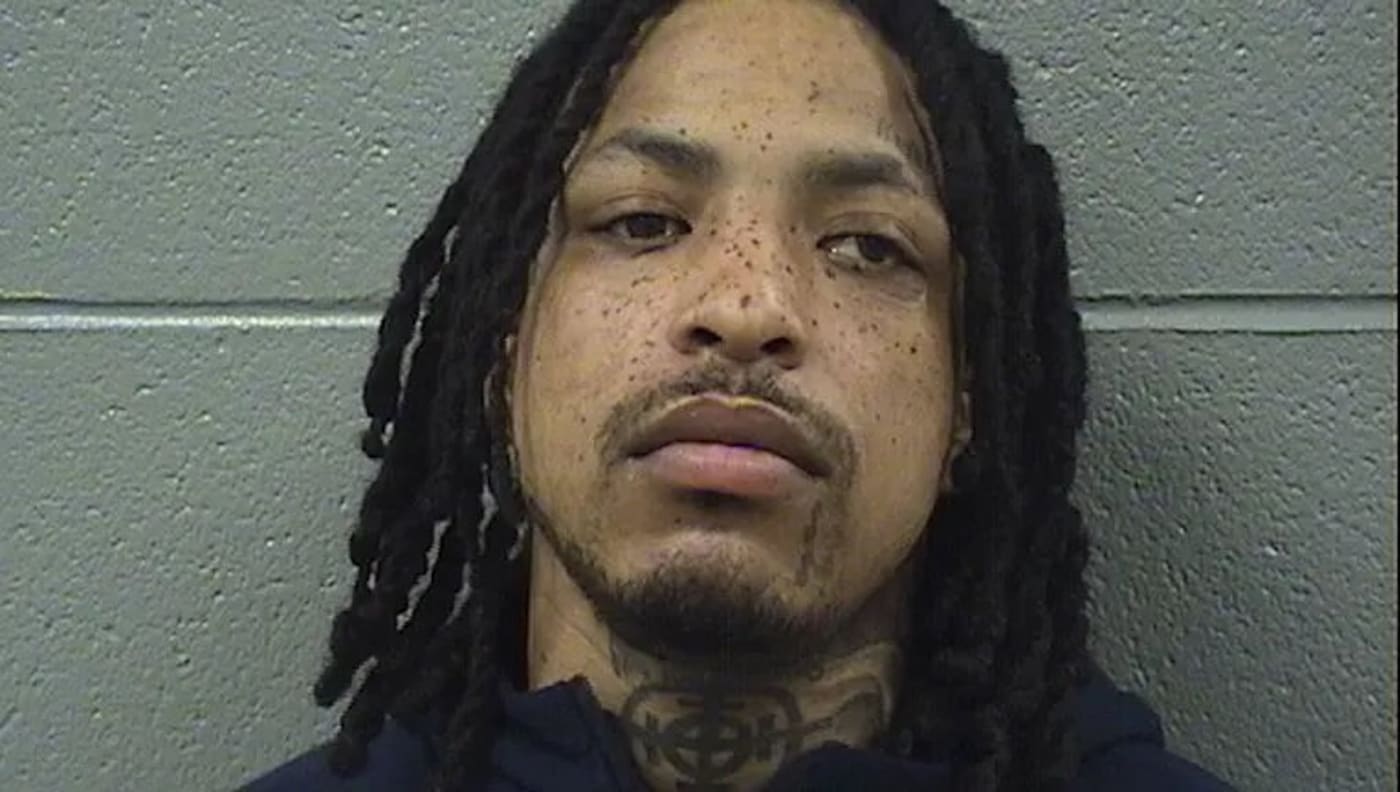 When stopped, the late rapper was found with a 9mm Glock pistol. Something similar happens to Belmont after a white SUV reportedly pulled up and immediately opened fire at the man. This incident also took place shortly after murder charges against Belmont were dropped. The growing incidents of the shootings have surely left everyone stunned. The authorities will soon catch hold of the culprits behind the violent shooting incident.

Also Read: How To Watch Dead To Me Season 3 Online?