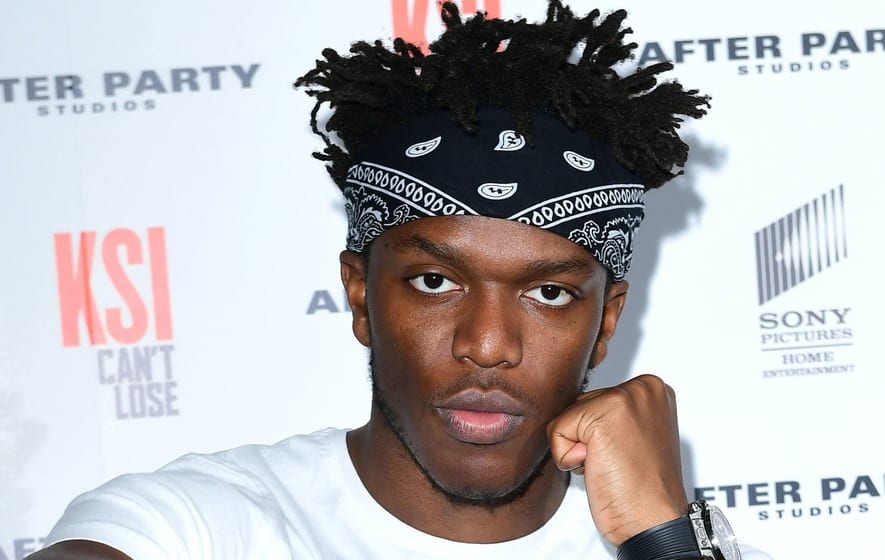 The twenty-seven-year-old YouTube sensation better known as KSI would never have guessed that he will build an empire worth millions in only a few years. Olajide Olayinka Williams Olatunji professionally known as KSI was born on the 19th of June 1993 in Watford, Hertfordshire, England. His father was from Ibadan, Nigeria while his mother was from Islington London, and was raised in his birthplace. As a student, he attended the Berkhamsted School located in Berkhamsted. This is also the place where he met his future collaborator and Sidemen member Simon Minter. He also has a younger brother named Deji and he is also a YouTuber. These brothers are ranked first and second respectively as the UK’s Most Influential YouTuber Creators in the year 2015 by the Tubular Labs.

In the year 2018, there was a bit of a feud between the two brothers. This was because Deji had revealed KSI’s personal bank record in a video of his. He later rebuked his brother’s actions and also expressed his disappointment towards his parents. Because he allowed the publication of his financial records. In the year 2019, he also revealed that their feud was now settled and he said that this was a brother’s fight and there were always going to be such situations as they are in the public eye and everything and every issue is always escalated out of proportion. KSI is also a huge supporter of Arsenal F.C. 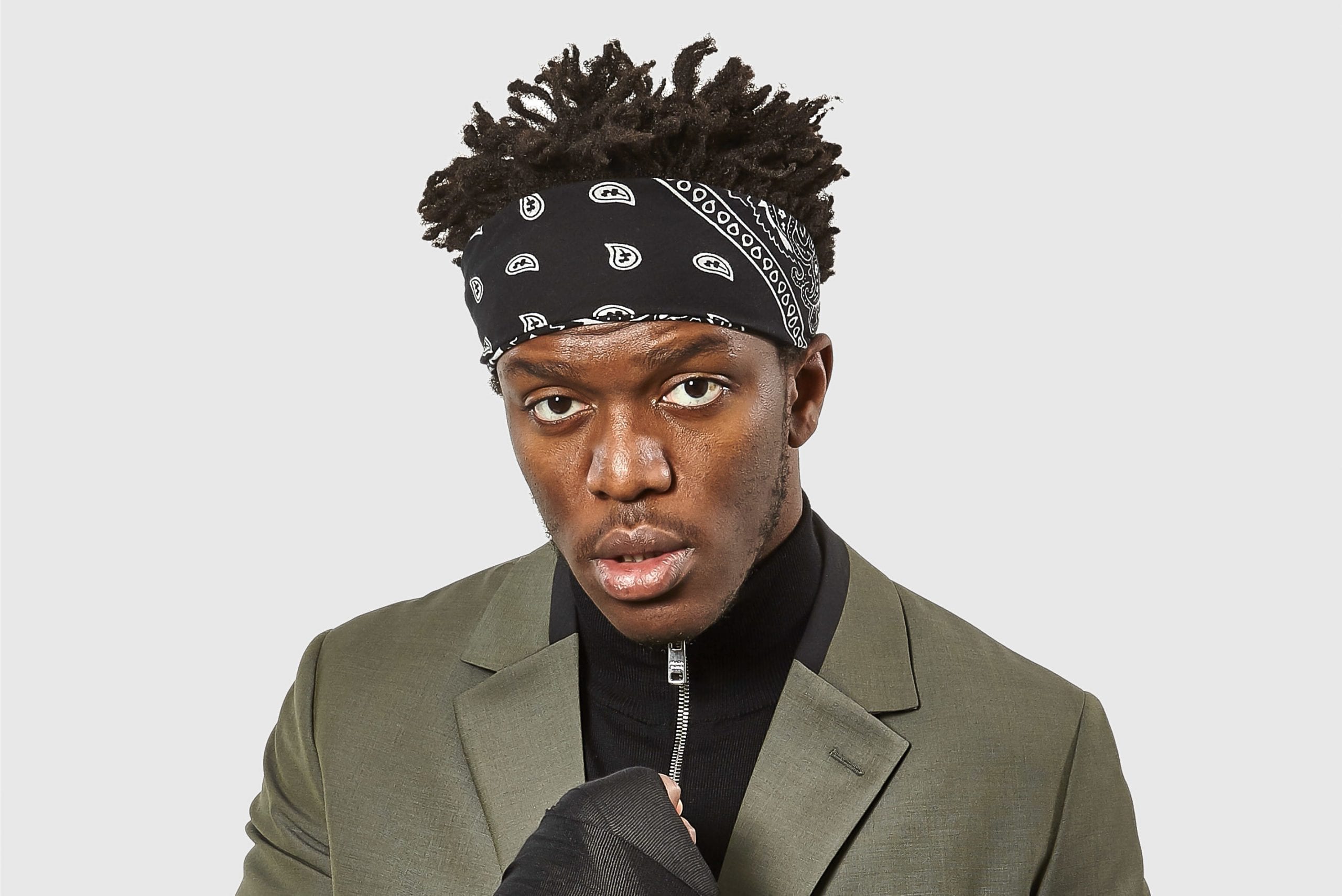 KSI started his career in the year 2008 as a Youtuber and the following year he registered his main account in the year 2009. He usually posted gaming commentary videos of FIFA video games series which gained him a huge following. He also increased his fanbase by diversifying his YouTube content. KSI also posted vlogs and comedy-style videos on his channel. Recently in March 2021, his follower’s count is more than 34 million subscribers and has more than 8 billion views on his videos across his two YouTube channels. KSI also debuted his first studio album in the year 2020 named Dissimulation. This album debuted at number two on the UK Album charts. He has also gained eleven top 40 singles on the UK Singles Chart.

Out of that six endings up in the Top 10 and four of them ending up in the Top 5 position. He was also featured in the British comedy film Laid in America in the year 2016. And was also the main subject of a documentary film named KSI: Can’t Lose in the year 2018. This film followed the build-up of his first amateur boxing fight versus British YouTuber Joe Weller. He was also involved in the following two boxing events which were versus American YouTuber Logan Paul, the second of this fight was a professional bout. In the year 2019, he was also ranked number two by the Sunday Times in its list of the top 100 UK influencers. And he is also part of the British YouTube group known as the Sideman. The group also has YouTubers like Miniminter, Zerkaa, TBJZL, Behzinga, Vikkstar123 and W2S 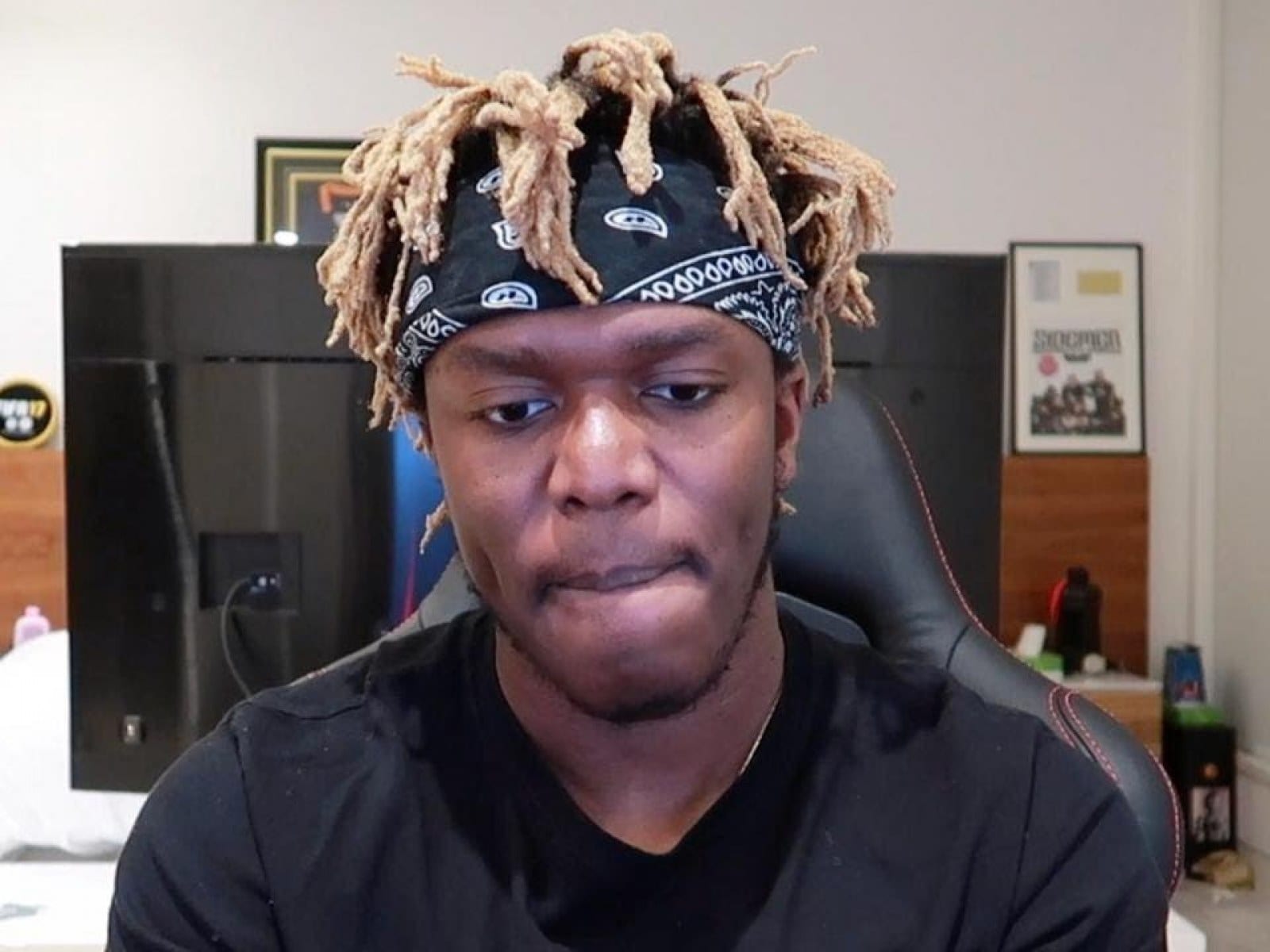 As of the year 2021, his total net worth is estimated to be around 16 million dollars. This includes all his possessions, assets, and investments. The major source of his income is from his youtube videos. But also makes a dime from investing in various companies. In the year 2020, his estimated net worth was assumed to be 12 million. And some also claimed it to be 13 million dollars. But the following year he revealed his total net worth. Recently he also revealed that he has made 5 million dollars after investing in a company named Cryptocurrency. In an interview, he also revealed that he owns properties worth 10 million dollars all over England.