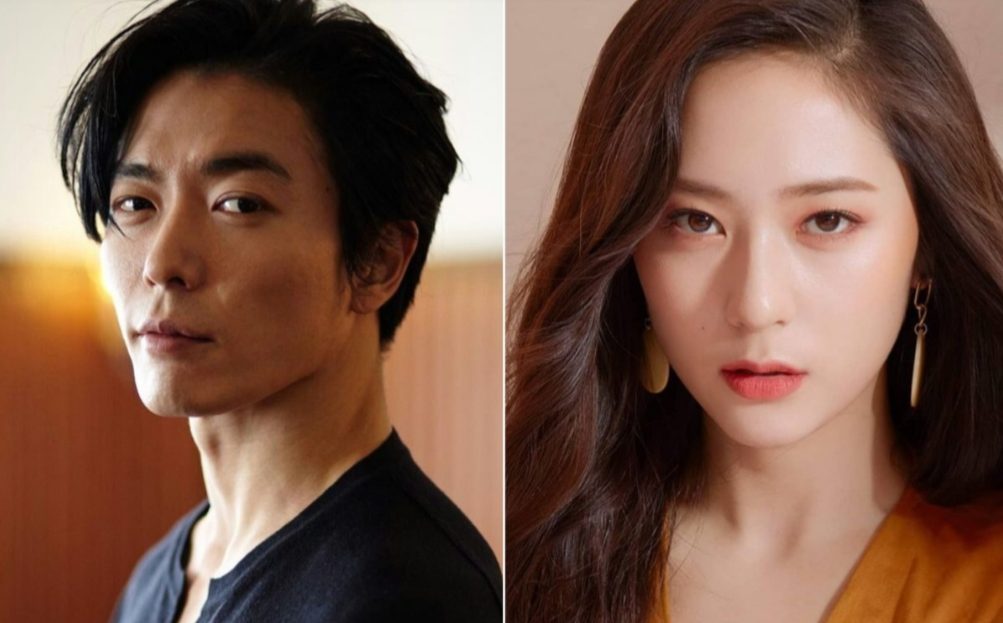 Lately, Korean dramas have become very much popular and have reached their peak point. The fans like to keep themselves updated with the new dramas releasing every month. Today’s article is all about the upcoming Korean drama Crazy Love. In this drama, we will see one of the members of f(x), playing the lead. You must have assumed right. She is none other than Krystal Jung. Especially, her fans are impatient for the release of the drama, Crazy Love. The entire social media platforms are covered with the news of Krystal Jung’s Crazy Love.

The drama is going to release in the next year, that is in 2022. It is set to comprise 16 episodes in total. Along with th episode schedule of the drama, we shall also cover the cast and the plot of the drama Crazy Love. The title of the drama itself depicts love and romance, which is hilarious and crazy. We expect crazy romantic happenings and moments between the leads. What is the drama Crazy Love all about? Let’s get deeper to know more about the drama.

If you are one of Krystal Jung’s fans, I’m sure you won’t miss out on this drama. In that case, this article is exactly the right place for you. What are you waiting for? Go deeper to get more information on Krystal Jung’s upcoming drama, Crazy Love. 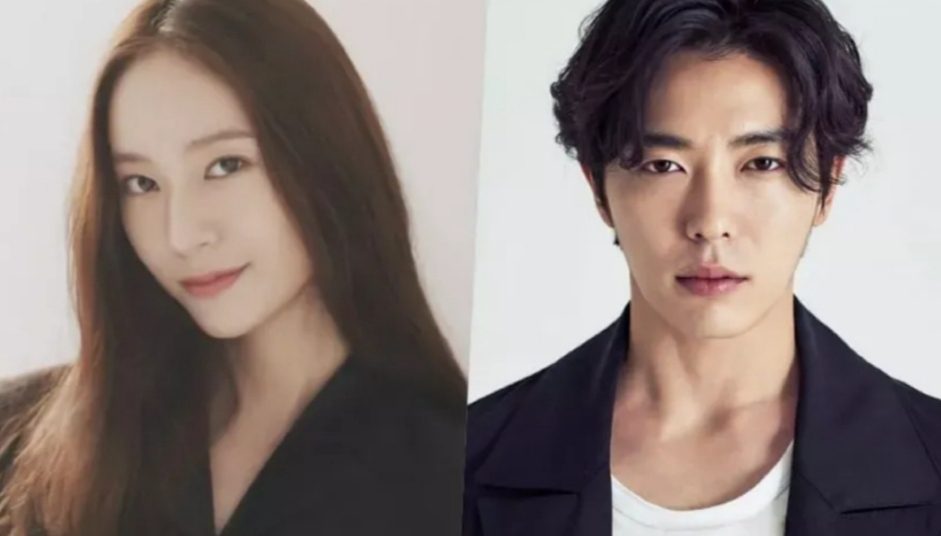 Today, we will talk about the drama Crazy Love, where we will see Krystal Jung as one of the leads. Her fans and followers are very interested to know the release dates and the episode schedule. The new Korean drama Crazy love is directed by Kim Jung Hyun. The drama is going to release on 21 February 2022 on KBS 2, and it will have 16 episodes in total. The episodes are going to air every Monday and Tuesday of the week. Following is the episode schedule of Crazy love. Do check out the list. It will surely keep you updated about the episodes.

Also Read: Kingdom Season 3: Everything We Know About the Hit K-Drama

By now, you must be knowing who is one of the leading actors in this drama. The person is none other than the f(x) member, Krystal Jung. She is going to play the role of Lee Shin Ah. Also opposite to her, we will see Kim Jae Wook playing the role of Noh Go Jin. Also, we will see Yoo In Young and Ha Joon. There are several other supporting actors as well whose contribution is going to be as same as the leading ones. 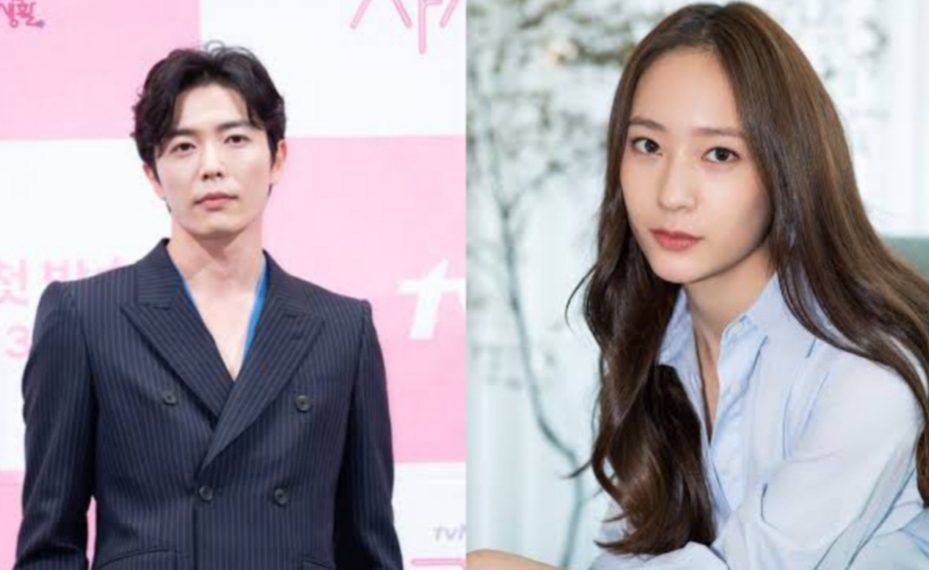 With the title itself, you must have some assumptions in your mind about how crazy and adorable the story is going to be. In the drama, we will see Noh Go Jin as  CEO of Go Study. He will be threatened to get murdered. After knowing this, he pretends to have amnesia. On the other hand, we will see Lee Shin Ah as the secretary of Noh Go Jin, and she is very quiet and introverted. She gets to know that she is not going to live for more days. After knowing this, she pretends to be his fiance. That’s how the story starts. What happens next? To know this, you have to watch the drama Crazy Love. Few months to go for the fall of the drama. We can’t wait for the release.