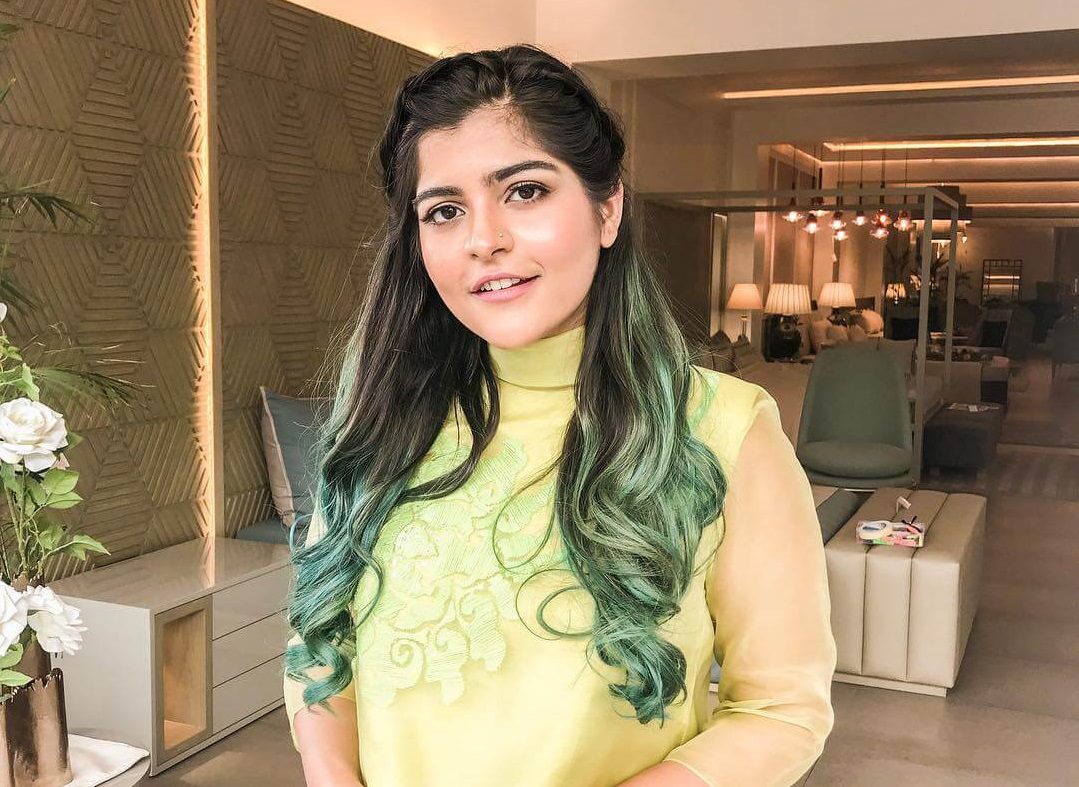 Apart from this, Kritika is also a fashion and travel blogger. Kritika has more than 512k subscribers on YouTube. And many people follow her on Instagram too. Kritika has had 1.3 million followers till now. Often she keeps on doing a make-up haul, shopping haul from her vlogs. She started her career by giving fashion tips on YouTube, but within just four years, she took her career to new heights.

Kritika Khurana was born on 19 June 1993, and the YouTuber is from New Delhi. She was born to Raju Khurana and Anju Khurana. Her father, Raju Khurana, is the owner of Mahabir Handloom Emporium. Kritika also has a brother, whose name is Lakshya Khurana. Her sister’s name is Diksha Khurana, who is a travel blogger and fashion influencer just like her. She did her schooling at St. Lawrence Convent School, Delhi. Kritika completed her degree in Fashion and Designing from JD Institute London. Kritika has been a non-medical student. Khurana wanted to become an architect during her schooling. During her schooling and college, she received many awards in dance. The idea of ​​becoming an influencer on social media came to her in 2013, and she started posting her Everyday Looks, and gradually she became popular among the people.

Also Read: Landon Mcbroom Girlfriend: Who Is The YouTuber Dating?

Who is Kritika Khurana’s Boyfriend?

Kritika Khurana has been dating her boyfriend, Aditya Chhabra for quite some time. Kritika Khurana met her boyfriend Aditya exactly a year and a half ago. She became a close friend after meeting Aditya, and soon the relationship turned into love. For some time, Kritika had become very private about her personal life. She shared many posts with Aditya but did not disclose her love life. But when Aditya proposed to her for marriage on Sunday, she could not stop herself. And soon, she shared the news of her engagement with her fans. Many of her friends and fans congratulated her on this happy occasion. Kritika’s social media account was flooded with wishes. Although Kritika Khurana is very active on social media, her boyfriend Aditya Chhabra is the complete opposite. Aditya is neither active on social media nor does he have any account on any platform. 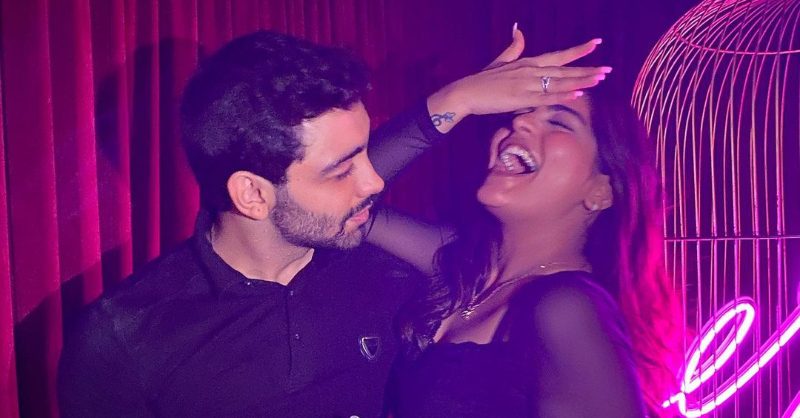 Also Read: What is iDubbbz Girlfriend Name? About The Famous Youtuber

In 2014, Kritika Khurana opened a blogging website and named this site  “That Boho Girl,” Where she shares fashion-related content. In the same year, she also opened a channel on YouTube and started uploading videos related to diet, fashion, motivation. Along with this, she also opened an online clothing store named The Hype. She gained recognition because of continuously posting videos on YouTube, and today Kritika Khurana is considered one of the most popular fashion influencers in India. 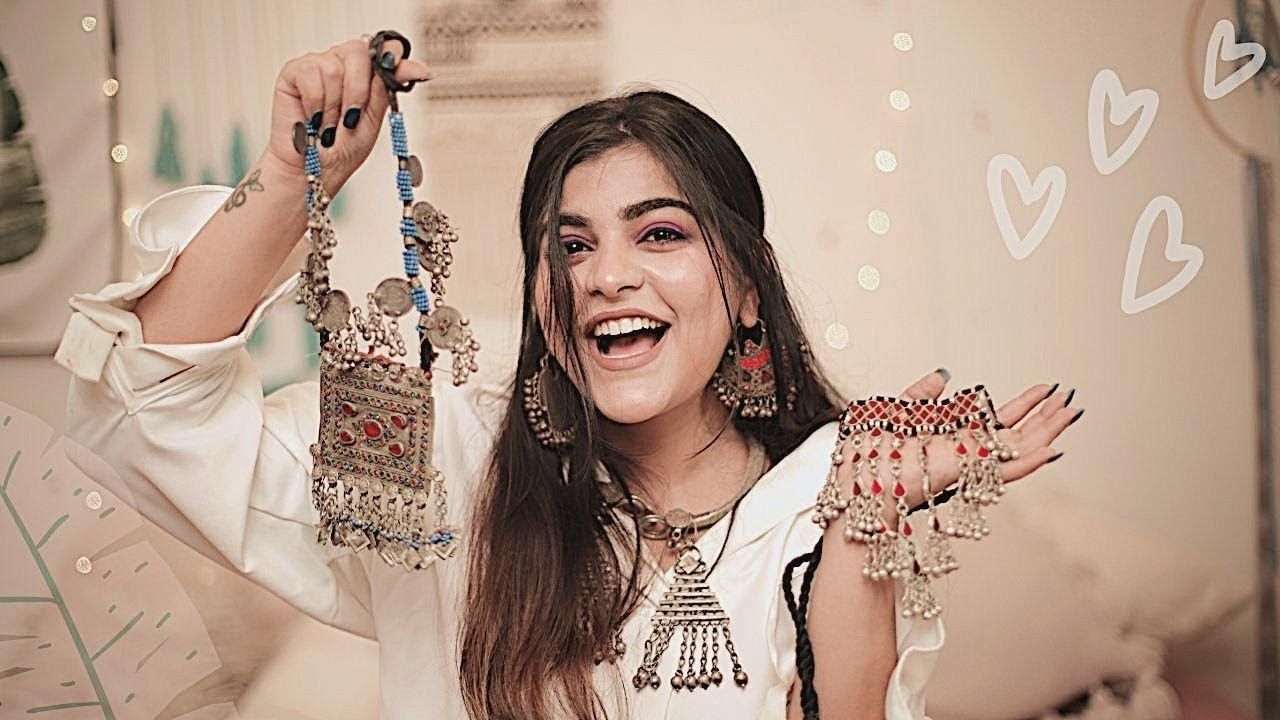 Kritika Khurana also loves traveling. Often she is seen uploading travel vlogs. Recently she uploaded a traveling vlog from Lucknow. Earlier, Kritika was seen making vlogs in many international and national places. Kritika is such a big fan of K Pop music that she even went to Korea to attend a concert. Apart from all this, Kritika Khurana is also an animal lover. She has many pet dogs, one of which she has named Sugar.