Kriti Sanon Boyfriend: Who Is The Actress Dating In 2021? 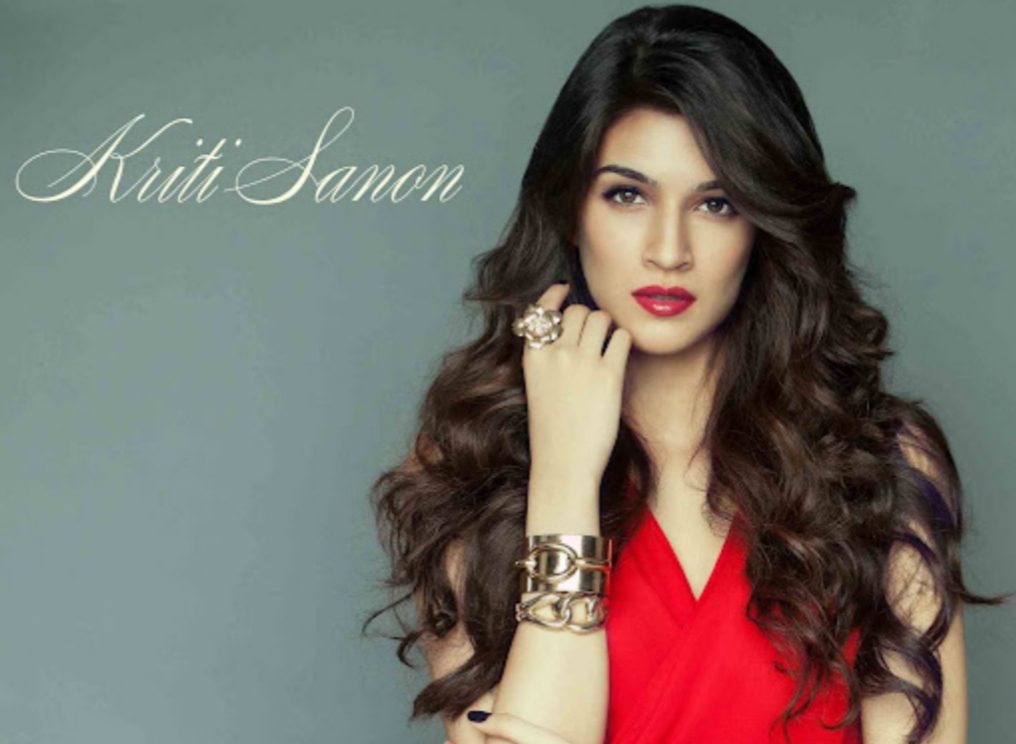 Kriti Sanon’s boyfriend’s name! As Kriti’s latest movie “Mimi” is getting praised all around the industry, she is setting herself on the central stage. Whenever it comes to showcase emotions without any words, no one can beat Kriti Sanon! The way she simply and smoothly delivers her dialogs just leaves the audience in amazement. So Kriti Sanon is an Indian actress who mainly gives her appearance in Hindi films. We can say that she came from a background where parents emphasize more on studying. And so, before entering the film industry, she first completed her basic education. And then we went on to complete her graduation. She completed her schooling at Delhi Public school in RK Puram.  Further, she went to Noida for her graduation. She achieved a B. Tech degree (Bachelor of Technology) in Electronics and Telecommunication Engineering from Jaypee Institute of Technology, Noida.

From a very young age, she wanted to be an actress, but their parents saw no security in a job in this industry. As we can not be 100% sure that everyone who enters in this field would surely get a chance to demonstrate their talent. And if by god’s grace they get a chance, then also there is no security that the film would be praised by the viewers. And if that happens, then it’s for sure that they won’t be getting enough opportunities in the coming future. Fortunately, Kriti had left no stone unturned to achieve her goal. And eventually, she had created her separate fan base who support her no matter what! Her unmatchable skills are the reason for all that she has now.

She proved that passion can help you to achieve whatever you have your eyes on! Just what you need to do so is hard work, strong determination, and most importantly, patience. And for the rest, you can rely on your potential! So, only after knowing a little about Kriti’s journey someone can guess how much her Net Worth might be. And of course, it’s huge. Many a time, Kriti Sanon became the headlines for her relationship with various celebrities. And so, let’s know what is Kriti Sanon’s boyfriend’s name!

If we go by the reports then till now, Kriti Sanon was rumored with two of the celebrities. The first one was a model and actor. His name is, Gaurav Arora. It was later confirmed that there is no depth in this relationship rumor. One second one was with a late actor. His sudden demise had potentially put the world in a shock. His name was Sushant Singh Rajput. Fans believe that they both were in a serious relationship. And some of their viral photos reveal the same. Her last letter to Sushant was drenched with heartfelt emotions. Though Sushant was never able to read that. As because he was already dead.

When he left this mortal world, Kriti posted some of their photos in which they were seen spending quality time together. Kriti paid her tribute to the late actor with a message which says that she had always loved him, and as he is no more, he had gone away with a part of her heart. And the other part, which is still beating would always keep him alive inside it.

After all this, Kriti is not dating anyone at present. According to one of Kriti’s interviews, she admitted that she is a “hopeless romantic, loves letters.” She later explained that she loves all this but not in the 70s and 80s style. When she was asked what qualities she wants to have in her future partner, she said that she is more organic about chemistry and thus she doesn’t have any checklist.

How Kriti thought of having a career in acting

Well, the answer to this question would probably amaze everyone. Everyone would be curious to know that how a girl belonging to a middle-class family can think of a risky career like that of acting. Reports say that her interest moved in this direction when her sister- Nupur, clicked a picture of her. Kriti’s close ones praised that photograph. Even her friends suggested trying her luck in modelling. While pursuing her studies, Nupur had sent some of Kirti’s photos to an online competition. And luckily she was announced as the winner. She received amazing incentives. She was provided with a free portfolio by Dabbo Ratnani. Plus a one-year contract with a reputed modelling agency.

The Vanishing Half Ending Explained: All About The Novel