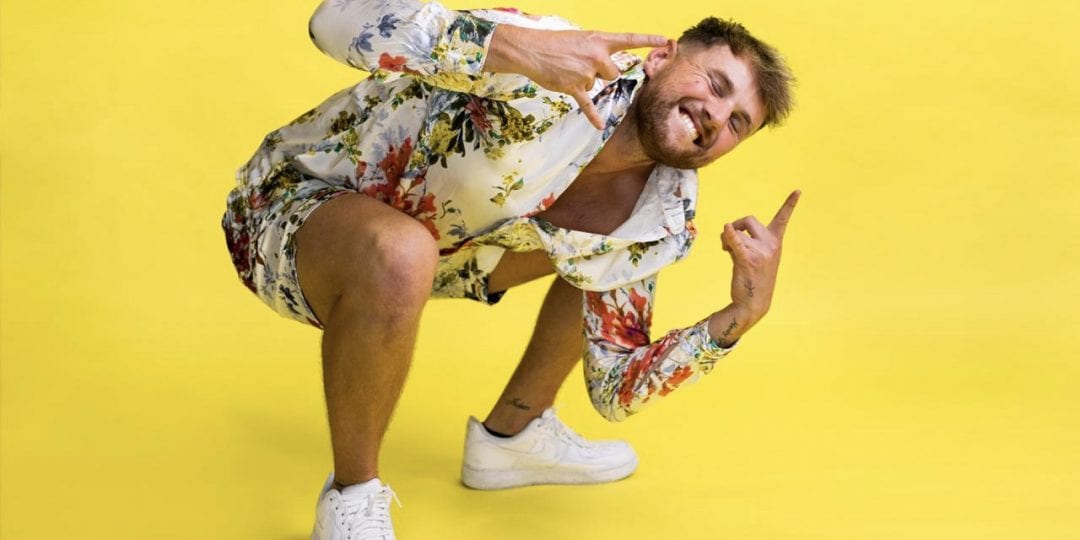 Who is Kristen Hanby? Why has it become the center of celebrity news? What are his personal details? More importantly, is he dating anyone? Kristen Hanby is one of the most popular social media celebrities of today’s era. He is a professional Tik-Toker and Youtuber with more than 3 million subscribers on YouTube and more than 7 million subscribers on Instagram. Kristen, who has only been a content creator since 2013, has seen a rapid increase in his fan base due to his creative genius. Fans love him for the pranks that he pulls, and the fact that he even includes his family members in his videos makes it all the more interesting.

Hanby is definitely someone who knows how to capture people’s interests. Recently, fans have become curious as to who the pro-prankster YouTuber is dating? Are you interested to know all this and more about the precious star? If so, you have definitely found the article for yourself.

Since Kristen has multiple sources of income such as content creation You Tube and Tik Tok, brand promotions on his social media handles, we find that he doesn’t have a fixed income. Thus, the exact numbers of his income are not available on any sources. However, according to various reports, the popular YouTuber definitely has a net wealth of around $1.5 million USD to $2 million USD.

Kristen Hanby was born to his mother, Giselle Hanby, in St. Helier, Jersey. He has two sisters, Natalie Hanby and Bryony Hanby. It is not known whether he has any more siblings. Information on his father is also not available. Currently, he is based in Los Angeles, California, United States.

Before working as a social media content creator, Hanby worked at a building site. Gradually, as he realized his talent in humor, he decided to become a YouTuber. Thus, he created his YouTube channel in 2011 and uploaded his first-ever video in 2013. His first video was unique, for including five pranks in a single video was the selling point, due to which he became a viral hit overnight. It is these unique ideas that make Kristen Hanby a unique content creator. Even though Kristen mainly does prank videos, he has also produced more than 25 songs. He is literally so talented. The latest song that he produced was ‘All On ME’ in 2020, which is absolutely amazing. Definitely, looking forward to some more songs. Keep on doing you, Kristen! 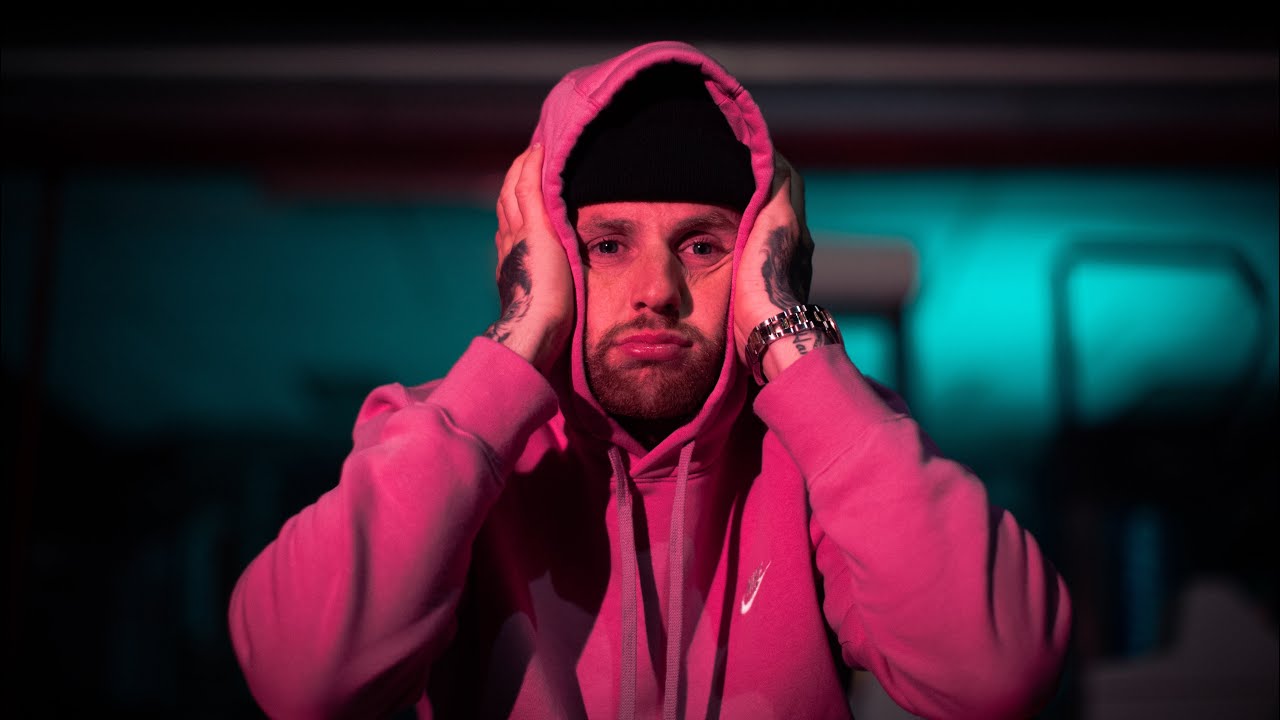 A still of Kristen in his music video

Fans are always looking for something unique and creative, and Hanby does not disappoint. His 3 million-plus subscribers are a testament to this fact.

Hanby has been in a serious and long-time relationship with diva Jasmine Brownsword. She, too is a social media celebrity with a large presence on Instagram and Tik Tok. She has appeared in many videos of her boyfriend Hanby, and fans just love how fun and sweet their relationship is. The duo started dating in 2019 and have been in a very happy relationship since. 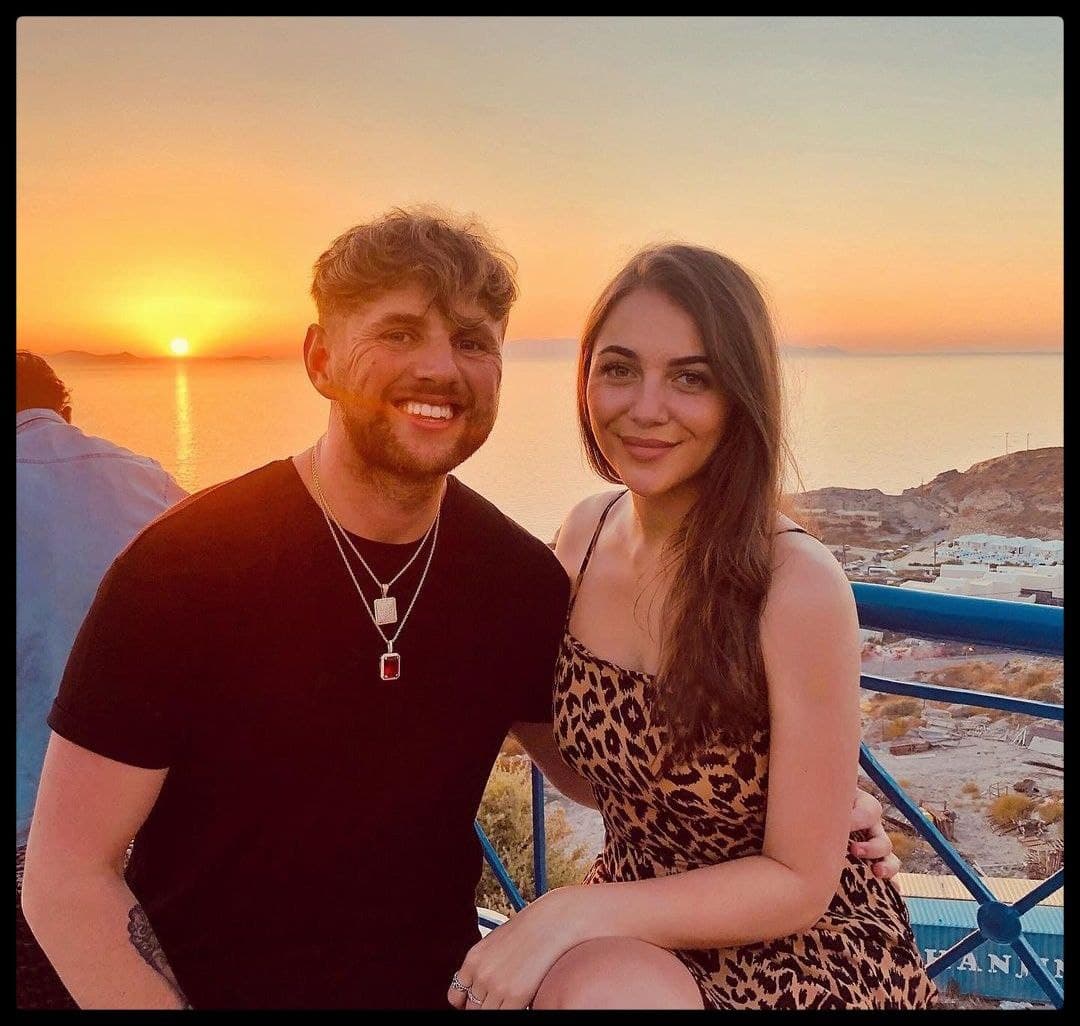 Kristen had been rumored to be in a very serious relationship with someone before dating Jasmine Brownsword. It is not known who this person was, but what has come to light about this past relationship is truly heart-breaking. It is rumored that this ex-girlfriend cheated on our dear Kristen, which led to their eventual break-up.

Recently, Hanby has come under public fire for uploading a prank video where he pours blue dye in his girlfriend Jasmine’s bath.  Netizens criticized Hanby for taking out the prank too far on poor Jasmine. Although Jasmine is super annoyed by this prank while Hanby laughs at her predicament, she later laughs off the prank too. 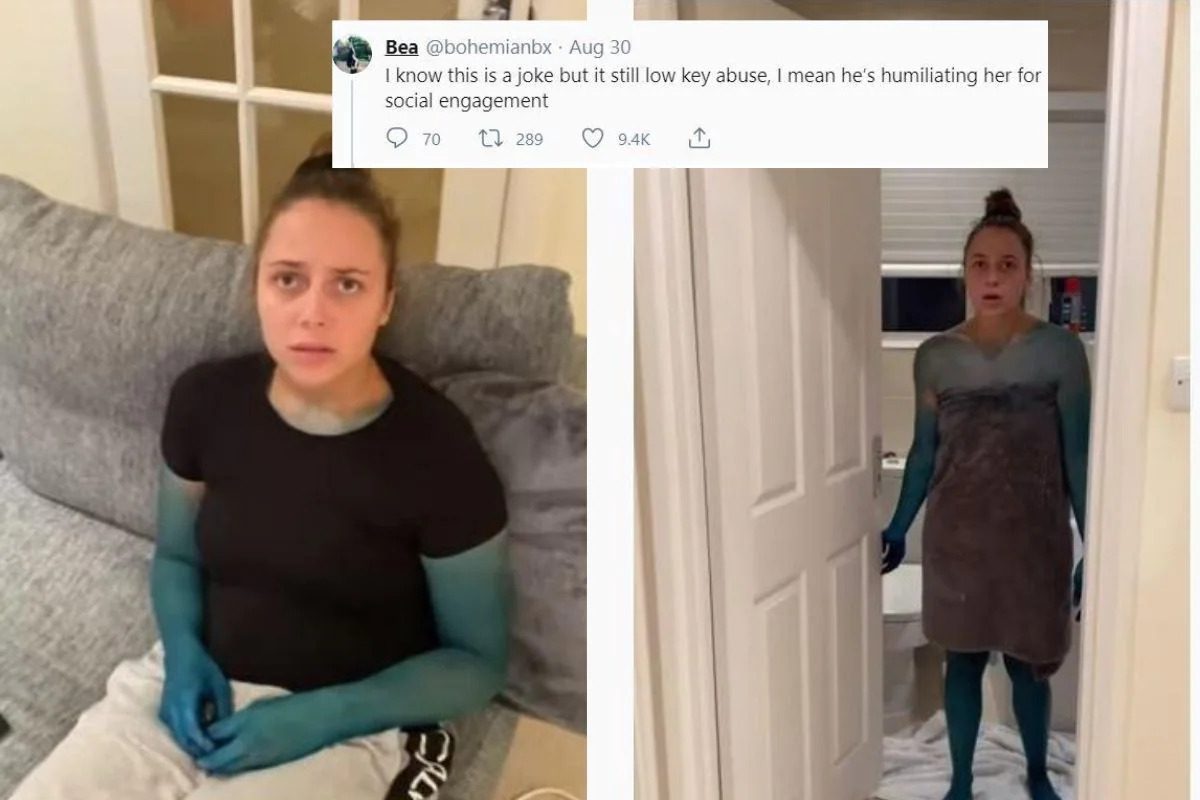