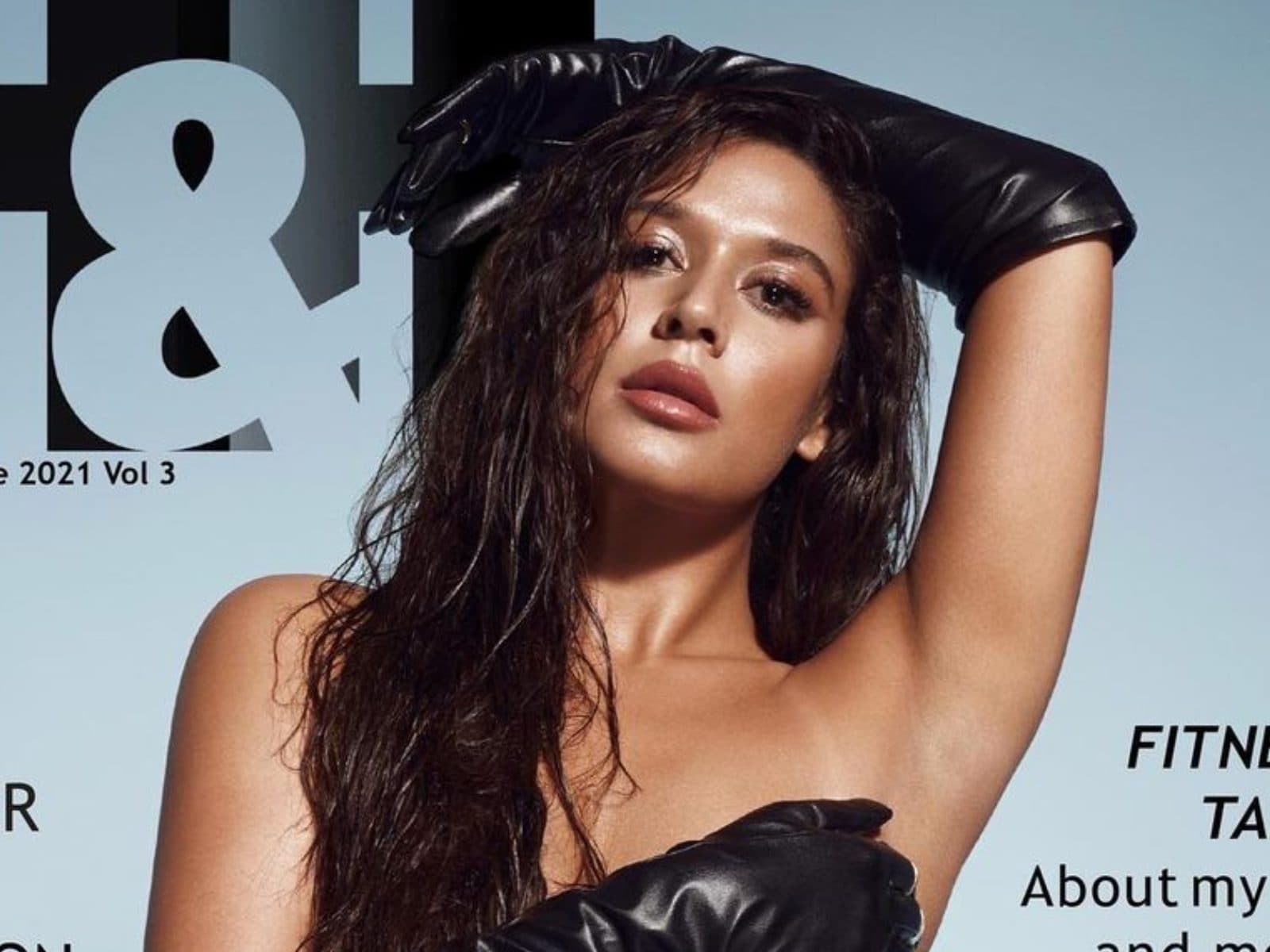 Do you know about Krishna Shroff’s Boyfriend? Krishna is a member of a well-known filmmaking family. She is the daughter of Jackie Shroff and Ayesha Shroff, both of whom are well-known Bollywood actresses. Tiger Shroff, her older brother, is an actor. A beautiful and generous girl, she’s got a lot to offer. As of the year 2013, Krishna Shroff (born 21 January 1993) is an Indian film producer. She was quite active on social media sites such as Facebook and Twitter. Her documentary “Black Sheep” earned an international award in 2014. If you are familiar with Krishna Shroff, please continue reading.

She graduated from the American School of Bombay and traveled to Dubai to pursue higher education at the SAE University in Dubai. She has had a tremendous passion for sports games and activities since her childhood, and she has also won some prizes as a school athlete. Shroff returned to India after finishing her media and filmmaking degree to start her own business and production job. She began her career as a producer on her debut film, Black Sheep, a transgender documentary film that was released in 2015 and gained critical acclaim throughout the world.

She also served as an assistant director on her brother’s film Munna Michael. To plan events in India, Krishna worked with the “Take Entertainment” event-organizing firm. In December 2018, she and her brother Tiger Shroff and mother Ayesha Shroff opened MMA Matrix, a fight training gym with branches in Kolhapur, Kolkata, Jalandhar, Bareilly, and Mumbai, as well as the main branch. 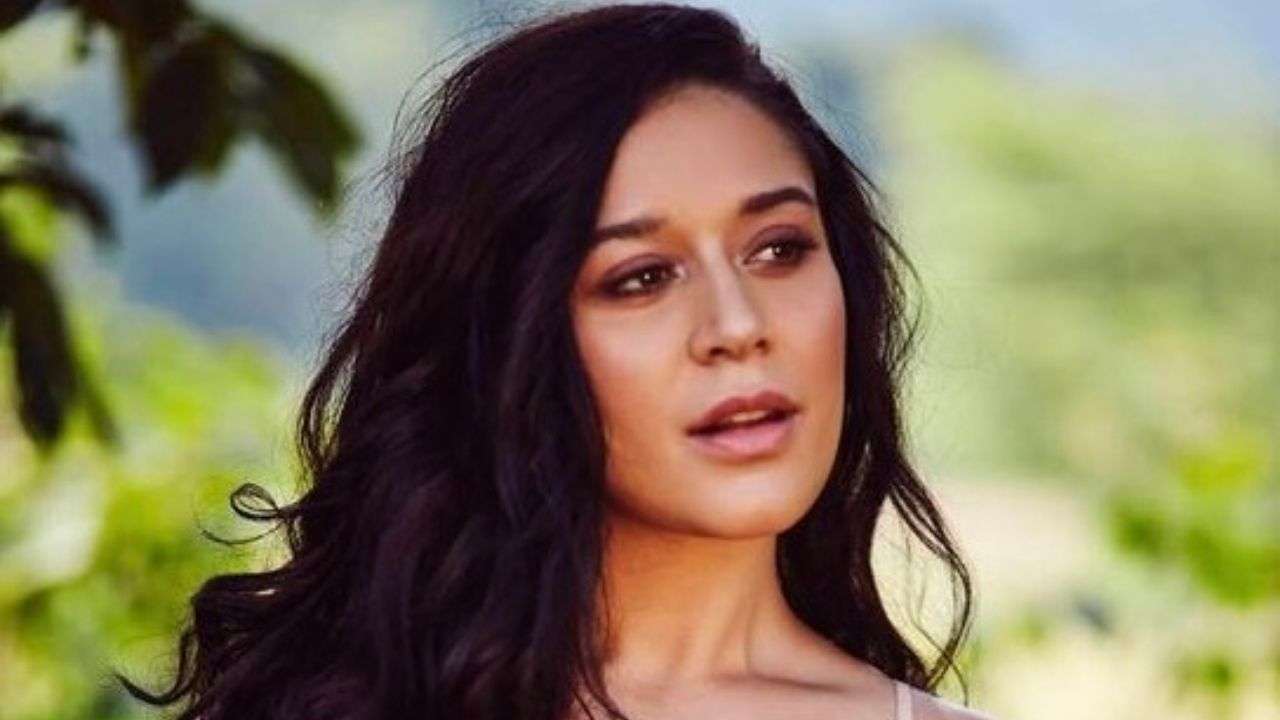 Who is Krishna Shroff’s Boyfriend?

Krishna Shroff is currently dating her boyfriend, Eban Hyams. Fans usually search for Krishna Shroff Boyfriend because of her intensified social media presence. Shroff family acquaintance Spenser Johnson, a Brazilian, was a romantic interest for Krishna. In his professional life, he is a football trainer for a sports organization. Eban Hyams, a former professional basketball player in the Australian National Basketball League, is Krishna Shroff’s Boyfriend.

It was 11 May 2019, when Krishna and Eban first met at Soho House in Mumbai, and they began dating a month later on 1 June. An Instagram Live session was held on the one-year anniversary of their first encounter, during which they responded to queries from their admirers. One of Krishna’s fans inquired about the couple’s marital status, and Krishna stated that they were “planning” to wed soon. Assuming this is the case, wouldn’t we be wearing a ring? I’m sure it will happen,” he remarked.

When a fan said that she was the ‘hottest woman on earth, he showed his possessive side. Her hand was firmly grasped by him. Her final words were, “Thanks, but I’m already taken.” Eban spent the majority of the lockdown in Krishna’s residence in Mumbai. She then traveled to Australia to visit him and his family. Krishna has no desire to pursue acting as a career. She and Tiger ventured into the fitness industry last year, launching a chain of mixed martial arts facilities. As a child, Hyams was raised in Pune, India, by parents who were both Jewish and of Indian descent. When he was a teenager, he relocated to Australia and began playing basketball in school. As a teenager, he excelled in sports after his father passed away in 1989. As a result of his mother’s second marriage, the family moved to Sydney in 1996. At Saint John Paul College in Sydney, Eban earned a scholarship and was appointed school captain. Basketball became his passion, and Eban was eventually selected for the New South Wales Combined Catholic Colleges state tryouts.

Eban returned to the Australian ABA in 2005 with the Hornsby Spiders after spending time in the United States. While playing on the AND1 Mixtape Tour that year, Eban averaged 18 points and 5 rebounds on the Asia Pacific circuit of the streetball exhibition. It was in Israel’s 2005 Maccabiah Games that he embraced his Jewish roots, guiding his Australian basketball team to a 4th-place finish.

Click on the video to watch the “Black Sheep” documentary Trailer

Also Read: Disha Patani Dating: Who Is The Boyfriend of The Rising Bollywood Actress?