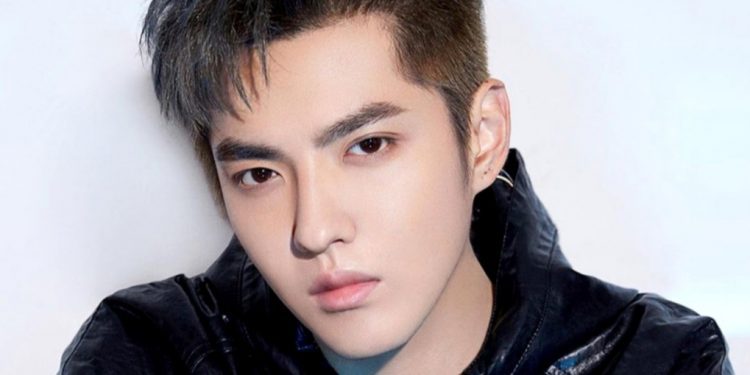 What do we know about Kris Wu’s Net Worth? Those who don’t know him must also be wondering about his contributions. Well, starting from the basics, Kris Wu, who is originally called Wu Yi Fan, is a Chinese-Canadian singer, actor, and model. He has gained prominence by being the eleventh member of the South Korean – Chinese boy band group E.X.O. Thus, he released several songs and albums like Exodus, November Rain, and many more.

After leaving the band, he pursued acting as his profession and worked in various films and television series. Some of them are L.O.R.D., Sweet Sixteen, Somewhere Only We Know, and many more. Kris Wu also won several awards and titles for his acting skills about which we shall discuss later. Besides acting and singing, he has also collaborated with several brands like Burberry, Mercedes Benz, etc.

Knowing all these, his fans have shown their stubborn desire in Kris Wu’s Net Worth. He has accumulated decent earnings from his singing, acting, and modeling professions. In this article, we shall cover everything in detail, with no information ignored. For more information about Kris Wu, stay with us till the end of this article.

By now, those who didn’t know him earlier must have got a brief idea about him and his profession. Wu Yi Fan (professionally known as Kris Wu) was born on 6 November 1990 in Guangzhou, China. Now, being 31 years old, he was born to Wu Xiuqin. For education, he attended Sir Winston Churchill Secondary School.

He gained recognition after joining the South-Korean Chinese music band E.X.O. and its subgroup EXO-M. As a singer, he released several songs like November Rain, Hold Me Down, Deserve, Like That, etc. Also, some of his albums are Antares (2018), Exodus (2015), Sing for You (2015), Overdose (2014), etc. If you haven’t listened to any of his songs, you must watch the video below. The video has garnered more than a 26million views in December 2021.

Kris Wu has been the brand ambassador of Mercedes Benz in China. He also endorsed the brand Mixxtail. In 2016, he was appointed as the global ambassador of Burberry. In the following year, he became the brand ambassador of Bulgari. Talking about his achievements, Kris Wu won the Sohu Fashion Awards for the Asian Fashion Icon in 2014. For his amazing performance in the film Somewhere Only We Know, he won the award for the Best New Actor. In 2020, he ranked 8th in the list of Forbes China Celebrity 100.

Also read: Bill Skarsgård’s Net Worth: The Actor Is All Set To Star In John Wick Chapter 4!

How much does Kris Wu make out of his profession? Kris WWu’sNet Worth in 2021 is estimated to be $9 million. Earlier, he used to earn quite a lump sum amount from the music groups E.X.O. and EXO-M. His songs and albums made him not only a massive fan base but also a high income. Now, he is earning such a decent amount from the films and shows he works in. Also, it is believed that Kris Wu has accumulated a healthy amount from all the brand endorsements and collaborations. He is pretty successful as a singer, actor, and also as a model. We believe he will work harder and earn more prestige, money, fame, respect, and love in the near future, with his outstanding purpose.

Also read: Adrianne PPalicki’sNet Worth: How Much Does The American Actress Make?

The Punisher Season 3 on Netflix: Renewed or Cancelled? 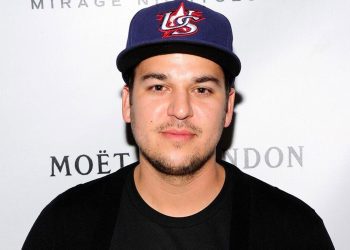