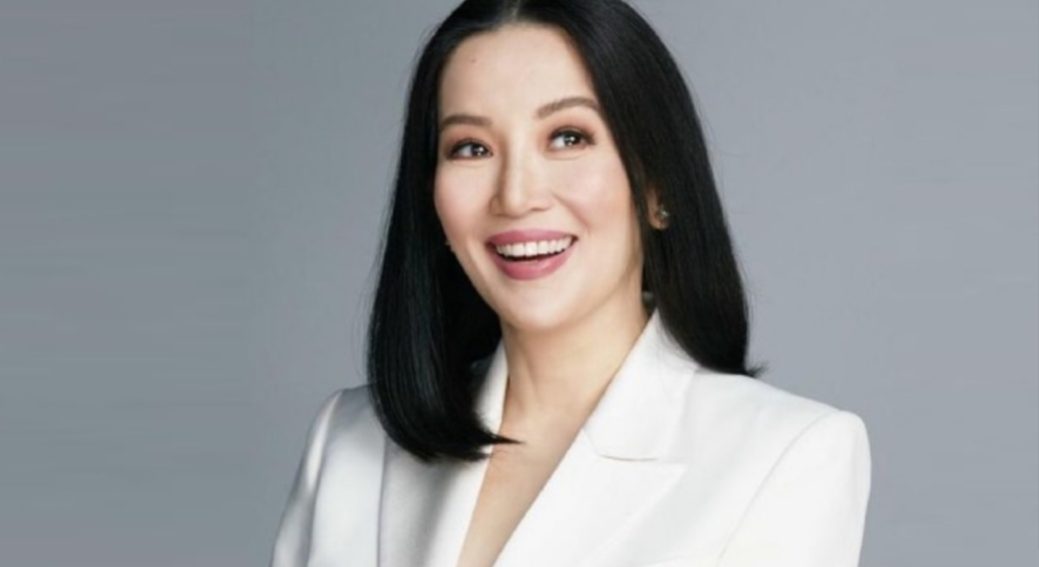 Who is Kris Aquino’s Boyfriend? What else do we know about the beautiful Filipino actress’s career and love life? Starting with introducing Kris, she is not only an actress but also a television host, producer, and businesswoman. As of now, she is 50 years old, but as per her looks, she doesn’t seem so. Kris has been starred in several films and television series. Not only that, she has hosted many talk shows, and game shows too. Besides knowing her as an actress, she is also popular as the daughter of the 11th President of the Philippines, Corazon Aquino. We will talk about more of her career details in the later sections of this article. So, let’s see who is the boyfriend of Kris Aquino.

Well, there have been several news related to her past and current relationships popping up here and there on different social media platforms. To be more precise, it’s just the internet. Who do you think is Kris Aquino dating in 2021? Who is the love of her life? To know more about her, go deeper into this article.

Talking about the boyfriend of Filipino actress Kris Aquino and her dating history, she dated more than a couple of people. In 1994, she was in a live-in relationship with Philip Salvador. With him, she gave birth to their first son, whom they named Joshua. Following this, in 2003, her relationship with Joey Marquez, a comedian, gained massive interest among the fans. But they broke up as she claimed that he used to be contracting her with STD (Sexually Transmitted Infection). After two years in 2005, she tied the knot with James Yap. He is a PBA professional player. In the very next year, it was made to the public that Kris was pregnant. It was a baby son, whom they named Bimby. Later on, due to some personal reasons, Kris parted ways with James.

After her split with James, her fans are wondering who is next. Who is Kris’ current boyfriend? Well, you will be glad to know that she recently (October 2021) announced her engagement with the ex-politician Mel Senen Sarmiento. We wish them loads of love and good wishes for the upcoming days of their lives. We hope this relationship never breaks down and stays forever. 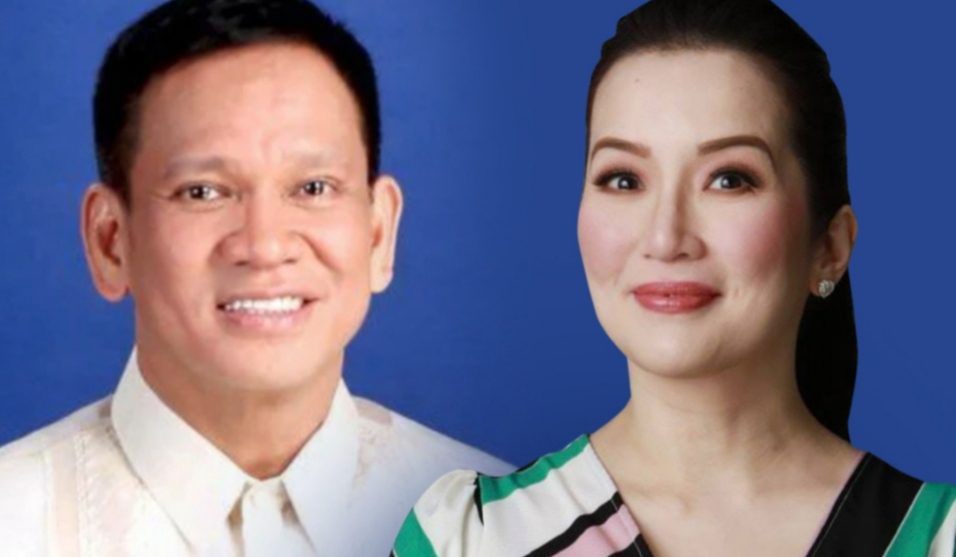 You can check out these two on her Instagram account. I have attached a video below from her page. Just have a look. It seems like Kris is way too happy with him.

Kristina Bernadette Cojuangco Aquino (professionally known as Kris Aquino) is a Filipino actress and host. She was born on 14 February 1971. Born and raised in Quezon City, Philippines, as of now, the actress is 50 years old. Regarding her education, Kris attended Ateneo de Manila University. 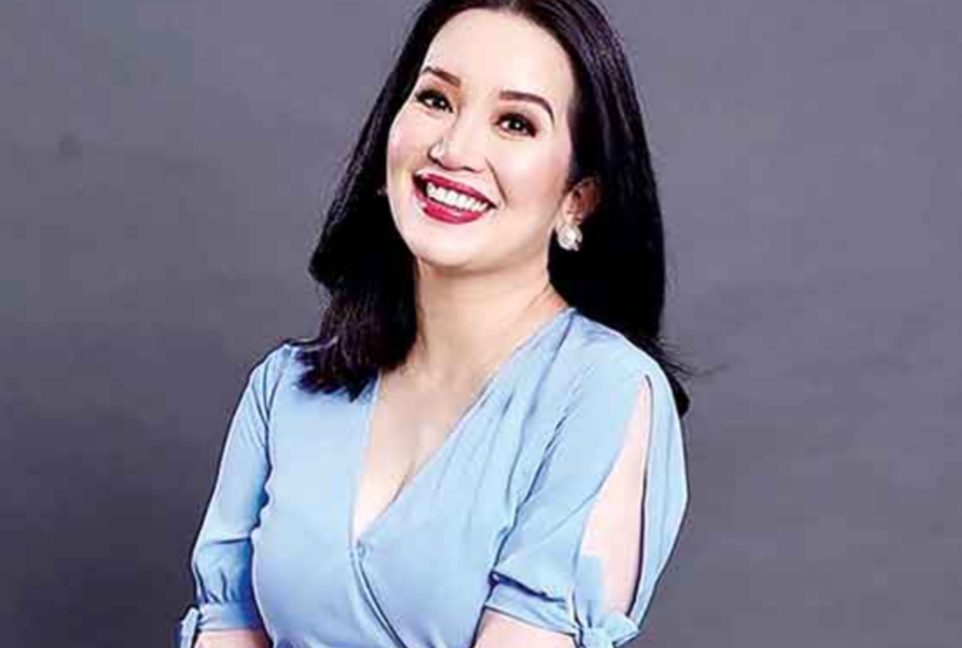 As a host, she hosted several gaming and talk shows. The list includes- Today with Kris Aquino (ABS-CBN), The Buzz, Game KNB? Morning Girls with Kris and Korina, Boy & Kris, Kris TV (ABS-CBN), and many more. Also, as an actress, she starred in a various range of films and series. She started her career as an actress with her debut in the film Pido Dida: Sabay Tayo. She gained quite recognition and fame after her appearance in the film Feng Shui. Eventually, she played roles in the films Humana Ka Mayor, Vizconde Massacre, The Fatima Buen Story, Mano Po, So…..Happy Together, and it continues. She hasn’t limited herself to the Philippines but has made her career in the Hollywood film industry as well. In 2018, she worked for the Hollywood film Crazy Rich Asians, which received positive reviews and much appreciation from the audience.