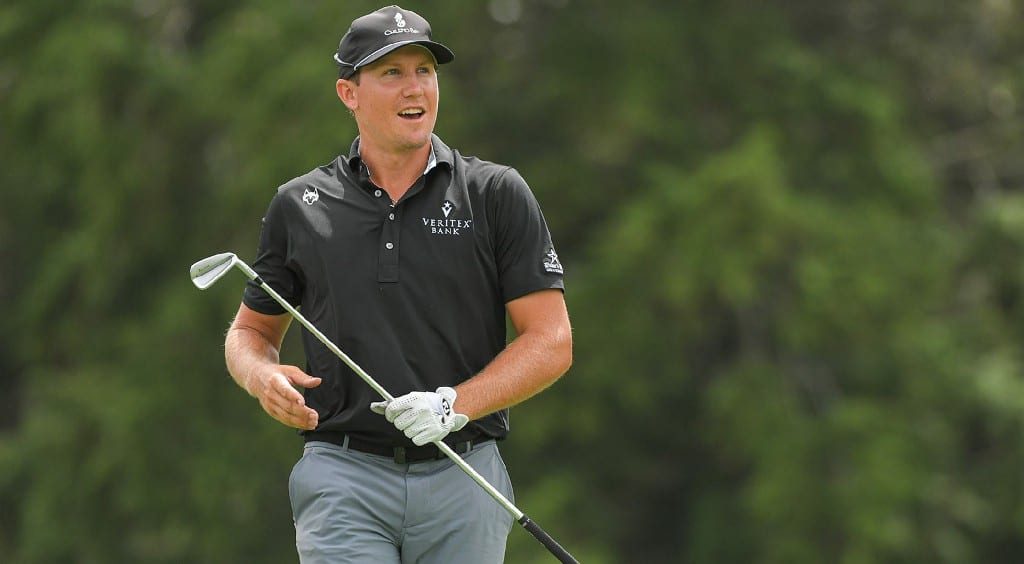 Kramer Hickok is a name that could have lifted the Traveller Championship recently. Everyone wanted to see that as the man picked himself from right down there to up in the game. An underdog story coming true in front of millions of golf fans keeping their fingers crossed. But it seems like the world has different plans for Hickok. Yes, he played really well till the end, but the victory wasn’t written in his fate at the end of the day. But that doesn’t stop his story right there since he has been building himself since 2015. There is a lot he has seen and a lot yet to see. So from that, how much has Kramer Hickok earned, what is his Net Worth and how his early life looked like?

Kramer Hickok is pretty new to the golf scene but in no time has established himself as one of the most refined players. We mean, starting out as a Caddie for another golf star to finally coming close to kissing your own dreams. That’s a big achievement for sure. So let’s go back to the time when Kramer Hickok had an interest in different sports growing up. Then to the time he started out and golfing and reached to his recent mark in Traveller’s Championship.

The Net Worth of Kramer Hickok is estimated to be around $1 million as of right now. This amount is bound to increase in the coming years as Hickok has so many years ahead in his golfing career. All his earnings are part of the same career which he began professionally in 2015. At the moment, he is also part of the PGA Tour and earned around $358,576  in the recent season. So there are high chances by the end of the year, the amount of his Net Worth may see a significant increase as the season continues.

So, Kramer Hickok hails from Austin, Texas, US. He was born to parents Doug and Lisa Hickok on April 14, 1992. He grew up with his elder brother Carter who has pursued his father’s real estate career. Kramer studied at the University Of Texas and graduated with a degree in Geography in the year 2015. During his academy days, he was a roommate of fellow professional golfer Jordan Speith. The man who is today a  three-time major winner and the 2015 FedEx Cup champion. Plus the youngest U.S. Open champion since amateur Bobby Jones. At the university’s national championship season in 2011–12, Hickok worked as a Caddie for Jordan and later played four years for the Longhorns. 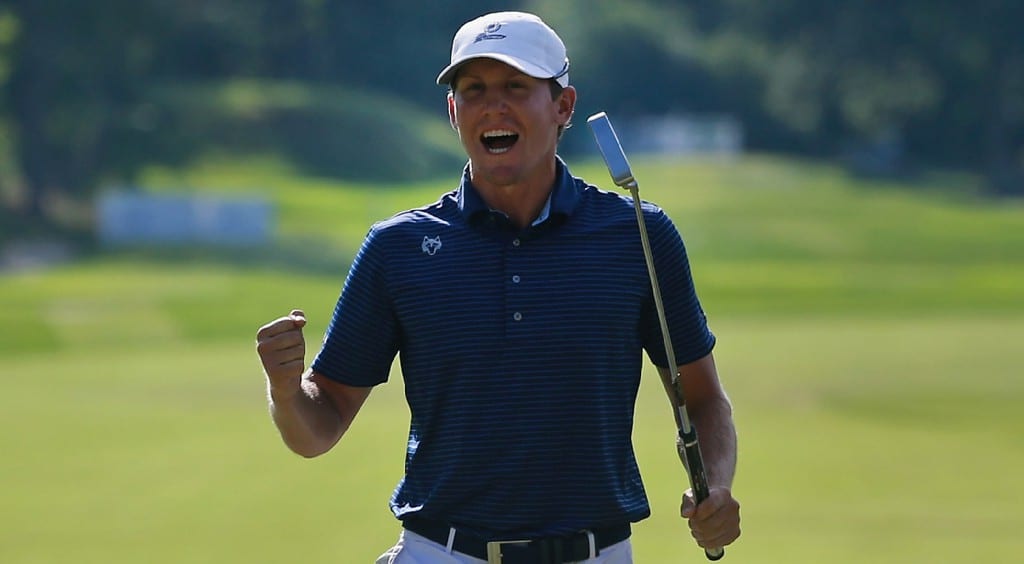 Kramer Hickok refined himself during his University Years and turned professional in 2015. He tied for 63rd place at his first tournament, the Panama Championship. Following his stint there, Hickok quickly became part of PGA Tour Canada in 2017. During the Tour, he became the Player Of The Year. He beat Robby Shelton by 3 strokes to mark his first victory and also beat Johnny Ruiz during the Ontario Championship.

Following PGA Tour Canada, Hickok joined the Web.com Tour in 2018. The same time around, he earned his PGA Tour card for the 2018–19 season. At the Web.com Tour, he defeated  Matt Jones, and Hunter Mahan by three strokes to win the 2018 DAP Championship. He also joined the top 25 of the money list. 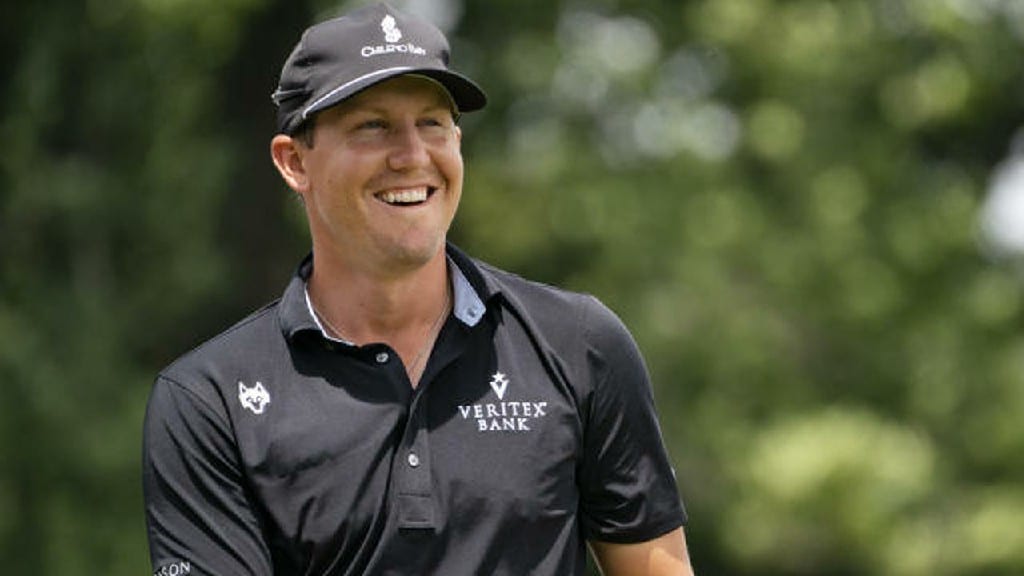 Most recently, Kramer Hickok competed against Harris English at the  Travelers Championship. There he stood out as an underdog with crowds going crazy over the games. The people-watching really wanted Hickok to grab the win in turn. The playoff was considered to be the second-longest in PGA Tour history. Although he gave a tough competition, Harris English marked a victory over Kramer by making a 5ft 4-inch birdie on the eighth playoff hole.

Kramer Hickok really saw it as his day where his cinderella story might have come true. But it seems likes the victory belonged to the English. Anyway, the loss hasn’t affected Kramer much as he promised to return next week with a win. Kramer sees the British Open and Masters as his next goal. Soon after the loss, Kramer has spent rethinking about it and pumping himself up for the next competition. Thus boosting his confidence that he has got him far and may go a lot ahead in the future.

Also Read: Harris English Net Worth: How Much Does The Golfer Make?