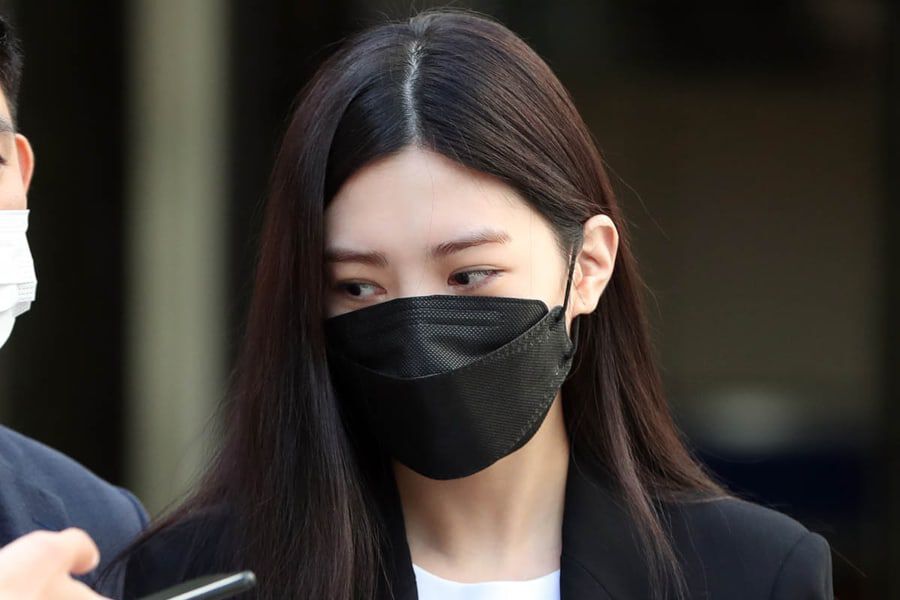 The Kpop idol, Lizzy, may be facing a sentence of one whole year in prison as of the 27th of September. Furthermore, Lizzy is a member of the Kpop girl group After School. Her real name is Park Soo Young and Lizzy is her more popular stage name. Moreover, Lizzy was heading up on the stairway to success when a terrible and hasty decision lead to an accident. Lizzy is on trial due to DUI charges and can face a year in prison if the prosecution wins. On the day of her first DUI trial i.e. September 27th, the Kpop idol admitted to her crimes and sincerely apologized for the misconduct. However, the prosecution pushed for a year-long prison sentence. This is not the first time that a Kpop idol has been arrested.

Previously, mega Kpop idols like Kangin of Super Juniors, Jae Joong of JYJ, and Big Bang’s G-Dragon have been arrested. You will be surprised to know that two of these idols were arrested for the same reason as Lizzy. Furthermore, Lizzy is popularly known as a member of the Orange Caramel. Orange Caramel is a sub-unit of the girl group After School. Although she has changed her stage name to Park Soo Ah, fans call her Lizzy. She has also worked as an actress in All My Love and Angry Mom. Lizzy has begged for fan’s forgiveness and pledges to never drunk drive again. In this article, we will be telling you all that you know about Lizzy and the unfortunate events leading up to her arrest.

In March of this year, Lizzy had been driving her car while she was drunk. She reportedly hit a taxi while under the influence of alcohol. Furthermore, the accident took place at the South intersection of the Youngdong bridge in Gangnam Du. Thankfully, the accident did not cause any serious injuries to either of the two parties. The Kpop idol’s blood-alcohol level was 0.197% which proved that she was indeed drunk and lead to her driving license being revoked. The singer and actress had remained low until just a few days ago. On the 14th of September, Lizzy begged for forgiveness from her fans during her Instagram live. She cried multiple times during this live and was distraught. Additionally, she also apologized to fans for being a bad role model and promised that she will not be involved in any such misconduct ever again.

Kpop idol Lizzy is currently being indicted under the ”Additional Punishment Law On Specific Crimes” without detention. She is also responsible for breaking the ”Road Traffic Act” while driving under influence. Furthermore, the first hearing of Lizzy’s DUI (driving under the influence) trial was held at the Seoul Central District Court. During this hearing, Lizzy did not deny the charges and truthfully admitted to her wrongdoings. Although the prosecution is pushing for a year in jail, it is not confirmed as this is just the first hearing. 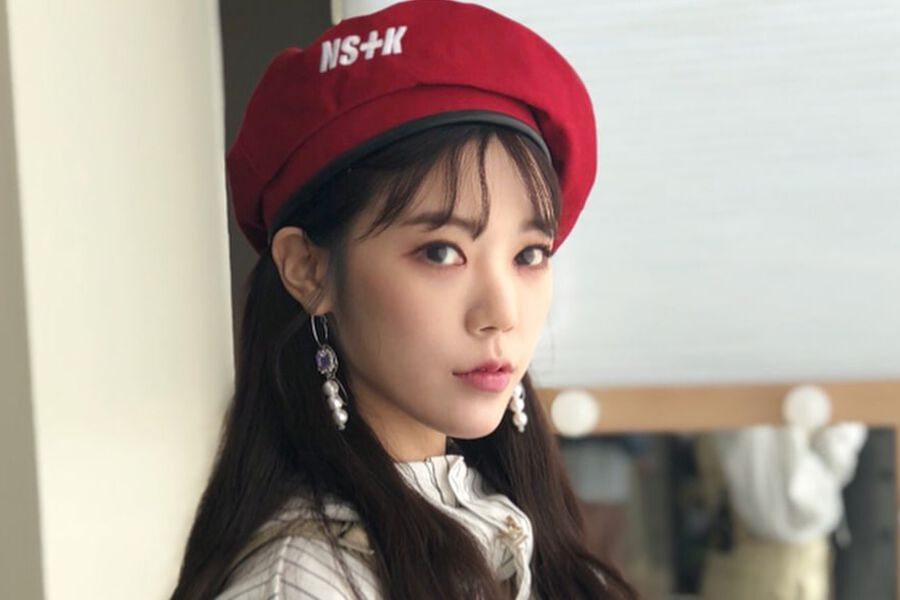 In the concluding statement, Lizzy said ”I feel deeply apologetic for the taxi driver and the innocent on-goers who could have been hurt by my careless decision. Although I have been advising against drunk driving I became a hypocrite by committing the same mistake myself. In the future, I will not disappoint anybody and myself and will live responsibly. Coming to the trial is terrifying.”

Following Kpop idol Lizzy’s first court hearing, social media platforms are on fire. Fans and netizens are angry that Lizzy may be sentenced to a year in jail. Furthermore, they feel that it is too harsh of punishment and are claiming that this is gender discrimination. These claims of fans are ignited by the countless occasions that male Kpop idols cause drunk driving accidents and do not hurt even a hair. For instance, Kangin and NO: EL who have not only been caught driving under the influence but have also assaulted innocent people and policemen while drunk. They have gotten away with just some time off. 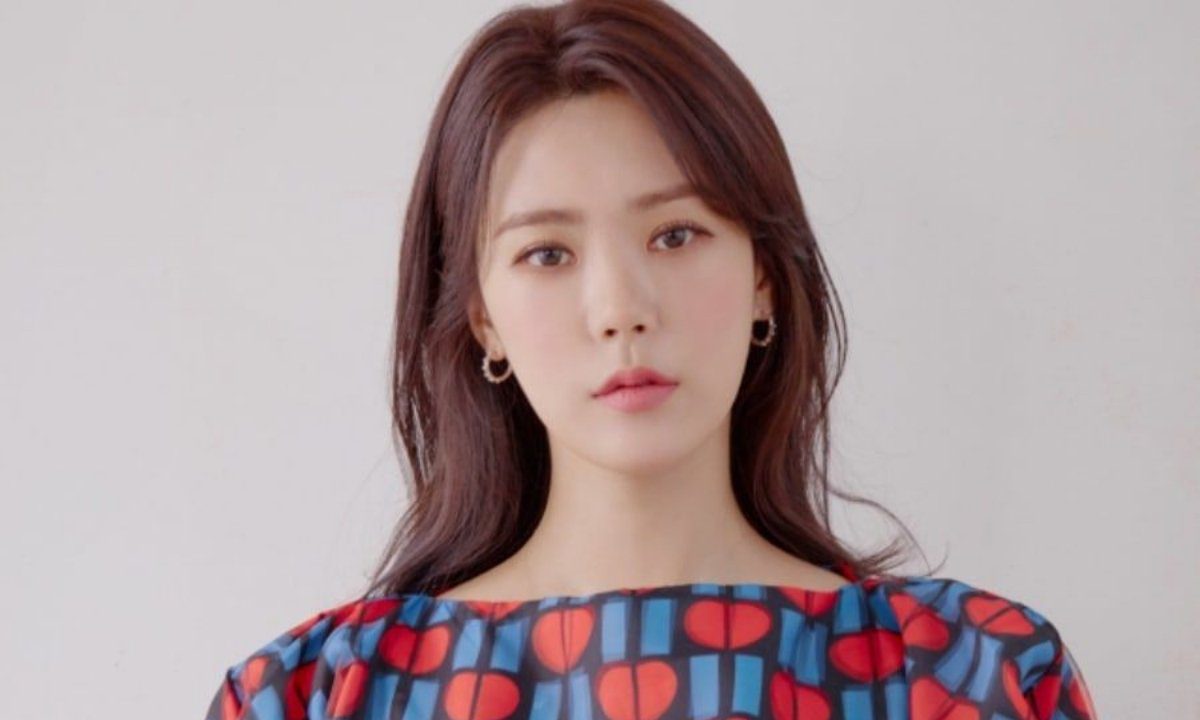 On the other hand, there are netizens who are insisting that DUI is a serious crime and Lizzy should be punished to set an example. Furthermore, South Korea has recently implemented strict laws for DUI cases. Moreover, on August of this year, Lizzy’s contract with Celltrion Entertainment expired. The company released a statement that they will not be renewing the contract after mutual agreement. Tell us if you think that a one year sentence for Kpop idol Lizzy is justified or not.

Also Read: 15 Most Hated Kpop Idols That Were Once Famous