Kpop Boyband NCT is set to find a new American member via “Kpop Goes Hollywood.” Earlier, SM Entertainment revealed that they would be collaborating with MGM Television to begin a new Kpop survival show. Now that MGM and Sm have joined hands, their ideas will reach way to the west. SM Entertainment has planned to find the 24th member of the Kpop group, NCT. In the past year, SM Entertainment is exploring various fields to launch the “firsts” of Kpop. And, details on the new reality show, “Kpop Goes Hollywood,” are emerging online. So, what will it be about?

The goal of the upcoming series is fixed: NCT to find a new member. However, the subject of the reality series can change with time. According to the information by South China Morning Post, the upcoming SM project will go by, Kpop Goes Hollywood. Members of NCT will make regular cameos in the show as per details. However, the judging panel is not yet announced. Fans wonder if NCT members will be on the judging board or not. Well, this is the information for later. First, let’s know when the show is releasing.

Kpop fans and NCTzens are excited to know more about Kpop Goes Hollywood. But, they are most excited to learn about its release date. Sadly, there is not much information on the release of the reality Tv series. Knowing that it will take time to scout trainees from America, we assume the series will begin by the end of 2021 or at the beginning of 2022. 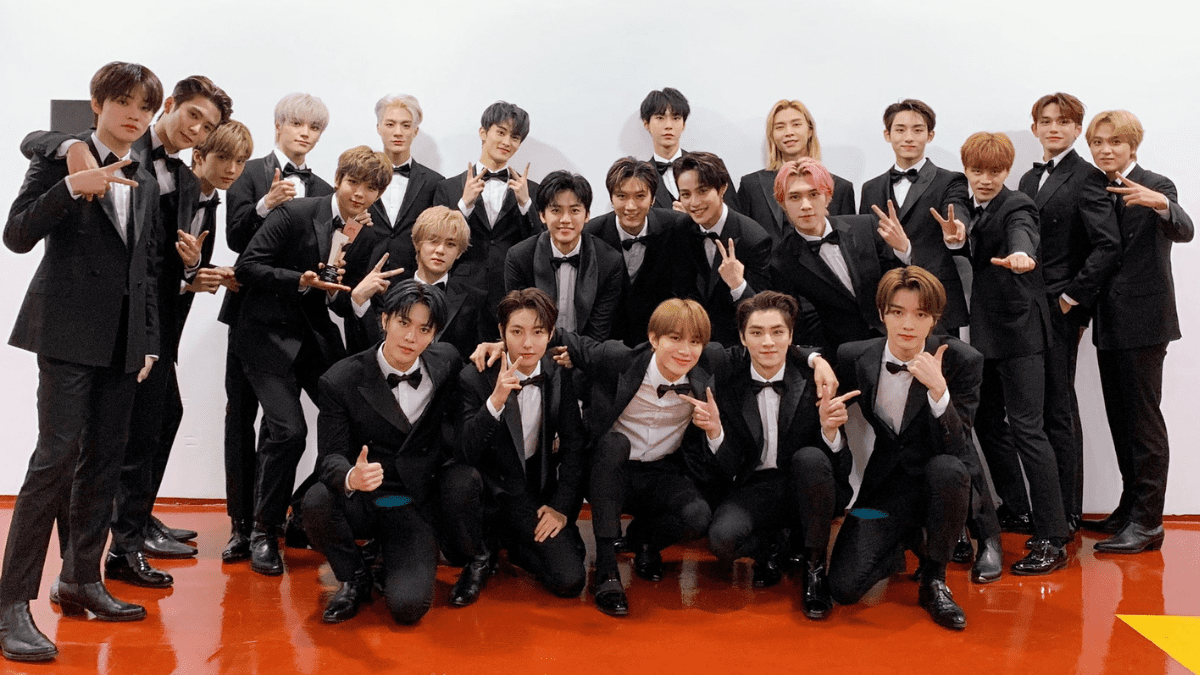 The series will allow Sm entertainment to find another non-Korean member for their boy group NCT. The group itself has many members who belong to other countries and ethnicities. Also, two of the members- Johnny and Mark- are from America and Canada, respectively. Out of the 23 members, some also hail from Thailand, Japan, China, and more. So, it will be exciting for a westerner to join the group. It is not clear if SM will scout an American-Korean or an entirely American male artist. But, if the artist is an American, it will be exciting to see them adapt to the South Korean lifestyle.

The members are not announced yet. So, let’s wait for a while before their journey continues in Seoul.

As we just mentioned, NCT has 23 members. But, the group is further divided into subunits: NCT 127, NCT Dream, NCT U, NCT 2018, and Wayv (NCT China). Undoubtedly, SM’s leadman, Lee Soo Man, has planned to take over international markets, and the western audience is his new target. Reportedly, the new member will join the unique subunit, NCT Hollywood. And we are guessing that all the non-Korean artists will be a part of the subunit.

The news about SM and MGM’s partnering came out in early May this year. They announced that a total of 21 contestants would be selected from all over America, who will fight each other to become the 24th member of NCT. Males between the age of 16 and 25 are eligible to audition for the reality tv series. The boys selected will fly to Seoul, South Korea. They will become the new trainees under SM Entertainment. And just like the South Korean idols, they will attend the KPop boot camp. 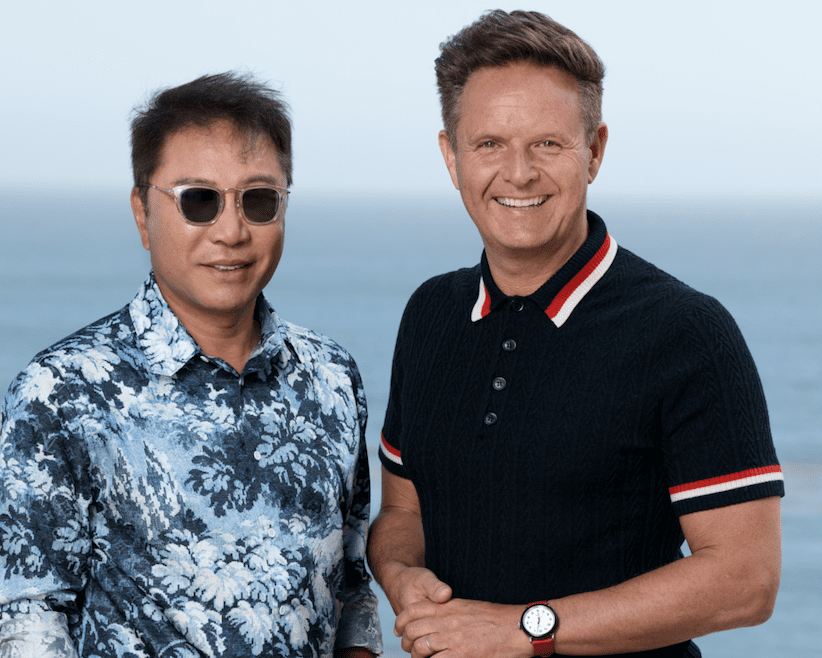 In the series, the 21 will pit against each other to prove themselves as the king of vocals, dance, and styles. The one to possess overall skills to present themself on the stage will join the NCT Universe. Lee Soo Man will judge the boys himself. Some rumors have determined that the subunit “NCT 127″ members will also serve as the judges.

A representative of SM C&C (manages the production wing of SM) earlier said, “We are looking for one winner for this season, but some details of the show are subject to change throughout production.”

SM is looking for “America’s most emerging” artists to join their agency. Thus, it will be without a doubt a hell of a reality series. With the huge popularity of Kpop worldwide, many talented male artists are likely to audition for “Kpop Goes Hollywood.”