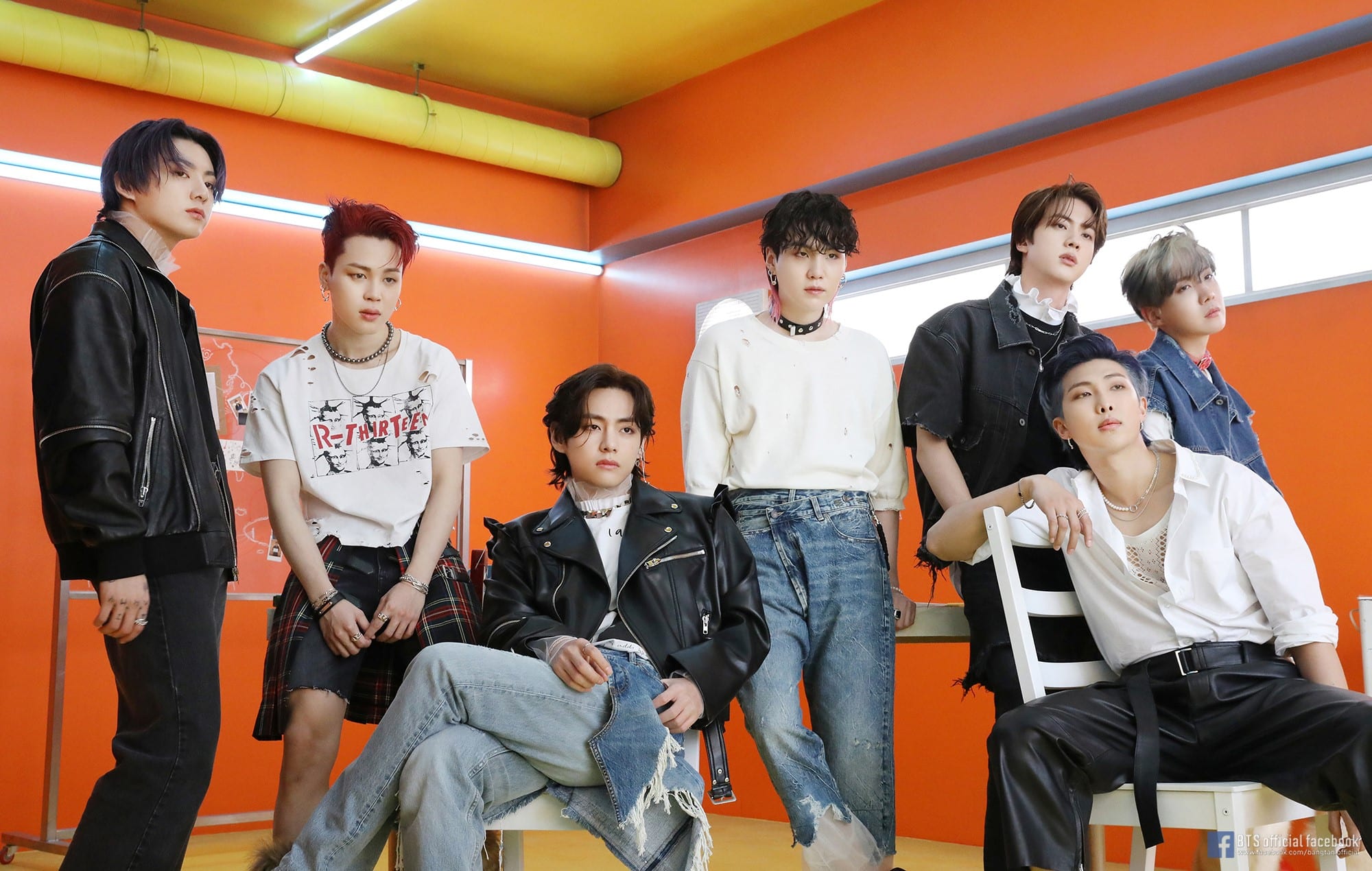 The Kpop Boy Group Brand reputation ranking of this month are here. It is one of the lists every Kpop fan curiously waits for. All of you, it’s time to find out where your favorite boy group stands on the list. Every month, The Korean Business Research Institute releases a list to figure out brand reputation indexes of the male and female idol groups. These rankings are collected after a detailed analysis of the consumer participation, media coverage, interaction, and community indexes of boy groups. Moreover, the data determined is dated from  June 10 to July 10.

The first position is secured by BTS, who is at the number 1 position for their 38th consecutive week. Following them are SEVENTEEN, and on the third, we have 2 PM. Also, EXO and NCT stand on 4 and 5 positions, respectively. All these groups have recently released music, which contributed to their increased index. Also, the fans help them to achieve the best positions possibles.

The top 30 male groups present on the list have massive fandoms. So, are you ready to check the list of Boy Group Brand Reputation rankings for this month?

BTS is known as the best boy band in the world for a reason. The septet has proved for the 38th time that they are made for the number 1 spot. With multiple hits in less time, they have earned the brand reputation index of 14,995,148 for July. And their media index was 4,116,562. Also, the most searched keywords for BTS are  “Billboard,” “Butter,” and “Hot 100.” Meanwhile, the highest-ranking related keywords were  “release,” “record,” and “surpass.”

The band released their second English language single, “Butter,” in May, which broke several records for the boyband. They have been reigning on Billboard Top 100 charts for six consecutive weeks straight. Also, the other day, BTS released another English track, “Permission To Dance,” partly written by Ed Sheeran. Hence, we can expect them to stay at #1 in the future.

In the second place, we hand SEVENTEEN, who had a brand reputation index of 591,096 and a media index of 1,711,307. As per the analysis, their brand reputation index has increased by  17.53% since June. SEVENTEEN recently released a new album, “Your Choice,” which became an instant hit. The music and album are doing great among the fans and creating new milestones for the 13-member boy group.

The JYP Entertainment formed boy group earned massive success since their debut in 2008. However, since 2018, the members went on hiatus primarily because of their mandatory military services. In 2021, after all of them were done with their military service, the group announced a comeback album. The group made a comeback with the album, Must. It marked their first album in four years. The 2PM fans were excited and undoubtedly loved their new work. At number 3, they have a brand reputation of 3,557,369 and a media index of  1,511,427. 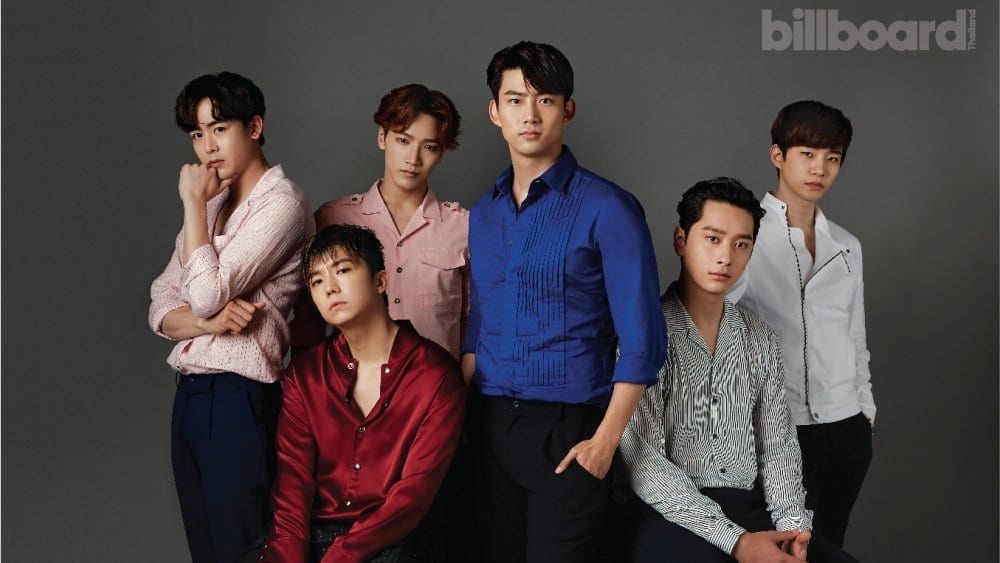 EXO made a high;y-anticipated comeback this year with ‘Don’t Fight The Feeling.” The excited EXOL’s made sure to groove and praise the new song. Their track was a hit. Besides, EXO’s popularity is no joke. They have a vast fandom as well. So, it’s not a surprise to see them in the top 5. The nine-member group got a brand reputation index of 3,557,369 this month with 1,511,427. Sadly, in comparison to June, it decreased by 51.63 percent. 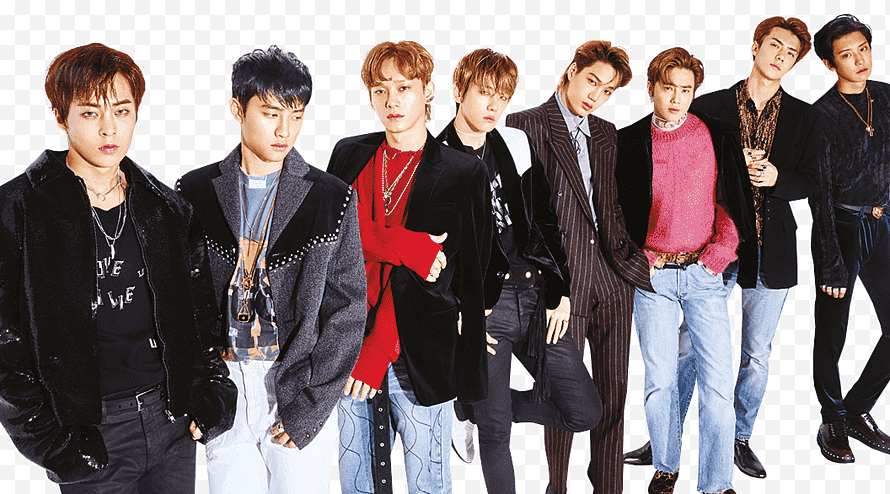 SM Entertainment’s NCT secured the 5th position. The 23-member boy group, which is further divided into four subgroups, has a huge fan following. Because of the significant number of members, fans have more interest in the group. Also, multiple releases by the fur subgroups always keep NCT in the highlights. NCT 127 recently dropped new music and is all set to make a comeback. So, we can expect more love from the fans to the group. This month, they have earned a brand participation index of 172,304  and a media index of 751,204.