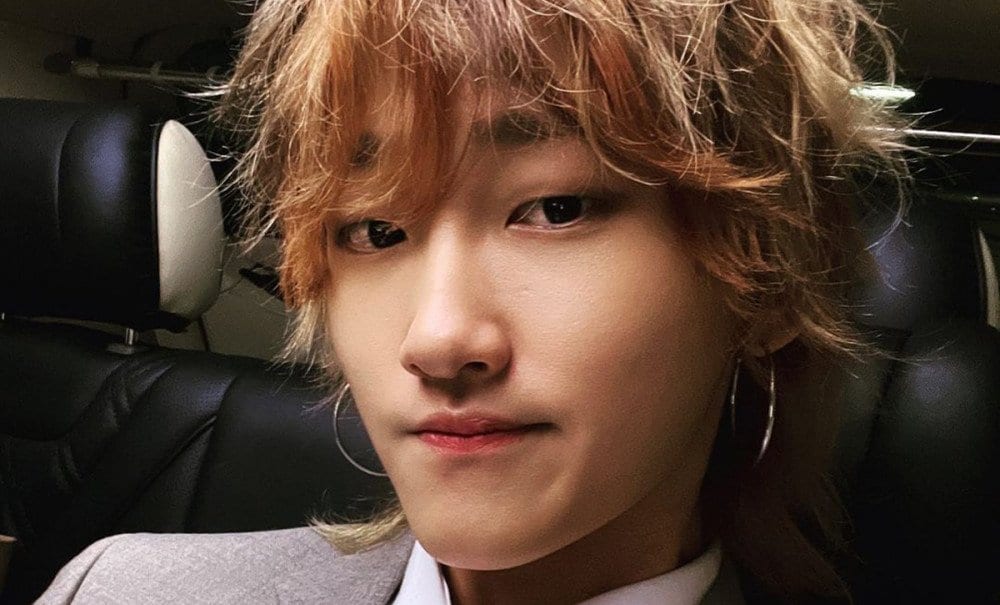 Aquanis comes out as gay.

South Korean rapper Aquinas has come out as bisexual. That is a scarce thing to see in Kpop; Aquinas, who is seen in the Korean Tv Show High School Rapper in 2019, has shared a crucial fact about himself. He posted a picture on his IG account to share that he is bisexual. Moreover, many people reacted to the news. While some were very super supportive, a minority of people commented harshly. However, due to his young fan following, he received an abundance of love for his coming-out post. In South Korea, it is still a big deal to see same-sex couples. Hence, it was a tricky step taken by Aquinas. Kpop rapper Aquinas also shared a beautiful message after announcing the big news.

Kang Minsoo, popularly known as Aquinas, is a South Korean budding musician. He is known for making an appearance on the rap competition show Show Me the Money in 2016 and High School Rapper in 2019. Aquinas made his debut as an independent singer in 2020. And is currently working on producing more music. Apart from that, he is looking for ways to encourage the younger LGBT+ fans. 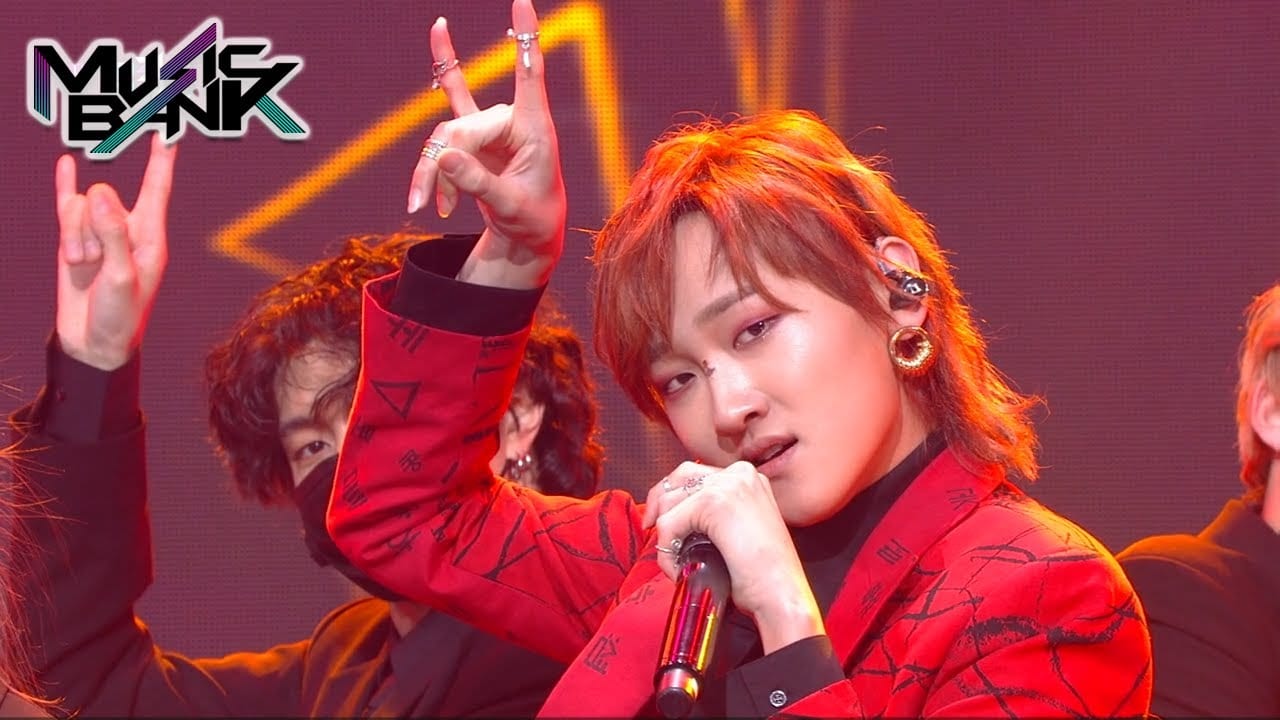 In an interview, he stated how he wants to be an inspiration for the younger queer audience. After coming out to the public, Aquinas discussed the pressure, the reason, and how he feels now. So, let’s get to know more about his coming-out story.

Kpop: Aquinas Comes Out As A Bisexual

On July 13, South Korean rapper Aquinas shared on his IG account that he is bisexual. He shared the message. It was written both in English and Korean. Moreover, the bisexual flag shone brightly on his post. Aquinas received love from numerous people. Almost all of the commenters responded positively to the post. One fan wrote that he is “so proud.” While the other shared that he will always be on his side.

Subsequently, Aquinas shared more about his “coming out” story in an interview with SPOTV. He told the new website that he decided a couple of hours before posting his “bisexual” post on his IG account. The singer then shared that it was getting frustrating to keep his sexuality a secret. Also, he wants to give courage to queer fans by getting his story out. He continued and told the media outlet, “In our society, LGBT+ people are still discriminated against and criticized.”

Aquinas shared that he thought if he shared his coming-out story publicly at a young age, it would boost courage among other young fans. He explained how he is worried for his family about getting hate because of his sexuality. Moreover, in particular, Aquinas is concerned about his younger brother, who is still in high school.

During his interview, he also told the media website that he plans to produce songs on the “queer” subject. The rapper debuted independently in 2020 with the single, “Oh.” And he recently released a new EP. We wish all the luck to Aquinas and will wait for his new music.

Other Kpop Idols Who Are Bisexual

Although the South Korean public is against same-sex marriage and relationships, many Kpop idols and celebrities have bravely expressed their sexuality. More Kpop idols like Aquinas have previously come out as bisexual. 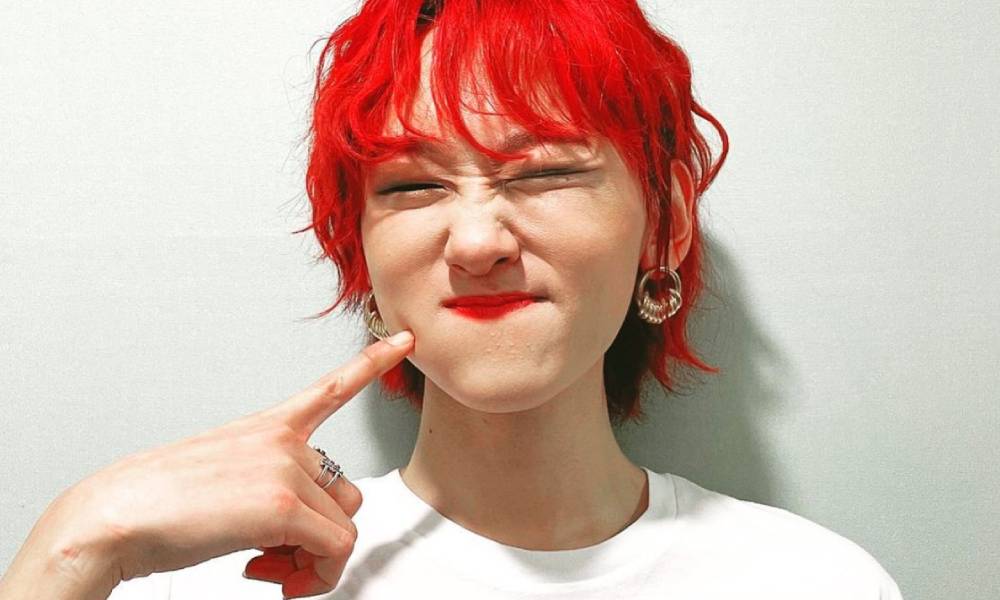 The TV host and chef,  Hong Seok Cheon, is the first Korean celebrity who opened up about his sexuality back in 2002. He inspired and gave courage to the singer Kwon Do Woon, who came out as gay last year. Kpop idol Holland is the media’s first openly gay Korean artist. D.I.P’s leader is also LGBTQ; He revealed that he is attracted to both men and women on his old FB account.  Other D.I.P members Seungho and N.Bish are also openly queer, the two are dating each other for a long time now. Actress, model, and singer Hanbit expressed her sexuality as well. She underwent male-to-female reassignment surgery in 2006.

Many in South Korea wants to declare their sexuality. But, they constantly live under the fear of receiving backlash from their fellow citizens. Thankfully, things are slowly changing. And we hope, with Aquinas’s big step, many get courage and power.