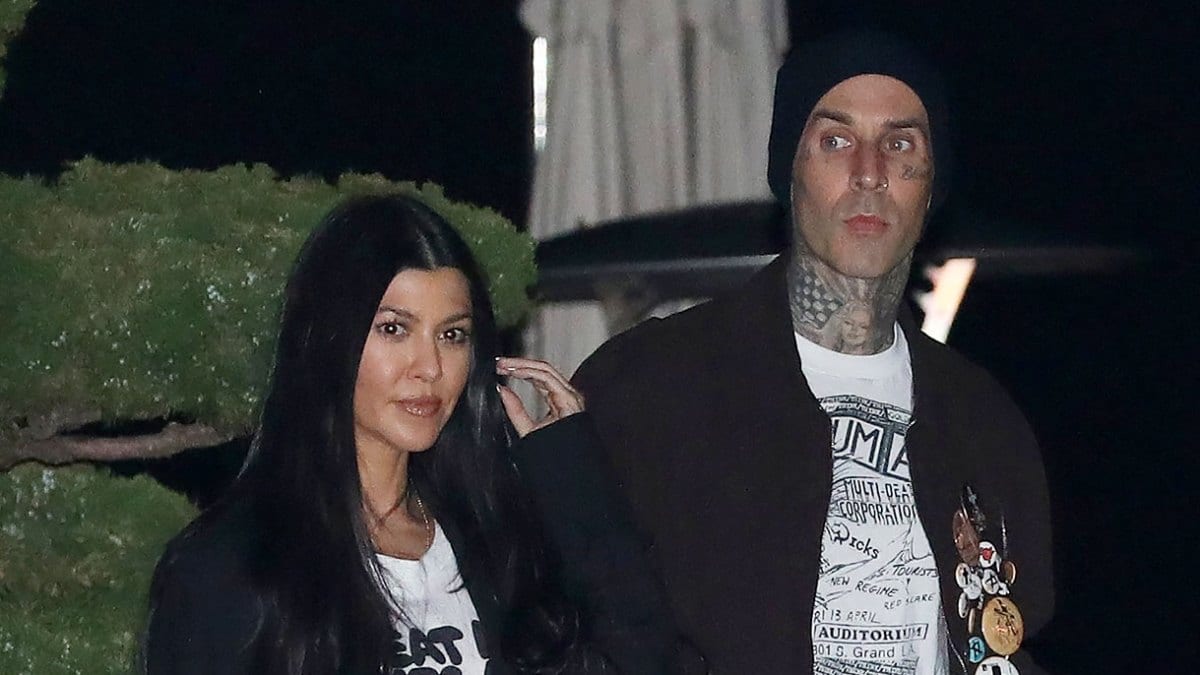 While media tabloids surely cannot get enough of the Kardashian sisters for their popular reality television series, raunchy love life, and not forget some of the bigger controversies involving the sisters. While this year has been a bit upsetting for a few, one of the Kardashian sisters has a new man in her life, and it surely is something that fans are very much interested in! The pair are finally out in public, and the paparazzi is all about this new couple in town. They sure are grabbing eyeballs!

Fans soon got to know about the new couple in town: Kourtney Kardashian and Travis Barker. While  Kim Kardashian has been struggling to admit divorce feuds with ex-husband Kanye West, Kourtney has started dating Travis, and their romance has been escalating ever since. When did the two start seeing each other? Well, we sure so have all the information right here in the article given below. 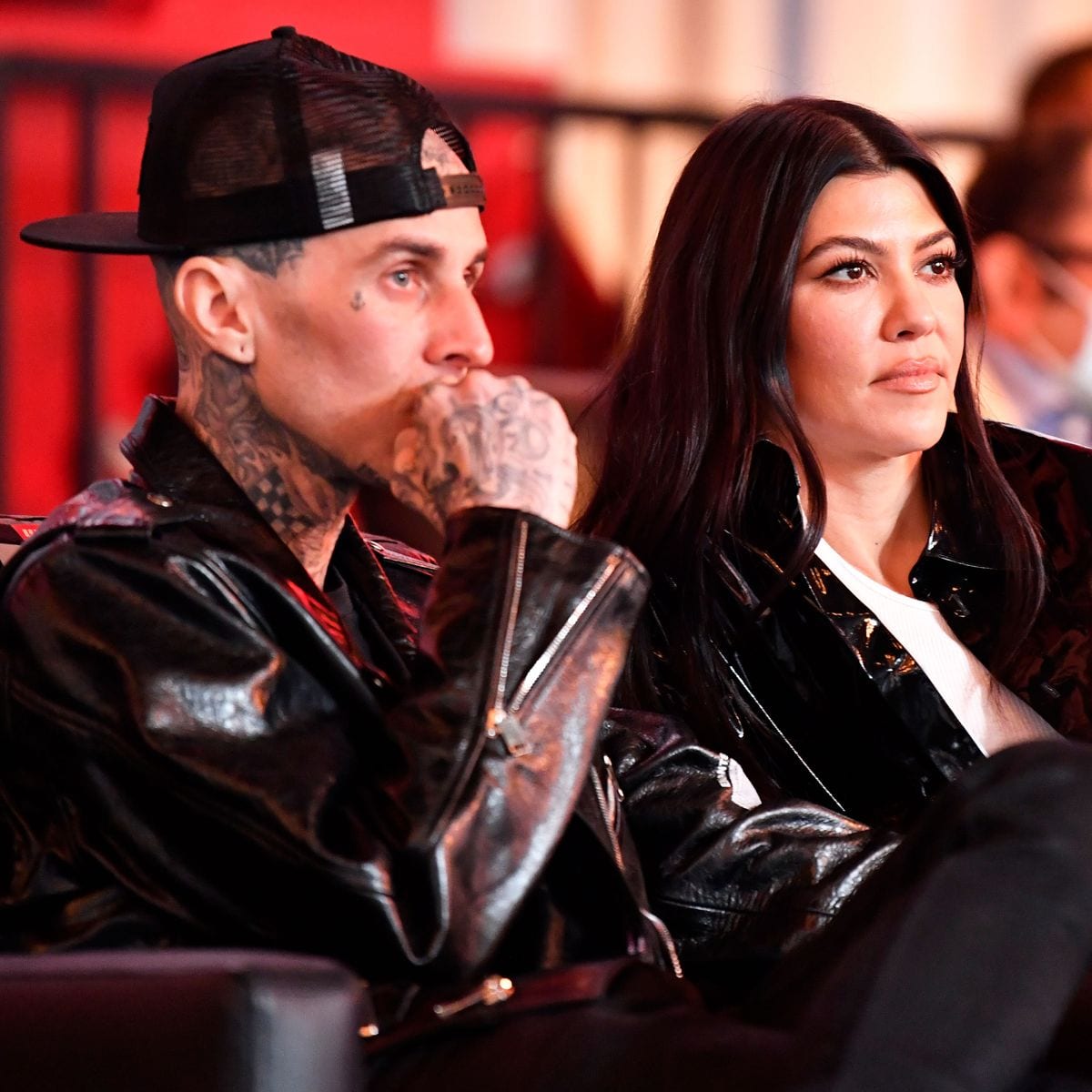 Kourtney Kardashian And Travis Barker: The New Pair In Town!

While the popular reality television Keeping Up With The Kardashians has come to a dramatic end, it seems like a new chapter has started for Kourtney Kardashian. The popular media figure is currently dating Blink-182 drummer Travis Barker, and fans sure are rooting for this new couple. While the couple tried to keep it hush at first, the pair is rumored to be quite serious about each other with time. The pair were good friends for a while and are dating for quite a while now.

As fans got a glimpse of their romance via social media, thanks to various media tabloids that managed to get a click of the two out together. While the two have been going for a brief period, insiders claim that the pair is quite smitten and are serious about each other. Rumours of the two datings caught fire back in January when they were reportedly spending some time together in Palm Springs at Kris Jenner’s home, which gave rise to further speculations. These speculations became all the stronger, with insiders claiming that the two have been dating for two months now, with their romance escalating with time.

For more, you can also read Who is Kourtney Kardashian’s Boyfriend?

Kourtney Kardashian And Travis Barker: A Glimpse Into The Relationship Timeline

Kourtney Kardashian was earlier seeing their longtime boyfriend, Scott Disick. However, the pair had a dramatic breakup back in 2015. The ex- pair still co-parents their children while Scott continues to remain a beloved member of the Kardashian family, accompanying the family on various trips and also making regular appearances on the television show as well. A source has further revealed that Scott is happy for Kourtney, and it is no shocker for him with this new relationship. Scott and Kourtney continue to have a cordial bond despite the split. Moreover, Scott has also moved on as well.

Kourtney has been spotted spending some quality time with her man Travis Barker; the two were spotted at Matsuhisa in Los Angeles; if that’s not enough, the pair hinted at some virtual PDA on Valentines Day when the popular drummer posted a picture of a diamond anklet that he might have gifted Kourtney. The Poosh owner also took this opportunity and penned down a poem that was directed at the drummer! While the hints were a bit indirect, followers did not take much time to identify the person to whom it was dedicated to! 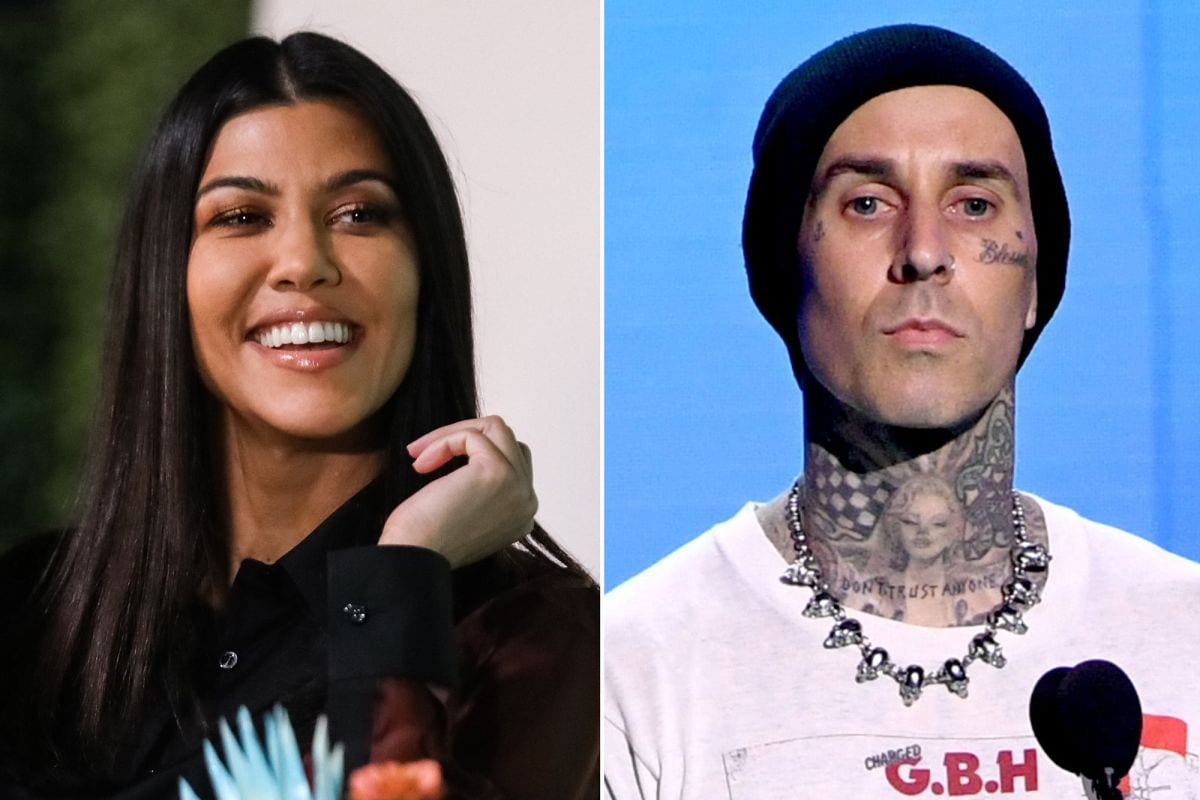 Kourtney Kardashian And Travis Barker: The Two Have Been Throwing Indirect On Social Media!

After this small Valentine’s Day PDA, the pair took a huge step forward, and Kourtney posted a mushy picture of the two holding hands while fans could see Kourtney’s perfectly manicured nails in the colour red. The drummer also took this opportunity and uploaded a picture of a handwritten note that has been gifted to him by his lady love with a promise of adventure and destroying each other with nothing but love! The pair finally made things Insta official, and there was  no long back from here. The pair was also spotted with Megan Fox and MGK for a sports-related event.