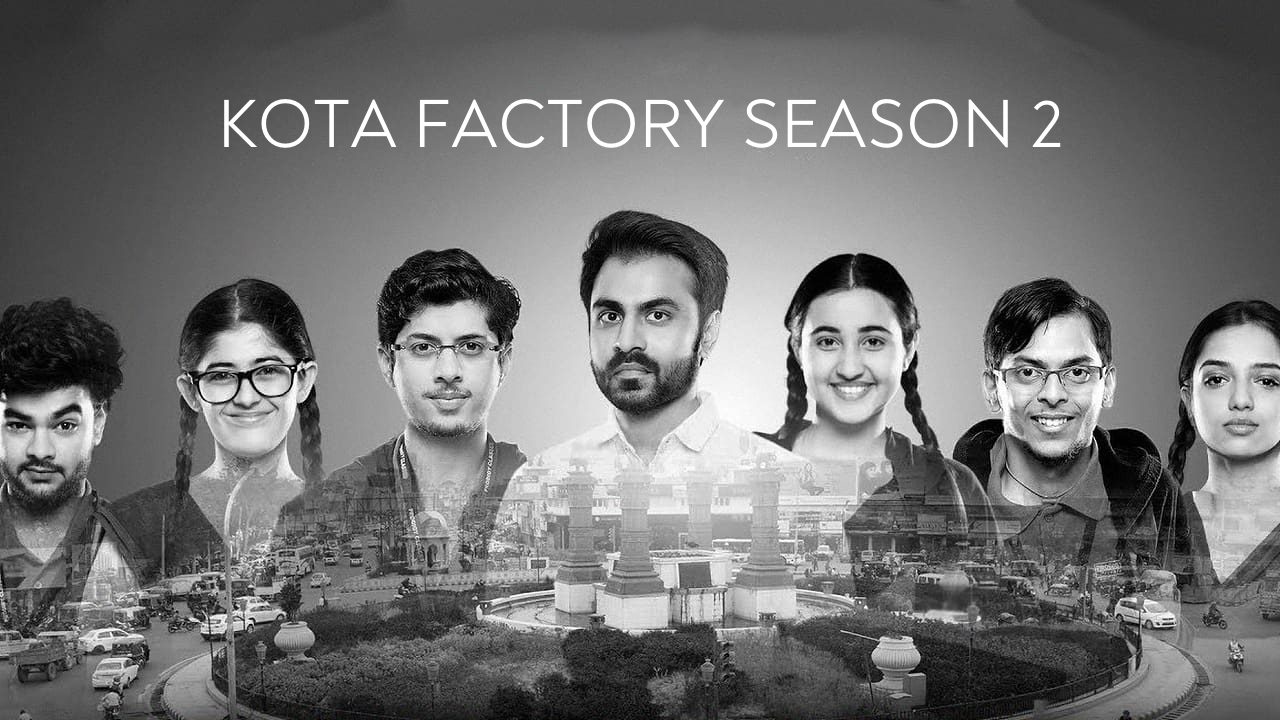 Kota Factory season 2 is one of the much-awaited installments in India right now. For all those who are not aware, Kota Factory happens to be a Hindi drama. Saurabh Khanna is the creator of this show, while Raghav Subbu has handled all the directing tasks. The duo made the first season of The Viral Fever. As for the initial plot of the show, it is set in Kota, Rajasthan. This place in the country is known as a coaching hub for many competitive exams taken in the country. Students from all over India relocate here in order to study for the entrance exams.

The main spotlight of the show is laid on the character named Vaibhav. He is a resident of Itarsi but soon relocates to Kota. The camera follows the life of Vaibhav, as well as the students with who he studies. Every person is either trying to qualify for an IIT college or the NEET and AIIMS. Main roles are shared by a bunch of talented cast members such as Mayur More as well as Jitendra Kumar and Ahsaas Channa, along with Alam Khan and Ranjan Raj.

A lot of work has been dedicated to the background music for the show. You guys should know that Kota Factory season 1 was actually shot in color. Although, after production, creators decided to turn it into monochrome. This is how the show established itself as the first black and white web series in India. The main genre of Kota Factory is all about drama as well as comedy.

During one of his interviews, Saurabh Khanna talked about his perspective in the show. He says that he wanted the people to know about what actually happens in Kota while students prepare for IIT exams. Saurabh also wanted to focus on the fact that students get the actual trauma while they are preparing for their exams. There were just five episodes in the first season, but they were enough to deliver an exceptionally beautiful story.

They released on TVF as well as YouTube at the same point in time. The audience, as well as the critics, gave an overwhelming response to the creators for how amazing the plot was crafted and featured in the form of a student’s life. After witnessing such a high rate of love cast out for the show, Kota Factory was renewed for a second season. Although, this one is set to premiere on Netflix.

Kota Factory season 2 Release Date and Where to Watch

Kota Factory season 2 does not have a release date till this point in time. Although, we obviously can expect it to be sooner and in 2021 itself. It was back in March 2021 that Netflix India came up with a list of all the original films and shows that they are going to launch this year. Surprisingly enough, Kota Factory made it to the list. If you are planning to watch the new season but do not know where to do it, then here is the only way to do so. For watching Kota Factory season 2, you guys would need to buy a subscription to the platform. Users also get a one-month free trial when they first buy it.

Now, the basic plan for the series for a single person use starts with 199 rupees per month. Of course, there is an option available for all people to upgrade their Netflix. By doing so, you will have an access to watching the show on multiple digital platforms. It surely comes at a higher price than the basic plan. Also, you guys should keep in mind that Netflix not only allows you to watch your favorite shows but also subjects you to its almost unlimited library of content. Thus, you are making the right decision by buying it. Well, we all watched the first season and saw that Vaibhav is now leaving all his friends as well as the girl he likes for a new coaching center.