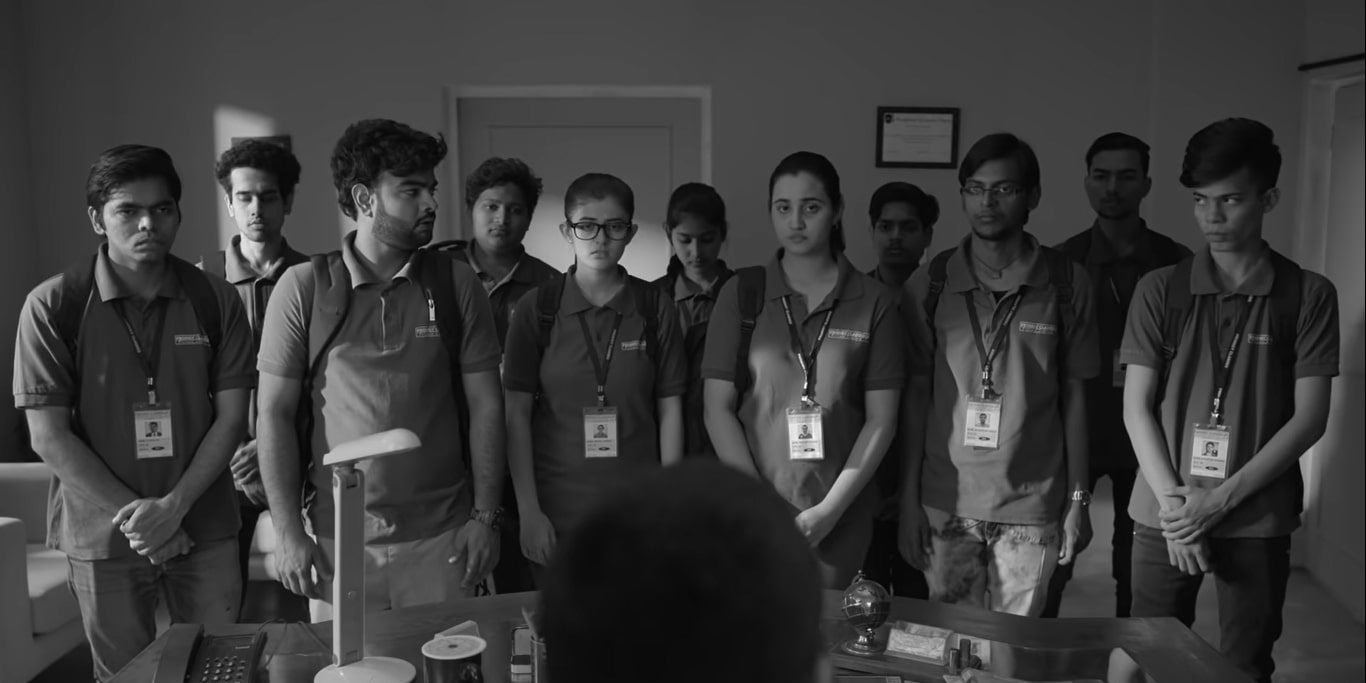 Today, we will get the Kota Factory Season 2 Ending Explained! Season two of the Indian Comedy-Drama has ended, and in today’s article, we will discuss what happened in the finale. Kota Factory is an Indian web series created by Saurabh Khanna. Aired on Netflix and The Viral Fever (YouTube), the Kota Factory crew members have done a pretty decent job! Mayur More and Ranjan Raj have stolen the hearts of the TVF fans with their outstanding performance. A story of three friends takes us back to superhits like 3 Idiots, ZNMD, Dil Chahta Hai. In short, it’s always nice to see a plot that takes you back to your college days! Besides Yeh Meri Family, Kota Factory is the best web series TVF has made to-date! It has completed two seasons, with every season having ten episodes. The first season is on YouTube, while Kota Factory Season 2 is on Netflix.

Raghav Subbu directed a masterpiece, which got a brilliant reception from the audience. It all starts in Rajasthan, where several students come to study for the JEE Advanced Exam. Every student hopes that one day they will become an IITian. One of the ambitious students, Vaibhav Pandey (Mayur More), is ready to do anything and fix his career. He and his friend are very excited to join the institute. But that is soon covered in mud! The series highlights how many hardships a student has to face to achieve his dreams. TVF shows the harsh reality of today’s education system and stress levels. The series has made millions of Indians happy. It also has the cure for those people facing so much stress due to their career and personal life! Let’s summarise the plot. Then we’ll move on to explain the ending of Kota Factory Season 2. 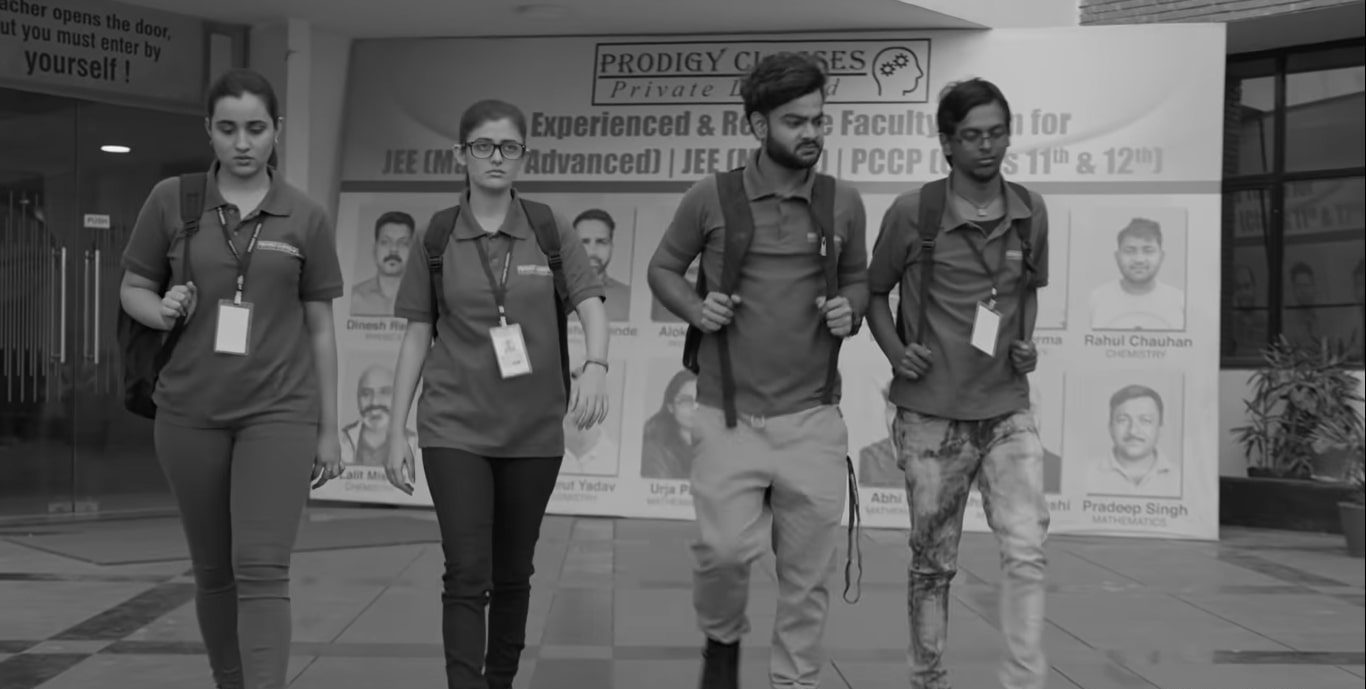 The show’s premiere (Kota Factory Season 1) was in April 2019. The whole season has been uploaded on YouTube by The Viral Fever. Who knew it would be such a hit!! Kota Factory Season 2 got the license to upload its black & white episodes on Netflix. The running time of every episode is between 30 to 45 mins. The editing team and the cinematography is outstanding, much expected from TVF. The show’s creator’s main aim is to change the perspective of a student. Because of the unnecessary pressure put on them, the young talents of India often get mislead and forced to forget their dreams. TVF focuses on creating content that delivers a valuable message to its audience. Checking the number of viewers on YouTube & Netflix, Kota Factory’s both seasons have hit the jackpot!! 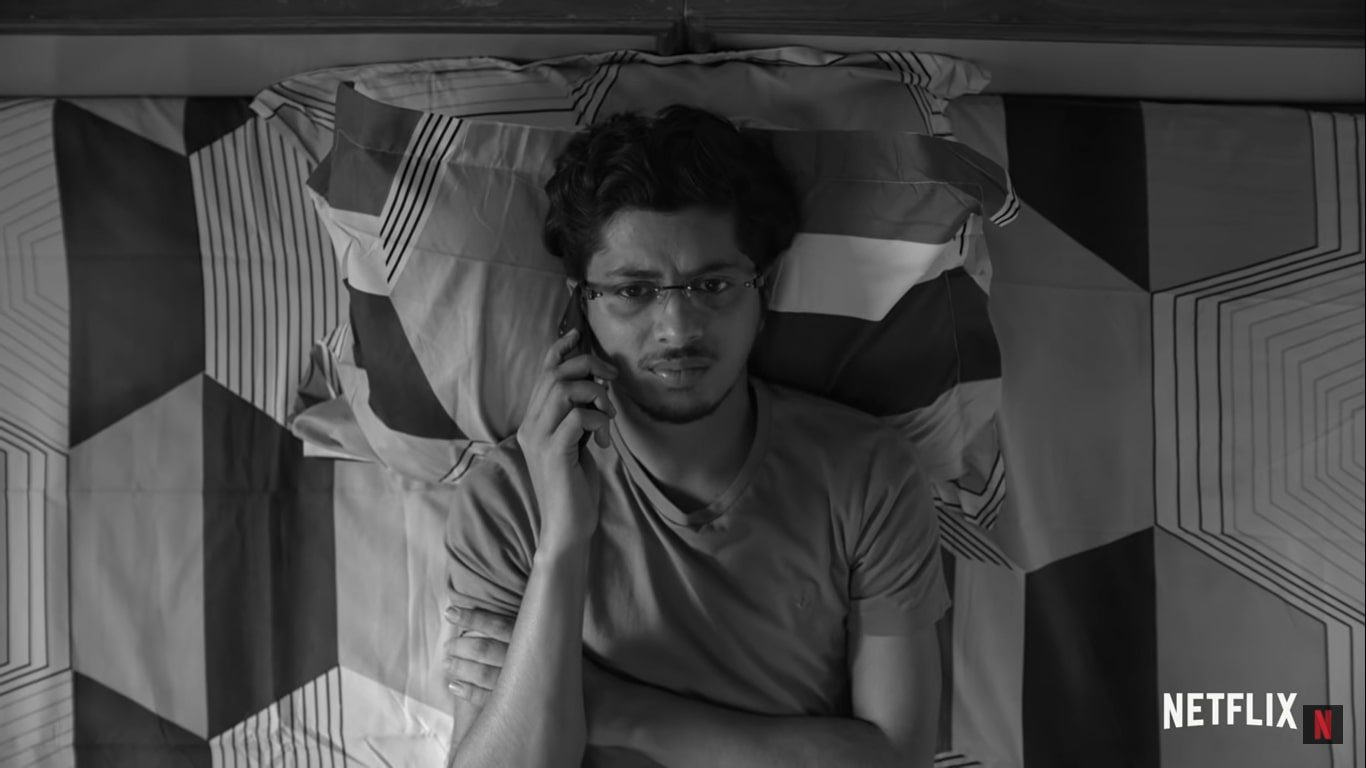 Kota Factory and TVF have leveled up to the expectations! It’s an excellent experience when we come to know about the actual picture behind all these institutes. They run more behind money than paying attention to the growth of the students. It is how students get caught up in the rat race. While the students strive to get better and better, the institutes are just using them to their advantage! TVF also shows how these “Well known” institutes give so less importance to the lower batches. As they acquire much less knowledge, they get a problem in solving and get stuck. The batch partiality is what has killed so many students. Kota Factory tells us how these institutes have stolen lakhs and lakhs of rupees from the students. But in the end, there is no guarantee of selection. The education system of India is crippled!

Kota Factory Season 2 goes to the next level, a continuation from season one. TVF talks about the factories in Kota, which means the coaching Institutes. It is somewhat similar to 3 Idiots. We realize the stress and mental pressure the students go through, clearing JEE Mains after Advanced. The students are also suffering from diseases like jaundice because of the unhygienic environment. Teachers also resign due to the dirty politics which the Kota Factories play with them. They start their private classes to help the students. Because of this, the teachers often get very popular among the students, and the institutes start feeling insecure. They bribe the teachers into coming to their Factory! If any teacher declines the offer, the institute destroys their future as a teacher. They also show that those who fail to clear JEE end up committing suicide.

Also Read: Will There Be A TVF: Aspirants Season 2? 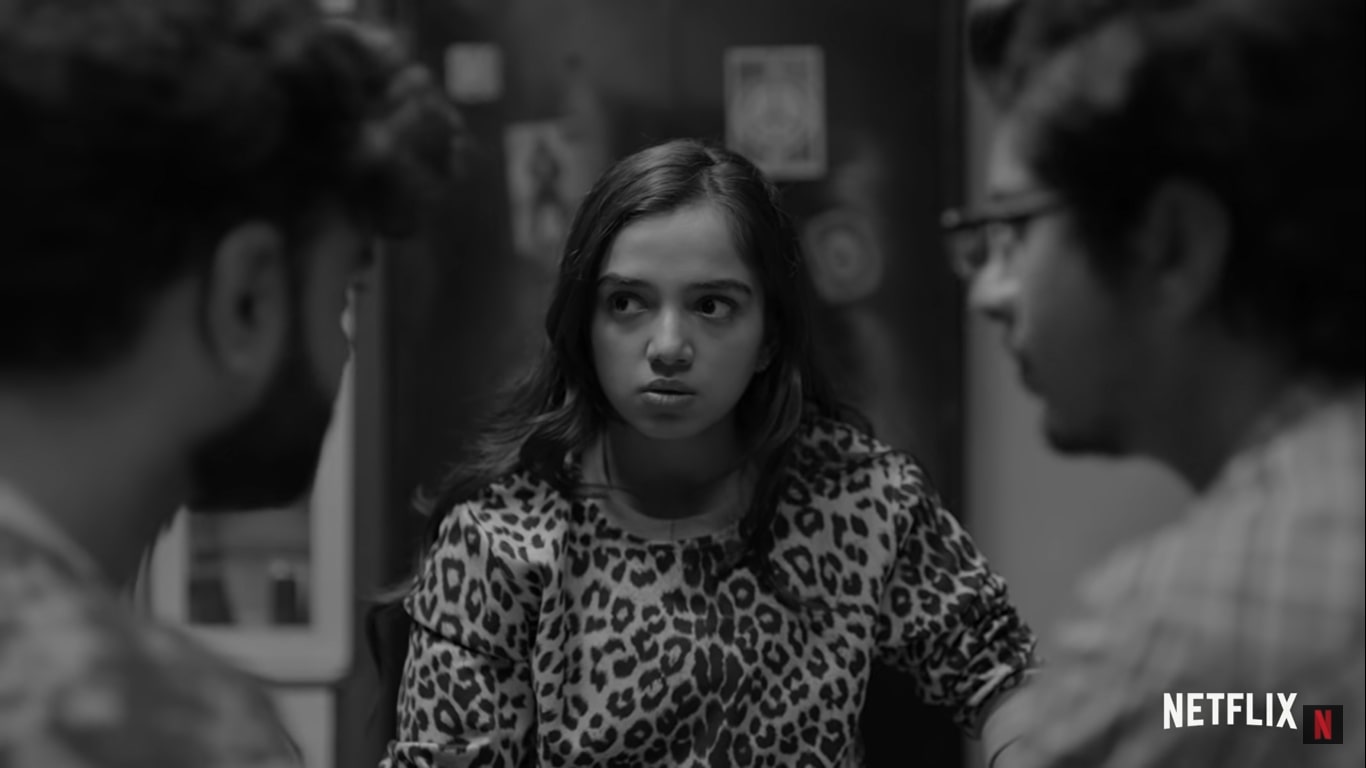 The finale of Kota Factory Season 2 is unreal!! It tells us to what extent these institutes are ready to go and how badly it affects the students. The ones who passed were celebrating, but the real celebration was somewhere else! Jeetu is celebrating because his students failed. An eye-opener that hits us like lightning! One of his students, Varnali, commits suicide. A masterpiece of a show, made by TVF!!! It has opened millions of Indian’s eyes. TVF has delivered its message successfully. They will continue to do so in Season 3. Because of such Kota Factories, so many talents get wasted. Someone has to put a full stop to it before it’s too late.

In this article:Kota Factory, TVF