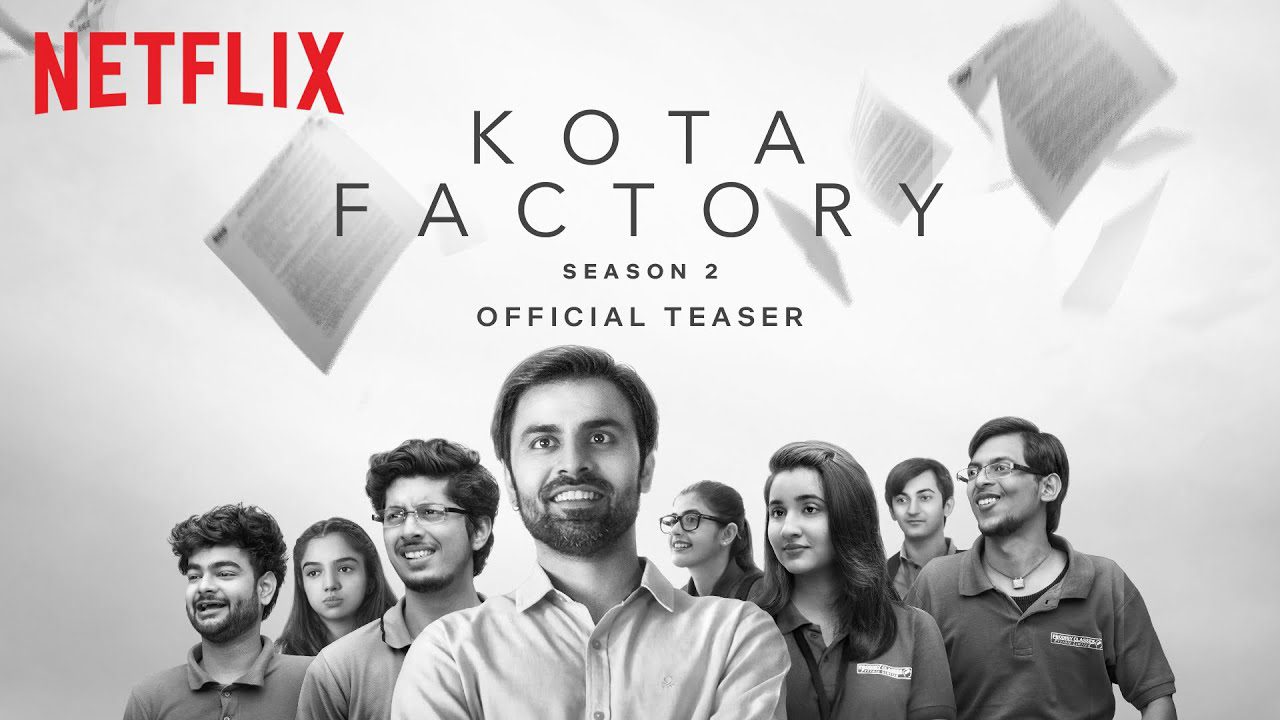 Kota Factory Season 2 is about to come. Everywhere people are searching about episode 1 of Kota Factory Season 2. Kota Factory is a popular Indian drama series. The series has become so popular within its first season. People from all over India are watching the series. Indians are crazy about the series Kota Factory. In one of the interviews, creators of the show have said that they thought that the series would not become a hit. But after looking at the reaction & reviews, they were proven wrong. They have also added that people’s love for the series has been giving them more energy to make its season 2. Indian audiences are eager for the sequel series. It has now become one of the most loving drama series of India. Indians who are living outside India have also loved the series much.

Kota Factory Season 2 Episode 1 will be releasing on 24th September 2021. Now, the wait is over. In this part of the article, we are going to discuss all the things about Kota Factory season 2. We have every single detail of the show. So, starting with the release date of Kota Factory 2 episode 1. Season 2 was going to release in mid-September 2021. But now, it has been postponed. The drama’s first episode is going to release on 24th September 2021. Its trailer was already launched on 13th April 2021. The audience was left ecstatic after they watched the trailer. The trailer was uploaded on the TVF YouTube channel. Have a look at the trailer of Kota Factory season 2:

Where can you watch Kota Factory 2?

Kota Factory is one of the popular Indian web series. Its genre is adult drama. It is a drama of 2019. The first episode of Kota Factory was premiered on 16th April 2019. It has a total of 1 season and five episodes. Raghav Subhu is the director of the web series. The Viral Fever is the production company of Kota Factory. The series has not been nominated for any awards. It has received 9.2 out of 10 on IMDb.

The story will start from the Vaibhav classes. Vaibhav is one of the main characters of Kota Factory. Vaibhav will change his classes from Prodigy to Maheshwari classes. He will also leave his friend group. His group include Meena, Uday & Virtika. Virtika is his girlfriend. Vaibhav moved to Vigyan Nagar for completion of his motive. His motive is to clear the IIT entrance exam. 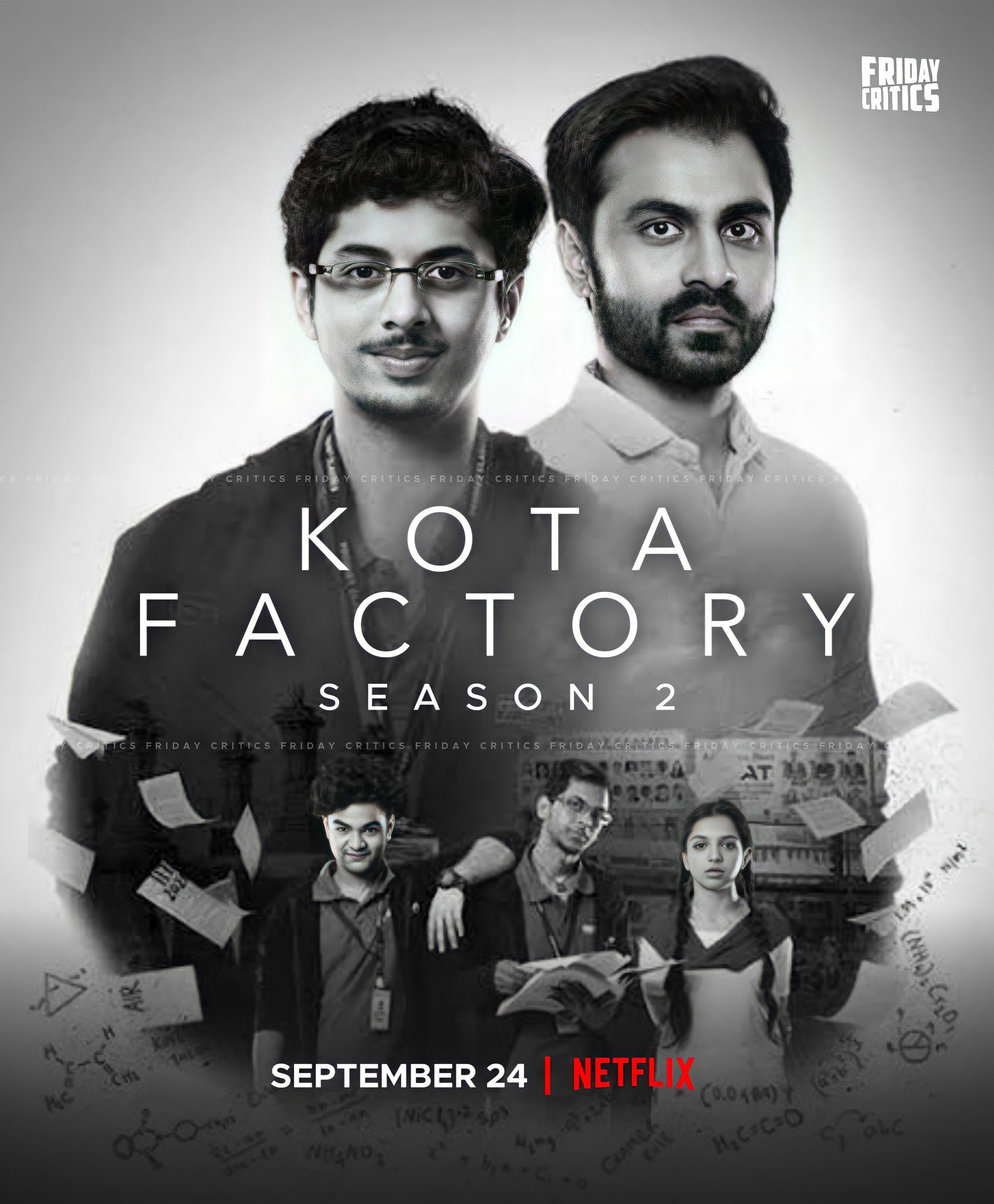 Many new actors have worked in this web series. Some actors are freshers & some are old. So, let us know about the cast of the Kota Factory 2. First is Urvi Singh. Urvi Singh has portrayed the character of Meenal Parekh. Next is Jitendra Kumar. He has portrayed the character of Jeetu Bhaiya. Then we have Revathi Pillai as Vartika Ratawal, Ahsaas Channa as Shivangi Rana, Mayur More as Vaibhav Pandey & Ranjan Paj as Balmukund. Kota Factory has also starred Alam Khan as Uday Gupta, Sameer Saxena as Maheshwari Sir, Shivankit Singh as Awasthi Sir. There are many more great actors who have worked in this drama series.

Also Read: Kota Factory Season 2: Where Will It Premiere?