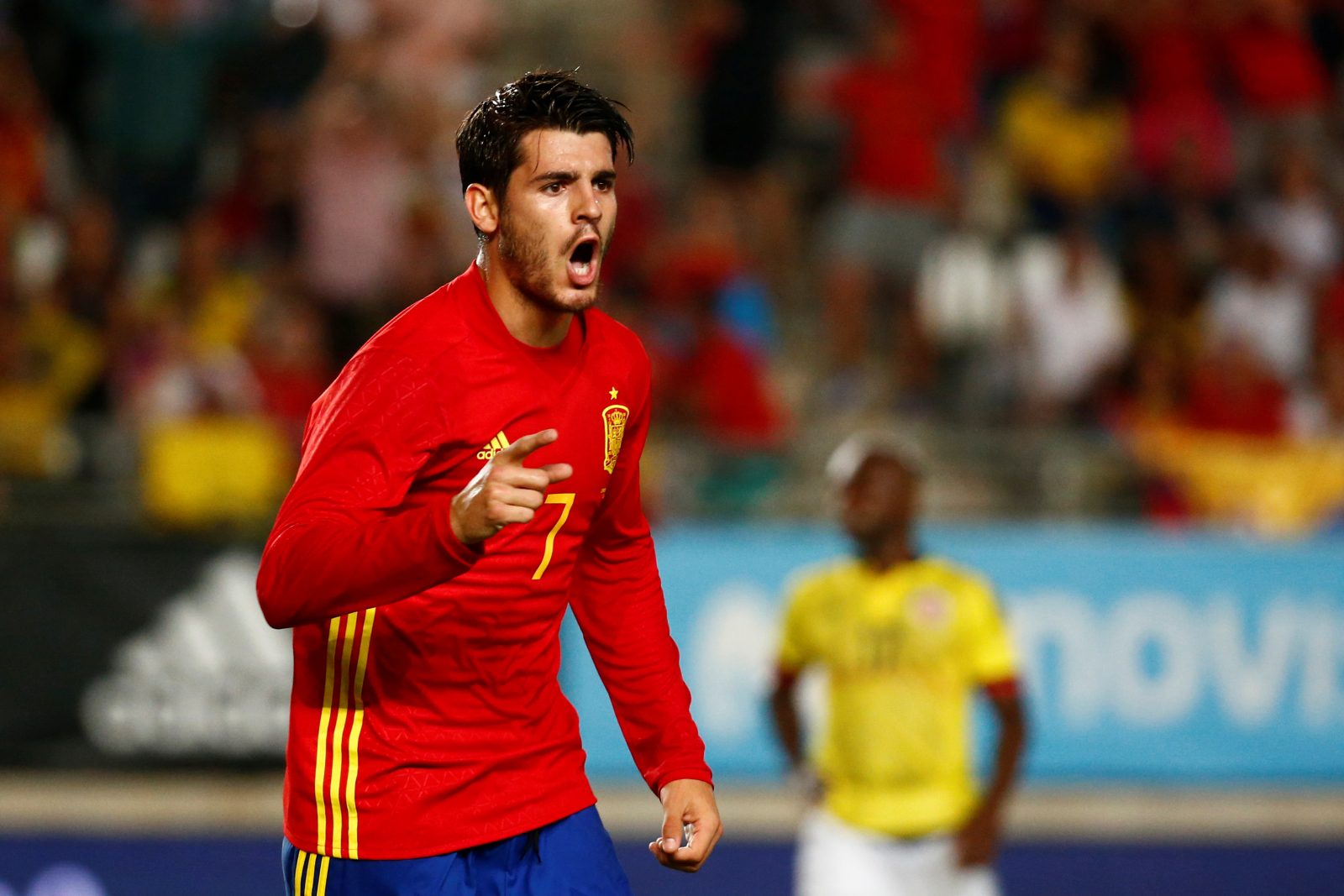 In today’s article, we will go in-depth to Kosovo vs. Spain Preview. Spain is in great form as they head to Kosovo to finish the International break on a good note. The Spaniards are looking emphatic after being a destructive force against Georgia. This young Spanish side destroyed Georgia 4-0. All four Spanish attackers- Jose Gaya, Soler, Ferran Torres, and Pablo Sarabia got onto the scoresheet. With that win, La Roja climbed back to first place in the group. This will guarantee them a spot for the next year’s World Cup in Qatar. We can expect a shocker from Kosovo. Even though not well known, they have been sturdy as ever in this dangerous group. If they can hold Spain, it might ruin Spain’s chances to be in the first place. A win from Sweden will lift them back to the first spot.

Sweden has played two games lesser. So Spain will do whatever it takes to win the game against Kosovo. On the other hand, Kosovo has been working together like a team from the first second. In their first qualifier, they somehow made it past Georgia, with a hard-fought win. Vedat Muriqi was able to give Kosovo the lead in the 20th min of the game. Muriqi repeated his heroics against Greece. He scored an equalizer in the 92nd min of the game as Kosovo took away one point from the match. Right now, Kosovo is just six points behind the mighty Spanish. If they can defeat this deadly nation, then they will be just three points which will increase their chances of reaching their first-ever World Cup!. Today we will first clear out the match details, timings, and links. Then will do a pre-analysis of the Kosovo vs. Spain Preview.

This exciting encounter will take place on 9th September. The Kick-off time for Kosovo vs Spain is 12:30 AM (IST). The match will be played in Kosovo. Spain will travel away from Seville to play Kosovo in Stadium Fadil Vokrri in Pristina. The match will be broadcasted on the Sony Six Network. If you are watching from your portable gadgets, then you should surely log in to the Sony Liv App. It will stream Kosovo vs Spain as well as all of the World Cup qualifiers. You can even watch this interesting battle on Jio Tv- ESPN+. For other links, you can refer to Sky Sports and Bing Sports. If you are busy working on Social media, then you can catch this game on Facebook Tv and YouTube too.

When it comes to the Football academies, Spain is the number one in the world. From Iniesta, Xavi, Torres, Villa, Ramos, Fabregas, Casillas, and so many more legends, Spain has proven itself time and time again. As Spain is the stronger side, we shall discuss the Midfield and the attacking unit. In the midfield, there are three solid superstars- Sergio Busquets, Koke, Carlos Soler. They can play the whole 90 mins plus they are good in every category of football. Say Stamina, Defense, Attack, they are multi-talented footballers. In the front line, there is Morata, Traore, Ferran Torres. With them putting pressure on the Kosovo goalkeeper, it will be very difficult to win the match. Kosovo’s only hope is Vedat Muriqi. He has done it in past against Sweden, Georgia. He can do it again too!

Everyone will say Spain is going to win this fixture. But Kosovo has come from a long journey. They won’t give up without a fight against Spain. La Roja knows this win will let knows will give them the threshold of the group. But Kosovo’s three points are much more important. If they lose, the chances for them to be eliminated will be much higher. Kosovo has lost has one game and that from Spain 3-1. If the Spaniards play their best eleven, then the chances for Kosovo to win will be below 10%. But if Coach, Enrique gives some time to his young players, then Kosovo can use this to their advantage. In short, anything can happen. But if I had to put my money, it would be the 2010 World Champions Spain. Let’s see what happens!

Cry Me a River of Stars: Everything You Need To Know

How To Stream Italy VS Lithuania? Match Preview & Predictions