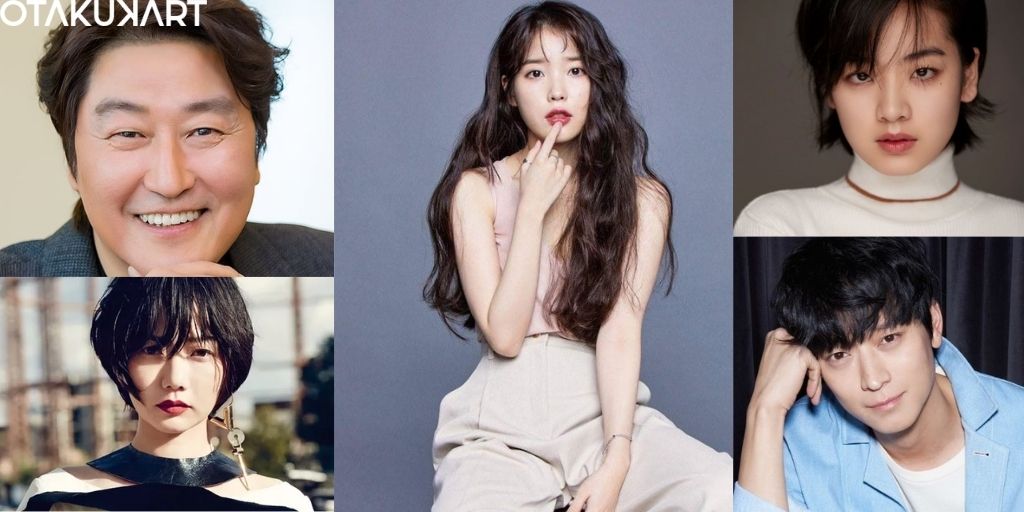 When we as viewers watch a movie (or show), we mostly categorize it to be a good one or an average one depending on its storyline. But once in a blue moon comes a movie that grabs your attention not only because of its engaging story but in fact for the connection between the actors, that has been portrayed so well, that you just wish to keep seeing any kind of reunion of theirs, Isn’t it?

One such iconic duo is Song Kang Ho and Kang Dong Won, they were last seen 12 years back in the famous movie “Secret Reunion”. Are you guys excited to know some intriguing details about their upcoming movie ‘Broker’?

Seems like you’re all already too excited for this reunion, but our dear audience, do you really think we would have just got for you only this much piece of information? One of the finest actresses as well as an exceptional singer in the Korean industry, IU, will also be seen as a part of this forthcoming movie, Broker. Furthermore, the movie was written and directed by Koreeda Hirokazu. Yes, it is quite amusing since this is the first-ever Korean movie that will be directed by a Japanese artist.

Well, we understand how you guys might feel right now, even though he is an outstanding director, but not everyone knows everyone. But then again, a person doesn’t simply need to be famous by his name. We’re sure you’ll be able to recognize him by his work. He is the director of the stand-out movie ‘Shoplifters’ for which he also won the Palme d’Or at the 2018 Cannes Film Festival. Thus, let’s together have a glimpse at another masterpiece he and his team has been working on.

Koreeda Hirokazu’s Upcoming Movie ‘Broker’ is all set to premiere this June. A film by a world-famous director with a mind-blowing cast and a unique plot has already piqued a lot of fans’ expectations quite high. Being a Japanese director, not only Korean fans are looking forward to its release, but it’s also garnering attention from his Asian fan following.

Therefore, to escalate your eagerness a little more, a new poster teaser is unveiled by their production team. The poster delivers you a glance at a few of the protagonists of the movie. The teaser comprises of a car with Song Kang Ho and Kang Dong Won sitting in the front seat and IU with a little baby in the backseat. Looking at the poster, we get an overwhelming feeling with a blend of uneasiness. Will these passengers be able to reach their intended destination with all these disparate aurae in the atmosphere?

Furthermore, the poster concluded with a remark, “Baby box, the place where our special deal began”. 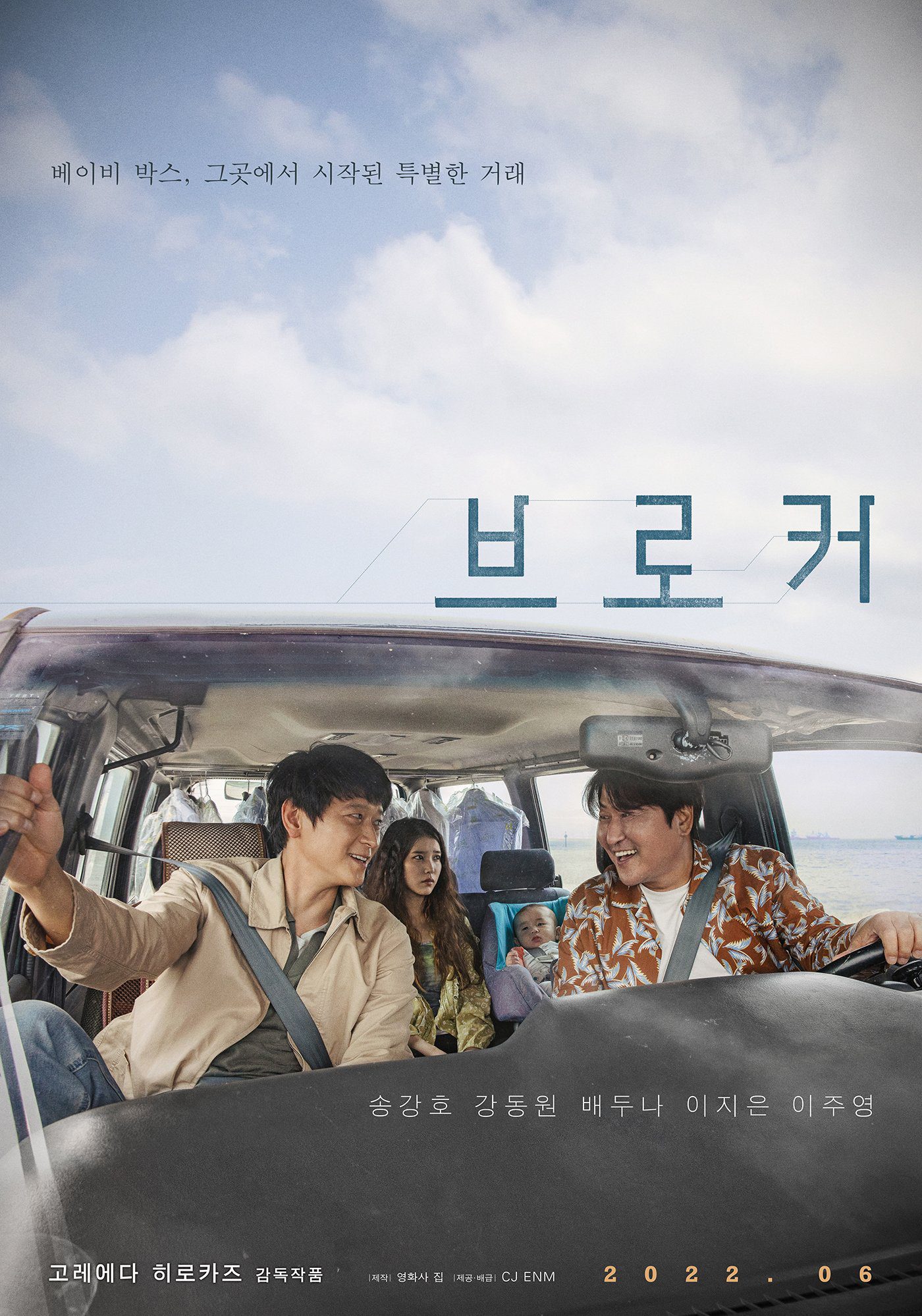 Broker is a South Korean Drama film, based on baby boxes. A term used for leaving a baby anonymously to find new parents when the real ones couldn’t afford to keep them for whatsoever reason. But what happens when you suddenly wish to have your baby back? That’s when the drama started, isn’t it. So, our beloved IU will be seen as the mother seeking her baby after she left him/her in the baby box.

But how does getting the baby’s to their rightful new parents work? It appears like our iconic duo has their own accurately splendid way of doing it by making certain deals. Now, if they’re doing it legally or not is what we’ll probably find by watching the movie. For now, all we can look forward to and know is that since they are trying to help this mother(IU) who’s in search of the child she herself has given up, they are being chased by some detectives who are expected to be portrayed by Lee Joo-young and Bae Doo-na. It’ll be amusing to see this tom and jerry quest. So, let’s together wait to find out who for real is the notorious jerry in the story.