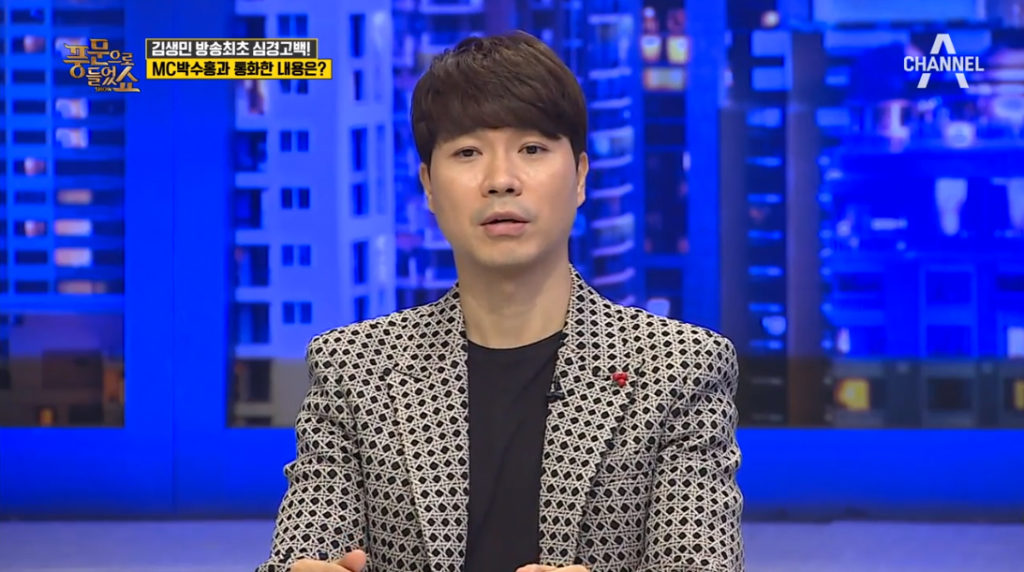 After the news broke out, South Korea’s Famous comedian Park Soo Hong revealed that rumors regarding his brother be real. Park soo hong’s brother Park Jin-hong managed his fiance for over 30-year long broadcast life from his debut to the latest. As reported, Park Soo Hong’s brother has a runway with the tv star’s life earnings.

The sum aggregated about 8.86 million dollars. Affirming this, fans are showing support for Soo-hong as he is an adored entertainer. Netizens additionally censure the individuals from Park Soo-hong’s family, including the mother of the comedian.

When articles reporting about the embezzlement began to appear by some media accusing his parents, Park Soo-hong himself came front to acknowledge the rumors through a post on Instagram. His mentions of his brother’s family aristocracies to be true. However, he further adds the fact that his parents were completely unaware of the situation. He was anxious about excessive accusations going back to his parents. He let the people in concern know about the rumors that were circulating for a while.

“The bits of rumour about the finacial issues with my previous agency is true. The reports that the previous organization was  under my sibling and my sister-in-law are additionally obvious. Subsequent to going through 30 years, I found that my persistent effort and my pay that I got were taken from me. Because of the tremendous stun I got, I am tryibng to communicate with them to have a discussion about it. I needed to get them, however even as of recently, I still can’t seem to get a reaction from them. As of now, I have accumulated all paper proof as evidence for all that has occurred. I have connected indeed to have a discussion. “

Park Soo Hong is a Korean comedian and entertainer. Born in 1970 in Seoul, South Korea. In 1991, Park won bronze in the National College Comedy Contest, making his official debut in the South Korean industry. In the mid-1990s, Park was part of a comedian group who called themselves Team Potato.

From the year 2004-2018, he hosted multiple award shows as MC. He hosted the 2004 MBC Entertainment Awards, 2005 41st Baeksang Arts Awards, 2017KBS Drama Awards, 2018 Miss Korea pageant. He was also part of some of the popular reality shows of South Korea as a host and guest member. Some of which include Running man, happy together, my little old boy, the law of the jungle, and many more. Recently he was working on the reality project  “Ugly duckling “with his mother.   After the news broke, they will be taking a break from the show.

The beginning of the case was when Park Soo Hong was under his former agency. His brother Pak Jin hong is the President of the former agency Mediaboom Entertainment. His brother and his sister-in-law jointly ran the company. He surrendered all monetary control to them during this time, permitting them to deal with his pay. Meanwhile, Soo Hong also released that he previously hired his brother as his manager 30 years ago when his brother did not have a job. It wasn’t until decades later when he realizes that something was off-putting. When he checked his bank balance, he found that the entirety of his earning and investment funds was under his sibling, sister-in-law, and their kids’ names.

Park Jin-hong was pretending to save money for his younger brother. Instead, he was spending the money for his own family’s luxurious needs behind Park Soo-hong back. The couple even brought the separate property and real estate in their name using Soo Hong’s money. Even the social media of Park Soo-hong’s nieces, his brother’s children, are full of pictures of luxury goods. Currently, Park so hong’s brothers and sisters-in-law are on the run and seem to have been silent with blocking contact after Park Soo-hong got to know the truth.

Also Read: When Will BTS Band Disband: Are The Members Exempted?

Prior, Park Soo-hong reported that he would make a legal move against his sibling and his family the day before. Park Soo-hong states

“Subsequent to building up a company 30 years prior with my sibling, we settled on a consent to disseminate the benefits at a proportion of 7:3 “

Occurred from. However, his sibling and his wife didn’t keep the circulation proportion of 7:3.”

They have captured the circumstances in which the corporate card was used for personal living expenses without permission. The contribution fee was not settled, or Park Soo-hong bore various taxes and expenses. There have been signs of personal use or withdrawal, and some embezzlement facts have been found. Even though Media Boom Entertainment’s all profits are made only of Park Soo-hong’s broadcast fees. Moreover, Park Soo-hong does not have any shares, and 100% of the shares are his brother and his family. 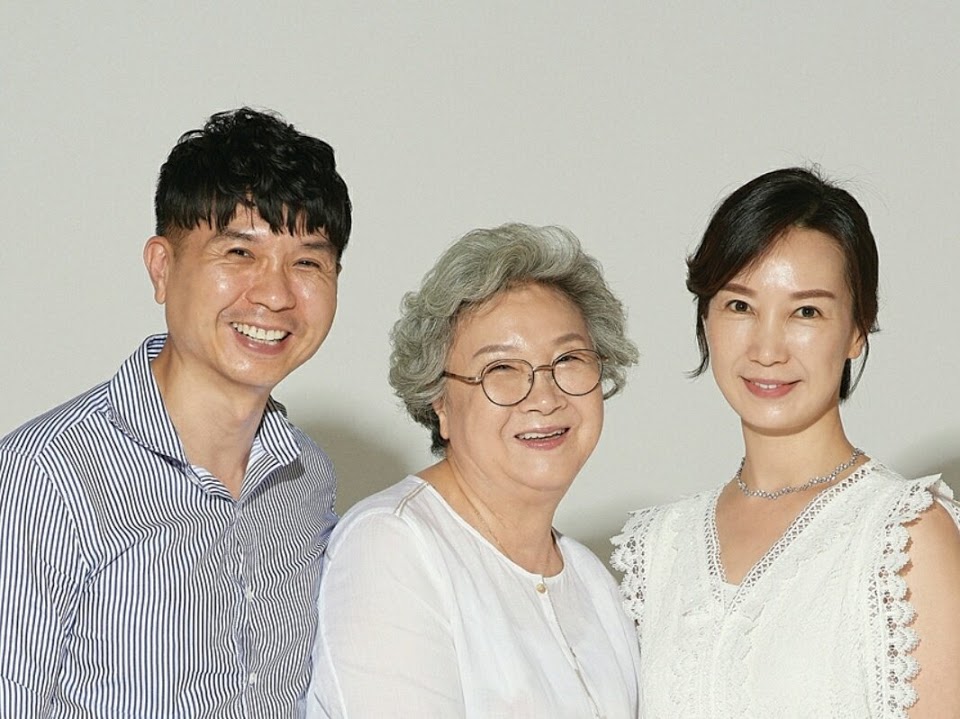 As per the reports, Park Soo Hong’s brother and sister-in-law have embezzled KRW 10.0 billion (about $8.86 million) from the comedian. This amount is the comedian’s life earnings from the past 30 years of his variety show program appearances. This is not just exploitation; this is the level of embezzlement by companies. It also came to light that the reason behind Park Soo -hong’s failure to marry was due to his brother and his Sister-in-law. Park Jin-hong seems to have opposed the marriage as Park Soo-hong’s marriage will lead to him taking away all the assets he has earned. And everything that Park Soo-hong will earn in the future. And Park Jin hong’s family won’t be able to feed off his younger brother Park Soo-hong after his marriage.

Also read: What Was The Snowdrop Korean Drama Controversy?