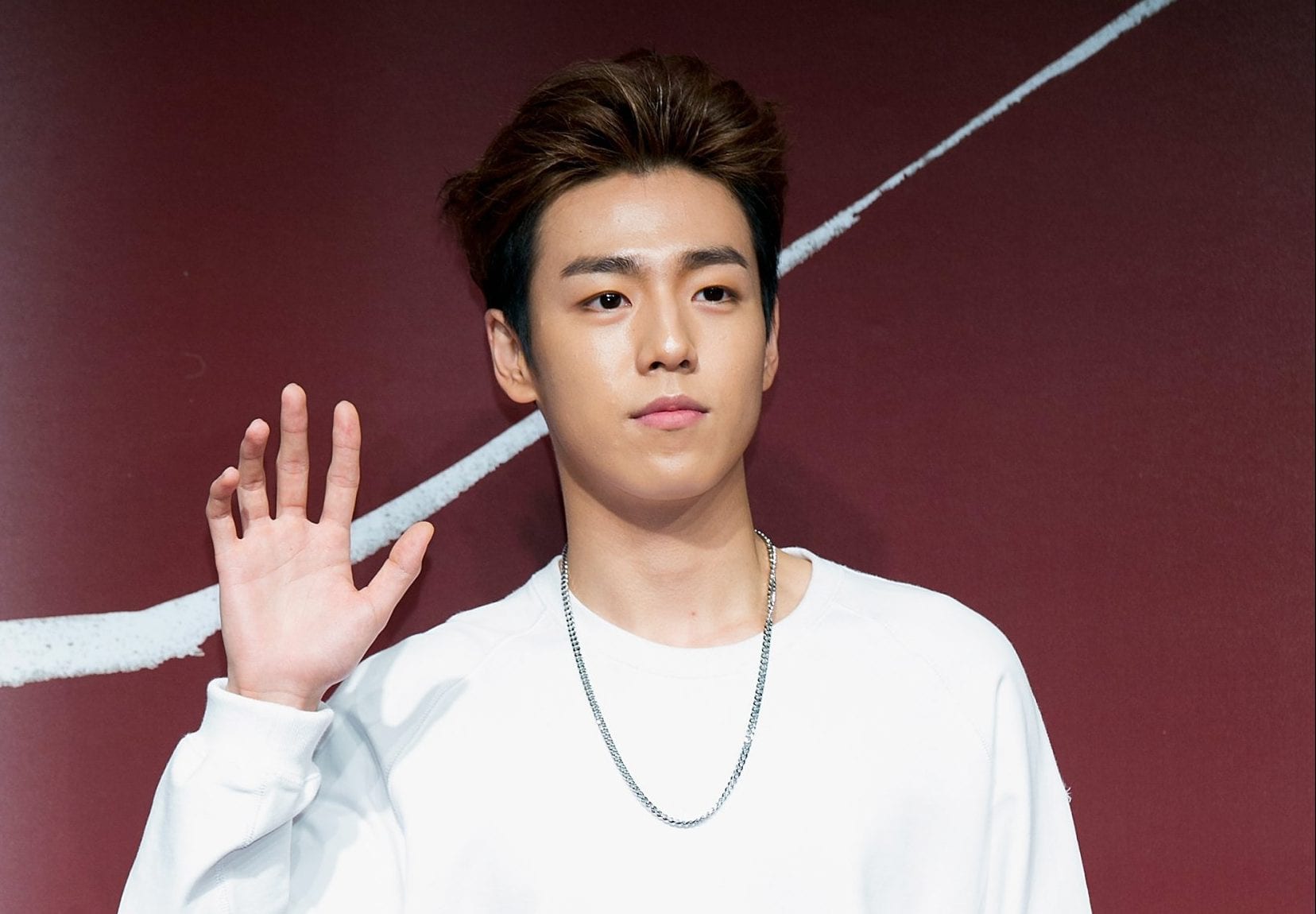 The Korean remake of Money Heist has added a brand new character to its team. La casa Da Papel or Money Heist is a hit Spanish Tv series, and now it is getting a Korean remake. The news is quite old. However, we still keep on getting new updates. Reportedly, it was announced that actor Lee Hyun Woo had joined the cast. Besides, Netflix released a poster of the actor to announce the big news. Earlier, the Korean remake of Money Heist already added more cast members, who will play the roles from the original series. Almost everyone in the world has seen the original version. Thus, Kdrama fans are excited to know what Lee Hyun Woo will play in Money Heist.

The Korean remake of Money Heist does not have a particular title yet. Currently, it goes by the original ‘Money Heist.’ It is believed that all the actors are assigned to play the same characters as the show itself. However, according to deets, the Korean version will also have a member called ‘Seoul.’

Originally, Money Heist follows a group of professional criminals and robbers, who decide to rob the Royal Mint (Spain) according to the plan designed by the mastermind, ‘Professor.’ The real show will conclude by the end of 2021. In all, it had 5 seasons. All of them are available to stream on Netflix.

The Liar and His Lover actor Lee Hyun Woo will be seen playing Rio in the show. His agency confirmed the news, and the actor also shared his excitement through a message. Lee Hyun Woo said that he is excited to meet the viewers through a drama after a long time. The actor promised that he will do his best to create a memorable and cool character. Furthermore, he promised an appealing charm to all those who are eagerly waiting for the drama. 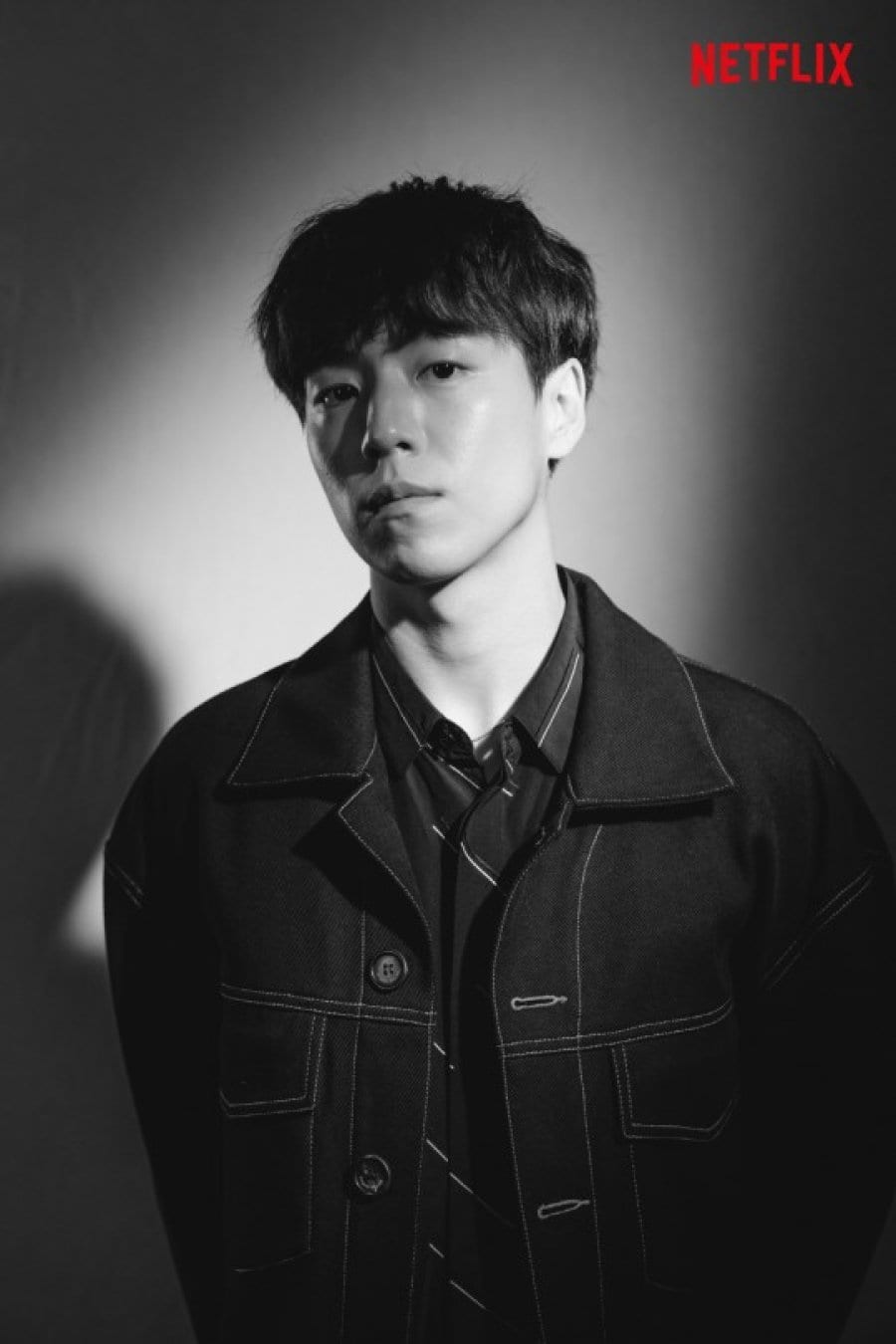 Lee Hyun Woo will also be seen in Bound at First Sight. However, his upcoming drama is from Mainland China, which will premiere on iQiyi. Earlier, Park Jung Woo was approached for the role of Rio. But, his schedule and commitment to another drama came in the way. On May 31, his agency stated that the actor is busy filming his upcoming show, Fly High Butterfly. Hence, he will not be able to participate.

Money Heist’s Korean version does not have a release date at the moment. However, now that they have their Rio, we expect the show to begin filming soon. The upcoming drama is a Netflix original. Hence, it will be available in all regions to stream. The original Spanish version is also a Netflix original and is widely popular across the world. We expect the same to happen with the Korean remake as well.

As for the plot, it is believed that the remake will follow the same storyline as the original. Considering that its characters are based on the name of cities just like the original, we believe it to follow the same plot- The Biggest Heist. However, we are excited to see their new addition, Seoul. And if she will bring many changes to the plot.

The original took almost 5 seasons (Season 5 upcoming) to finish what they started. But, for now, the Korean version will have only 12 episodes. Hence, we can expect multiple seasons or a twist in the show.

The Korean remake comes from Kim Hong Sun (The Guest, Black). On the other hand, Ryu Yong Jae (My Holo Love, Psychopath Diary) will pen down the script. Until then, watch Lee Hyun Woo in The Liar and His Lover here on Netflix.