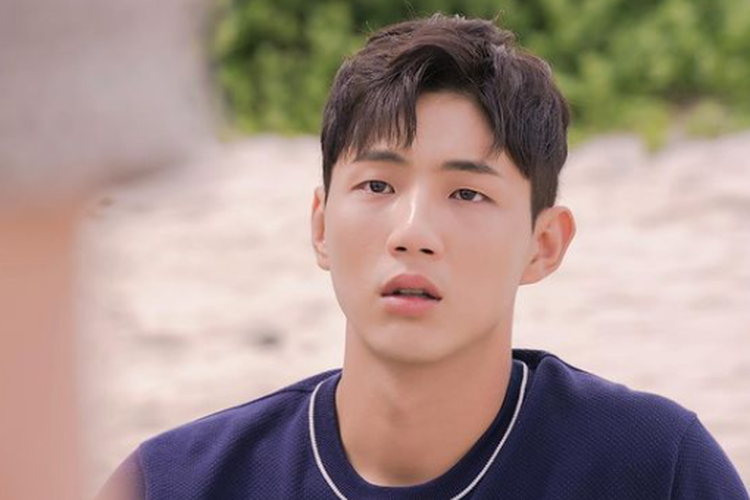 Ji Soo in a Korean drama

Recently, the Korean entertainment industry has been severely shocked by the many bullying cases that have been carried out by several celebrities in the past. Sadly, those list of actors includes actor Ji Soo who was accused of committing acts of violence and bullying while he was still in school. This shocking news was revealed by several people who were Ji Soo’s victims.

Ji Soo himself is currently starring in the Korean drama ‘River Where The Moon Rises’. And now amid accusations of bullying by Korean artists, his name was ‘dragged’ after the confession of a victim. Not just one, it turns out to be many victims who have spoken up about their experience.

On Wednesday (3/3/2021), a netizen claimed to be the victim of bullying actor Ji Soo at Seorabeol Middle School. He was in the same class as the Korean actor from 2006 to 2008. The victim said that Ji Soo had a bigger body than other students his age.

“In 2007, when we were in 8th grade, he was the naughty kid in school and committed a lot of evil deeds. Kim Ji Soo and his naughty friends had a fairly regular daily routine,” wrote victim Ji Soo.

The victim said that he had been the target of Ji Soo’s bully since the 3rd grade of junior high school. “The reason it all started was that one of the bullies in Kim Ji Soo’s group stole my certificate. I went to the bully who stole it and told him that I would report it to the police if he didn’t return it,” he explained.

Since then, Ji Soo and his group have told other classmates to bully him. In his upload on social media, victim Ji Soo said the Korean actor often spoke harshly and involved parents in his words.

What I write only summarizes what I personally experienced. There are so many other people who are being harassed even more at school because of him. There was a story I wanted to share, but I didn’t because I didn’t want them to be harmed by it (bully stories). ” 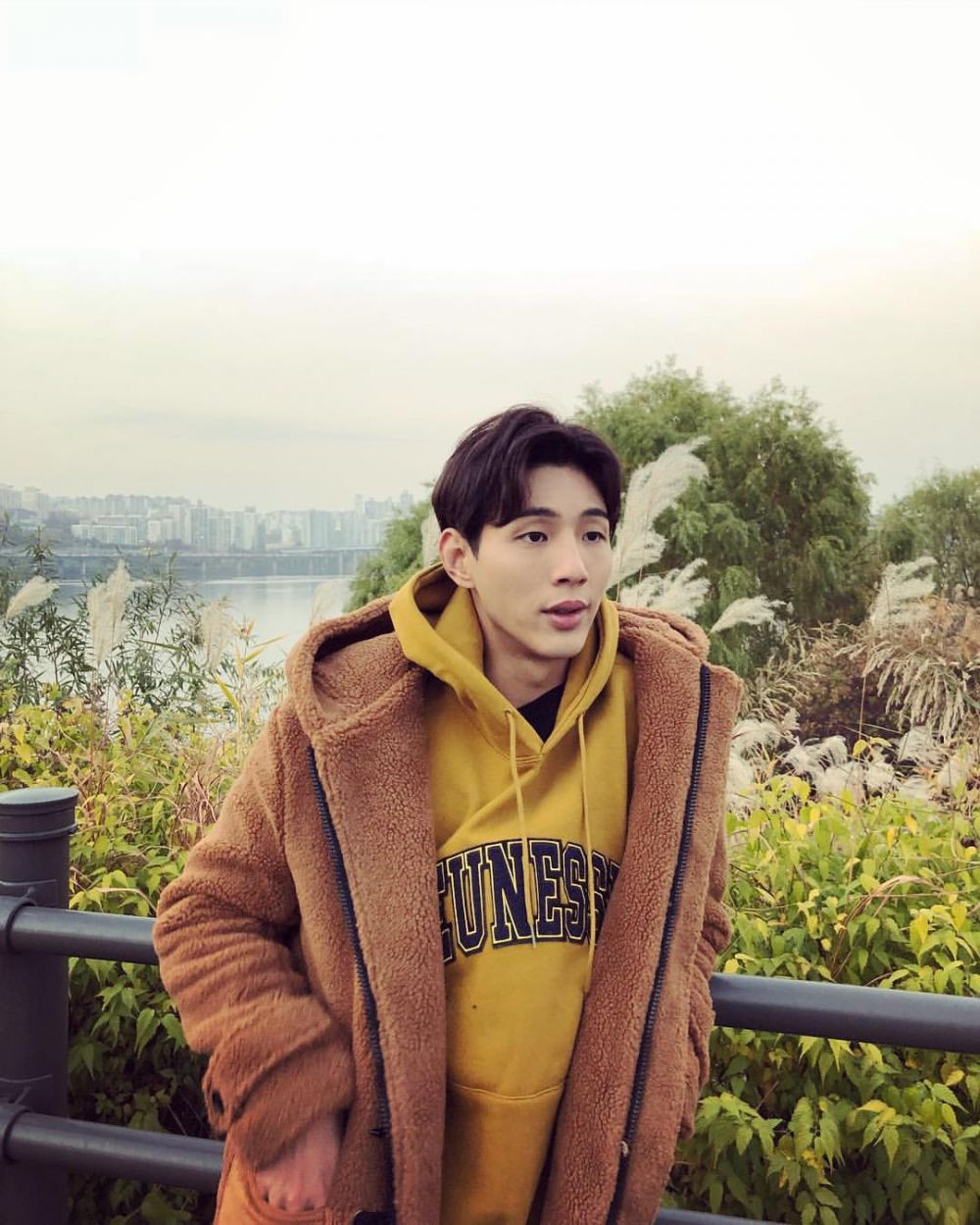 Following the first reports, two netizens admitted to being victims of Ji Soo’s sexual harassment. The first netizen with the initials ‘B’ said, Ji Soo once slapped him on the subway. “He hit me again a few days later because I didn’t buy him a drink from McDonald’s,” wrote a  female anonymous victim of Ji Soo.

“I was shorter than him so I had no choice but to get hit by him. I was really scared of him because he threatened me, said he was doing judo. And then he said he did judo on Knowing Bros, I have .. mixed feelings.”

In his post on social media, Ji Soo’s victim said the 27-year-old actor hit him because he lost in a basketball match. In the 3rd grade of middle school, Ji Soo was named awas also the main culprit in cases of harassment and bullying of female students.

“During 9th grade, Ji Soo was the main culprit of countless cases of bullying and harassment. I don’t think society needs to like you anymore,” added the anonymous victim. 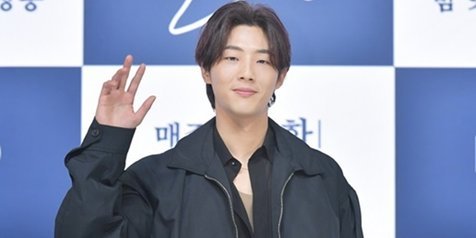 Ji Soo photoghraphed in an event

The second netizen ‘C’ confessed that he saw Ji Soo harassing his girlfriend in middle school. He called Ji Soo very rude at school and once threw cherry tomatoes at the cafeteria.

Ji Soo will pick certain people, but he goes around the school acting like he’s the king, indiscriminately bickering with students, beating and cursing at them for no reason. I’m very afraid of him, so I’ll always try to avoid him, “said victim Ji Soo.

The victim claims to be Ji Soo’s boyfriend’s elementary school friend. He sees Ji Soo making sexual comments about him and reminds him to be careful with Ji Soo. “But the next day, Ji Soo came to me, made threats, and beat me,” wrote victim Ji Soo. 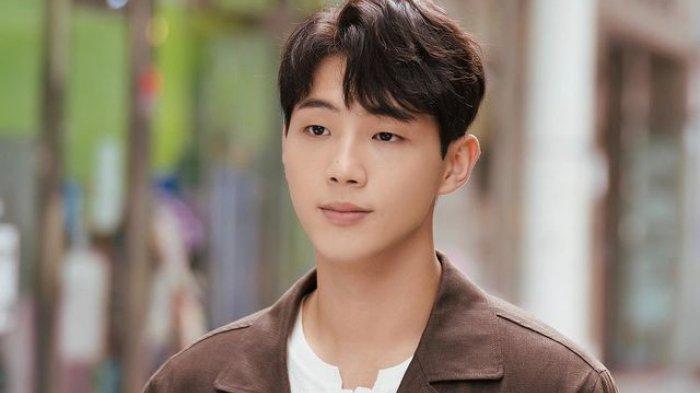 Ji Soo, the Korean actor who got accused of bullying and assault

Following the confessions of Ji Soo’s three victims, Key East Entertainment’s agency made an official statement. “We recognize the gravity of this problem, and we will do our best to verify the validity of the claim,” wrote Ji Soo’s agency.

Key East Entertainment released a statement after studying the victims’ relationship with Ji Soo. They also receive other bully Ji Soo’s e-mails to hear their stories in person.

At the same time as investigating the truth, Ji Soo and the agency will do their best to solve the problem. We apologize for worrying many people, “said Key East Entertainment’s statement.

“I sincerely apologize to those who suffered because of me. There is no excuse for my past behavior. This is an unforgivable act,” said the 27-year-old actor.

“When I started acting, I thought I could make it a little act. this is because I covered up my past while receiving undue attention from the public. But there is always a feeling of guilt in my heart that comes with anxiety, knowing that it’s too late to regret it. My dark past has always destroyed me, “added Ji Soo.

The Korean drama player Strong Woman Do Bong-Soon apologized to the victims who suffered when he saw him on the television screen. “I am sad that I exert a lot of influence on broadcasters, production crew, actors, and dramas because of my own personal mistakes. I really hope there is no more influence on the drama because of (my) mistakes,” said Ji Soo.

He got expelled from a drama production 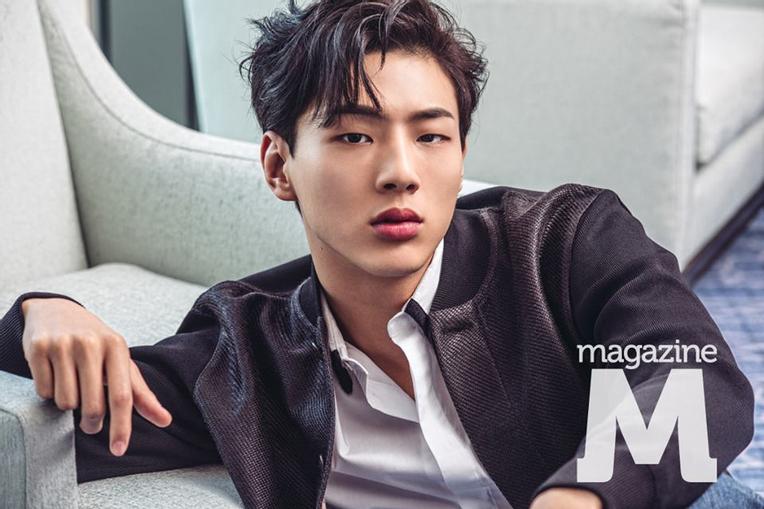 The Korean drama production team River Where The Moon Rises postponed filming on Thursday (4/3/2021). They also discussed the possibility of changing the main character because Ji Soo was involved in a bullying scandal.

Reporting from YTN’s exclusive report, filming for Drakor River Where The Moon Rises will continue on Friday (5/3/2021) tomorrow. The delay in filming the drama was carried out after Ji Soo wrote a letter of apology to the bully-victim.

“We have a meeting today to discuss whether Ji Soo will continue to appear in the drama or not. We will clarify our situation as soon as the decision is made. An updated shooting schedule will also be determined afterward,” said a statement by the drama production team Ji Soo.

Previously, as many as 5,500 Korean netizens had signed a petition for Ji Soo to be ‘expelled’ as the main character of the hit Korean TV series ‘River Where The Moon Rises’. Until now, the drama, starring Ji Soo and Kim So Hyun, has aired six of the 20 episodes. 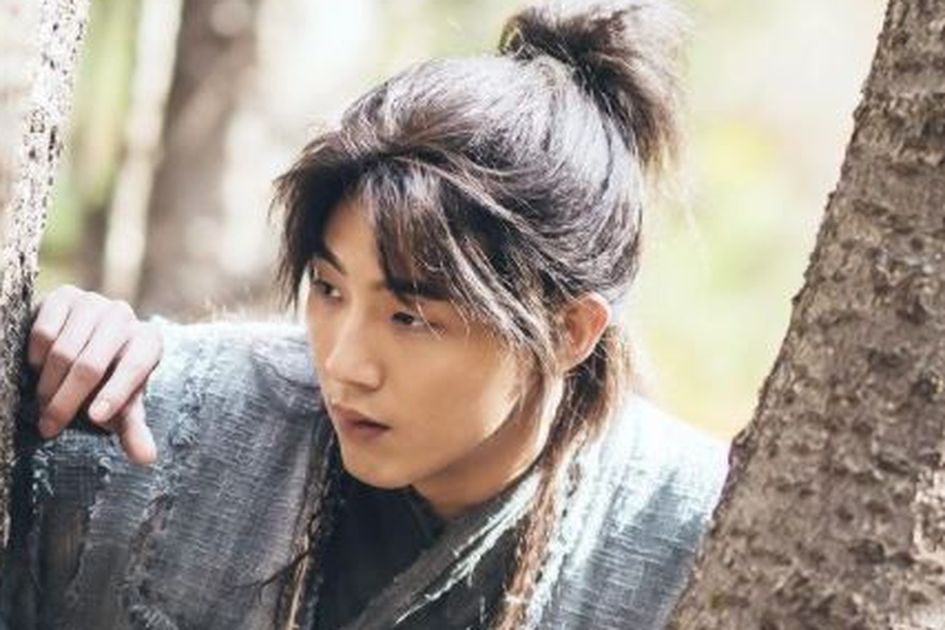 JI Soo acts in the drama ‘River Where the Moon Rises’

According to News 1’s coverage this last week, KBS 2TV ‘River Where The Moon Rises’ which was written by Han Ji-hoon and directed by Yoon Sang-ho decided to remove Actor Jisoo from the drama after close discussion.

The production team is reportedly looking for an actor to replace Jisoo. However, they discussed various future steps. Details such as Jisoo’s appearance and the timing of his successor’s appearance have yet to be decided.

Those are a series of facts about the scandal that is befalling Actor Jisoo. It is unbelievably unfortunate that one of the most beloved young Korean actors could commit such acts in the past. What do you think about this? Is Ji Soo still forgivable?