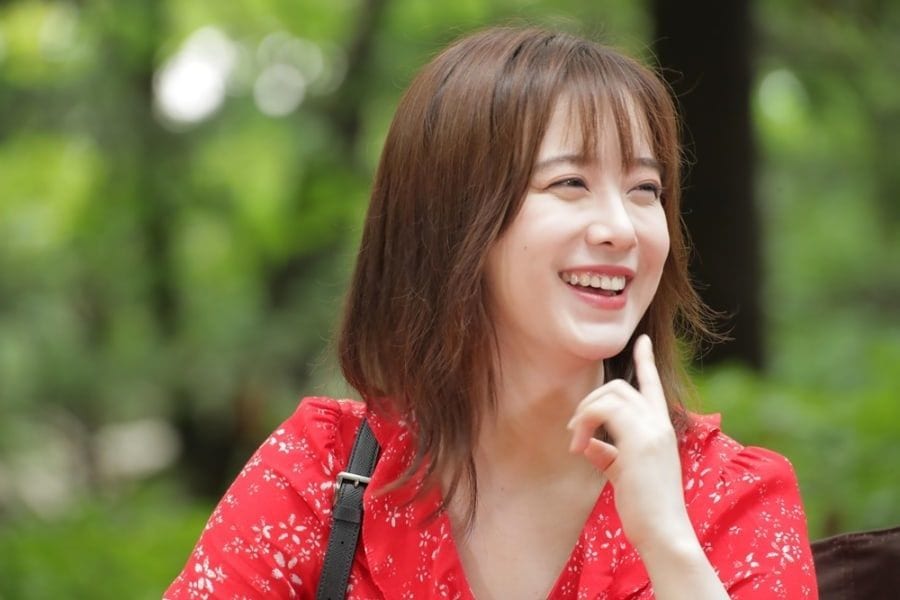 Actress Koo Hye Sun is returning to acting. The Boys Over Flowers actress has been on a hiatus for almost 3 years. After facing complications in her marriage and personal life, Koo Hye Sun took a break from her professional life. However, now she is back. Moreover, not only will she be acting in the movie but also, direct and write it. The fans are happy but not surprised.

The actress has always been multi-talented. Koo Hye Sun is an artist, boom writer, and she has previously directed several other movies. Fans are super excited to see her on their Tv screens. So, let’s find all about her new movie, Dark Yellow. 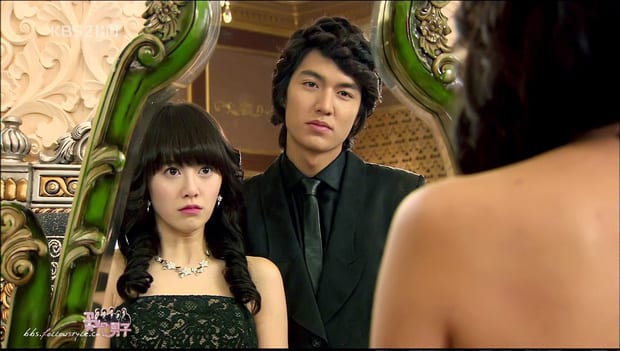 Dark Yellow is an upcoming South Korean movie directed and written by Koo Hye Sun. The film has hardly any information about it at the moment. Also, everything that we and the netizens know about it is from the actress’s Instagram account. Koo Hye Sun introduced her fans to her new project on Instagram, and that was a huge announcement from her for so long.

Dark Yellow will mark her first acting role on the silver screen after appearing in Jung Yoon Chul’s short film “Father’s Sword” in 2017. The actress has been directing since 2009. She has directed short films and feature films, out of which some have been displayed at various festivals.

On May 17, 2021, the news announced that actress Koo Hye Sun is returning to the acting world. Also, it is revealed that the filming for her new project will begin in June.

Dark Yellow is a crowdfunded project in partnership with platform Wadiz. The production team claims that the process of making the film will be shared with the audience. Moreover, supporters will earn and receive the merchandise. They will also get a glimpse of behind-the-scenes and receive products from the production process. Furthermore, the supporters will get a chance to attend the film screening.

Koo Hye Sun said that she wishes that the new project in collaboration with Wadiz will help them to communicate with fans, supporters, and the audience better. She also posted a picture on her IG account where she shared her hopes for the new movie.

Dark Yellow tells a story about a woman who works in a yellow flower shop. However, one day a strange man takes an interest in her and starts to march into her private space. The story follows the events of how the man encounters the woman after invading her personal life. The plot is picked from the actress’s IG, and it clearly indicates that it is a horror melodrama. It will focus on women’s fears around “power” in a physical sense instead of an abstract sense.

Koo Hye Sun’s agency, MIMI Entertainment, said that they hope that Dark Yellow becomes a place of “meeting” for the audience. They also stated that will keep on sharing the production process and other promotion details related to the film.

The crowdfunding project will begin with advance funding on May 17. Meanwhile, the campaign will officially run from May 31 to June 30.

Koo Hye Sun has been active n the industry since 2004. She made her debut with Nonstop 5. She entered the industry after getting popular online because of her looks. The actress was referred to as an ulzzang (good-looking or beautiful face) before she became an actress.

Hye Sun rose to popularity after appearing in the drama Pure in Heart. Later, she was praised for her talent in the historical drama King and I. However, Hye Sun became a global star after taking on the lead role in 2009’s Boys Over Flowers, opposite Lee Min Ho. She later starred in multiple shows like Angel Eyes, Take care of us Captain, You’re too Much, Absolute Boyfriend, and Blood. 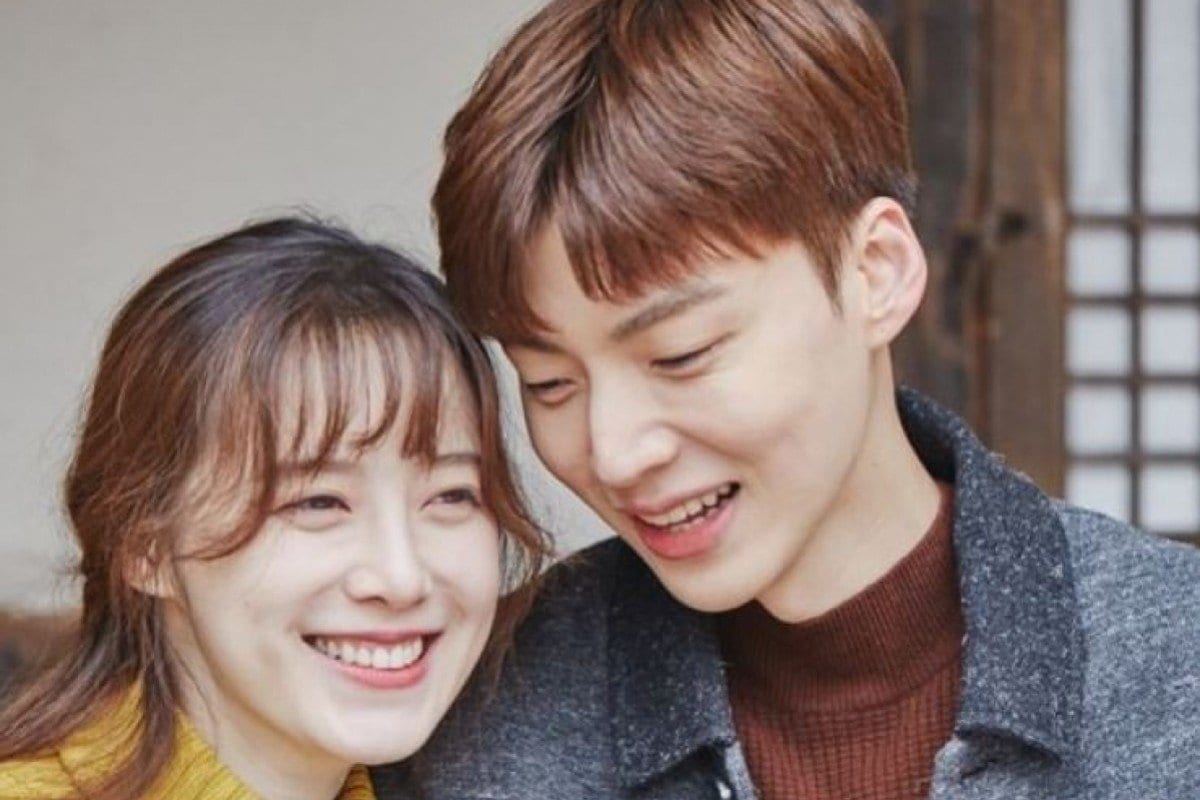 The actress was earlier a member of the YG Family. In 2016, YG announced that she is dating her Blood co-star, Ahn Jae Hyun, since 2015. The couple tied the knot in 2016, only to go through a messy breakup in 2020. The exes have made multiple statements regarding their separation and have been out of the media for a long time. But, the two are gradually returning to their professional lives.

Also Read: My Roommate is a Gumiho: Kang Han Na’s Heart Flutter For The First Time in 700 Years