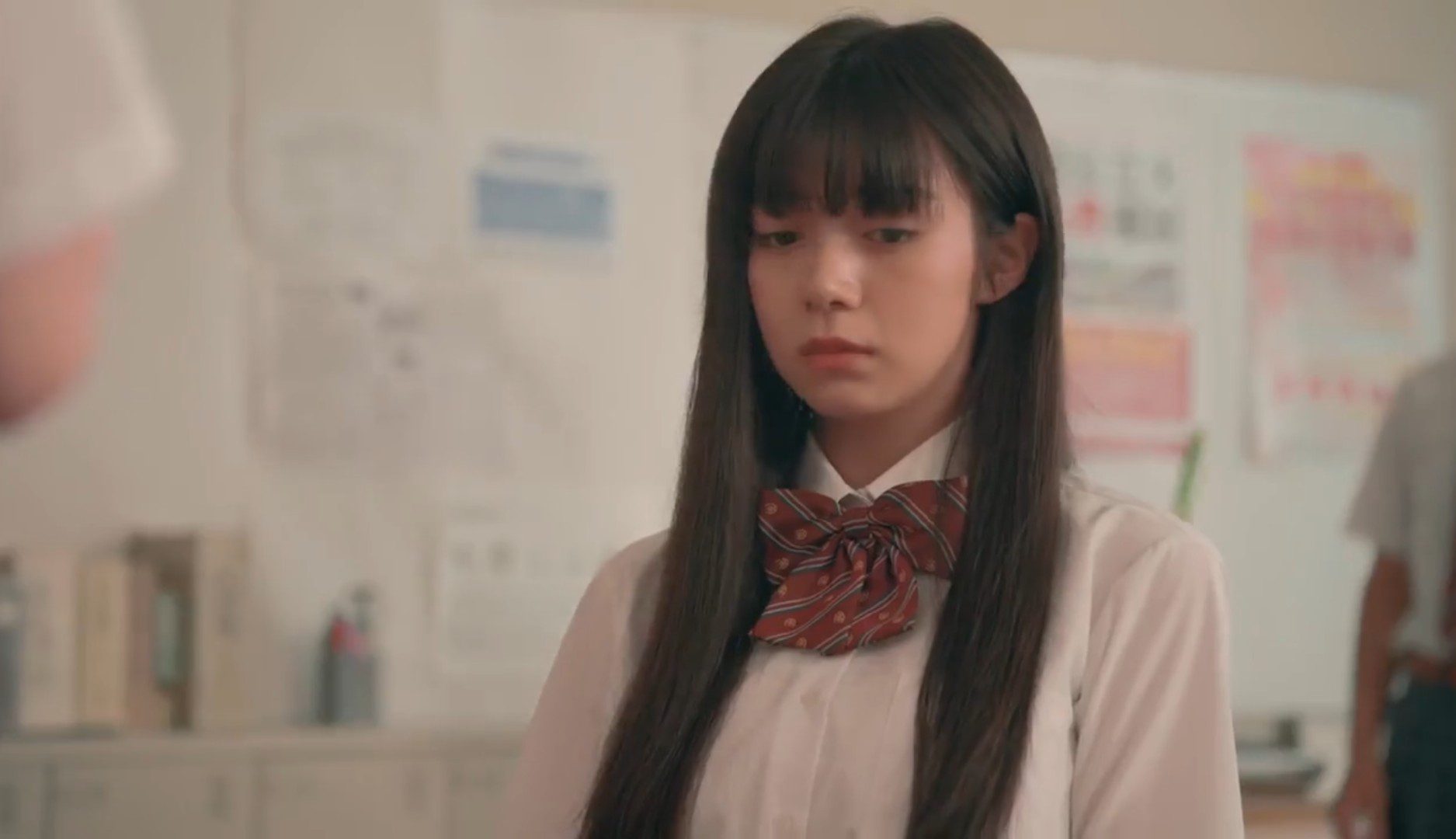 Komi-San Wa Komyushou Desu Episode 6 Release Date: This Japanese drama talks about a beautiful girl named Shouko Komi. She enrolled at the Itan Private High School- a wealthy and popular school. Her first day was memorable for her because everyone had their eyes on Shouko. Her classmates even named her ‘School’s Madonna’ for her long black hair.

She’s got a sleek and elegant personality, thus, Shouko’s ability to attract people towards her makes everyone super envious. But deep down, she hides a very big secret, Shouko is very anti-social. She possibly cannot walk up to someone and talk. The story takes a different turn when Hitohito Tadano is introduced. He’s the complete opposite of Shouko, Tadano is a normal boy, with regular dreams and wishes.

But he’s got a striking personality. Tadano always focuses on his goals. He never got himself into any problems and always stayed out of it. He is the bench mate of Shouko and everybody hates him for that. As time moved on, Tadano realized that Shouko is an introvert and it’s going to be very difficult for her to talk to somebody. So, Tadano plans his new goal to help Shouko with her biggest wish of having more than 100 friends. 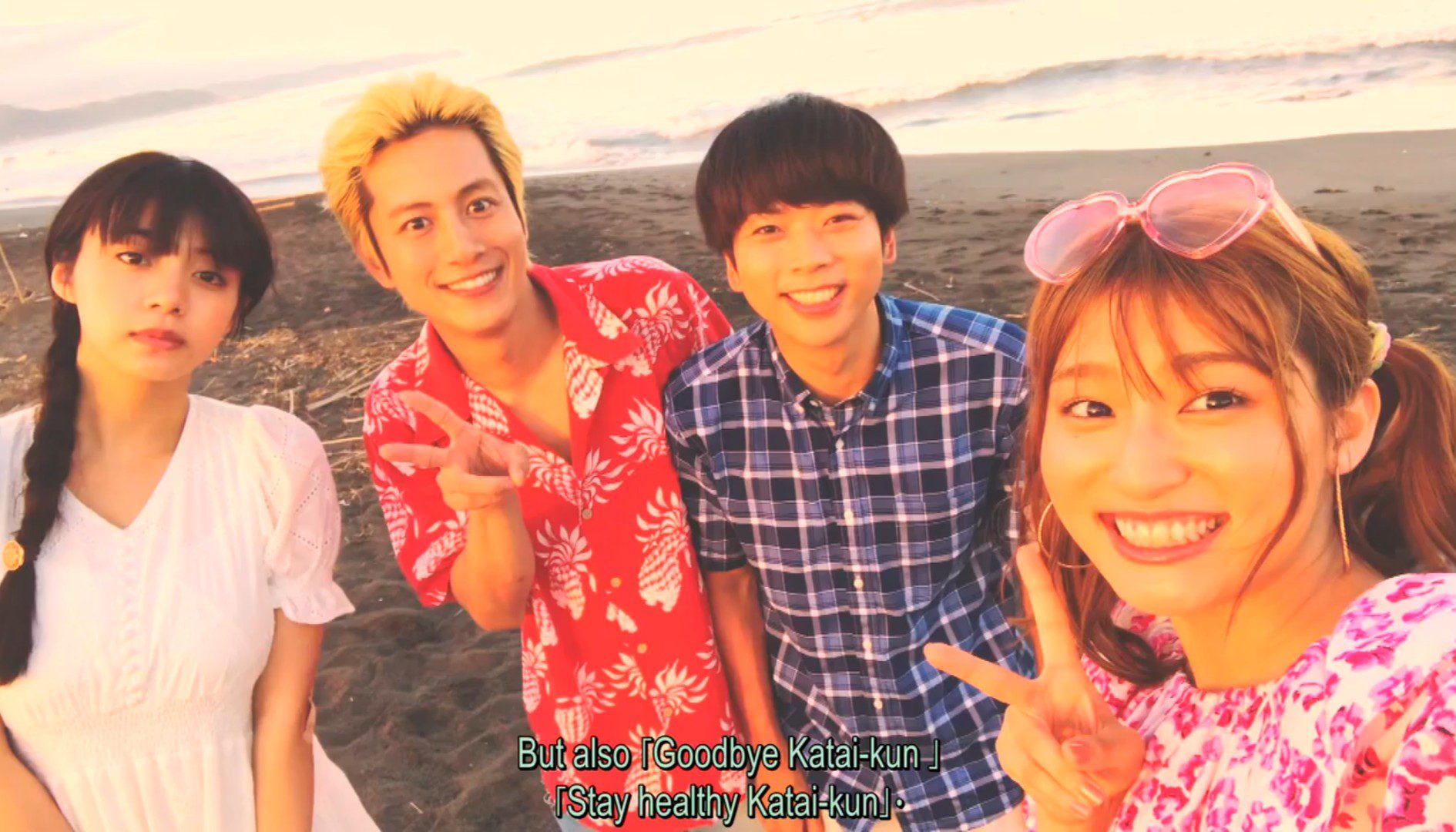 At the end of episode 4, All their classmates make a plan to visit the beach. Followed by Episode 5, Shouko arrived at the meeting point way before any of her friends did. She was extremely nervous and happy at the same time. Shouko checked her bags, again and again, to make sure that she didn’t leave anything back at home. Tadano was very worried for her, so he also reached the meeting point 30 minutes before the actual time. But the funniest part is that both of them were sitting in the opposite directions. So, none of them saw each other.

On the other hand, Katai was constantly starting at Tadano, thinking about the possible scenarios that they could do together on the beach. While he was looking at Tadano, he didn’t realize that was being watched by Manbagi too. She stood there expressionless, trying to figure out the reasons behind their isolation. The whole bus ride was really quiet, nobody spoke a word. Tadano managed to come up with games, but it completely turned out to be very awkward and they managed to get through it.

Finally, they reached the beach, they spent the whole day playing beach ball. But Shouko gets hurt and becomes instantly sad. After a while, they all eat together and have fun, that’s when Katai confesses that he’s moving to Malaysia. Manbagi, Tadano and Shouko gave him confidence and assured him that they will always be good friends. Soon, they introduce a new character named, Isagi Kiyoko, she’s the new student presidential election candidate. Her friend Ase Shibuki wants Shouko to support her with the campaign speech. But Isagi declines, Tadano and Shouko clearly understand that she’s not a bad person.

Komi-San Wa, Komyushou Desu Episode 6 will release on October 11, 2021. This drama is also known as ‘Komi Can’t Communicate’. It was aired on September 8, 2021, on NHK General TV and there will be eight episodes in total. Episode 5 was released on October 4, 2021. Towards the end of Episode 5, Tadano and Shouko agreed to talk to Isagi. When they followed her they noticed that she is a very helpful person. Isagi helped an old lady with her bags and after that, she aggressively washed her hands. That’s when Tadano and Shouko realised that Isagi is germophobic.

They approached Isagi and talked to her about the campaign speech, but she became very emotional and told them to stay away. The episode ends with Tadano and Shouko becoming friends with Isagi. In Episode 6, the promo cleared the fact that they are practising hard for her campaign speech. Shouko’s friends are trying their best to make her talk. This would probably open up a lot of opportunities and challenges for Shouko. Fans are pretty excited to watch the next few episodes. What will happen if Shouko spoke up without her book? Will Tadano become successful in making her speak and will he turn her into a huge socialite? 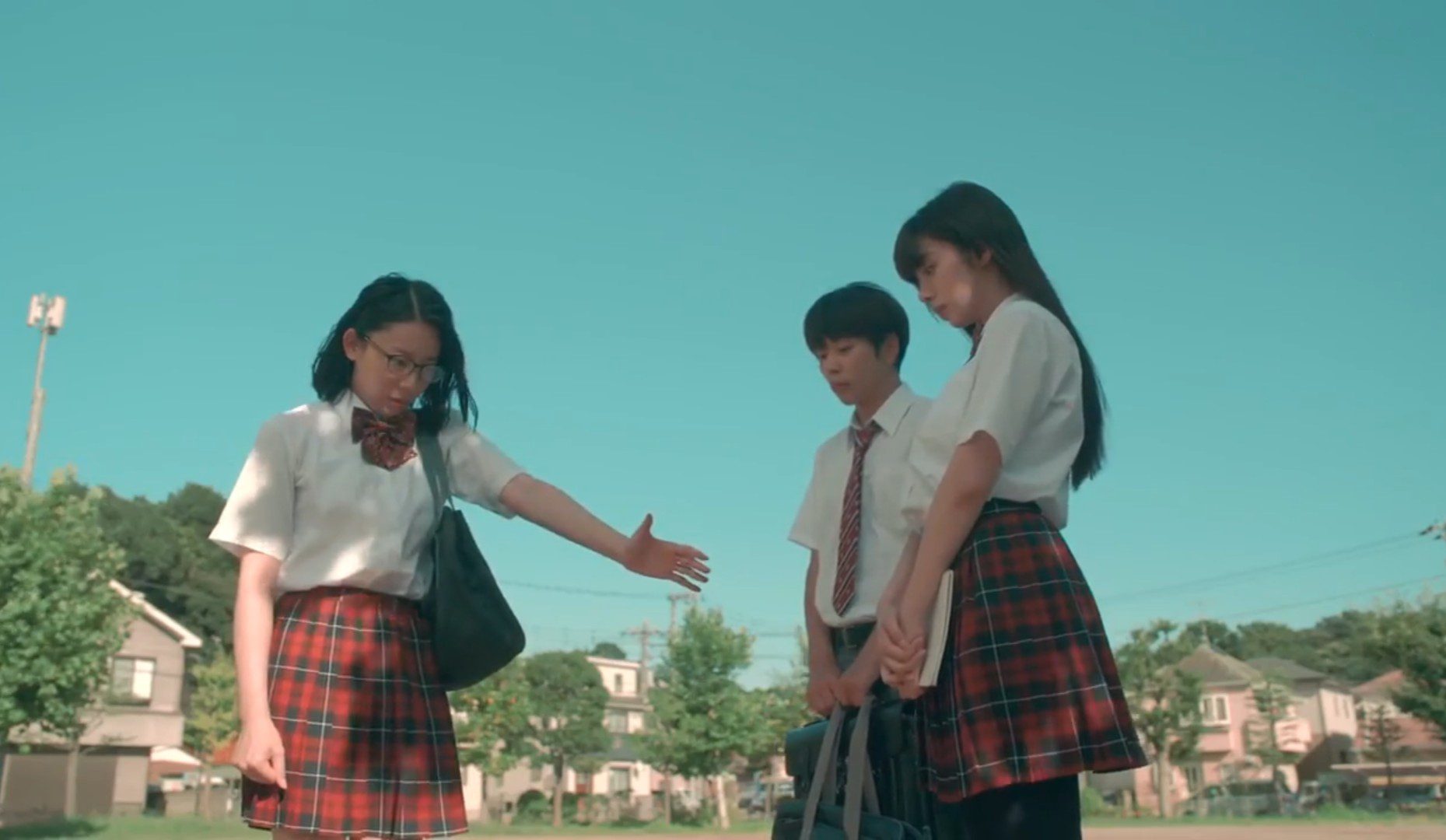