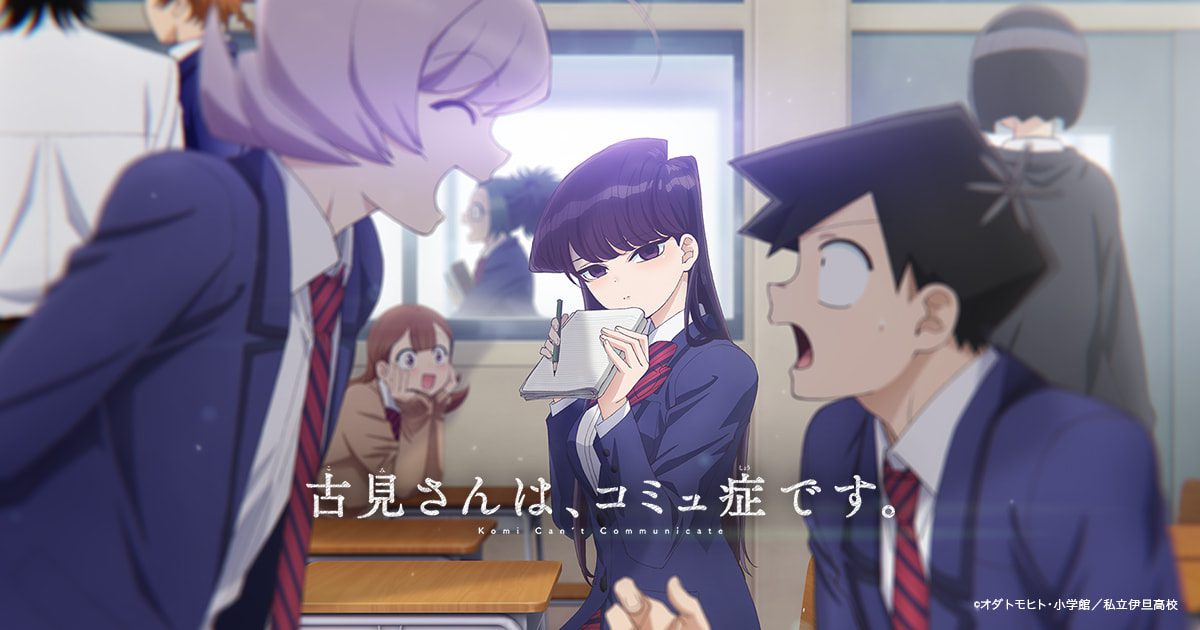 The spring and summer of 2021 brought several amazing romance and slice-of-life anime that blew our minds. While anime like Horimiya and Don’t Toy With Me, Miss Nagatoro won hearts, there was more to romance anime that fans began anticipating. It was high time that Komi Can’t Communicate received an anime adaptation and earlier this year, we were finally served with the good news. The manga has been running since 2016, offering an exciting and adorable tale of high schoolers. The Komi Can’t Communicate anime release date has been announced and are we excited for the show? Well, if you’re not, you better feel the hype soon and catch up because this is going to be one hell of a show you might regret skipping!

Komi Can’t Communicate displays a coming-of-age theme that is both sweet and comedic at times. The source manga, written and illustrated by Tomohito Oda, is published by Shogakukan. It has been serialized in the Weekly Shonen Sunday magazine from May 18, 2016, to date. At the time of writing, the manga has been compiled into 22 volumes. Two years after the manga’s launch, it had already sold 2 million copies. As per the most recent count (conducted in February 2021), Komi Can’t Communicate manga has sold about 5.2 million copies. So, it is not difficult to imagine how many people were loving the manga.

Shouko Komi joins the Itan Private High school and creates an overwhelming impression in her new school. Her cold gaze and elegance leave everyone dumbfounded. As she gains popularity, more and more people feel too intimidated to talk to her or to know more. But, the only person who makes an effort is Hitohito Tadano. He discovers a shocking truth about the beautiful Komi: she suffers from social anxiety where she just cannot talk to anyone. Through multiple attempts, Hitohito is finally able to learn a little about her. He finds out that Komi wants to make 100 friends and thus he decides to help her achieve her goal.

Komi Can’t Communicate is a comedy along with being an emotional ride. The development of the characters is one of the major things that we should be looking forward to. It is fun and an overall entertaining experience with adorable art. 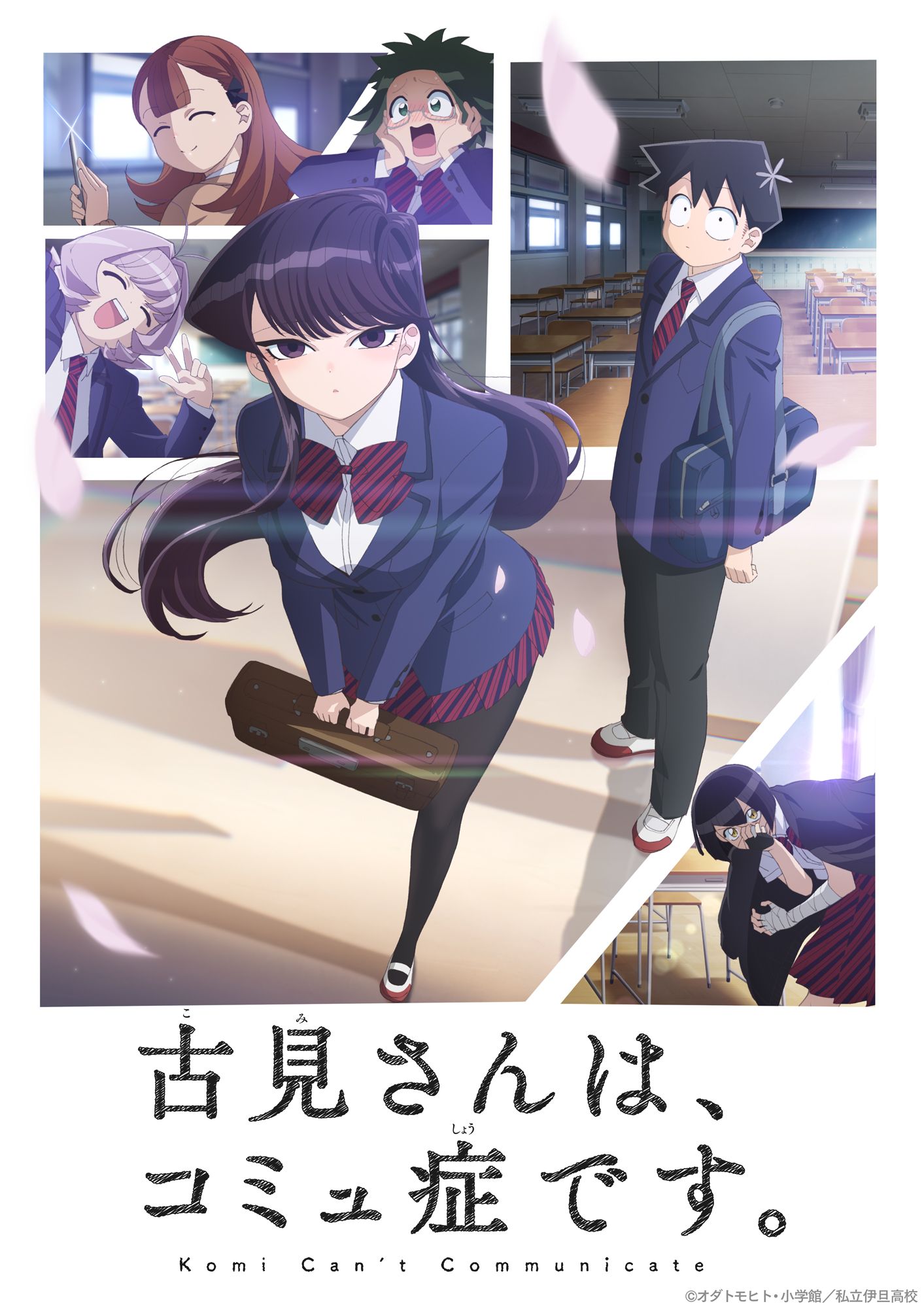 The anime has not been licensed for international airing yet but it will be broadcasted on TV Tokyo. The anime’s ending theme is “Hikareinochi”, performed by Kitri.

The first trailer was uploaded three months ago to YouTube. On 17 August 2021, a second trailer to the anime was dropped which was received several good reviews and a rise in the hype.

The trailer reveals more visuals from the show teasing its fans.

Komi Can’t Communicate has revealed a lot of information in the past few days. We were very excited to know who would be voicing our favorite characters and OLM has revealed the cast along with the release date details. The anime is directed by Ayumu Watanabe along with Kazuki Kawagoe. Its screenplay is compiled by Deko Akao with Yukaki Hashimoto composing its music.