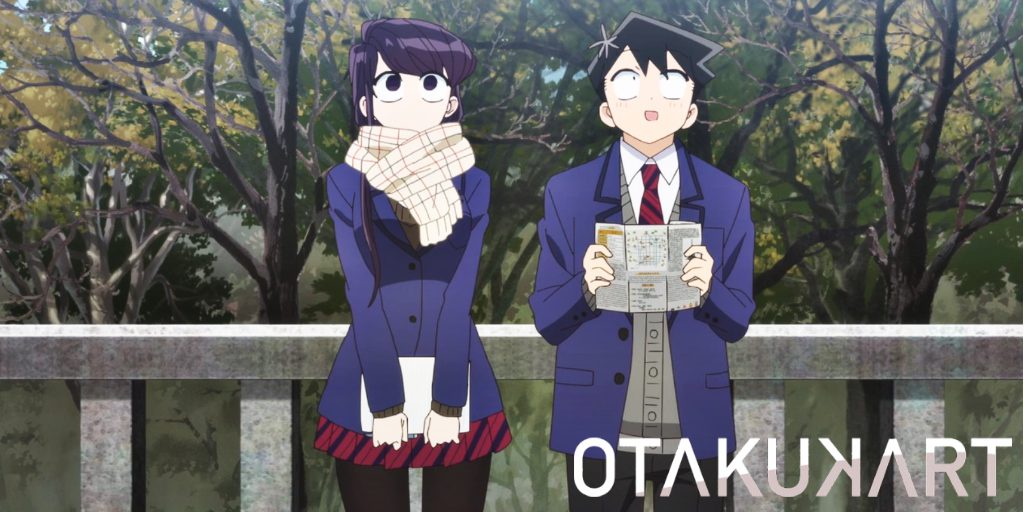 The school trip to Kyoto will be continuing on Komi Can’t Communicate Season 2 Episode 9 and the best part about this school trip is, that it doesn’t feel like an anime episode. Episode 8 started with this school trip, and at some point, it started feeling like we actually were a part of that school trip. A lot of us only wish to go to Japan. The 8th episode and the upcoming 9th episode will take us there. Not just any trip, but a fun trip that will make you want to actually go to Kyoto.

But, to know what happens next, we need to find out when will Komi Can’t Communicate Season 2 Episode 9 be released. Good thing, we have the information you are looking for. So, what are you waiting for? Let’s get started and find out when will we get our next fun experience.

What Happened So Far? Episode 8 – Recap

The episode started with a wholesome moment between Komi-san and her mother. Her mother making sure Komi-san kept everything she needed was so cute. After meeting up with Tadano-kun and Najimi at the station, they all get on board. In the train, Komi-san did meet two new people, Katou and Sasaki. But, there’s an awkward silence. But, it is a group that can’t be changed now. Everyone wanted to be in Komi-san’s group though.

But, this episode mainly focused on the tour guide of class 1-1, Ryouko Tenjouin. A lot of things happened that made her nervous and question her job as a tour guide. But, when she noticed that Tadano-kun and Komi-san were the only ones noticing what she was saying all along, it reminded her of the times, when she used to admire tour guides. 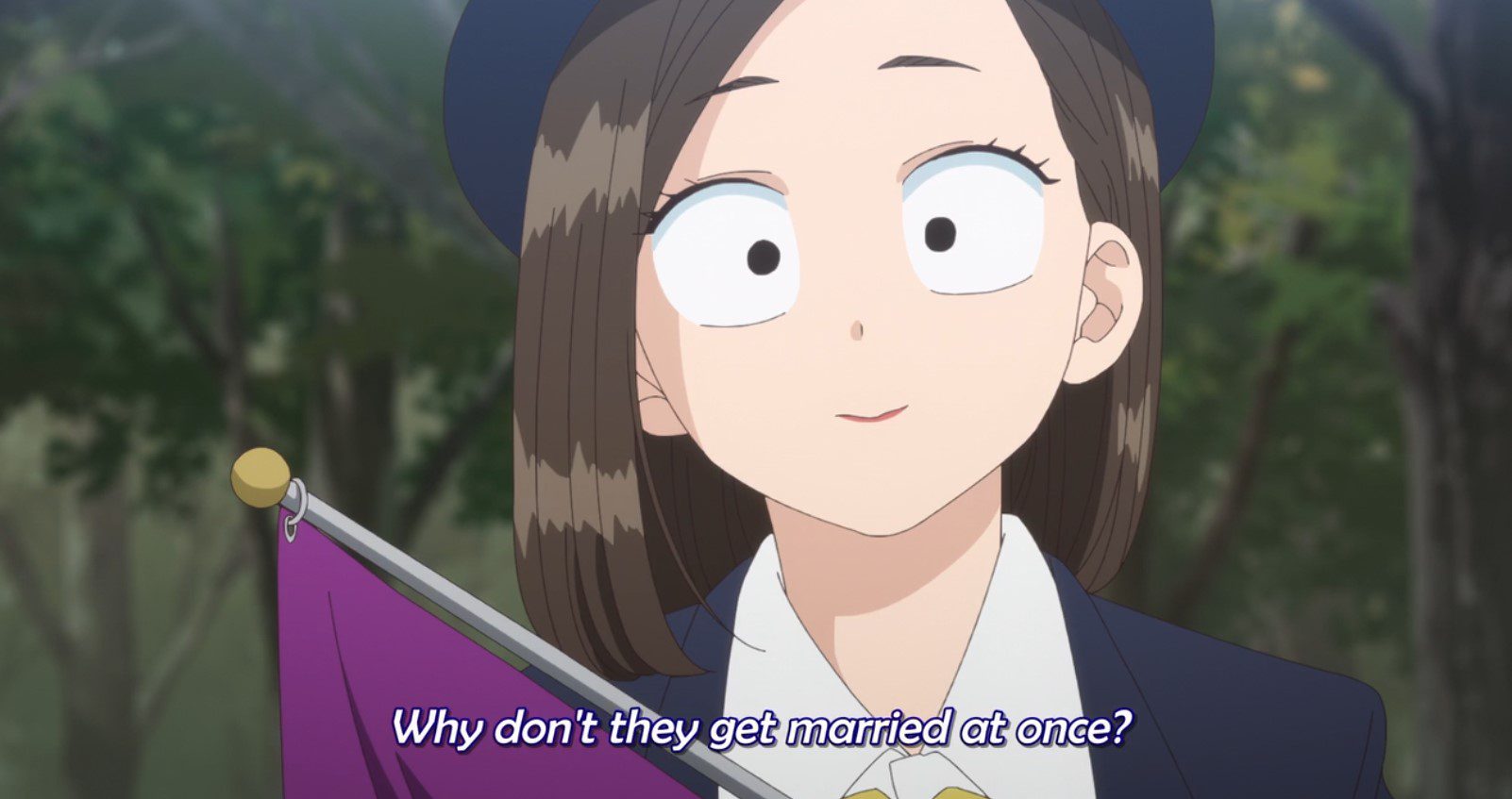 Ryouko Rooting For Komi-San And Tadano-Kun

Then she realized, that as long as one person notices her, she can go on as a tour guide. When everyone reaches the hotel, the fun doesn’t end here either. In the bath, when Yamai was peaking on Komi-san, part of us wanted to join Yamai but also wanted to drag her away from Komi-san. Meanwhile, Tadano-kun and the group were busy having a photo session.

Not going to lie, we wanted to join in too. Naruse sure was the lead in that session. The episode ended with a pillow fight between girls. Don’t imagine anything else. It was cute and funny. It became, even more, funnier when the teacher came checking up on them and they all synced in to pretend that they had all fallen asleep.

What To Expect In Komi Can’t Communicate Season 2 Episode 9?

When we already know that the trip is far from over then of course fun is not over. And we haven’t even seen Komi-san interact with Katou and Sasaki yet. So, we can expect them to have their own group moments. We sure expect Komi-san to add two more friends to her list. And of course, we expect more Tadano-kun and Komi-san moments that will warm our hearts and put a smile on our faces. We know we are never going to have moments for ourselves like the ones we are expecting from them. But still, watching them have their moments make us smile. And we are happy with that. 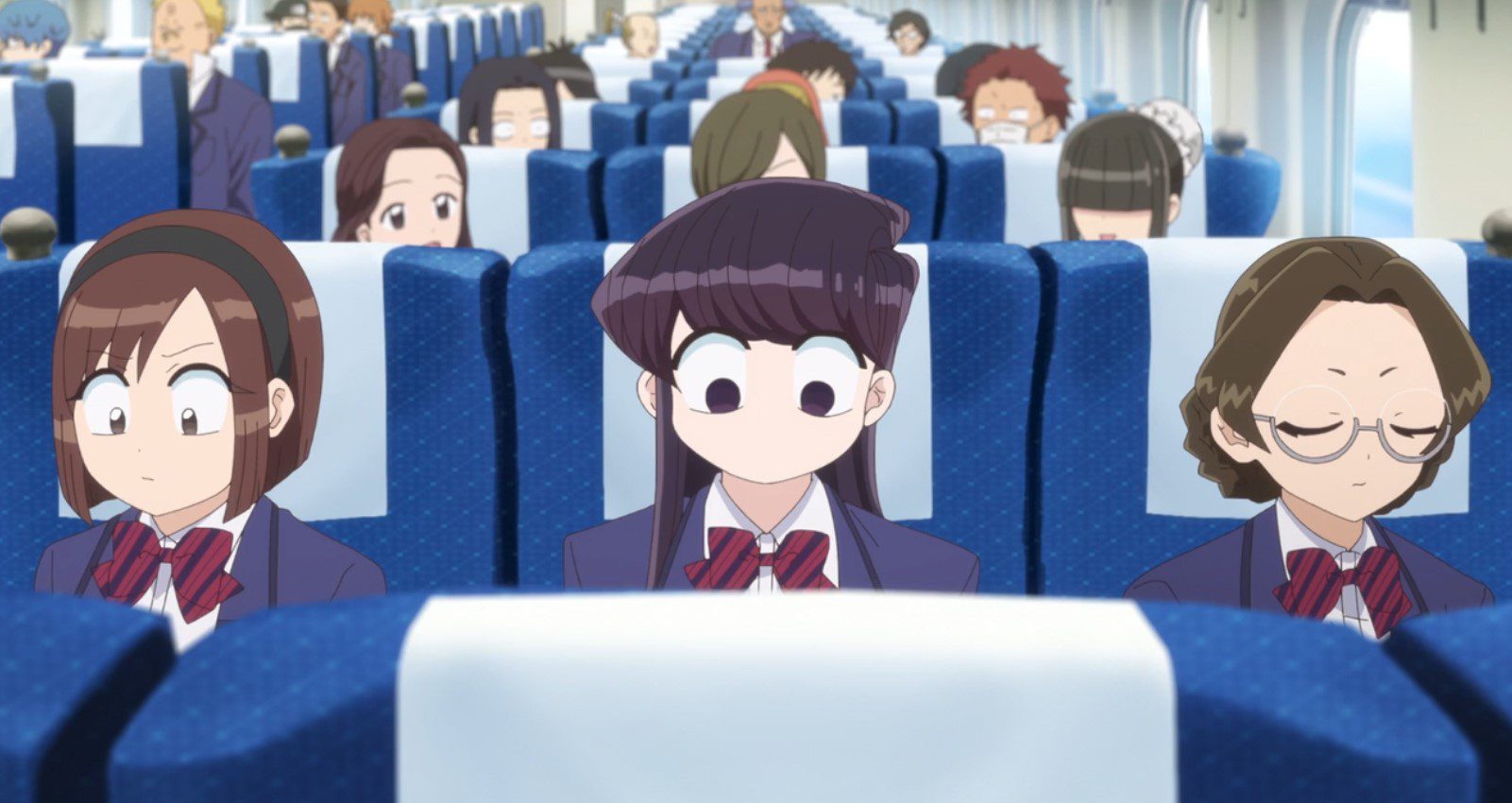 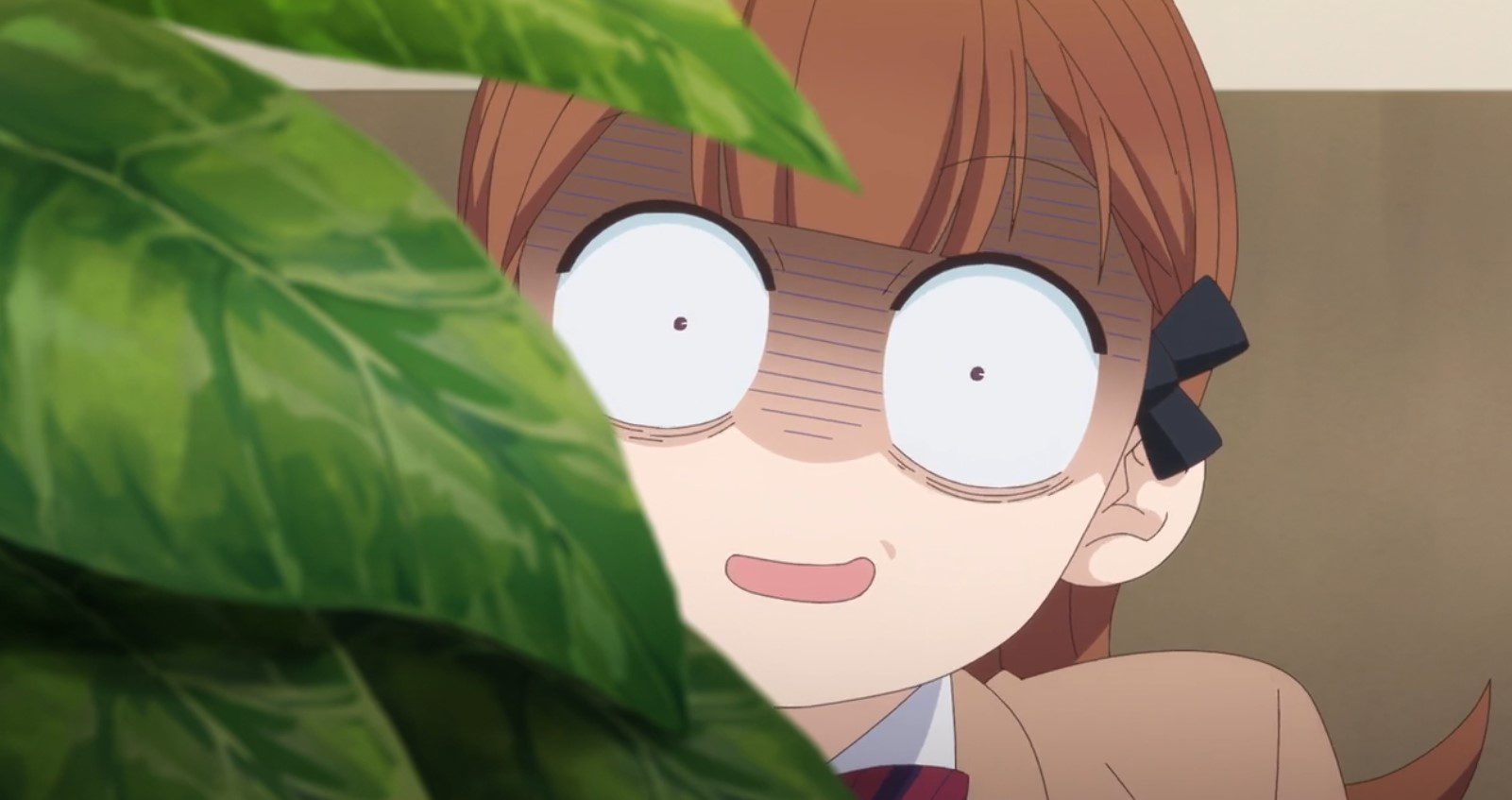 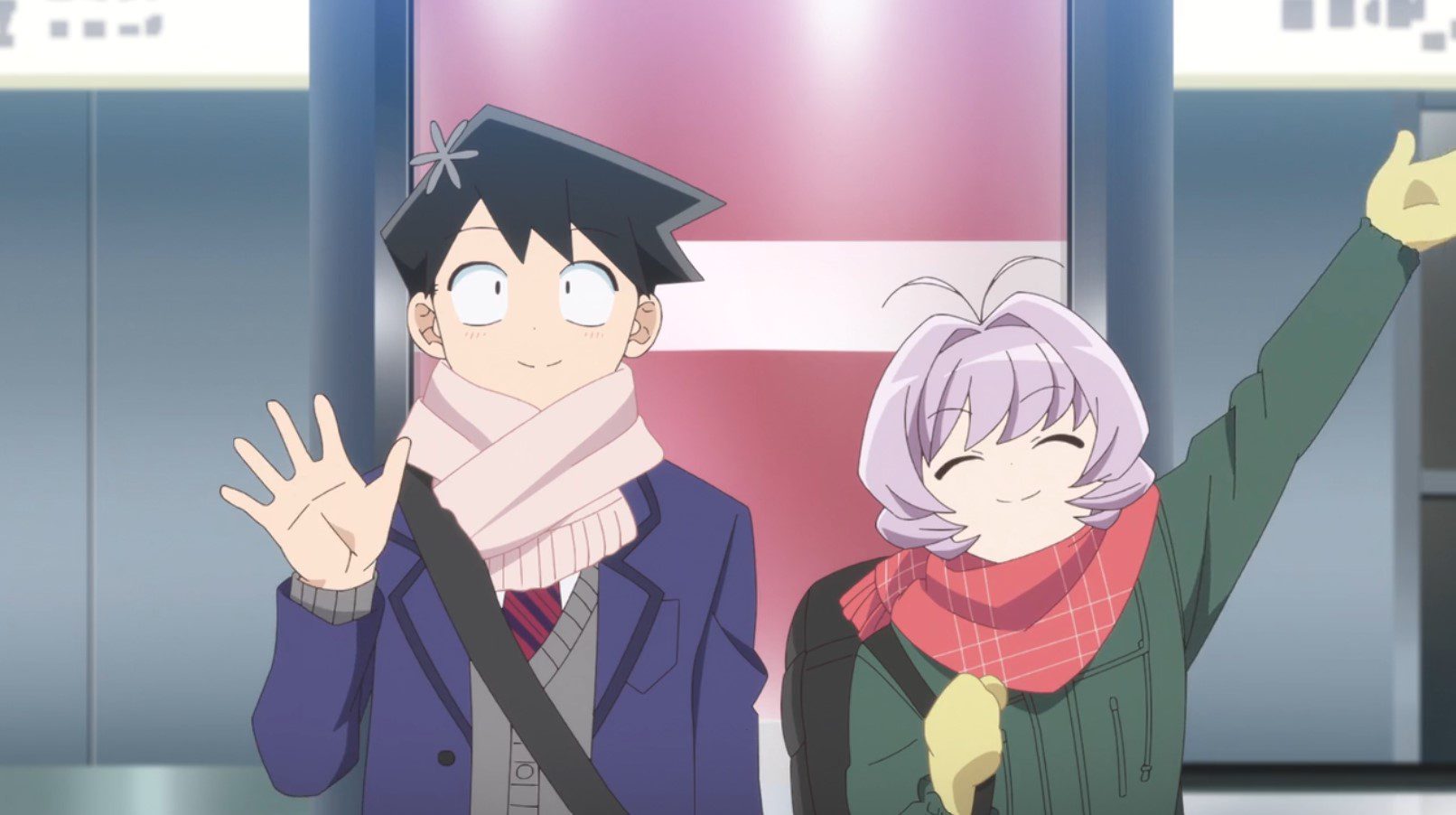 We hope you got all the answers you needed. Let us know which anime you want to know about next. And, for further updates from Komi Can’t Communicate Season 2, stay tuned with OtakuKart.