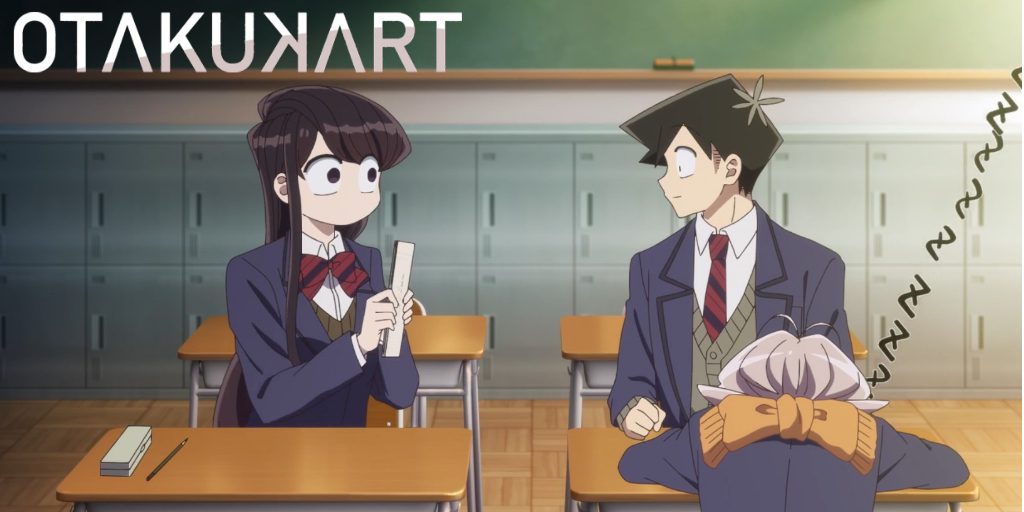 In real life, none of us have many friends. Neither do we wish to have. But, watching Komi-san try hard to make new friends makes us want to root for her. And we can’t wait to see what kind of new experience we’ll get to have in Komi Can’t Communicate Season 2 Episode 8.

Sure, we are excited to see what will happen next in Episode 8 of Komi Can’t Communicate Season 2, but before that, we need to know when the upcoming 8th Episode is going to release. You’ll be glad to know that we have the answer you want. We’ll even provide more. So, without any further delay, let’s get right into it.

What Happened So Far? Episode 7 Recap

The Episode started with Komi-san panicking about what might Najimi be thinking about Komi-san holding Tadano-Kun’s hand after he fell asleep. Overthinking can be quite a drag. After a lot of thinking, she ended up writing a letter that said that she was checking Tadano-Kun’s pulse. Quite an excuse. But, we know Komi-san, you just wanted to hold hands. Get Married Already! The next phase showed the introduction of two new characters, Naruse Shisuto and Kometani Chuusaku.

It was funny how Naruse-Kun lives in his own world. His narcissism can never hurt anyone, unlike in the real world. And Kometani-Kun is the narrator and translator for Naruse-Kun’s behavior. It was sad and funny how badly Naruse-Kun wanted to be Komi-San’s friend but always gets pushed away because of Komi-San’s overprotective friends, especially Yamai Ren. 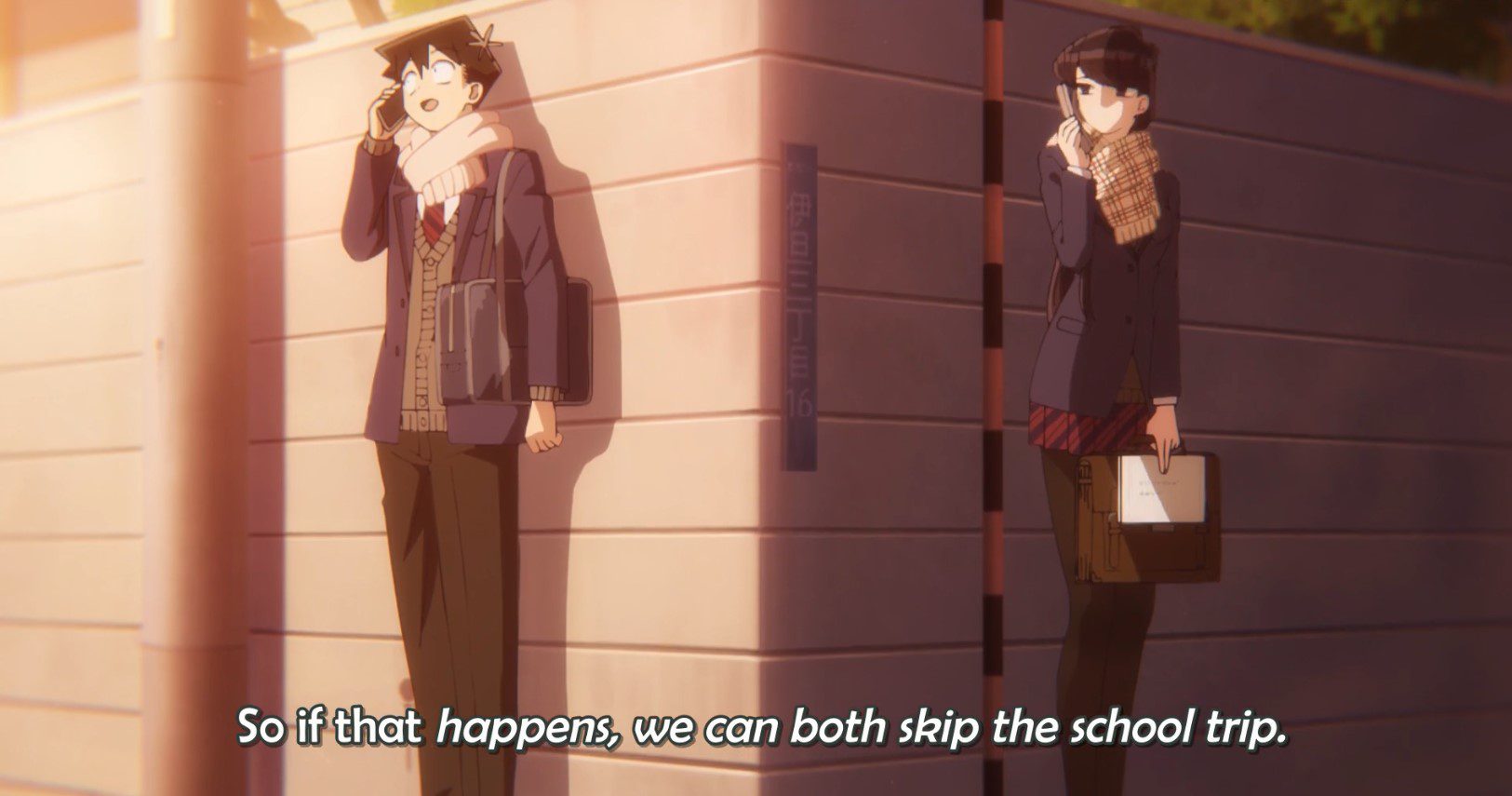 Tadano-Kun Is Such A Gentle-Man

In the second half of the episode, the class is excited about going on a school trip to Kyoto. But, Komi-San has her own fears. On their way back home, Komi-San couldn’t talk about her fears at first. But, the moment was beautiful when she called Tadano-Kun on phone and tried her best to talk, standing next to each other with a wall in between. But, Tadano-Kun is such a good listener that Komi-San finally managed to talk about her fears.

In the past, she couldn’t go on a school trip because she thought no one wanted to go with her. But, Tadano-Kun assured her by saying that now she has friends, a lot of them. Get Married Already, You Two! He was right, though as everyone wanted to be in the same group as Komi-San.

What To Expect In Komi Can’t Communicate Season 2 Episode 8?

The upcoming 8th episode of Komi Can’t Communicate Season 2 is going to be exciting, just like every other episode. A school trip with friends. What else can you expect other than fun and new experiences? Komi-San wants to make 100 friends, right? Well, a school trip can give her opportunities to make new friends. Also, Tadano-Kun walking beside Komi-San looks perfect. We can expect people to look at them and wish for them to Get Married Already! What we know for sure is that we are going to smile throughout the entire episode. 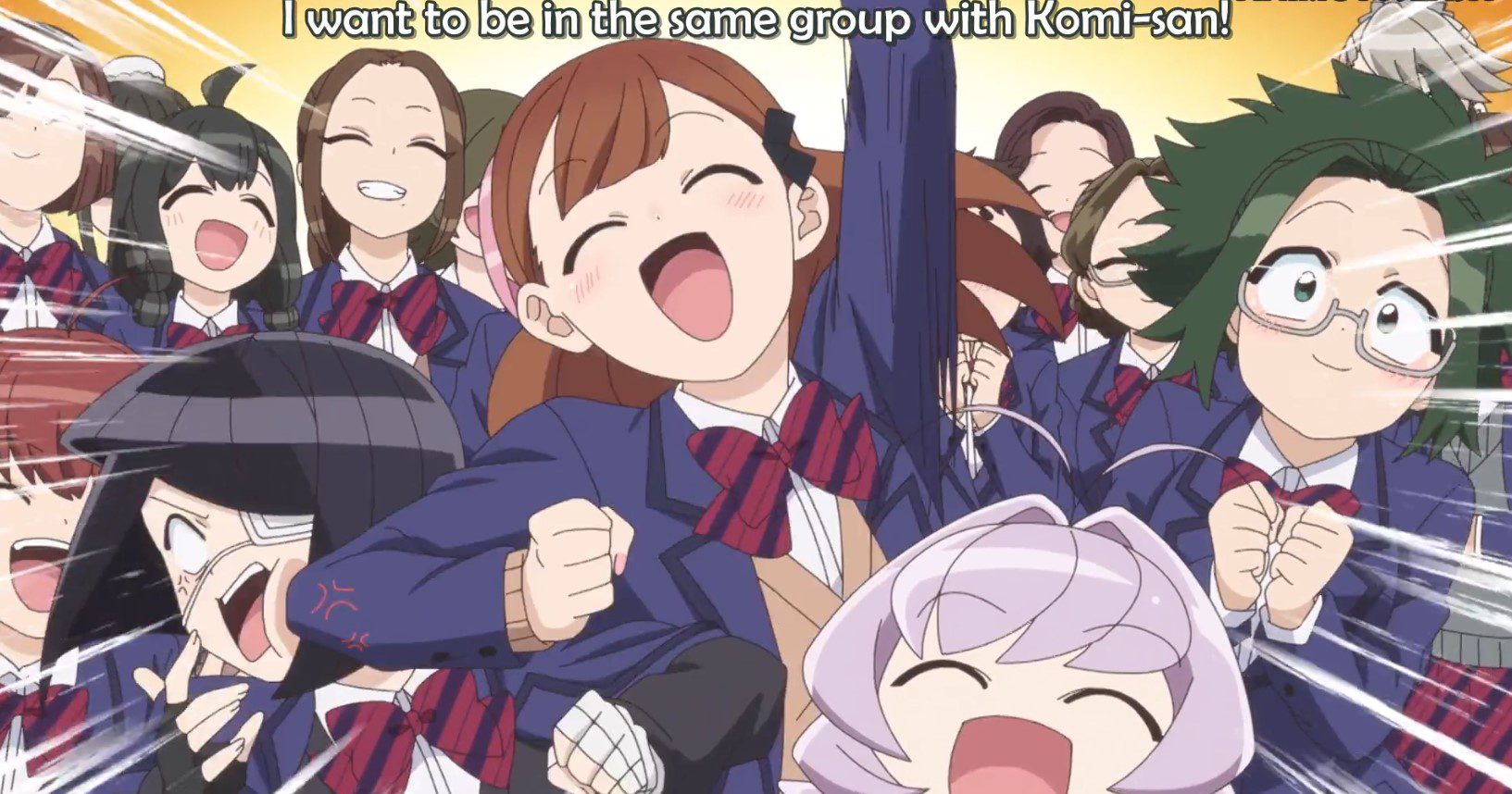 It’s Just A Group Decision For The School Trip

Also Read: Is Komi Can’t Communicate Worth Watching? Reasons Why You Should Watch 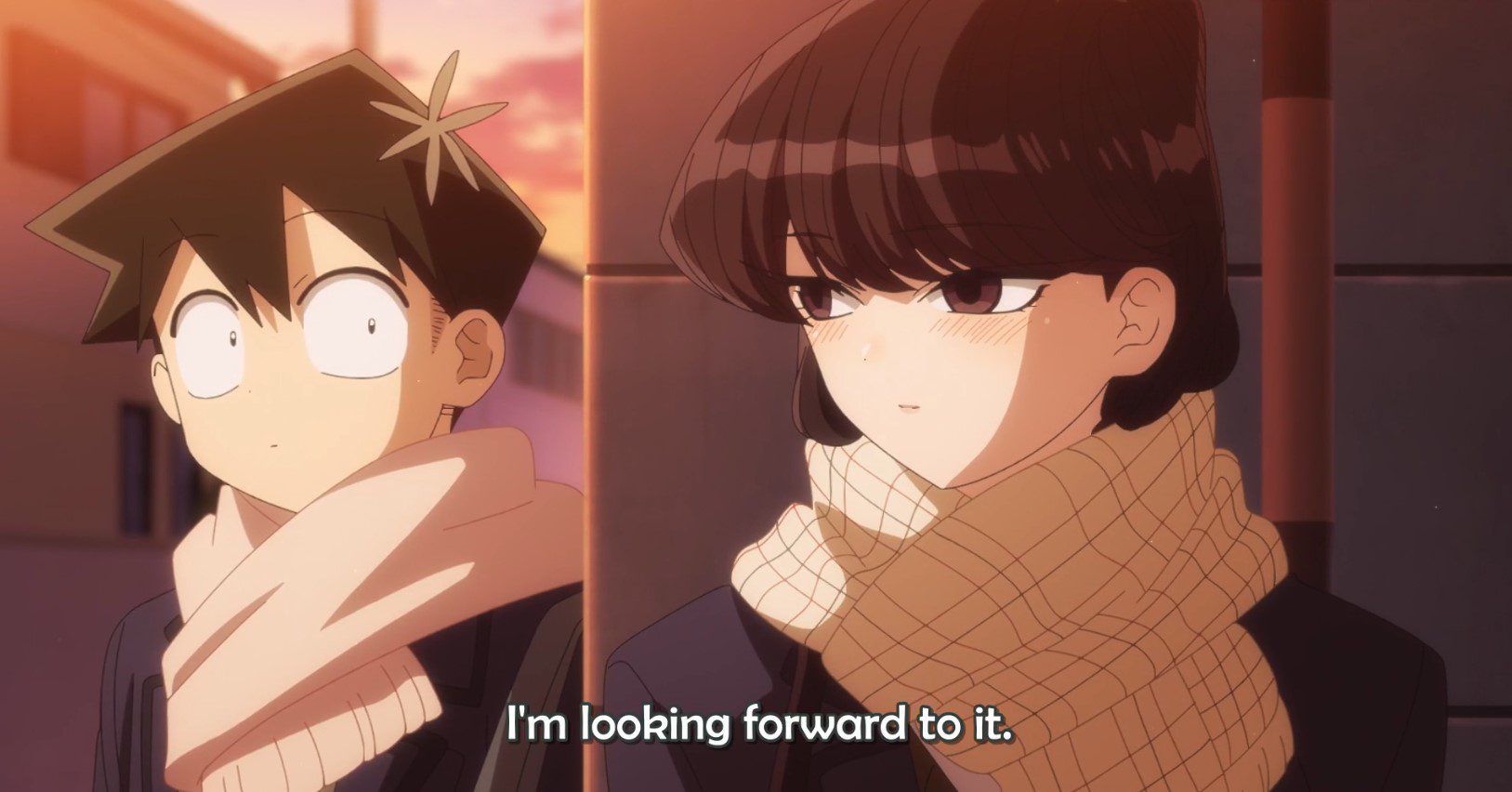 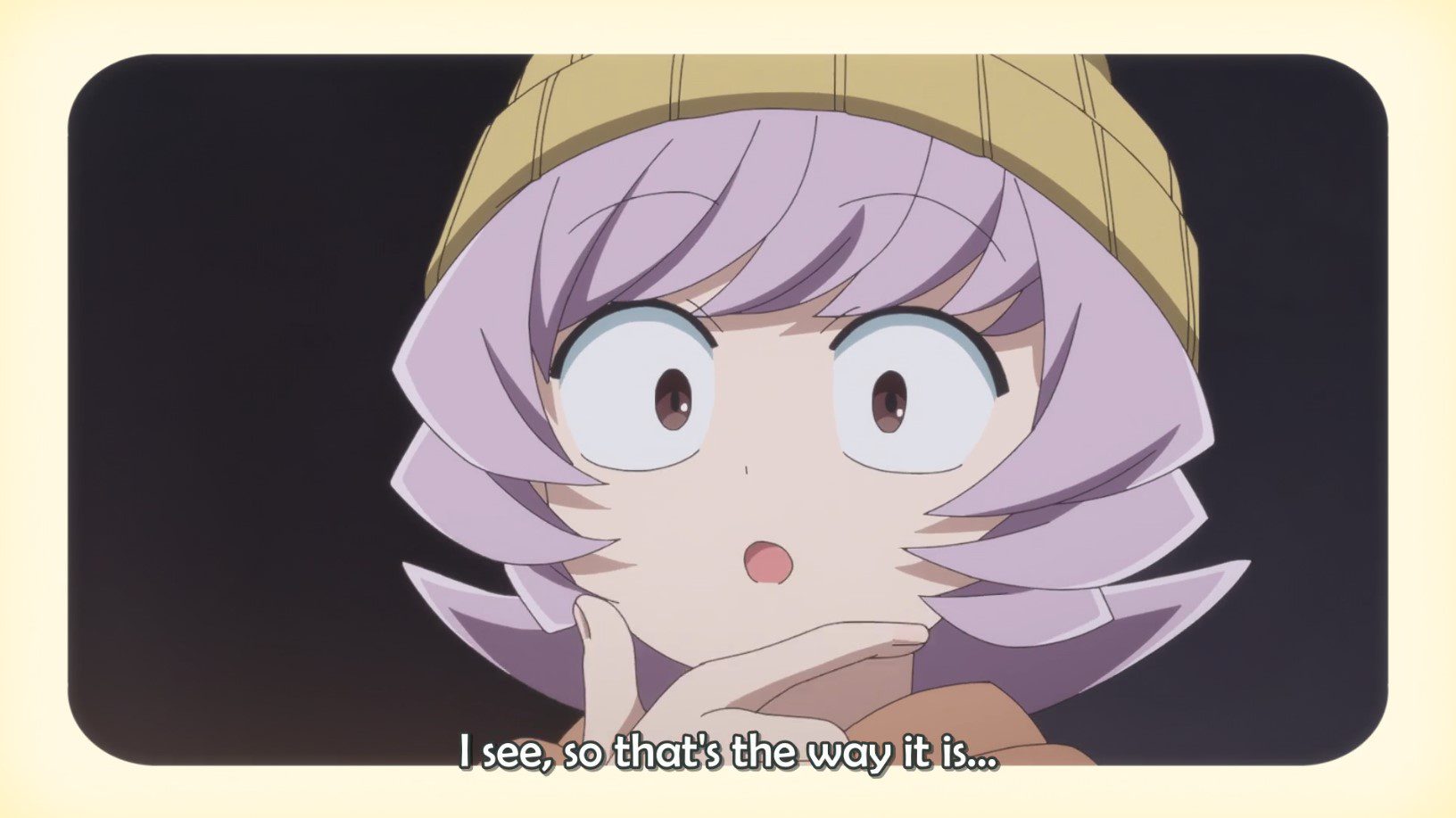 We hope we helped you find all the answers you were looking for. Let us know what you want to know next. And for further updates from Komi Can’t Communicate Season 2, stay connected with OtakuKart.

Also Read: Will There Be A Season 3 of Komi Can’t Communicate? Here’s Everything We Know