Komi Can’t Communicate Season 2 Episode 10 is going to be about Valentine’s Day! Did that make you excited to know what is going to happen next? Of course, it did! After all, the way Tadano-kun and Komi-san are getting closer; the next Episode is going to be another beautiful step toward their relationship. Why does each Episode have to be so wholesome! Each Episode is so fulfilling that it feels like the emptiness inside our hearts is getting filled by it. We must have read and heard so many fairy tales ever since we were little kids. But, now that we are watching this amazing story, all those fairy tales seem like nothing in front of this one. We are getting excited just to know what beautiful turn of events is going to take place in the upcoming Episode 10 of Komi Can’t Communicate Season 2.

But, hey! Do you know when is Komi Can’t Communicate Season 2 Episode 10 going to get released? If “No,” then we are here to help. Not only we’ll provide you with the release date of the upcoming 10th Episode, but also a quick recap of the previous Episode to jog your memory and what you can expect to see in the upcoming Episode. So,  without any further delay, let’s get started.

Remember the group of Komi-san? Yeah, on the second day of the trip, Komi-san, Katou, and Sasaki are supposed to explore Kyoto all by themselves. It was awkward for all three of them in the beginning, but Katou broke the ice by bringing up the schedule she had made to explore Kyoto. To make everything memorable for Komi-san, Katou was rushing around. But, at one point, Katou and Sasaki had some differences in opinions. But, before it could turn into a quarrel, Komi-san showed them how memorable this trip was by showing them the pictures she took. 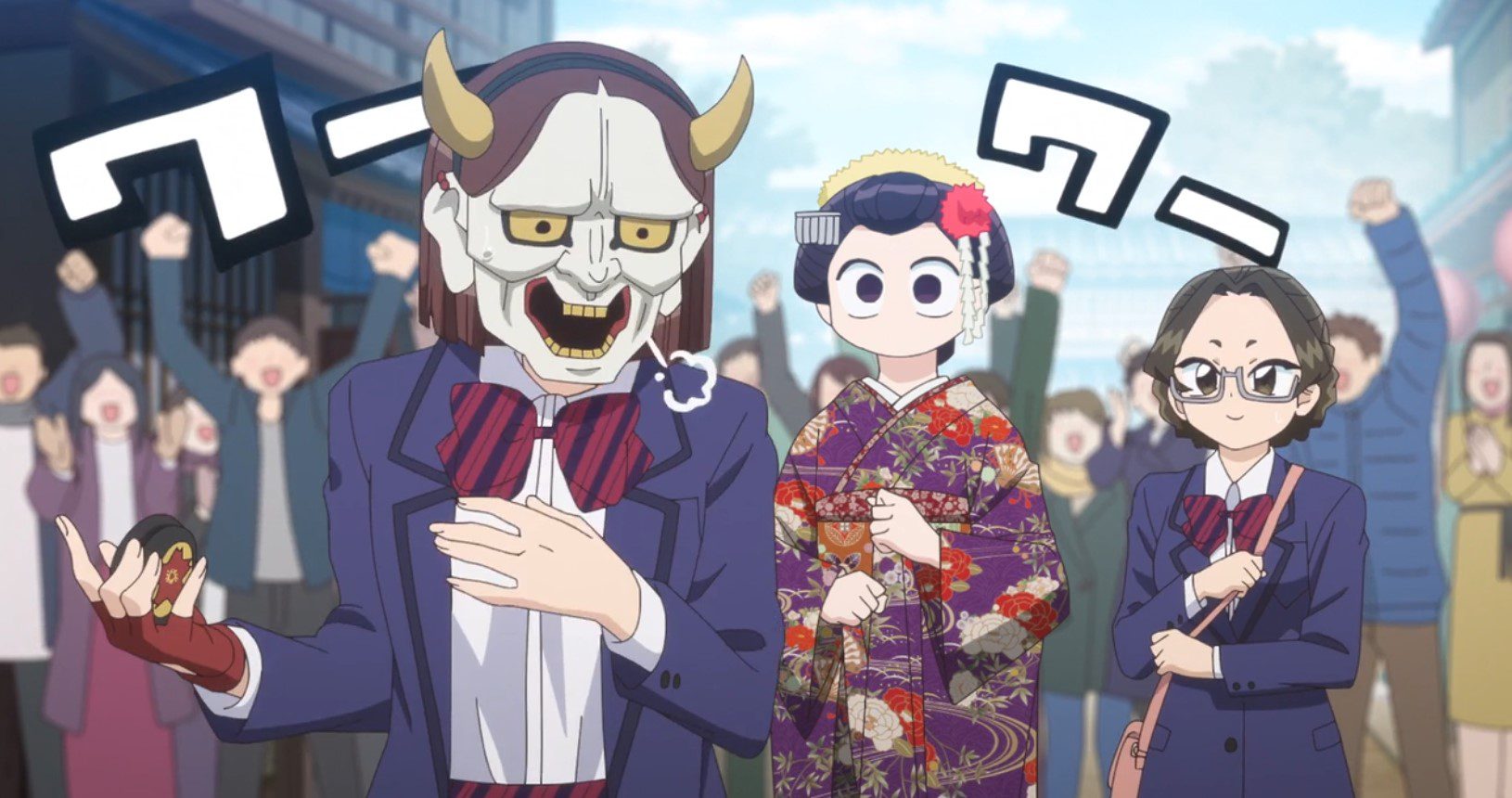 Next, they went to the movie village where Komi-san dressed up as Maiko. And soon, it turned into a performance when some ninjas surrounded Komi-san. Sasaki thought Komi-san was in trouble, so she jumped in, putting on a mask and scared them off by showing off her yo-yo skills. But, that mask was of no use as both Katou and Komi recognized her easily. Sasaki didn’t want anyone to know about her yo-yo passion, but Katou opened up about her passion for Shogi, and after a while,  Sasaki embraced her passion for yo-yo in front of both of them. 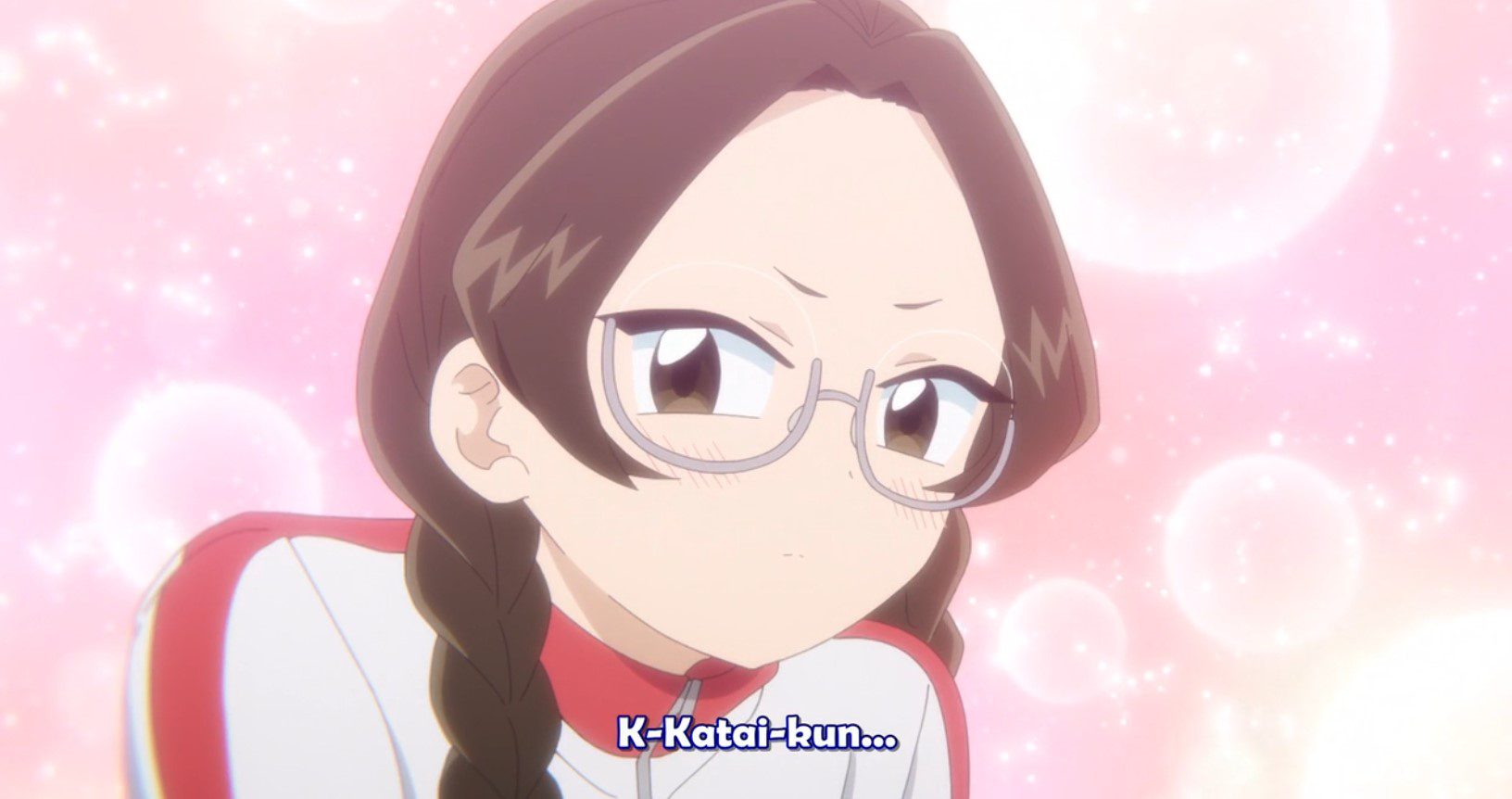 After the light was off, it was time for gossip about their crushes. The way Katou said the name Katai was just priceless. And well, they didn’t need to ask Komi-san. They already knew who it was. But, still, when Komi-san wrote H for Hitohito Tadano, it was fulfilling. On the way back, Sasaki, the genius, tricked Katou into sitting beside Katai and Tadano to sitting next to Komi-san while she was sleeping. Sasaki is such a cupid. 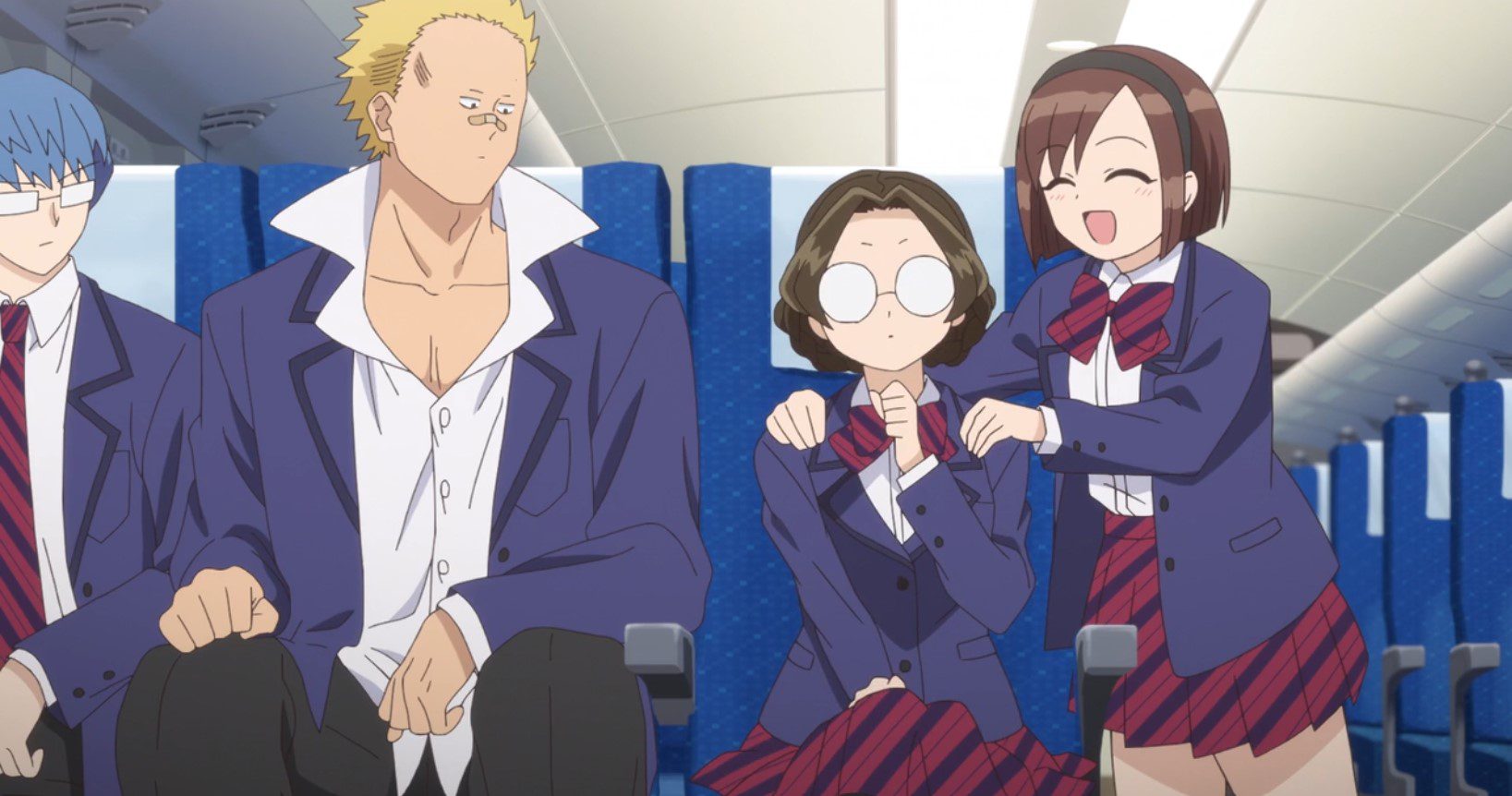 Sasaki Is Such A Cupid

What To Expect In Komi Can’t Communicate Season 2 Episode 10?

Komi-san didn’t know how it feels when you are in love. But, after Katou explained, after a while, Komi-san did realize that she did feel that way for someone. Someone whose name starts with H. Well, the next Episode is going to be about Valentine’s day. And by the laws of anime, we know people give chocolates to their loved ones. So, what can we expect? The way Komi-san is, will she be able to give Tadano chocolates? Will she be able to take that step toward Tadano? God knows we are dying to watch the upcoming 10th Episode of Komi Can’t Communicate Season 2. 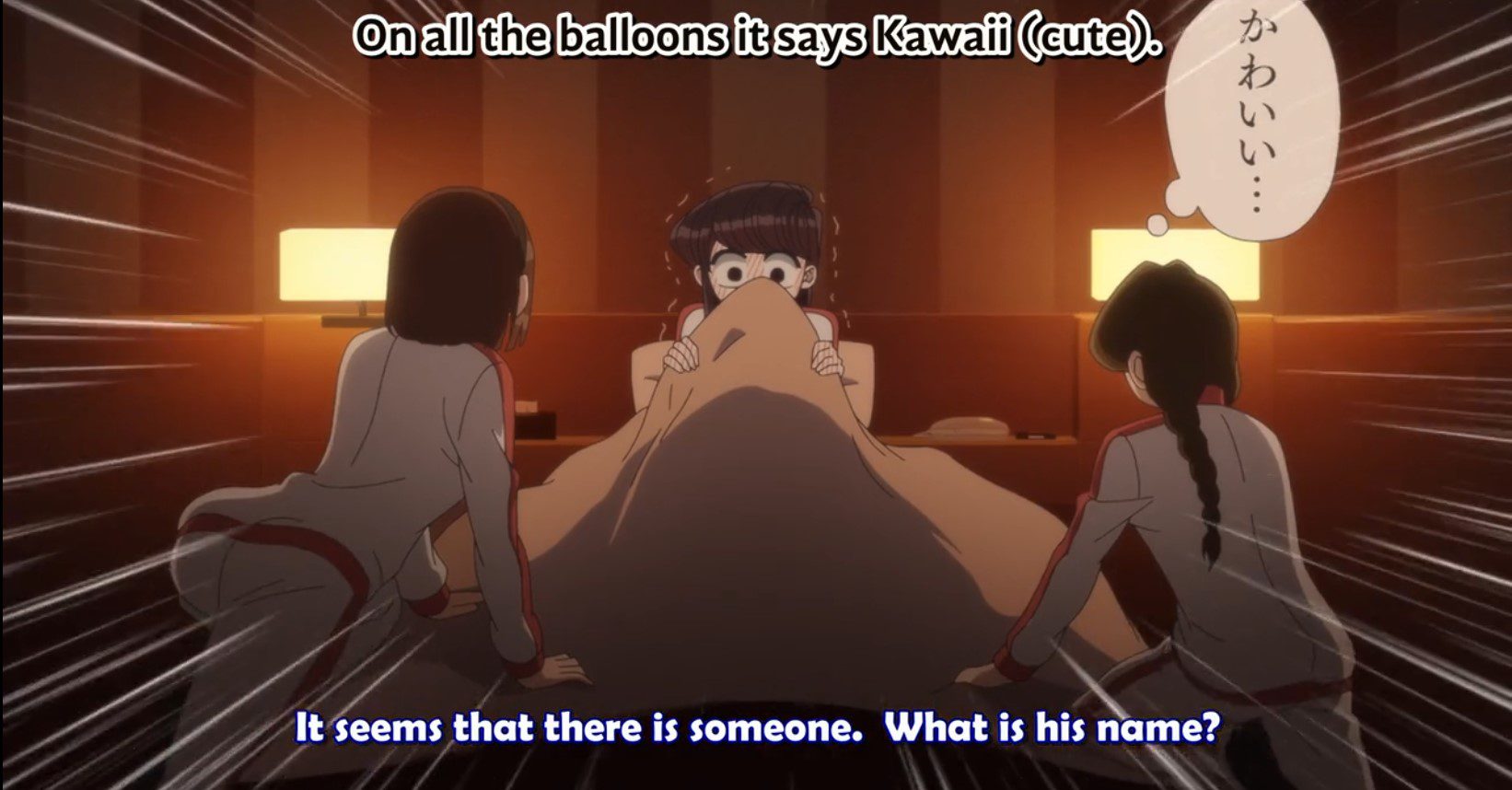 Will Komi-san Be Able To Give Chocolate To Tadano-kun On Valentine’s Day? 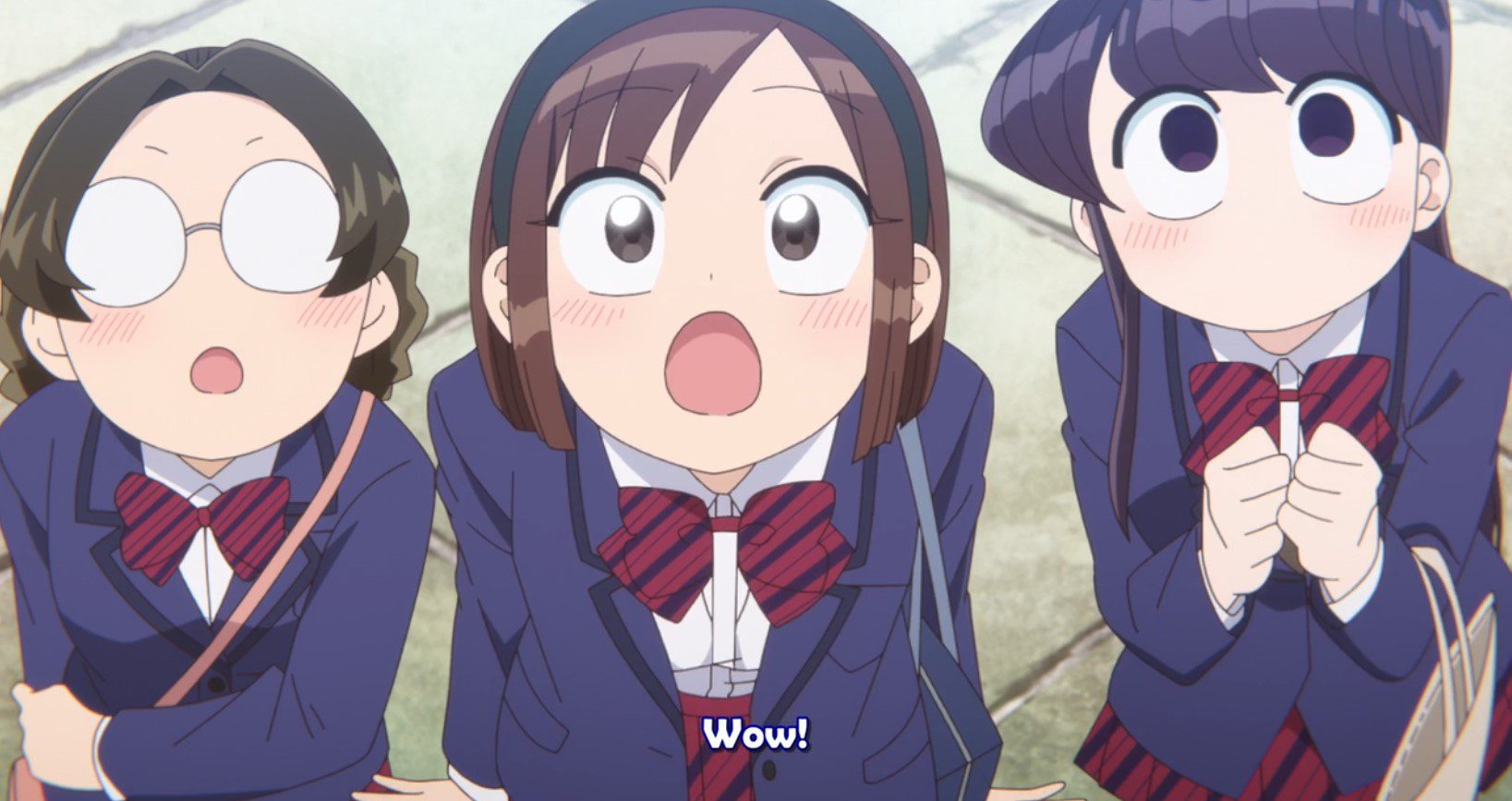 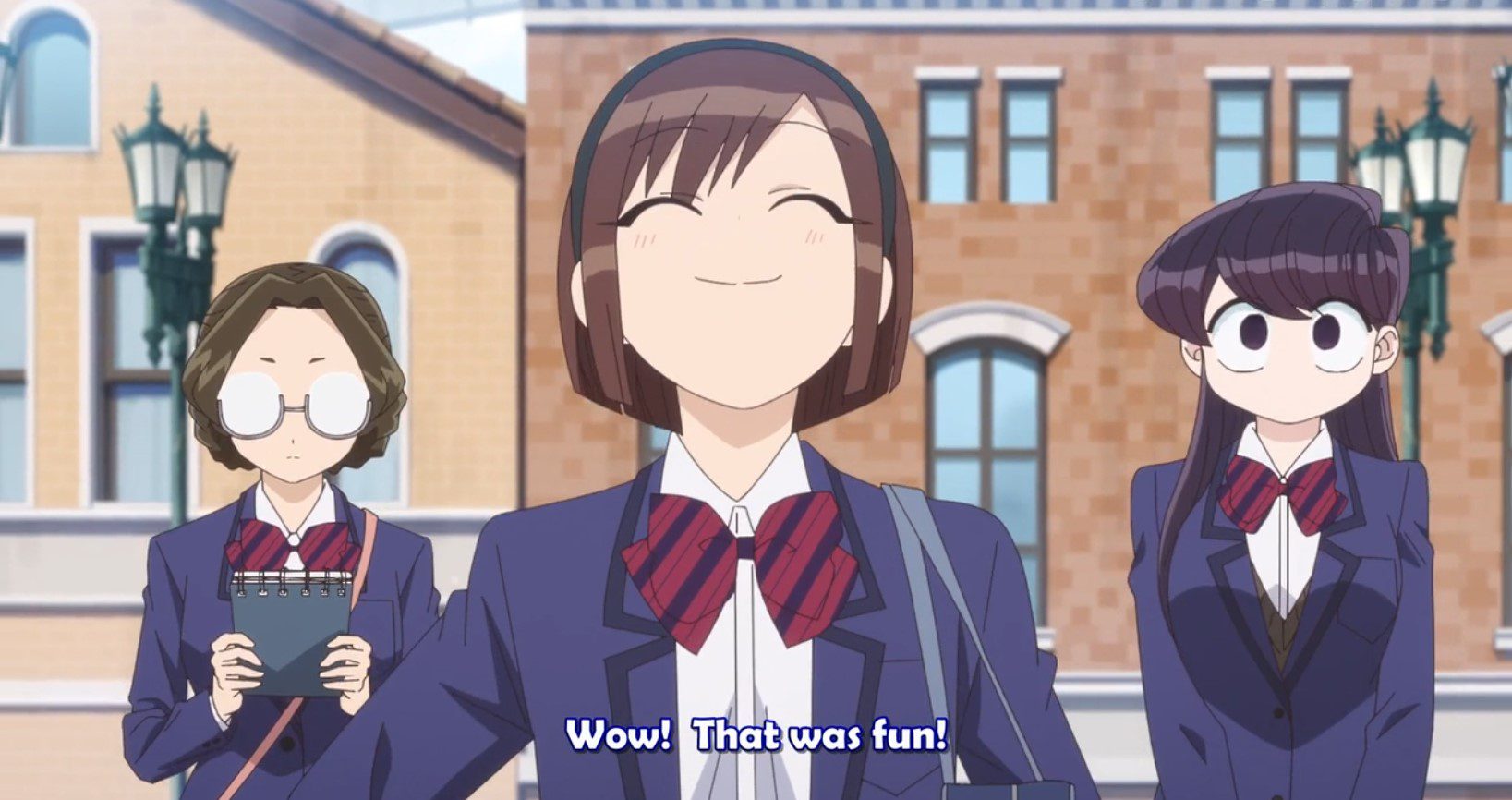 We hope we were able to help you find out all the information you needed. Let us know which anime or manga you want us to cover next. And, for further updates from Komi Can’t Communicate Season 2, stay connected with OtakuKart.