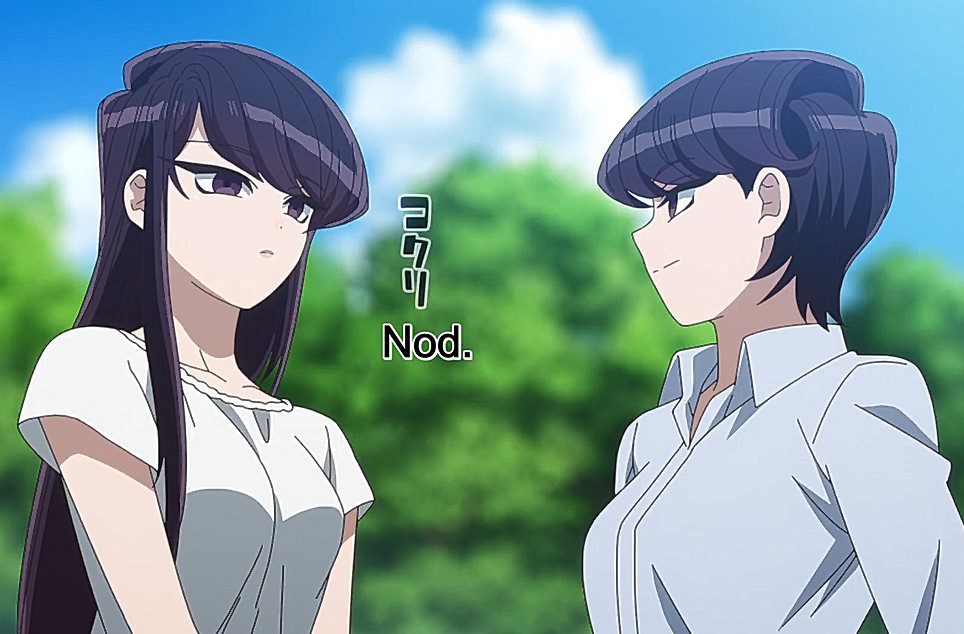 Komi’s mother reminds her husband and her kids about what happened in the neighborhood in the past during that event. She reminds them to take precautions against heatstroke, and everyone must take that. The whole family knows how they travel, listening to the mother while everyone eats and agrees to everything she says. Later they visit the shrine and pay respect to the beloved lost one of their family. Komi’s mother notice that her daughter took so long to greet the ancestors and wonders if she did that correctly.

Komi nodded her head, and her mother smiled. Three people from Komi’s family have communication disorder that means that they don’t want to socialize. They try, but they find it hard to utter the first word. Those three people include Komi, her brother, and her father. That means the family is dominated by seventy percent of communication disorder genes since the mother is the only talkative one. After visiting the shrine, the family arrives at Komi’s father’s home, and Komi’s mother talks with her mother-in-law.

Komi’s mother was the one who greeted her mother-in-law, and the trio made a body gesture to show that they were greeting her. Komi’s grandmother is revealed to Yuiko, who tells Komi’s mother to come in. The two seem to get along well since Komi’s mother can play and talk with Yuiko. Komi’s father and Komi were surprised to see the mother playing with Yuiko. The aunt named Ryouko arrives to welcome everyone. Ryouko and Komi’s mother embrace each other and perform a signature move every year they meet. 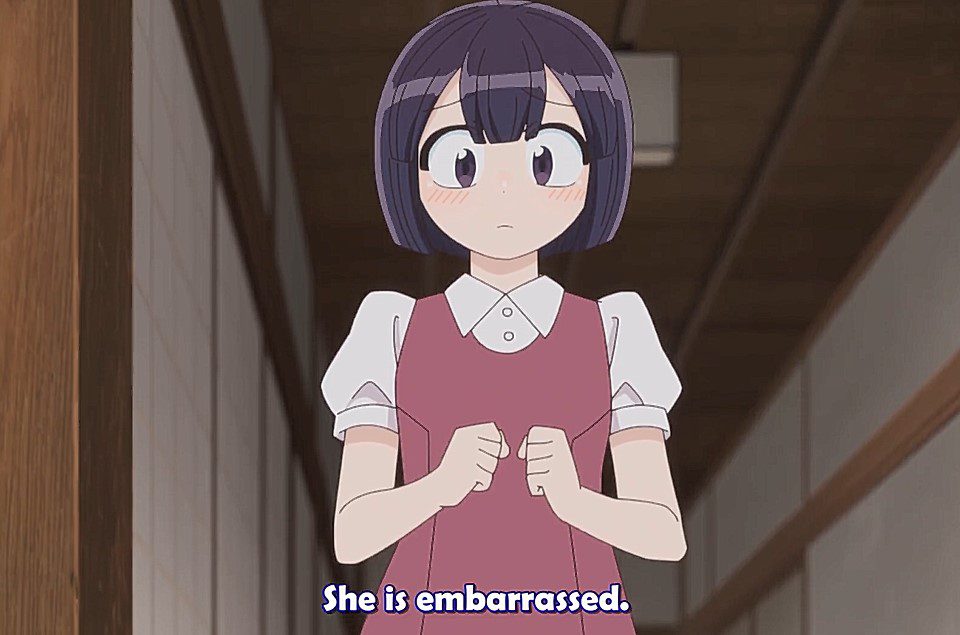 The uncle named Sadayoshi enters the room and looks at Masayoshi, Komi’s father. They both had the same hairstyle and wore glasses, but their greetings were to stare at each other for more than five minutes. Komi realizes that is how the two gets along. Ryouko praises Komi’s beauty and adds that she is getting more beautiful every day. Komi nods her head since she doesn’t know what to do. The staring contest between Sadayaoshi and Masayoshi continues while the family members greet each other. Ryouko decided to introduce Komi to her cousin Akira.

She tells her that they can play together, but Akira is shy like Komi, and she also has a communication disorder. Akira hides, and Komi looks back and finds that she can’t see anyone; she wonders if Ryouko is pulling a prank on her since she can’t see Akira. Ryouko reveals that Akira feels embarrassed, but she is hiding in the passage. Akira loses sight of Komi and looks in the living room while wondering where Komi is. But when she looks back, she gets scared and screams after noticing that Komi is behind her. She plays with Akira, and Akira tells her to stop since she was tickling her.

Komi Can’t Communicate Episode 9 will be released on 30 November 2021. She realizes that she has met with the person that she is more close to. They went to the living room and watched the tv together, and they both followed each other everywhere they went. That was the perfect Bon Festival for Komi’s family since they enjoyed it with the rest of the family. Later, when they return home, Shouko puts on a dress that impresses Tadano. Let’s look at Komi-Can’t Communicate Episode 9 official details. 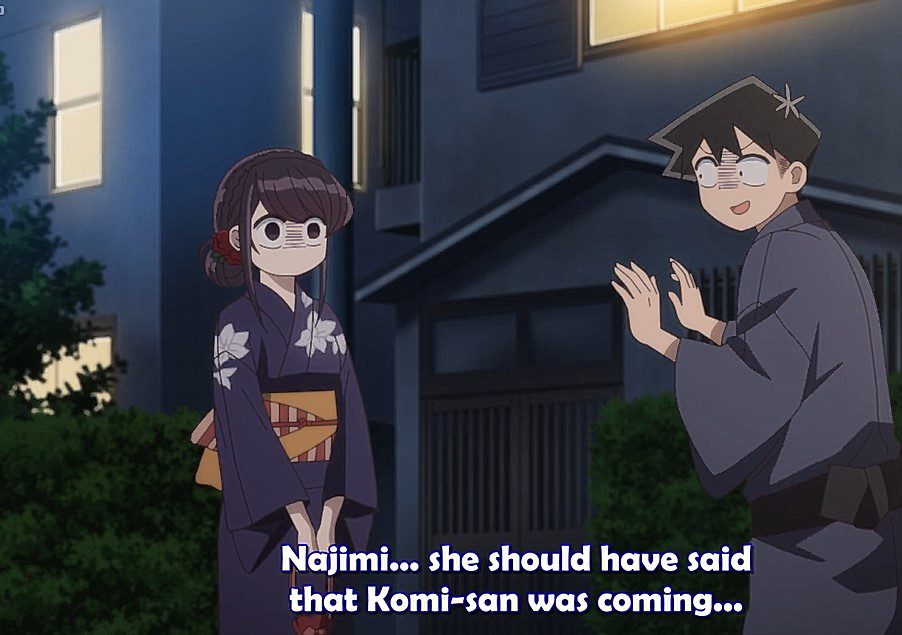