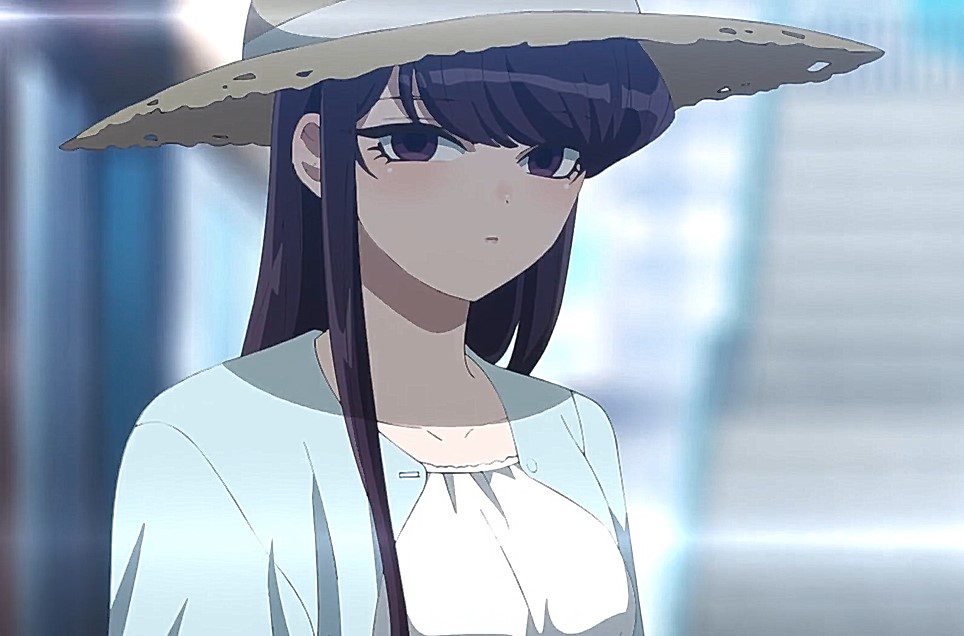 Komi Can’t Communicate Episode 8 reveals the summer break after the students wrote exams, and Osana invites everyone for a pool party. Komi’s mother reminds her to get going since she might delay the others. Komi uses that dress that Tadano chose for her the other day. Her mother reminds her about the swimsuit, and Komi refuses to use that. From Komi Can’t Communicate’s latest episode, Komi arrives thirty minutes earlier than everyone. She stood like a statue and wondered why no one was showing up, but she had only spent five minutes.

Komi begins to get nervous, but she gets lucky when Osana arrives after ten minutes. Osana realizes that she is wearing the dress Tadano chose for her, and they apologize for arriving late. Tadano compliments Komi and Osana tells the two not to remain behind. Komi is ready to socialize, but she is afraid to say the first word. Agari arrives, calling them to wait for her, and Tadano thinks of three of them. The rest of the class arrives, and Tadano realizes that Osana has invited the whole class. Osana believes that he is the childhood friend of everyone.

Osana reveals that he invited Agari and the rest is not his fault. Yamai told the boys not to dare flirt with Komi or she will punish them. The boy enjoys swimming, and Osana with Komi went somewhere after telling Tadno that they would see him later. Yamai thought that the time had come for her to see Komi’s body since the girls were putting on swimsuits. But Komi wanted to put on the school’s swimsuit, and Yamai suggested buying a new one. The boys line up, checking how the girls are when they enter the water.

Tadano was with those boys, and they nodded their heads when the girls passed. The boys begin to rate girls according to their beauty. Tadano wonders why they keep on saying them when they see girls with big chests. Komi arrives with the new outfit, and everyone around stands up, and the boys lose control. She heads near Tadano, who looks away, and she covers her chest. 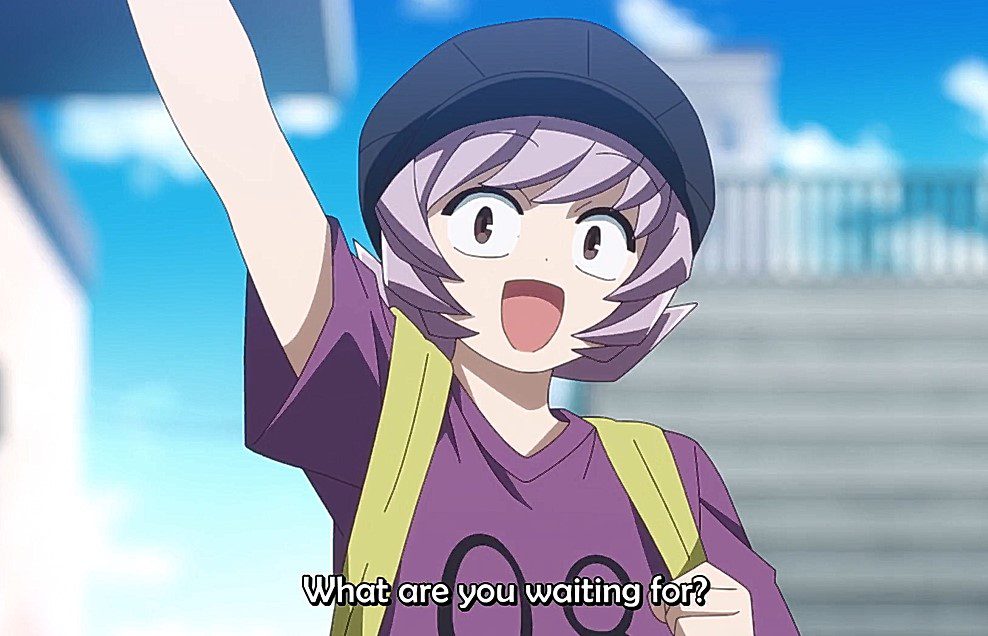 The boys gave Komi 100 million points. Osana told them the game that they would be playing, and they began with a water slide. Everyone plays rock, paper, scissors to who will sit with Komi. But Komi went with Tadano when the 0thers were busy with rock, paper, scissors. They slide together, and Komi leads the way, but her hair is brushing Tadano’s face. Komi wanted to go again with Tadano since she had realized that water sliding is fun.

She has never been in a place like that in her life. Osana issues another challenge to see who will hold their breath longer inside the water. The winner will get orange juice, but Komi won since they got out, and she remained. Komi enjoys her juice, and Osana talks about the diving board. Komi decides to join him, but she trips and falls on the sand. The medical team treated the wound on her knee.

Osana realizes that Komi won’t enter the pool with a bandage; Tadano brings a paper for Komi to write her reply. She wrote, and they read that she would be fine, and they could keep on playing. Osana told everyone that they were going on a swimming pool challenge. She remains behind and realizes that he wound ruined her day since she can’t have fun.

Komi Can’t Communicate Episode 8 will be released on 25 November 2021. Osana told the crew to enjoy playing since Komi might feel it is her fault if they sit around. Later, Tadano returns and sits near Komi and wonders if her wound hurts. Later, Komi went to the library, and she noticed that all eyes were on her. But a child who was crying stopped after seeing her beauty. Let’s look at Komi Can’t Communicate Episode 8 official details. 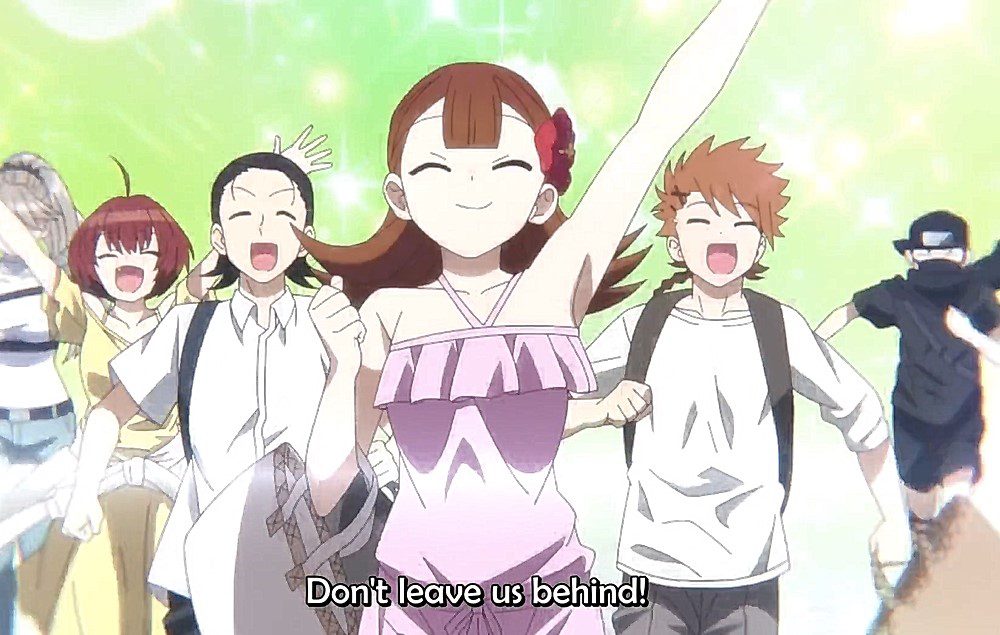 Also Read: Where Does Maid Sama Take Place? All You Need To About The Anime