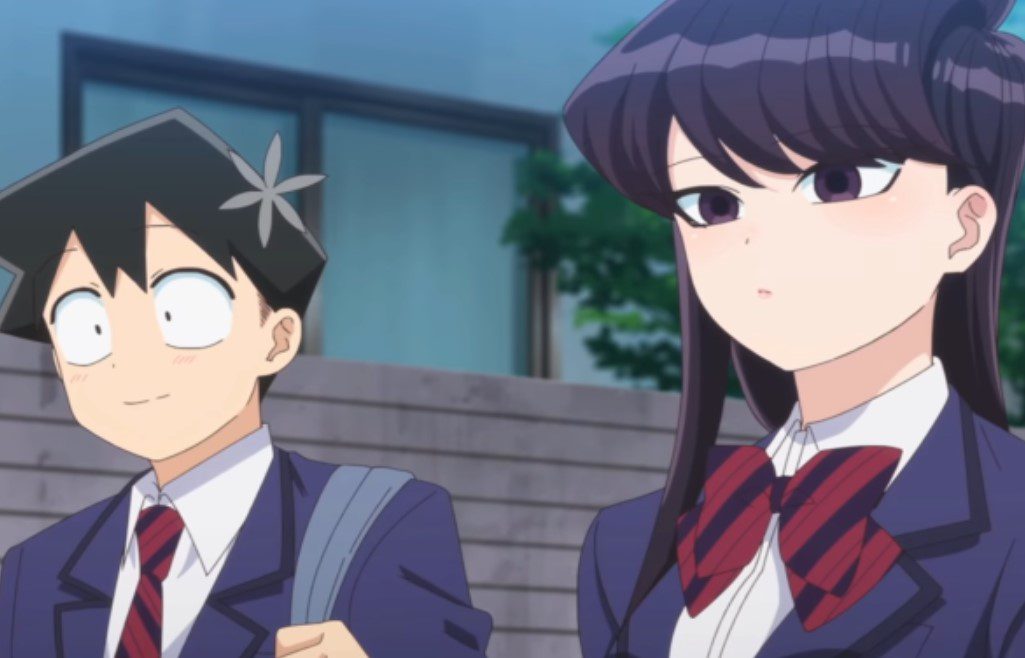 Komi Can’t Communicate Episode 1 is set to premiere as early as October in the first week. Komi Can’t Communicate, known by its Japanese name as “Komi-san wa, Comyushou desu.” This is a Japanese manga written and illustrated by Tomohito Oda. It has been published in Shogakukan’s Weekly Shonen and has been collected in twenty-two tankobon volumes. VIZ Media licensed this series for English release in North America. Komi Can’t Communicate is an anime that reveals the life of students in Itan Private High School. Shouko Komi is the main character. She is a girl who lacks communication skills and met with Hitohito Tadano, who sits next to her.

Shouko has face trouble communicating with others. But Tadano decided to help her and sets out on her quest to find 100 friends. Shouko is a beautiful young girl, which makes her the most popular girl in school, and it also prevents other students from getting to know her. Her first discussion with Tonado was about a blackboard, but Shouko wrote things in a notebook to send her message to others. But she can still use her cellphone to communicate with others. Shouko wants to get through communication problems and befriends a hundred students.

One day, Manbagi joins their class, and Shouko learns that Manbagi has a secret crush on Tadano. Shouko admits her feelings and vows to rivalry with Manbagi, but it won’t harm their friendship. Suddenly Shouko begins to date Todano, who proposed to her. Tadano remains a good friend with  Manbagi. Tadano always stayed behind after school to talk with Shouko and help her overcome her communication issues, and the two had beautiful, lovely moments after falling in love.

Rumiko Manbagi is Shouko’s rivalry thinking that she will be the first one to get Tadano, but she failed. She accepts the rivalry challenge, but she ends up being Tadano’s friend. Manbagi loves to wear make-up and scare people, but boys always stay away from her, and she becomes lonely. After learning that her behavior makes people shy away from her, she changed her character to be acceptable in school and public. They describe her ‘wallflower’ by her friends like Shouko. 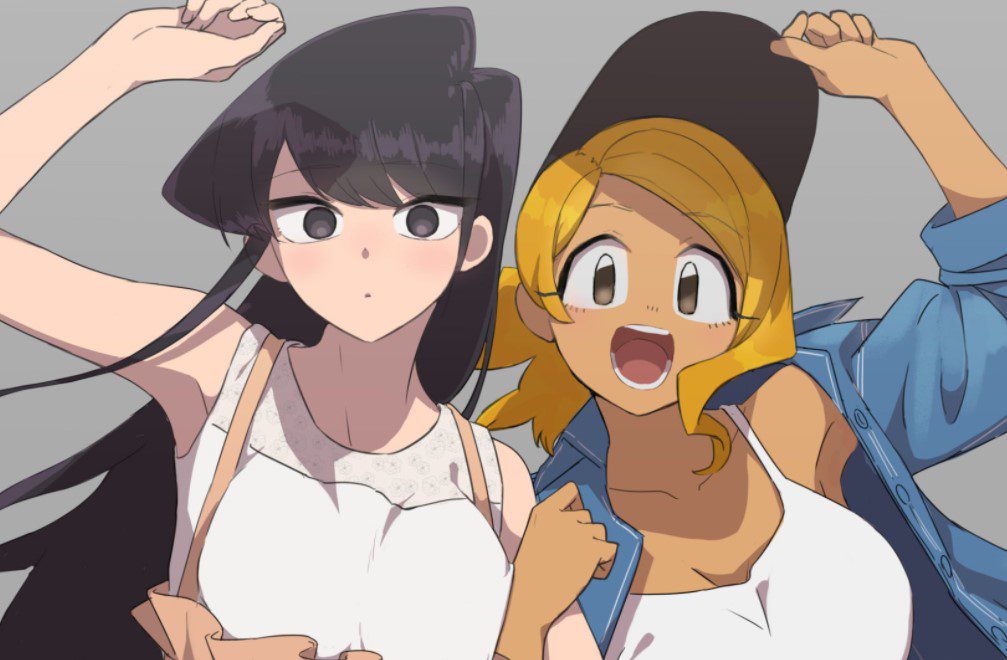 But her love with Tadano almost destroyed her friendship with Shouko. Later she decided to sacrifice her feelings for Shouko since Tadano is only interested in Shouko. Shouko refuse to accept such a thing, and Manbagi confesses to Tadano on Valentine’s Day. That helped Tadono realizes that he loves Shouko. That made Tadano confront Shouko. Najimi Osana befriends Tadano from middle school, and Tadano knows that Osano is a boy. But he got surprised when Osano begins to wear dresses and wonders why. But at  Itan High School, Osana’s gender is never confirmed. They decided to go with that Osano genderless.

Osano love to say that “they’re a boy or a girl” and laughs that no one ever thought otherwise. Bu t Tadano connects this more with what he describes as pathological dishonesty. They are the “ultimate” childhood friend, as everyone in the school has known with their childhood and it happened since their families move separately in their childhood. Osano also lacks communication and has few friends, but Osano changed when introduced to Shouko by Tadano. Shouko changed Osano’s life, but she was surprised by Osano’s behavior. Ren Yamai is the leader of the “Cool Girls,” she like Shouka and refers to her as a goddess and but she kidnaps after threatening to kill him. 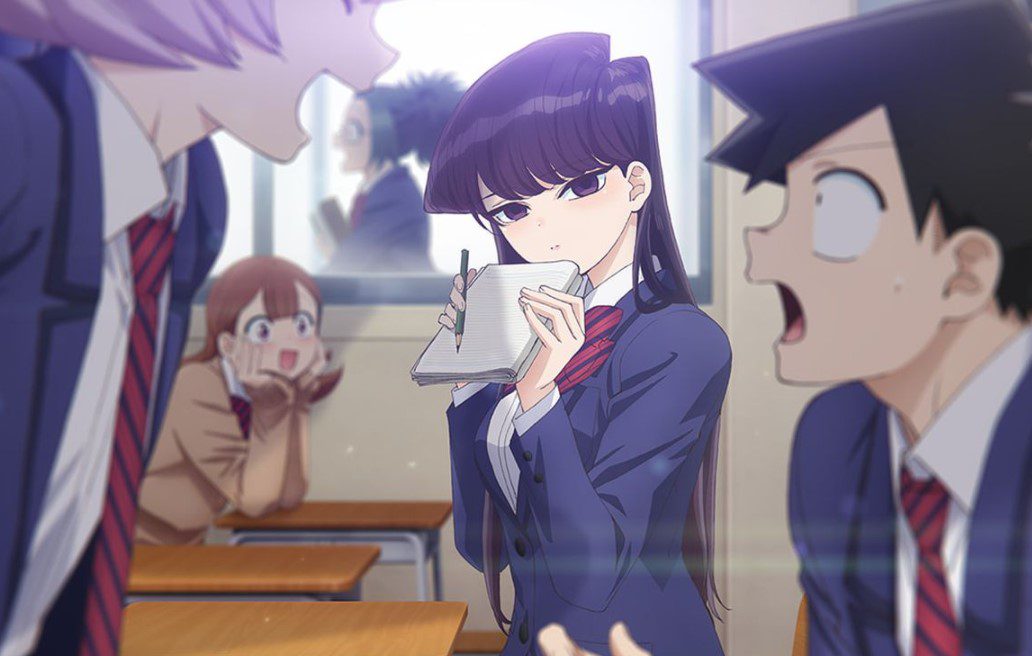 If you prefer streaming online, you can stream this anime on Netflix with English Subtitles. The anime will be available in both Sub and Dub. The Dub episode will begin release after three weeks of Sub release since it takes time to translate Japanese to English. Let’s meet when Komi Can’t Communicate Episode 1 releases.

Also Read: Banished From The Hero’s Party I Decided To Live A Quiet Life In The Countryside Episode 1: