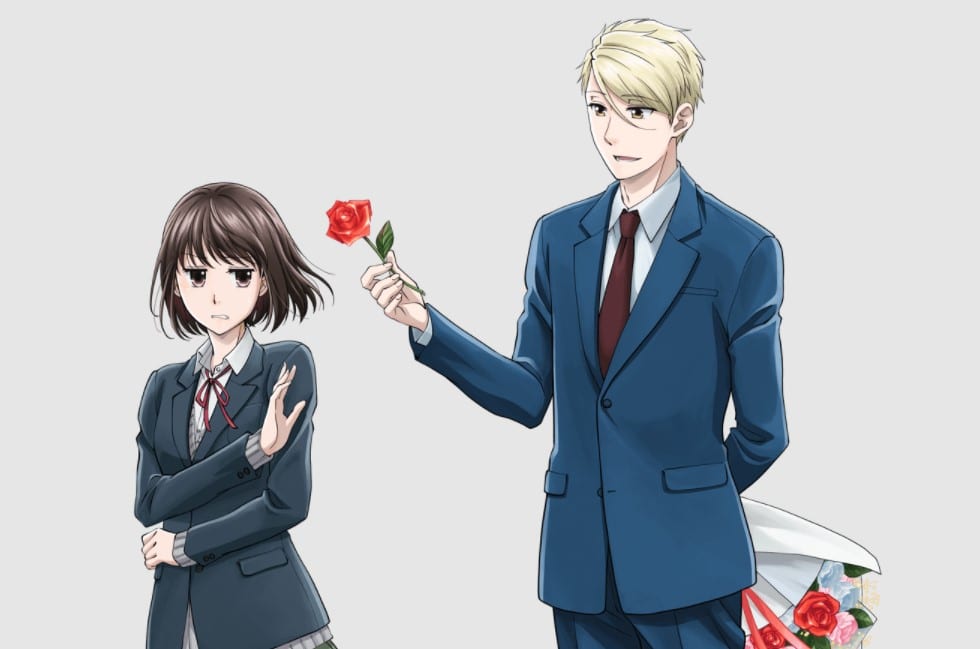 Valentine’s Day has arrived, and Ichika couldn’t figure out what she should give Ryo. In the morning, Matsushima is ready to show Ryo what she has worked hard for. Meanwhile, at Ryo’s house, he woke up early in the morning and wait for Ichika to arrive. He kneels in front of the door, waiting for Ichika to enter. Rio told him that to wait for Ichika outside; he replies that the neighbors will think he is crazy. Rio heads back to her room, and Ryo hears the doorbell ringing. The episode is title The Person I Love Is.

Ryo opens the door and welcomes Ichika, but he scared her. Ichika gets inside, and he asks her about his Valentine gift. Ryo was expecting that she will give him chocolates. But Ichika reveals that she tried thinking about something, but she could get him anything. She hugs him so tight and tells him it is a gift that she can give to him. Ichika heads out without saying Ryo anything. Ryo wonders what is wrong with her, but he realizes that she has done something he was not expecting.

Ryo realizes that the greatest gift she has given to him. He falls on his back and rolls around out of happiness. Rio comes out of her room and notices that Ryo is over the moon. He asks him about Ichika, and he replies that she has left. Rio comments that it means Ichika gave him a give that he was not expecting. Later at school, Rio met with Ichika inside the classroom. Ichika apologizes that she couldn’t wait for Rio. Rio notices that Ichika is shy of something she did with Ryo in the morning.

Ichika gives Ryo chocolates and her other friend Valentine’s gift. Kai notices that when he is talking with his friends and receives a text from Ichika. His friend wonders why Kai is focusing on his cellphone. The guy tri to look, and Kai pushes him back; Kai reads the message and finds that Ichika is telling him to meet with her during lunchtime. The students enjoy talking about Valentine and sharing gifts. During lunchtime, Kai head to meet with Ichika. 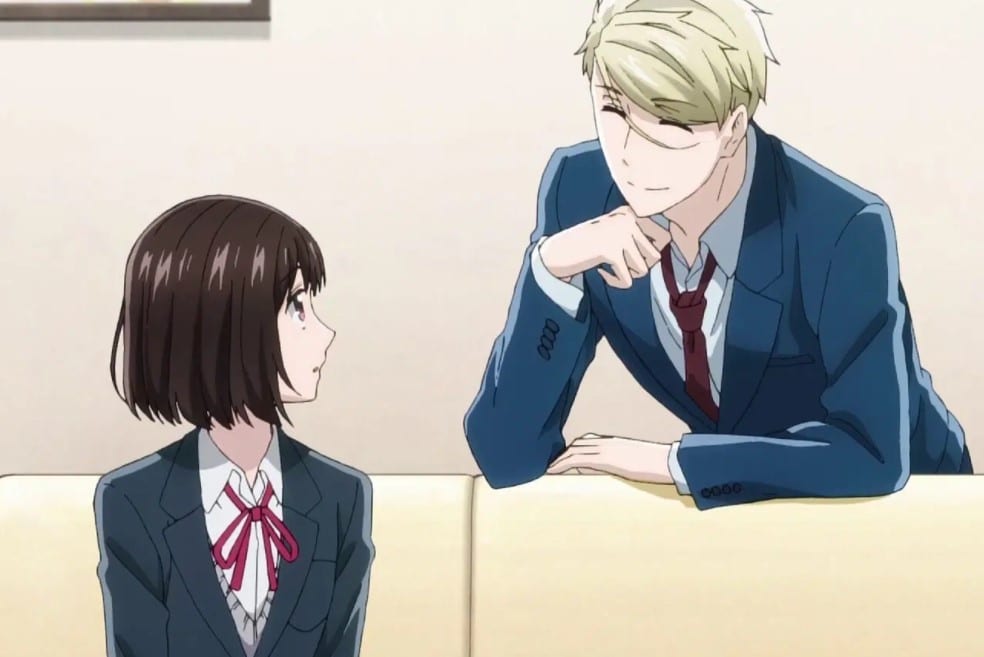 During their meeting, Ichika gave Kai chocolate and told him that she was scared to give him in front of other girls. Kai accepted the gift and said to her that she wants to tell her something. He asks her out for a date and asks if she is giving him Valentine’s gift as a friend. Ichika gets speechless, but she said she didn’t look Kai in that way. Kai told her to start looking him that way, and she must think about it. He told her he will be waiting for her answer and thank her for the chocolates.

Ichika heads home and realizes that Kai has never been like this. She started thinking about him and realizes that Ryo is another puzzle in her life. Rio confronts Kai, asking him about Ichika, and he reveals that he is the reason Ichika is quiet these days. Kai told Rio that she is feeling lonely, and Rio accepted. Rio realizes that there is someone she likes, which is why she is so protective over Ichika. She told Kai that he had become her brother’s rivalry, and Ki accepted. The two enjoy talking with each other.

Meanwhile, at work, Matsushima gave Ryo chocolate after telling him how she tried to provide him with Valentine’s gift. Ryo accepted her gift, and she was so excited, realizing that she is one step to her goal. In the afternoon, Ryo met with Ichika at the school gate. They talked about what is happening between them. Ichika realizes that she feels something different when she is with Kai or Ryo.  She is confused about who she loves between the two. Ichika decided that the next day she is going to give Kai her answer on how she feels.