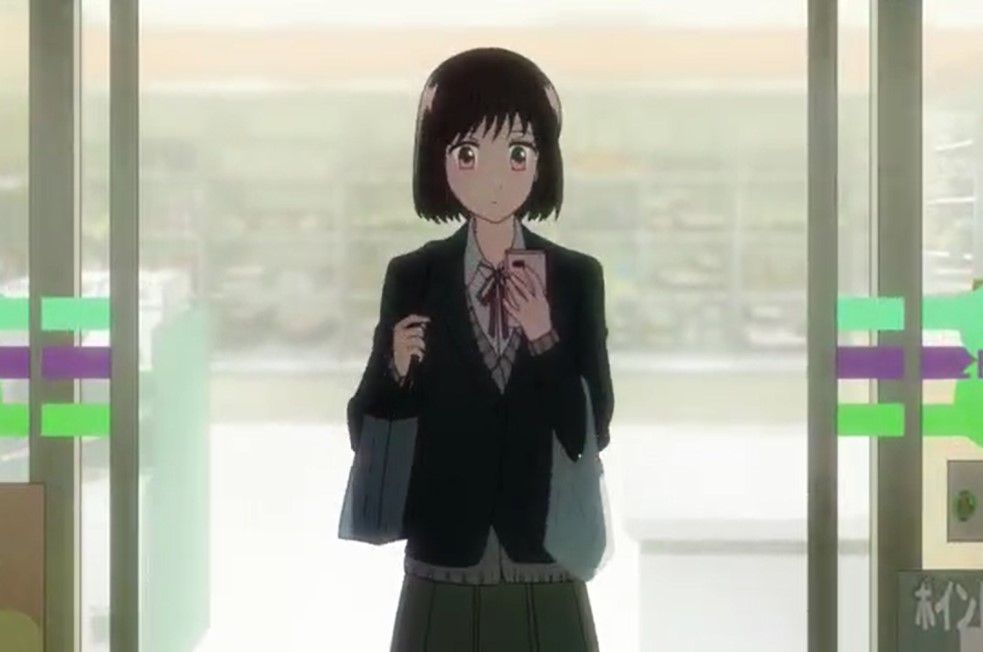 In the morning, Kai’s friends ask each other who is the cutest girl in their class. One of the guys thinks Rio is the hottie. They ask Kai about his preference, and Kai was not listening. Kai’s friend told Kai about the guy who is after Ichika. They reveal that they saw Ryo at the festival with Ichika. They also told Kai that Ryo is handsome, just like his sister Rio. Kai realizes that he saw a guy hugging Ichika and asks if that guy is Ryo. His friend replies yes. When they are about to tell him more details, Kai got hit by a ball on his face.

Ichika arrives and asks Kai if he is fine since she is the one who accidentally hit him. Kai got up and told Chika that he is fine. He picks up the ball and gives it back to her. Later Ichika visits Kai in the class and apologizes for hitting him with a ball. She notices that he is reading a series that she loves. She told him that she is waiting for the anime to arrive since she has been collecting the original series. Kai reveals that he has a full set of series. Ichika wonder if he could borrow her, and he told her that he would bring the series tomorrow.

Roi notice that Kai is interested in Chika. But he is worried that her brother Ryo is trying hard to get Ichika. Later in the evening, Ryo calls Ichik after work, and she is surprised that she has answer at the same time. Ichika wonders why Ryo is not saying anything. Ryo told Ichika that he was next expecting her to answer from his first call since he knows that he has to call ten times. Ichika asks if she is not allowed to answer immediately. Ryo comments that it makes him happy when she answers quickly.

He heard footsteps and asks Ichika if she is walking home by herself. Ichika replies that she is alone. Ryo told her that it is late she shouldn’t be walking at this hour alone. Ichika told Ryo that is not a problem, but she is worried that he calls her every night at this hour. She told him that she is at Sakuramachi, and Ryo is glad that she is no far away.

He looked at his watch and told her that he would reach them in five minutes. He also told her not to leave, or he will visit her place tomorrow. Ryo said that Ichiks would find him at the door of her home in the morning wearing a tuxedo with a bouquet of roses in hand. He hangs up, and Ichika realizes that she has to wait for him unit he arrives. 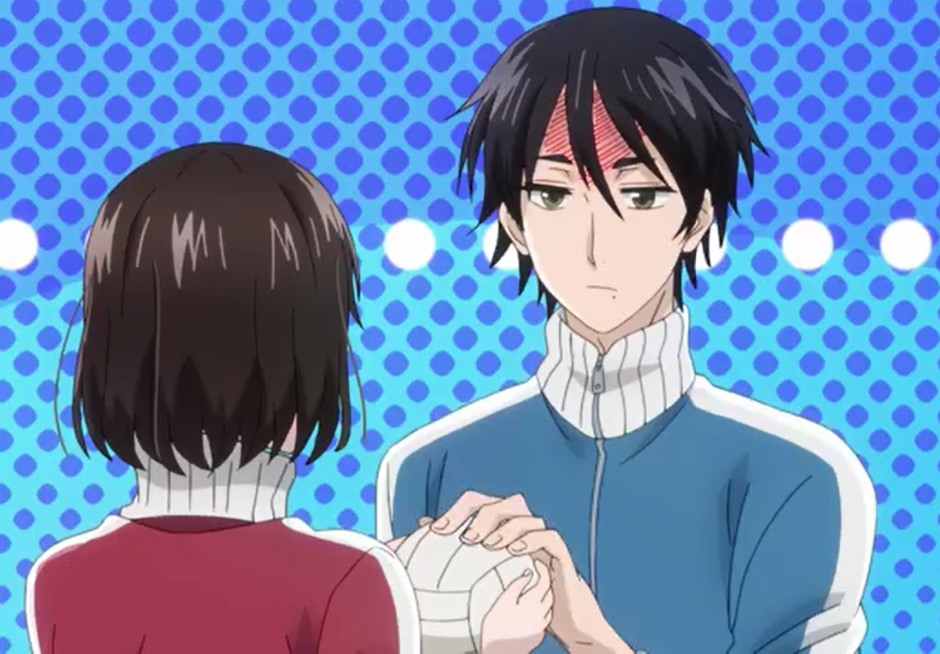 If she decided to leave, she would find him at the door of her home in the morning. Ichika doesn’t want that to happen since her mother always questions her about Ryo. Ryo is trying to get a Taxi, but there is traffic, and he decided that he will have to run. He started running, and he realizes that he never thought a girl would make him run. Ryo knows that girls come to him, and he doesn’t chase them. But ever since he met with Ichika, things have changed.

He has become a single man, he never hits on ladies, and his behavior has changed when he saw women. Ichika is worried that it is late and Ryo is taking too long to arrive. After 3 minutes, Ryo arrives, and Ichika feels at ease. Suddenly Kai arrives, and he is surprised to see the two together. Ryo notice that Kai know Ichika and he asks her who this guy is. Ichika replies that Kai is her classmate. Ryo is relieved since he thought it was another boy trying to make his moves.

Kai reveals that he knows Ryo and he has seen him at the cultural festival. Ryo told Kai to stay as his sister’s classmate, and Kai realizes that Ryo is telling him to stay away from Ichika. When they talk together, Ryo notices that there is a love spark between the two. Ryo got close to Kai and whispered that he hopes Kai continue to be Ichika’s classmate. The next day at school, Kai asks Ichika if she is going out with Ryo and Ichika denies it.

Koi to Yobu ni wa Kimochi Warui Episode 4 will release on Monday, 19 April 2021, at 9:45 PM JST. You can watch Koi to Yobu online on Crunchyroll. Let’s find out what the preview has to offer below.