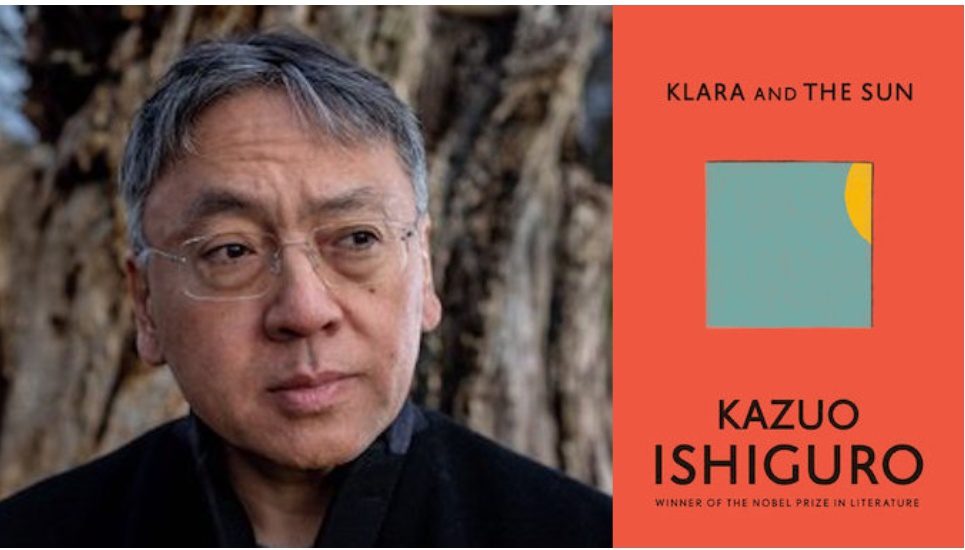 Klara and the Sun

All about Klara and the Sun, Plot, Author and, Ending explained. Published earlier this year, the book is written by Kazuo Ishiguro. The book is dystopian science fiction. Published by Faber & Faber, ‘Klara and the Sun’ is a 307-pages hardback. Moreover, the book was also longlisted for Booker Prize, 2021. The book received a positive rating and favorable reviews. Kazuo Ishiguro’s eighth novel, Klara and the Sun, has been compared with many of his previous works. Some compared it with Never Let Me Go, others with The Remains of the Day.

The novel has been read on the radio by actress Lydia Wilson. An abridged version by Richard Hamilton was aired on BBC Radio 4. It was divided into 10 parts. Klara and the Sun were broadcasted from 7th to 19th March this year. Book’s screening rights have been acquired by Sony‘s 3000 Pictures. Moreover, Canadian screenwriter and producer Dahvi Waller will adapt the book to the screen.

Klara and the Sun Synopsis

In an entirely online functioning world, parents buy their children artificial friends. The book is narrated by Klara, an artificial friend. Further, Klara considers the Sun as a living entity, and it is very important for Klara’s functioning. Klara is chosen by Josie, who has been chosen for intellectual upliftment. However, Klara understands that this lifting process is dangerous. Josie’s elder sister has died as a result. Josie has a friend Rick, who hasn’t been chosen for the process.

Klara gets to know how Josie’s mother is trying to create an AI copy of Josie in case she dies. Josie’s degrading health concerns Klara, and she begs the Sun to save her. One day the clouds part, and there is an improvement in Josie’s health. As time passes, Rick and Josie aren’t close any longer. Klara is afraid this is because of her. Although, Rick convinces her that their love is true and they’ll always remain together, at some level. Josie leaves for college, and Klara is discarded. 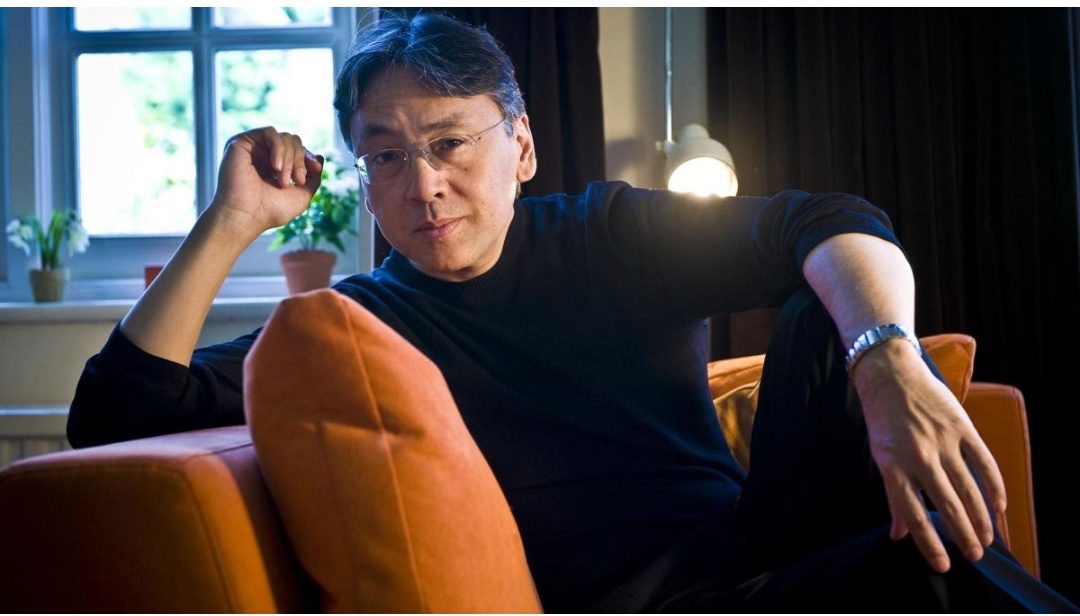 Author of the book Kazuo Ishiguro.

Klara and the Sun Ending Explained

Let us now talk more about the Ending of Klara and the sun.

In the end, Klara is in a junkyard, among several other artificial friends. Klara is not talking to anybody and is busy thinking about her happy memories and how Sun had saved Josie. There, Klara meets her old shop’s Manager. There is a possibility that Josie had actually died, and a replacement has been made. The replacement was so natural that even Klara could not recognize it. There are several instances from the book that leads to a possibility of this outcome. The mother is not ready to send Josie to the hospital, Josie remaining unconscious for days. Also, the mother is seen in a black dress when Josie is ill. Towards the end, Klara doubts if she actually could save Josie.

The book is open for the readers to decide what had actually happened. But this theory suits the best with the novel’s plot and narration.

More about the Author

Sir Kazuo Ishiguro is a British author. The 66-year novelist is also a musician and a screenwriter. Although born in Nagasaki, Japan, he moved to the UK when 5. His father was invited to Guildford for research. As a kid, Kazuo was a part of the school choir. Later, he learned to play the guitar and started writing songs. Initially, he wanted to become a songwriter. He received a Bachelors’s in English and Philosophy. And went on to get a Masters’s in creative writing. It was his Masters’ thesis that became his first novel, A Pale View of Hills.

A Pale View of Hills was published in 1982. His first two novels were set in Japan. Kazuo Ishiguro’s narrative style is not very rigid. But most of his books are written in first-person. Some novels like An Artist of the Floating World and The Remains of the Day are set in the past. While Never Let Me Go is set in a parallel world in the 1980s and has a futuristic tone. Many of his novels end unresolved. His characters just accept things the way they are. This shows the presence of Japanese influence in his work.

The author had received several awards, including the Whitbread Holtby Memorial prize. In 1989, The Remains of the Day won the Booker Prize. In addition, the author also won the Nobel Prize in literature in 2017. 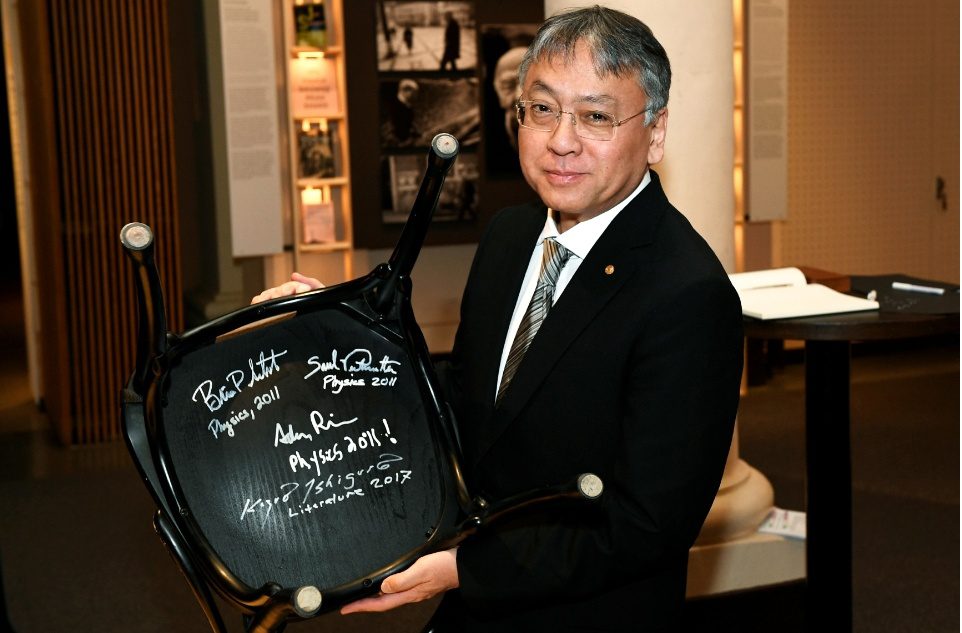