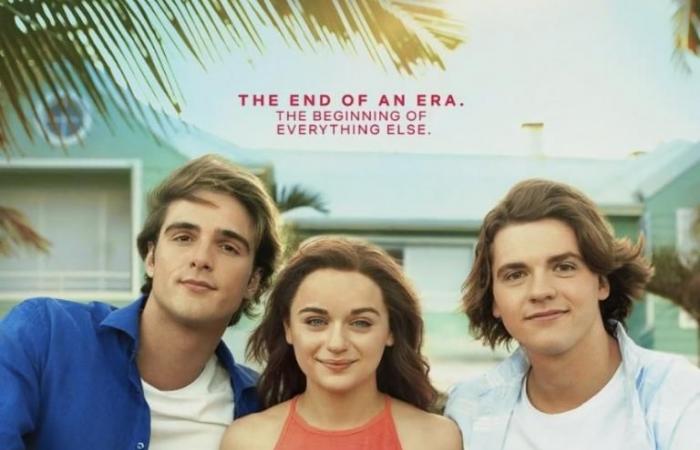 Kissing Booth 4: Everything We Know So Far

The Kissing Booth franchise has mainly focussed on the life of Elle Evans (played by Joey King) and the choices she makes as a typical American high-schooler. However, Elle’s case is slightly complicated as she must choose between her boyfriend and her best friend. The dilemma doesn’t end here – the two of them are brothers! So far, the movies have been mainly about how Elle constantly balances her relationship between the two most important people in her life. Kissing Booth 3 was released on Netflix this Wednesday. Religious followers of the franchise are already asking – Will There Be a Kissing Booth 4? Here’s what we know.

Kissing Booth 4: Everything We Know So Far

The Kissing Booth franchise is based on a trilogy of the same name. Unfortunately, there are only three books to provide a storyline for a fourth film. It is highly unlikely for Netflix to green-light another installment in the franchise. Even if it does decide to cash in on the movies’ popularity, Netflix needs a script. 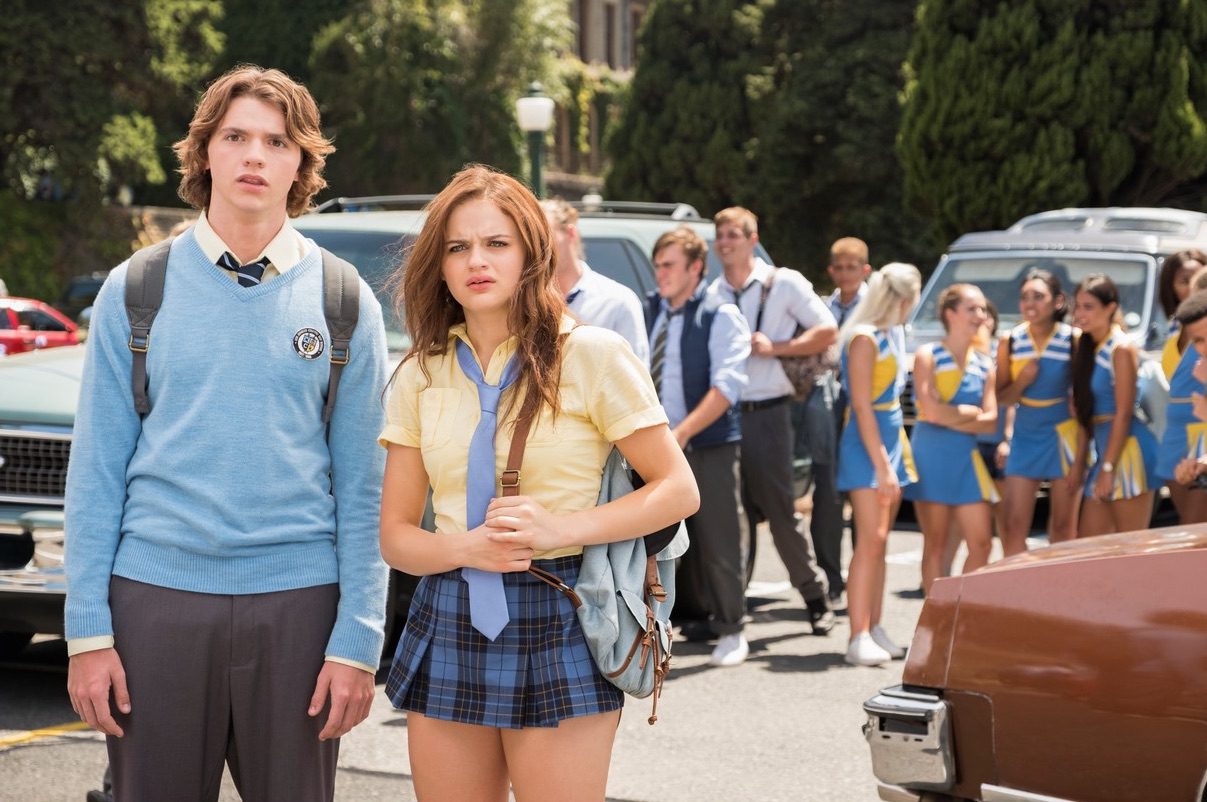 Lee and Elle in The Kissing Booth 2

The ending of Kissing Booth 3 is ambiguous. It is open to interpretation. A fourth film could be developed based on Elle’s freshman experiences in college. However, that also seems unlikely given the fact that the movie does show us a six-year leap. It is not the time to be upset yet since Netflix has not made any definite comments about a fourth movie yet.

Another thing to be noted is that Kissing Booth 2 and 3 were shot back-to-back in 2019. Given the COVID-19 pandemic and related constraints in movement, shooting another movie in the series hasn’t been possible yet. Hence, if we are to get Kissing Booth 4, we will have to wait for at least until the end of 2022. This is especially true also considering the schedules of all the artists involved. Joey King already has multiple projects lined up.

Moreover, in Netflix’s announcement of Kissing Booth 3, it was clearly mentioned that this is going to be the ‘third and final installment’ in the series. In an interview, Jacob Elordi has also said that he doesn’t see another future for his character Noah Flynn. He believes that his story has certainly ended.

Kissing Booth 3: What Should You Expect?

Well, it can’t be denied that Kissing Booth 3 is not exactly the best teen movie out there. The plot also seems to have uncanny similarities to the other famous teen flick on Netflix – To All The Boys. Moreover, given the ending of the movie, where we see Elle choosing neither Noah nor Lee, it is normal for the audience to feel a certain pang of disappointment. However, it also cannot be denied that the plot of the movies is relatable for teenagers across the world. 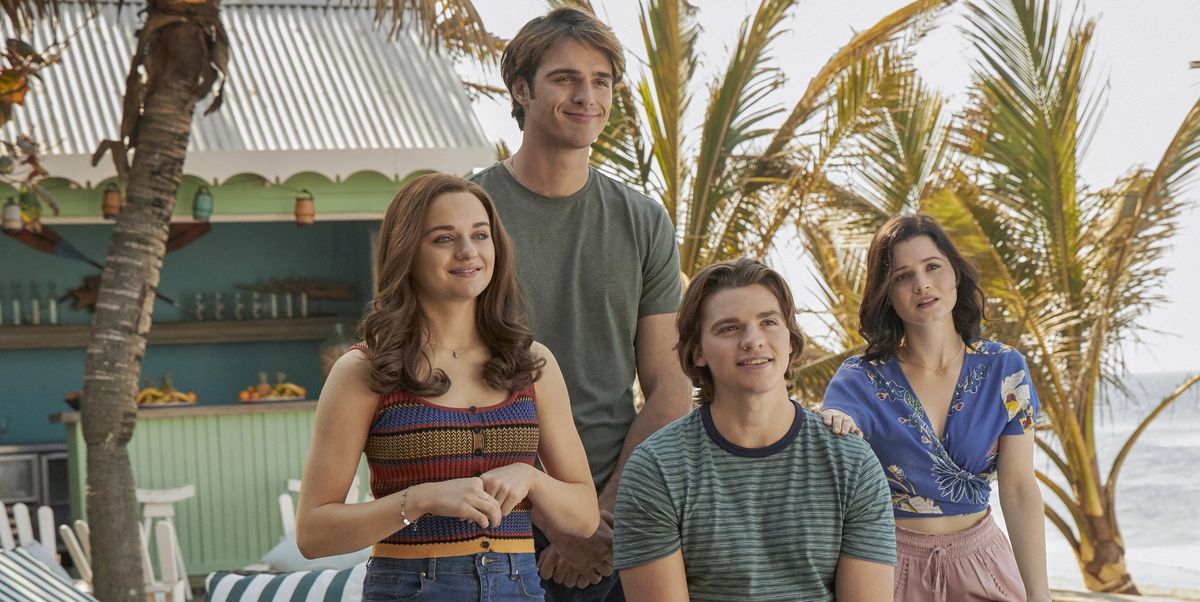 The main cast of Kissing Booth 3

We have all been through the process and experience of losing friends at the end of high school. While college brings new experiences to your life, high school leaves a void that can never be filled again. The same happens to Elle who is torn between her best friend and her boyfriend. Moreover, no matter who she chooses, she will end up making the other unhappy. However, this doesn’t let Elle lose sight of her own priorities. The story, as director Vince Marcello put it, is truly a ‘coming-of-age’ tale. We see Elle put everyone’s expectations behind her while choosing herself and ensuring that her decisions are well aligned with her goals.

If nothing else, we all should definitely learn a thing or two from Elle about regarding oneself in the highest position in one’s life. If you haven’t watched it yet, make sure you catch Kissing Booth 3 only on Netflix!

Also Read: Who Does Jess End Up With In ‘New Girl’? Ending Explained