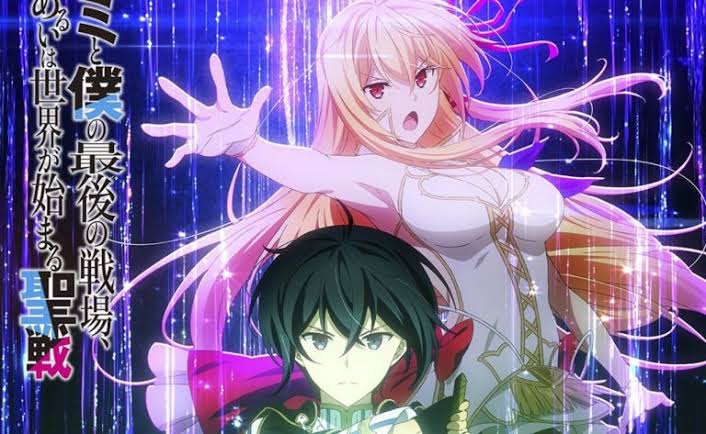 If you are here, that means you are looking for Kissanime Alternatives. One of the biggest anime archives on the internet, KissAnime was closed down today. It had thousands of anime that were available over multiple streaming services. After the .com site was shut down, another .ru site was created uploading everything again. It was live and working for the previous few years. However, the site is now shut down forever. If you visit the (Kiss) Anime and Manga websites, they tell you that the sites were closed due to copyright claims.

“All files are taken down by copyright owners. The site will be closed forever. Thank you for your supports.”

Kissanime is an unofficial anime site streaming site. If you used it to watch anime in the past, these videos were taken from a wide range of official sites. Then, they were streamed using multiple third-party hosting services along with HTML. Not to mention that many other clone sites represent Kissanime. Many more sites will show up but they have streaming problems and missing episodes most of the time.

Now that the official site is gone, here are some of the best official and non-official sites for anime streaming:

These are some of the official distributors or streaming sites for anime. The new episodes are available first on them. Most of these sites are based in the USA and legally streamed for different audiences. If you watch your favorite anime on one of these sites, you are supporting the production teams. You may face the location problem for most of these sites.

This site was founded in 2006 as the distributor of most of the latest anime on the internet. The site has both subbed and dubbed versions of the anime. Most anime are free to watch but the premium version gives you more choice.

It is another official source that specializes in the Dubbed anime category. Funimation is involved in the production and distribution of most of the popular anime. This site also requires a premium subscription to enjoy full services.

If you have the subscription for Hulu, you can enjoy popular Anime along with Hulu original series. However, the collection of anime on Hulu has decreased in recent times.

This site is operated from Australia as an official streaming site for anime. Both the subbed and dubbed versions are available.

Anime planet streams over 45000 anime legally on their platform for free. You only need to sign up to the site and enjoy the huge collection. This site is relatively newer as compared to the others but works well.

Netflix is a site focused on American TV shows and Movies along with originals. However, you can stream some of the anime. The collection is not very big. They have only gained a small number of anime on their platform till now. There are also live-action anime movies made by Netflix.u to watch the anime on your preferred streaming service.