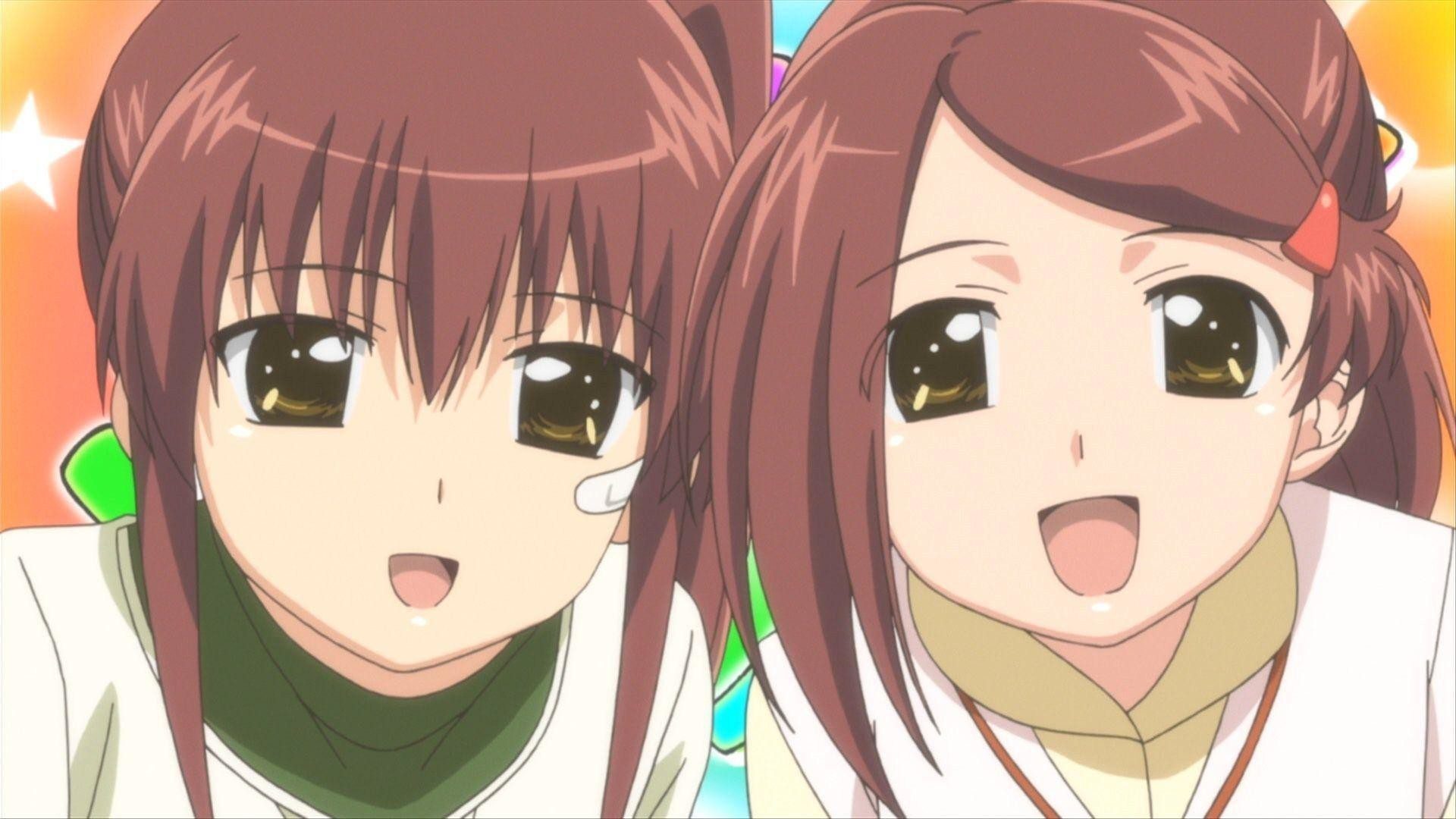 Feel’s 12-episode anime television series premiered on AT-X from April to June 2010. The siblings have always been affectionately close and supportive of one another since their parents’ remarriage when they were children. Nowadays, the trio’s opposites are seen in a notably less platonic light; Ako and Riko constantly flirt and desire over Keita, while he battles the impulse to give in to them, much to his chagrin.

In this section, the whole Kiss x Sis Ending Explained. So, aside from a middle school guy being lusted after by his two step-sisters, a loli and a teacher, the main focus of the series is Keita attempting to study so that he can attend the same high school as Ako and Riko. When we take a break from loli-twincest bait, Keita is generally studying. That’s something I shouldn’t say because the girls still made study sessions particularly sexy.

You’ll remember if you have a sister who writes words and phrases in enticing places on her body! 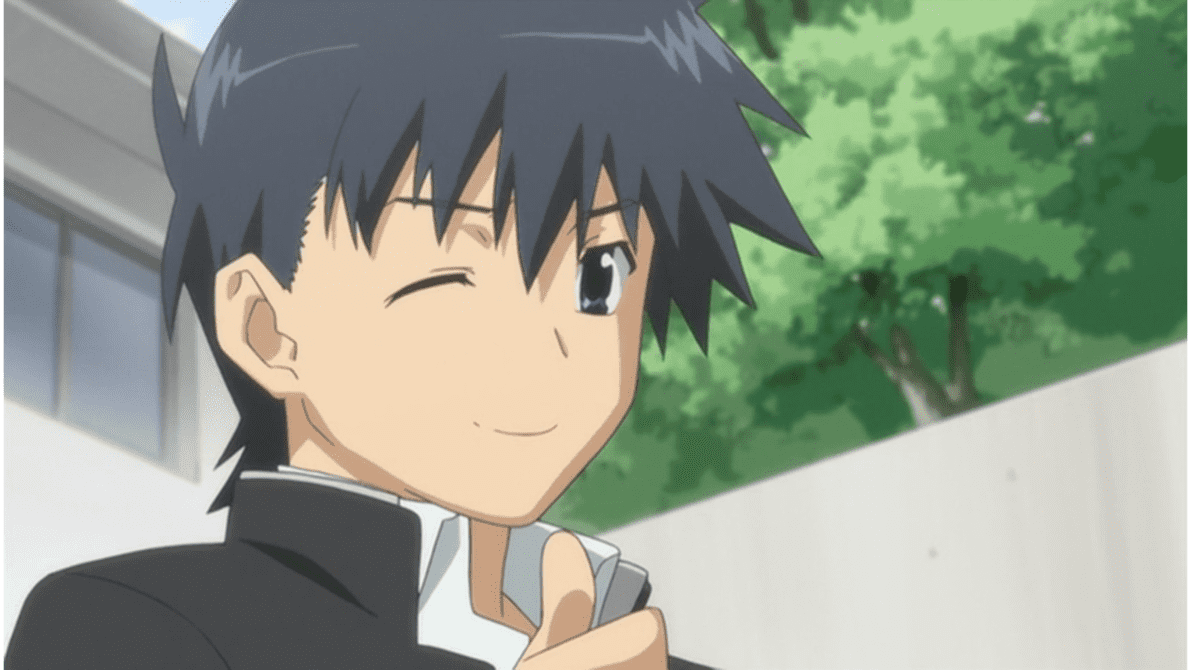 As a result, Keita prepared for the admission exam and took it. The day of the results, however, was anything but cheerful. Keita’s bad luck seemed to follow him wherever he went. And when he looked up his number on the result board, it wasn’t there, therefore he won’t be attending the same high school as his sisters, pals, and one sexy instructor.

And I’ve got to admit, that’s a godsend. Keita’s sisters are continuously trying to get into his underwear, so he seldom gets any privacy at home.

Furthermore, their teacher has developed pervy dreams regarding Keita and her samurai fetish. The boy’s not going to that school is perhaps the best thing that could have happened to him. But that’s just my point of view. Of course, he’ll apply for the school again the following year.

Keita, on the other hand, has finally received some good news! Miharu’s dog received a package from Keita, which was an acceptance package because Keita was on the waiting list. As a result, Keita will be attending school with Ako and Riko. When Keita hugged Miharu, she didn’t pee on him, but the trail of pee she left as she hurried away says otherwise. What in the world is going on with this program? 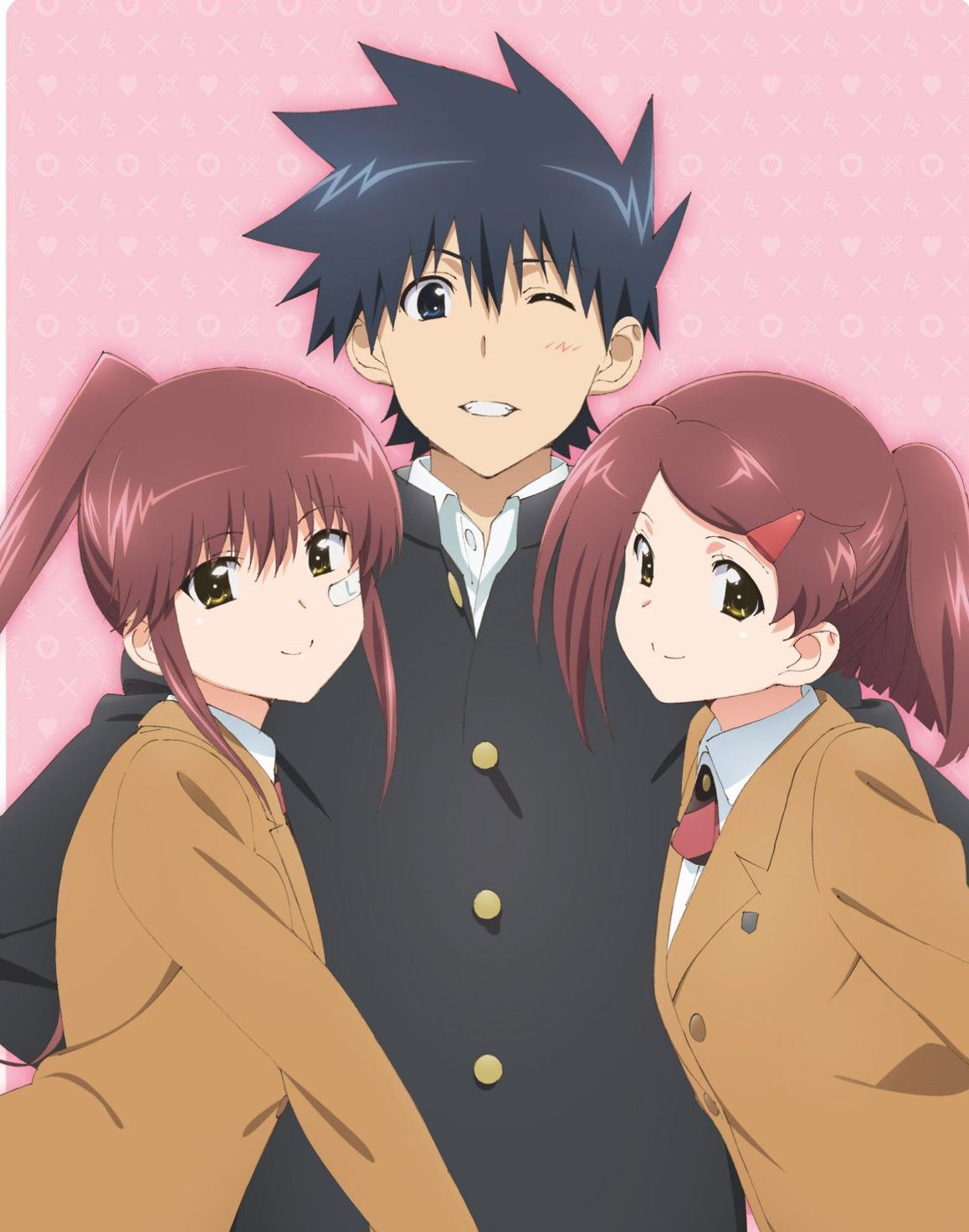 It’s finally time to graduate from middle to high school. As is customary, girls request a button from a boy’s uniform as a memory. Too many nameless females beat the main girls to it in Keita’s case. So Ako and Riko decided to have some fun while gaining something from Keita by playing a different game. Then Yuzuki and Miharu became sucked into the game as well! Miharu was alone in the shed with Keita for a few minutes after Yuuzuki displayed her snatch to her. Miharu, surprisingly, did not pee all over Keita this time.

After all of that filth, the family gathered to celebrate Keita’s graduation. That night, while Keita slept, Ako and Riko decided to pay him a nice visit. Believe it or not, I was surprised that this scenario didn’t end with a botched premature ejaculation and instead ended with a lovely scene. While asleep, Keita was battling off a horde of insane girls in order to save a button for his sisters. He adores his sisters, aww. Aw, I’m battling the want to vomit!

The closing credits show Keita starting high school and following his antics with his harem of girls. One can only imagine how difficult his high school years will be. However, since the series finished in 2010, the story has come to a close here. I haven’t picked up the manga publication yet, and I have no plans to do so (this adaptation is enough for me). Given that the manga is still being serialized, it’s possible that they’ll go into Keita’s high school life and, more importantly, who he chooses to hang out with.