Kiss Sixth Sense Episode 4 will be releasing the next week with a new twist to the storyline! Only the first two episodes are out, and so much has happened. Many may not have predicted, but Cha Min Hoo turned out to be a decent evil boss. Unlike other kdrama male leads, Cha Min Hoo is a more mature character. Of course, he is strict, and even one can call him cold-hearted, but he does everything in the interest of his group, especially Hong Ye Sool. Even with his aloof and stubborn demeanor Cha Min Hoo holds a soft spot for Hong Ye Sool, making his character more endearing.

Therefore, the first two episodes primarily focus on Hong Ye Sool and Cha Min Hoo’s business relationship. Instead of directly jumping into their romance, the drama reveals how they come to know each other during the past five years. From the beginning, Cha Min Hoo has been supporting, guiding, and protecting Hong Ye Sool from the shadow. And the best proof is the hospital scene and Cha Min Hoo’s friend being her regular doctor. Thus, despite the cliche plotline, fans find the chemistry between Yoong Kye Sang and Seo Ji Hye adorable.

Furthermore, the latest episodes have already shown their first kiss scene where Hong Ye Sool sees the future vision. However, after the accidental kiss, there is a shift in the air as Cha Min Hoo deliberately avoids Hong Ye Sool. Meanwhile, Hong Ye Sool is already deep in a mess of confusion and wants to re-confirm her vision by kissing him again. But with the entry of her past love, will she be able to get close to Cha Min Hoo in Kiss Sixth Sense Episode 4? Or will she ignore her future vision for her past scars?

Also Read: How To Watch Signal Episodes? Know About The Crime Drama

The wheel of love will turn in Kiss Sixth Sense Episode 4! Since it’s a mini-series, the upcoming episode will be a turning point introducing a new love rival and third main lead Lee Pil Yo. Lee Pil Yo’s entry into Hong Ye Sool’s life will change her and Cha Min Hoo’s relationship as well. Maybe Cha Min Hoo needs a push to confess his feelings. And that push is Lee Pil Yoo. We doubt it will be an immediate confession but a slow burn. However, there is no doubt that Lee Pil Yo’s character is essential for Hong Ye Sool and Cha Min Hoo’s love story. 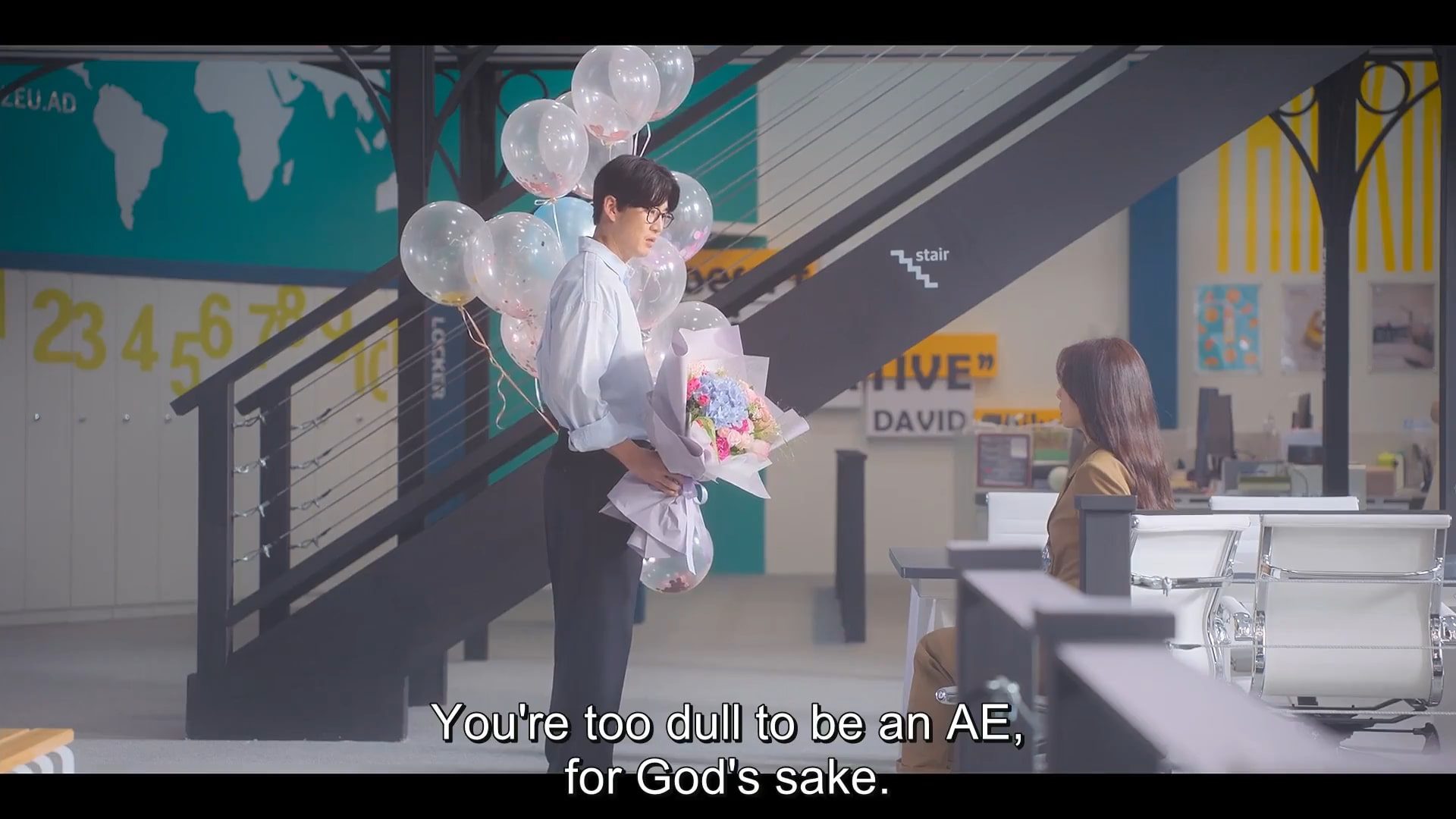 Besides, we will look into Hong Ye Sool’s past love history. So far, she seems miserable when it comes to love. After all, each time she kissed her then-boyfriend, only disappointment and hurt met her. However, Lee Pil Yo might be a different case since the trailers have already shown how much she was happy with him. So we will see a glimpse of Lee Pil Yo and Hong Ye Sool’s past relationship, how they met and why they broke up.

Apart from all love rival drama, we should look forward to how Hong Ye Sool and Cha Min Hoo’s relationship progresses from boss-assistant to some. There is also a possibility that the episode will reveal how Cha Min Hoo fell in love with her. The episode’s highlight will be the undeniable chemistry between the main leads! However, the question still remains unanswered. Therefore, Kiss Sixth Sense Episode 4 will reveal how Hong Ye Sool struggles to find the true love between her past and future!

Kiss Sixth Sense Episode 4 will be released on 1 June 2022 at midnight on Disney+. Love is knocking on her door but will Hong Ye Sool is ready to welcome it in her heart? After countless heartbreaks, finally, the one has appeared. Will she choose the past or the one who holds her future? To know how Hong Ye Sool finds a way out of this love dilemma, watch new episodes of Kiss Sixth Sense every Wednesday.