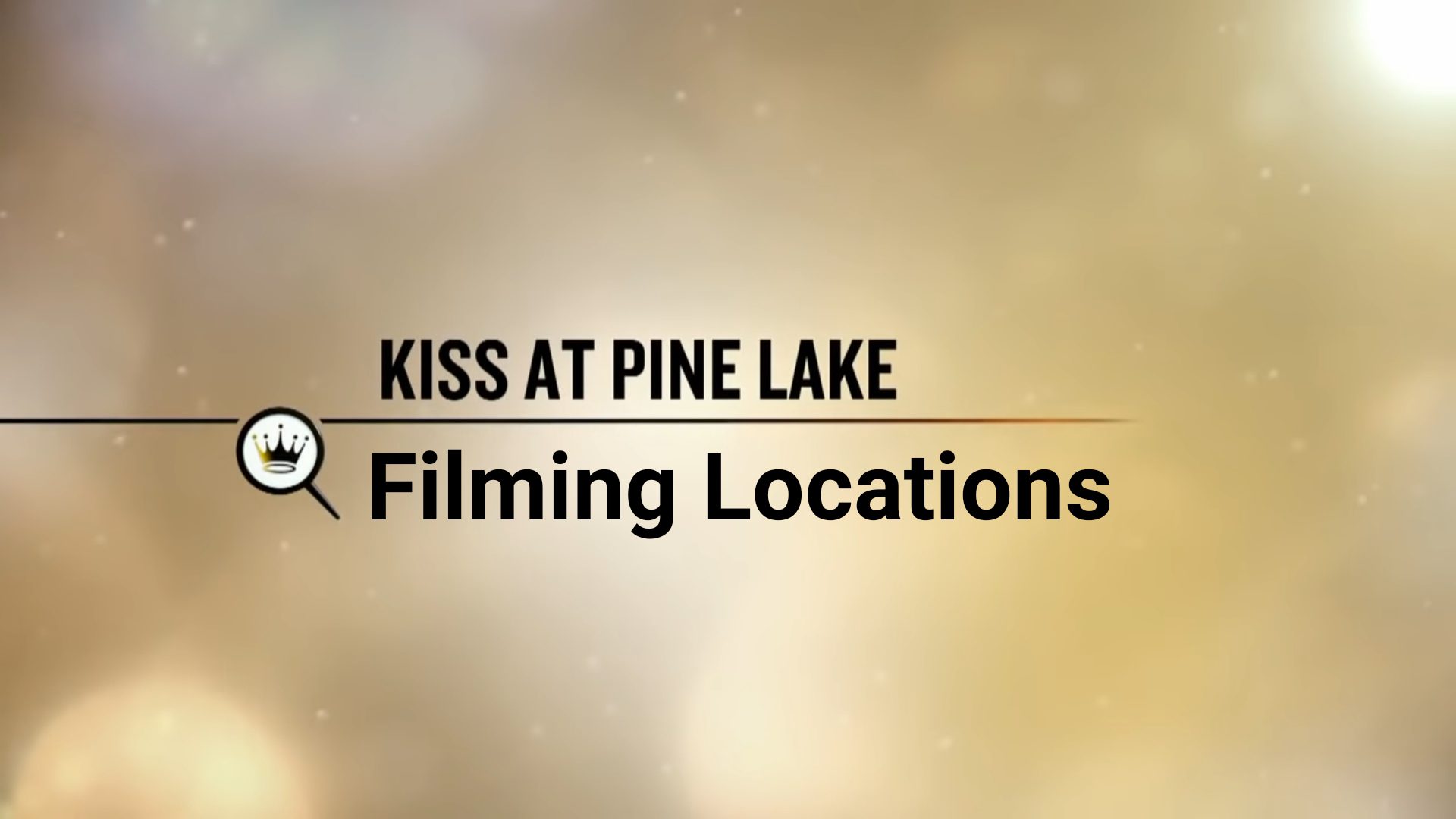 Hallmark Channel has many shows when it comes to the Romance genre and the feel-good category. One such film is the Kiss at Pine Lake. In this article, we will be looking at the Kiss at Pine Lake filming location and everything you need to know about this Hallmark movie. The movie, which was released back on May 19th, 2021, may have made a pretty good impression in your minds, especially the locations where the movie was filmed. We will take you through all of the locations and the information we know about that particular spot. The movie follows two people who used to be lovers Fifteen years ago. Their name is Zoe and Luke. While they were in a relation, they were almost about to share their first Kiss at Camp Pine Lake, but unfortunately, they were interrupted.

Nothing more happened between them after that, and their teenage romance eventually ended. Fast forward today, Luke is now a philanthropic entrepreneur. He purchased his uncle’s Camp Pine Lake due to his sentiments towards it but soon discovers that the camp may get shut down for safety code violations. Zoe is then shown as the point person from a firm assigned to convince Lake’s new camp owner to sell his land.

Zoe was unknown that Luke was the new owner and was surprised to see Luke. She soon realizes that Luke isn’t interested in making a profit but instead wants the camp to stay open, both nostalgically and to gift others good memories. However, her boss soon cornered and agreed to use her friendship with Luke to their advantage. Will Zoe issues the friendship she had with Luke for the benefit of the firm she works with, or she realizes the actual value of friendship and rekindles it with Luke? Only one way to find out is by watching the film. 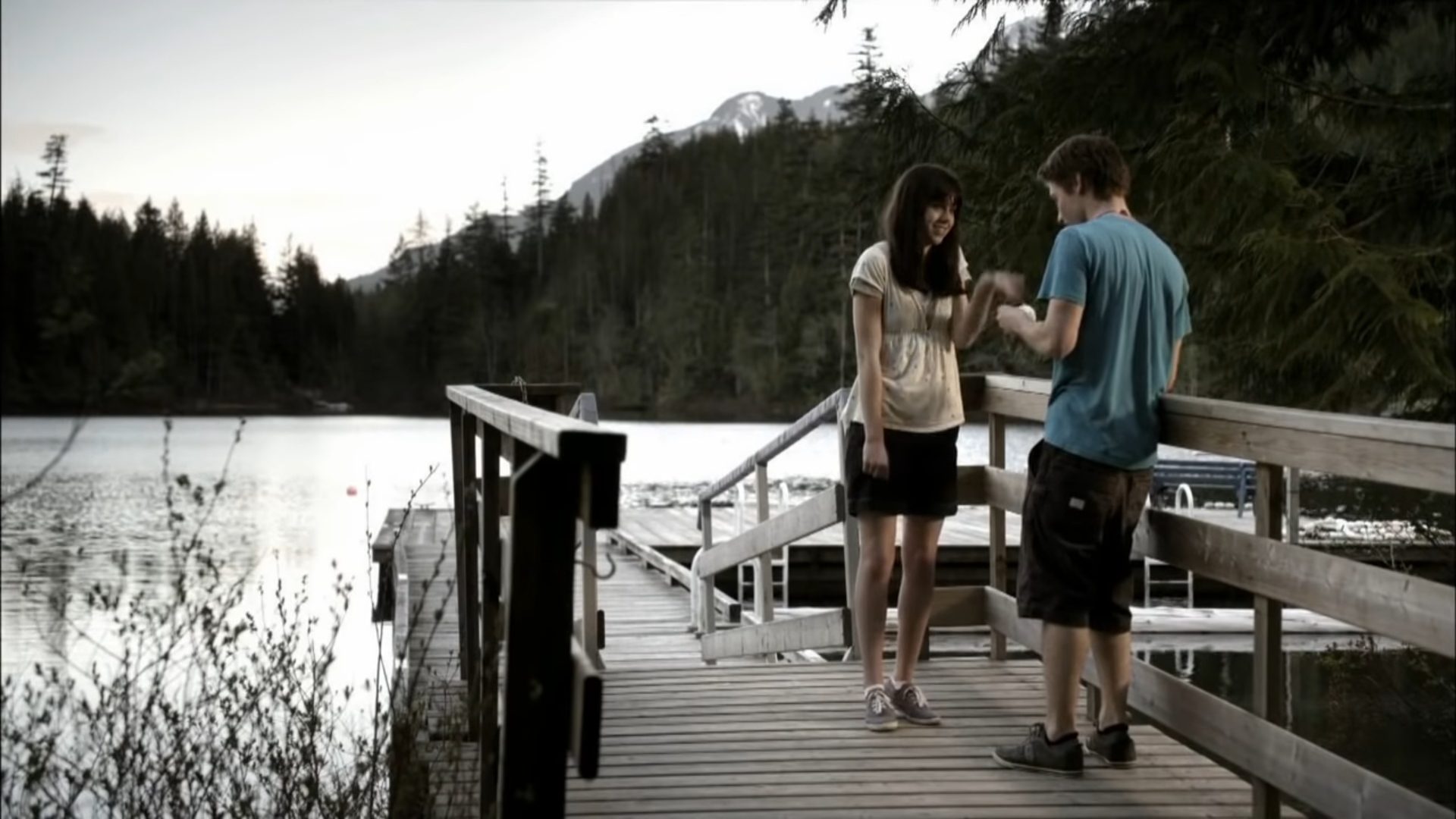 Where is Kiss at pine lake filmed?

So we do have the answer for all of them asking Kiss at Pine Lake filming location. Hallmark Channel’s original summer camp movie Kiss At Pine Lake was shot at Evans Lake near Vancouver, BC.  And the locations around Vancouver, British Columbia, Canada. Talking about the place, Vancouver is a bustling west coast seaport situated in British Columbia. 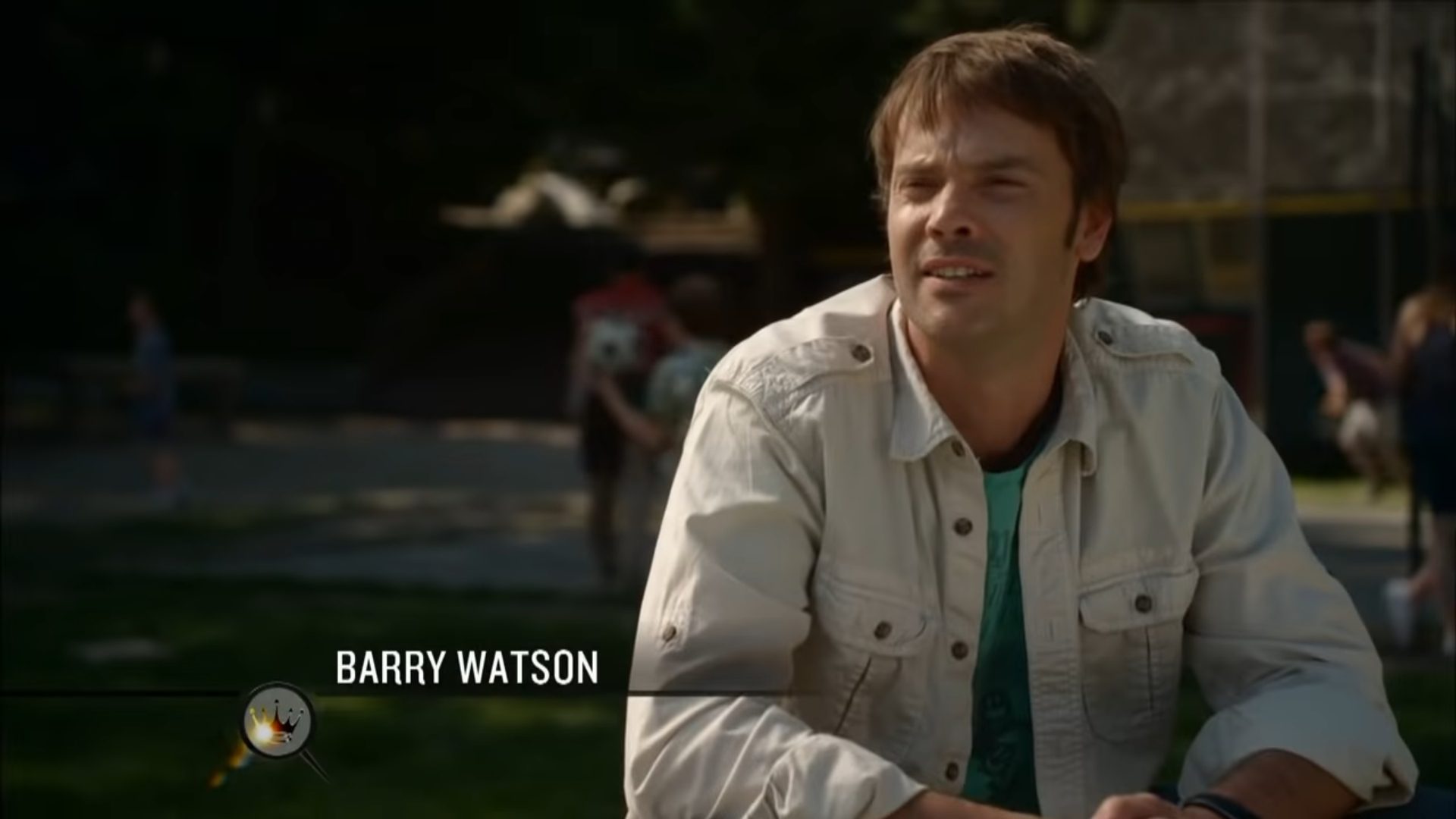 Luke is now a philanthropic entrepreneur. He purchased his uncle’s Camp Pine Lake due to his sentiments towards it but soon discovers that the camp may get shut down for safety code violations.

Vancouver is one of Canada’s densest and ethnically diverse cities. This popular filming location is surrounded by mountains, with its beauty only increasing with thriving art, theatre, and music scenes. Besides being the location for popular films, these places also have attractions, including the Vancouver Art Gallery, known for its works by regional artists, and the Museum of Anthropology house. 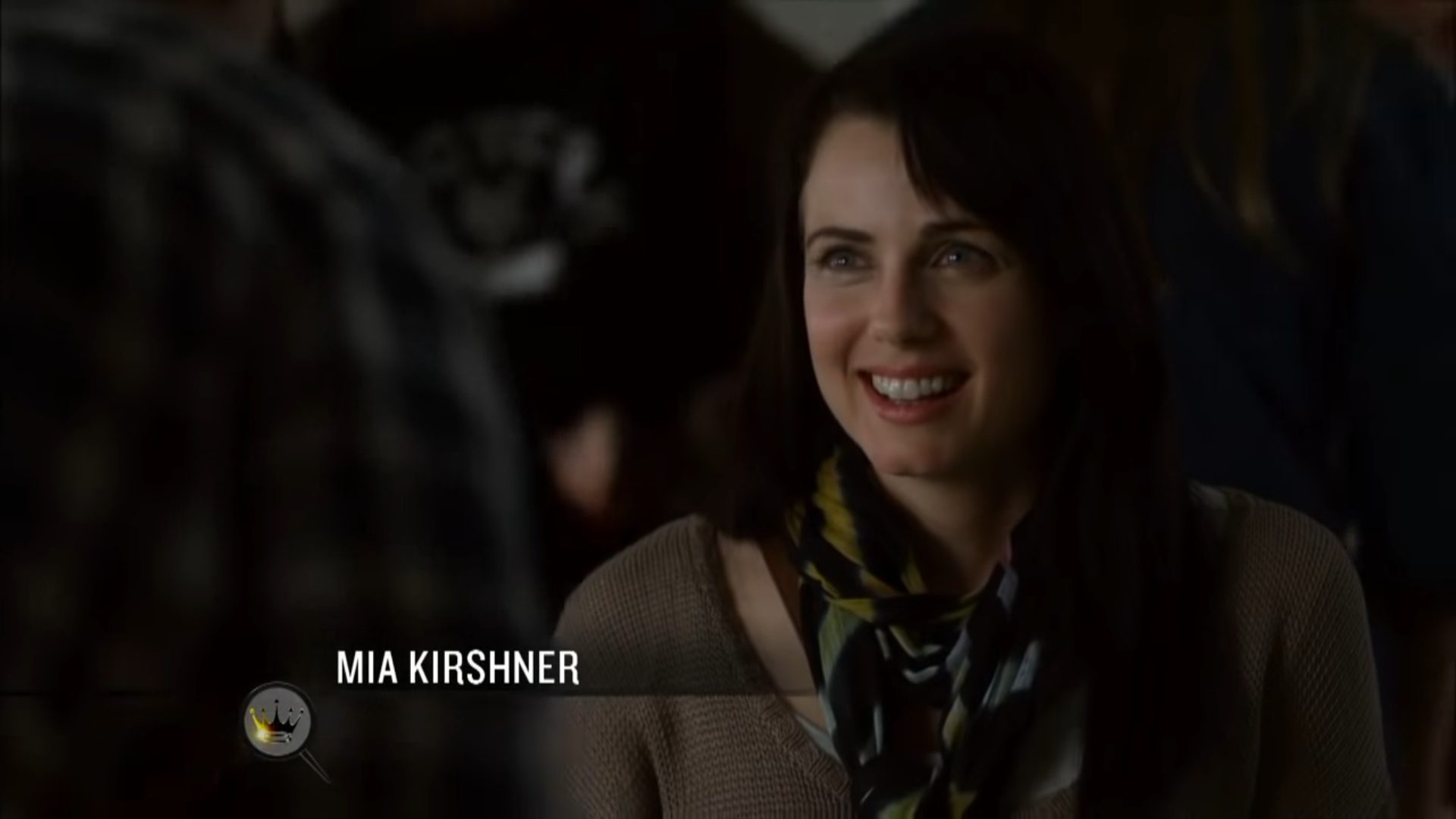 Zoe is shown as the point person from a firm assigned to convince Lake’s new camp owner to sell his land.

Also Read: Where is ‘A Vineyard Romance’ Filmed? Cast and Where to Watch

If you want to rewatch the movie, this time to enjoy its locations, you can stream Kiss at Pine Lake on Hallmark Movies or the Platform Amazon Prime Video. Other than this movie, many other Hallmark Movies are available to stream on the platform.

Also Read: Where Is High Flying Romance of Hallmark Filmed? All About The Filming Locations