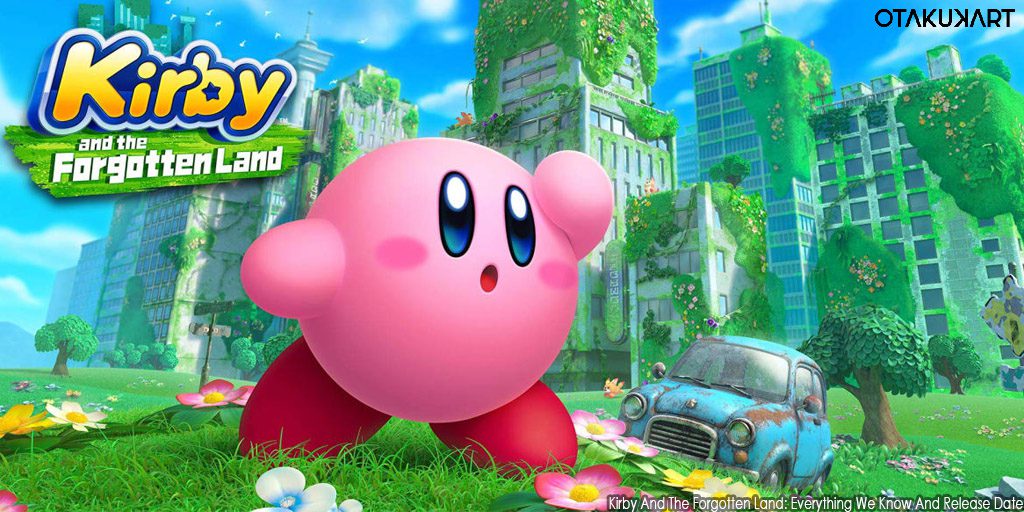 Kirby And The Forgotten Land

Kirby franchise is an action-platformer video game by Masahiro Sakurai, also known for Super Smash Bros. for Nintendo Switch. The first game in the franchise called Kirby’s Dream Land released in 1992. Initially having lukewarm reception, Dream Land became a cult classic in the following years, thus spawning several very successful sequels. All the Kirby games follow the titular character who can jump and inhale enemies. The objective of the game includes solving puzzles and defeating enemies. With the success, Kirby has spawned other media such as comics, manga, anime, etc. The Kirby games are commercially successful, selling over 35 million units worldwide.

Kirby and the Forgotten Land: Everything We Know 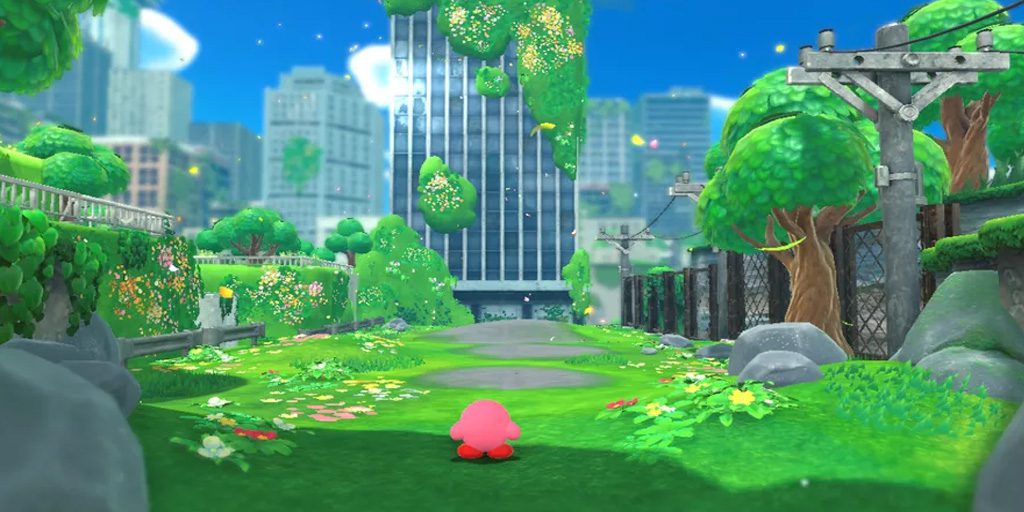 The reveal brought a lot of positive reactions from the fans and critics. Kirby will allow the players to play in single-player mode and multiplayer mode.

The plot of Kirby and the Forgotten Lands will take place in a post-apocalyptic titular world, where Kirby gets dragged into. The game will start with Kirby waking up on a beach. Kirby then goes into the city to see an evil force called The Beast Pack kidnapping creatures, including Waddle Dees. Kirby then rescues a creature called Elfilin, who will become his companion in his quest. The game will follow Kirby on the quest to save the creatures and battle the Beast Pack.

Like its predecessor, Kirby will be a platformer game but in the 3D world. Kirby and the Forgotten land will be the first mainline entry in the franchise that will not be a side-scroller. Nintendo released a more in-depth video revealing the full gameplay aspect of the game. The gameplay includes Kirby running, jumping, and sliding over the objects and enemy like its predecessor. The inhalation of objects and enemies returns in this game, where Kirby can inhale enemies or objects, which he can later use as a projectile to throw towards another enemy. 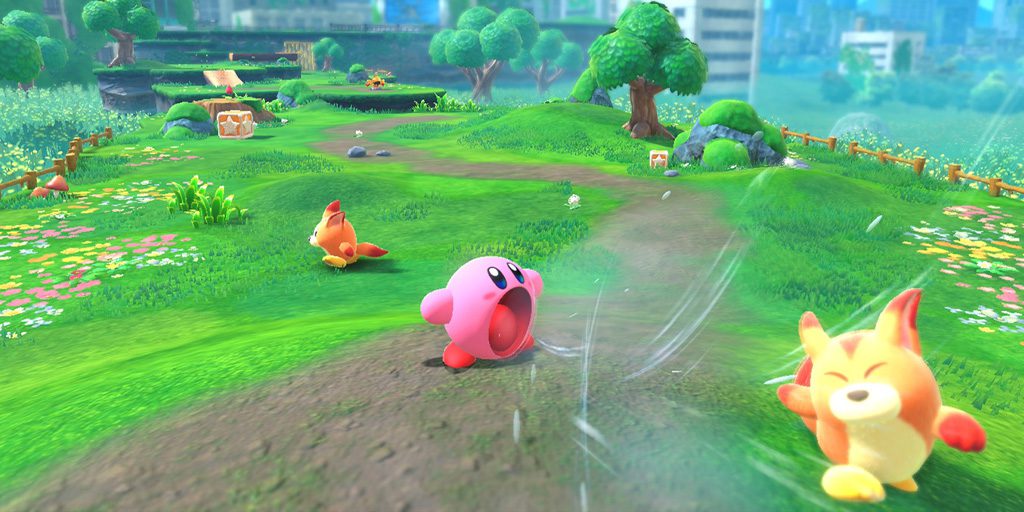 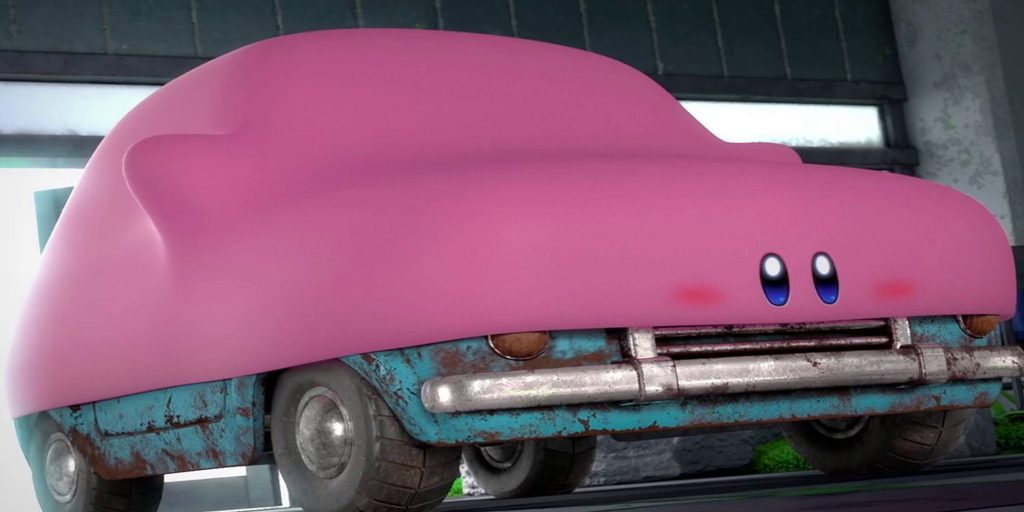 Kirby and the Forgotten Land’s scheduled release date is 25 March 2022, exclusively on Nintendo Switch. Nintendo released a free-to-play demo of the game on 3 March 2022 to create more hype.

Kirby and the Forgotten Land is up for pre-order. The Digital version of the game is available on the official Nintendo store. Players can buy from any retail shop or through My Nintendo Store for the physical version