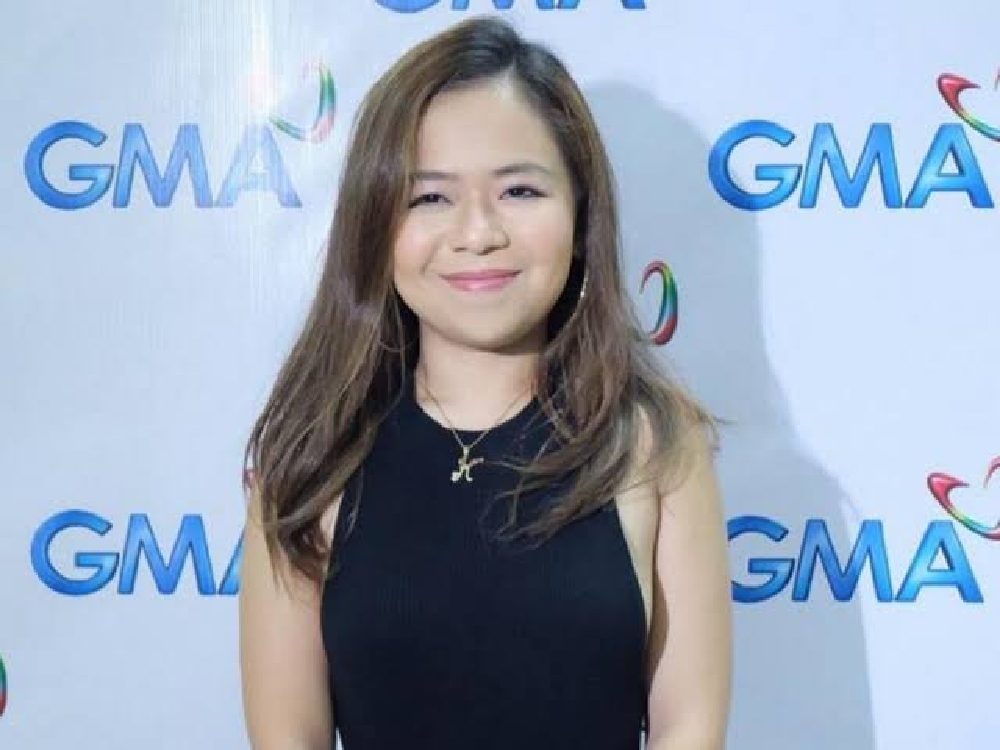 Who is Kiray Celis Dating? Well, Does Kiray Celis have a boyfriend? This Filipina actress is getting a lot of attention with her performances in Philippines films and television series. Kiray Celis has taken her place among the most prominent actresses in the Philippines entertainment industry. Despite being a leading actress, Kiray Celis is also a comedian. She is the founder of Chicks and Fins, a restaurant that was opened in Sampaloc, Manila in 2018.

One of the Shows of Kiray Kapuso’s that was titled “My Love” was available on Netflix Philippines just a few days earlier, on October 1. Kiray Celis, after dwelling almost for 19 years at the Star Magic, which is a deputy of ABS-CBN Corporation, shifted to the GMA Artist Center. The GMA Artist Centre is a skilled agency, and GMA Network is its parent company. It is known that Kiray has been involved in two relationships so far. There’s a lot of buzz all around the world regarding her current boyfriend. Through social media, all the fans of Kiray had already been able to guess who her boyfriend was. For those who don’t know about her current boyfriend, let’s find out who Kiray Celis is boyfriend as of now.

Who is Kiray Celis Dating? Well, Currently, the Filipino actress “Kiray Celis” is in a relationship with Stephan Estopia. Stephan doesn’t come from the industry of Showbiz. Stephan is a gamer, and every day he hosts streams on Facebook. He is a member of Alpha eSports, and his latest stream mostly features the gameplay Valorant. A month before, they started dating before they announced it to the world in December 2019. Stephan is also a Filipino. According to his Instagram biography, Stefan is also an athlete and most likely plays table tennis. 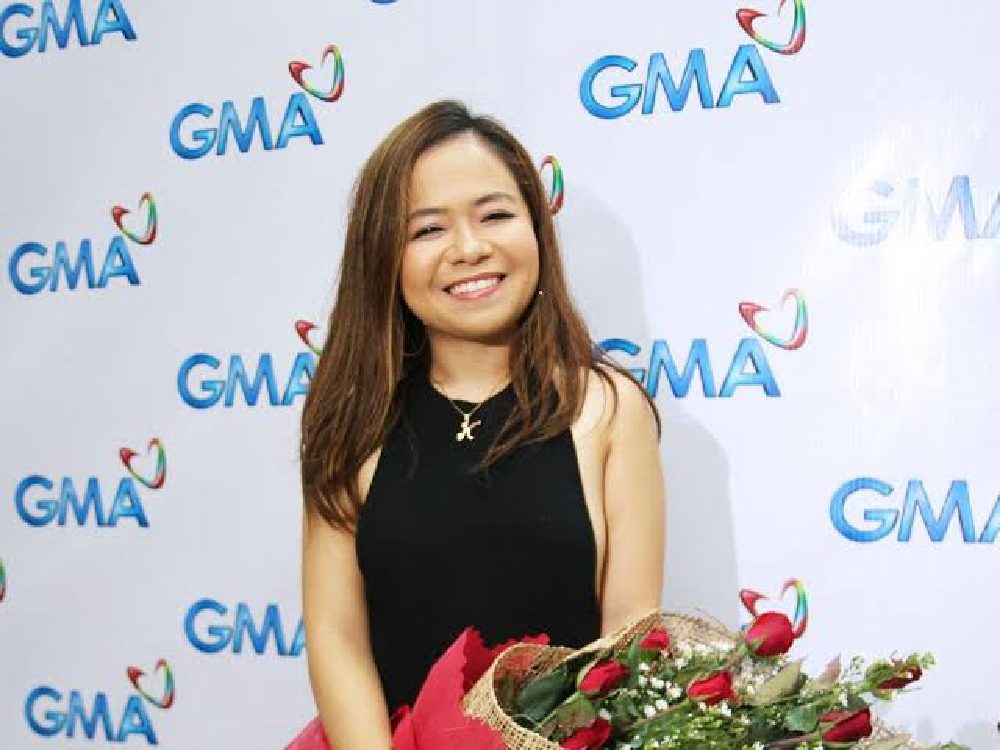 Kiray is quite active on social media, and also she is very supportive of his boyfriend’s passion for gaming. Two months earlier, in July, she took to Instagram to share what it was like to be with a boyfriend who has much interest in gameplays. Also, it was added by Kiray that the ex-girlfriend of Stephan didn’t permit him to play online because he barely got some free time for her. Kiray then mentions that she is different and that she will support her boyfriend in everything that makes him feel happy. Even if the game meant less time for her, she would be happy as long as he was happy.

On the other hand, Stephan showed his affection for Kiray and surprised her on her 27th birthday on July 29, 2021, with not one but twenty different cakes. All the twenty cakes had carried the message “Mahal na mahal kita sobra pa sa sobra”, which Stephan had for Kiray. Kiray later shared a post praising her boyfriend’s efforts and saying that she feels like Valentine’s Day with Stephan every day. In August, she shared a post praising her boyfriend with the caption that her relationship with Stephan had taught her that there was no such thing as “This is who I am, accept it or leave it”. She also said that when someone truly loves another person, they focus on their toxic nature and then learn to communicate and listen when other people express their feelings.

Kiray Celis’s net worth or income is estimated at around $1 million to $5 million. She made such a fortune with her main career as a television actress. In the year 2020-2021, her net worth has increased significantly. 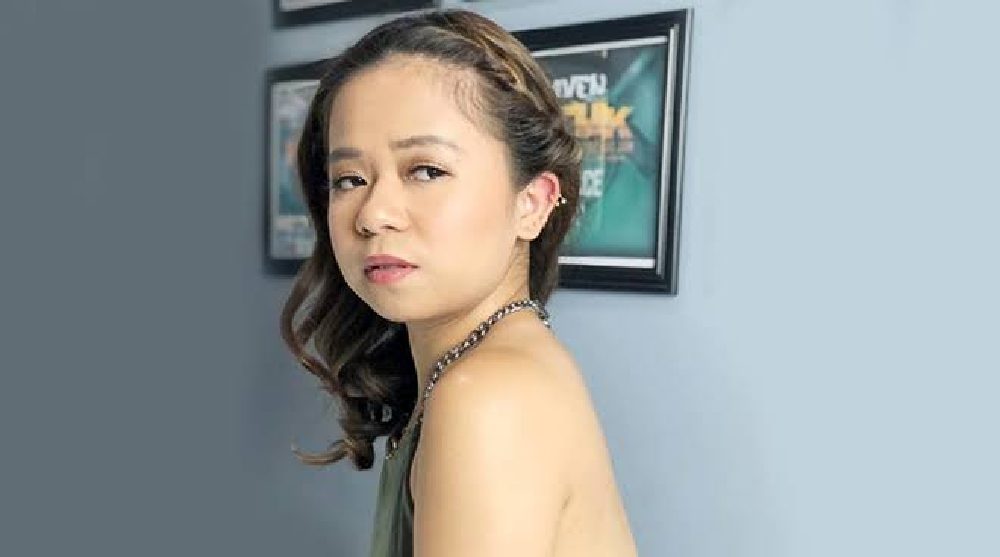 On July 29, 1995, Kiray Celis was born. Her real name is Johanna Ismael Celis. Kiray, in 2008, won the title of Most Popular Female Child Performer at the GMMSF Box-Office Entertainment. Kiray had an affair with Inand Ibasco from 2017 to 2019 before dating Stephan Estopia. Inand Ibasco is an entrepreneur who owns several restaurants near the University area in Manila, Philippines. Ibasco is also a true car lover. Not much is known about their relationship. A YouTube channel is also being operated by Kiray. She is also very much active on her social media platforms such as Instagram, Facebook, Twitter, and even TikTok.

Kiray, at the age of just four years, had gained recognition for herself. She has participated in the Mount Miss U MTB competition. The Filipino made her debut in the film Pera o Bayong and has an entire MTB cast. In 2005, Kiray was selected for the show, and that marked her entry into the limelight. She appeared in the sketch comedy Goin’ Bulilit from 2005 till she completed her graduation in 2009. Prior to entering the show business industry, Kiray worked as a model. Kiray made her appearance as Desiree in the Philippine television show “Mara Clara” and as Britney in the teen drama series “Growing Up”. Her first project after joining GMA was Love You Two, a 2019 rom-com consisting of 104 episodes.