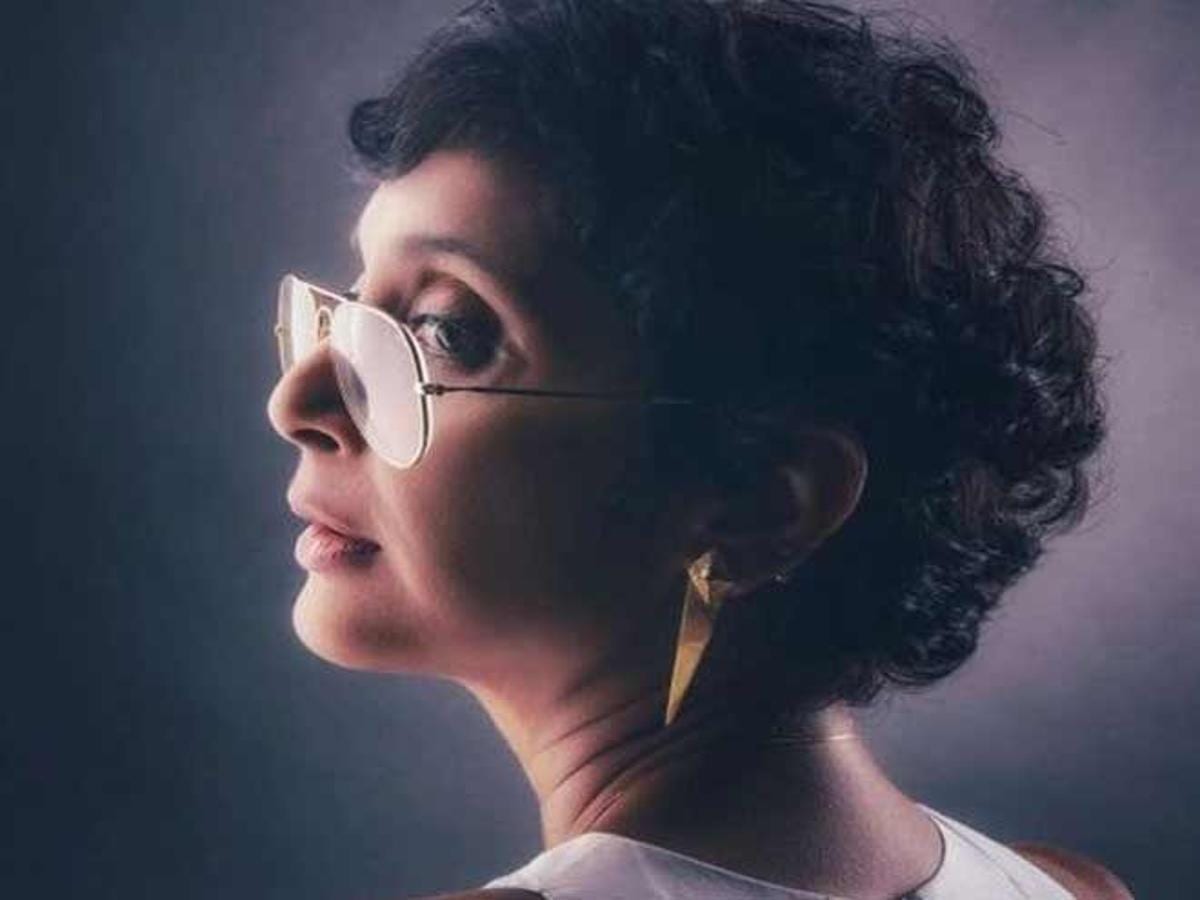 Another Bollywood couple announces breakup. This time it is Aamir Khan and Kiran Rao. The Bollywood power couple has announced their divorce, ending the 15-year long marriage life. The couple has released a joint statement where they reveal about their divorce and as well as how they will be managing their children, as well as their Paani Foundation and other projects. Along with that, we will also be seeing the financial partition of their wealth. It’s no wonder if fans want to what will be Kiran Rao Net Worth as the couples will be leading lives in different ways. Let’s look at Kiran Rao Net Worth along with that, we will be looking at Aamir Khan and Kiran Rao’s divorce.

Kiran Rao was born on 7th November 1973. She has been famous as an Indian film producer, screenwriter, and director in the Bollywood film industry. It was Kiran Rao who co-founded the Paani Foundation in 2016 along with her then-husband Amir Khan. Rao’s Paani Foundation is a non-profit organization with a mission of fighting drought in Maharashtra. Kiran is the mother of Azad Rao Khan, who is now 9 years old.

Aamir and Kiran’s marriage was one of the most creative unions in Bollywood. Both have worked together to make some of the most successful Bollywood films of all time. This includes movies like Jaane Tu…Ya Jaane Na in 2008, Delhi Belly in 2011, and the documentary film Rubaru Roshni 2019. The last movie where both of them collaborated was the mega-hit movie Dangal in the year 2016. Many fans weren’t expecting this news and were completely surprised to hear this news at first. But it is worth noting that it’s always better to choose what’s best for oneself. 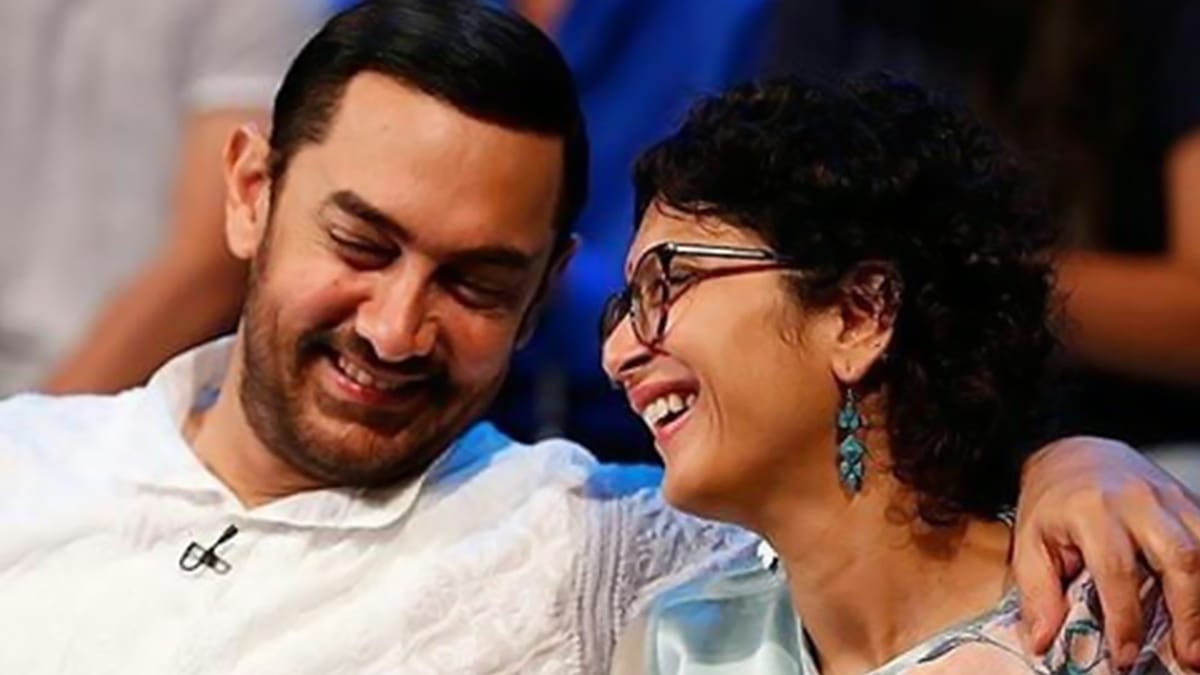 The couple announced the divorce by releasing a statement that was released on July 3rd, which states that they have shared a lifetime of experiences, joy, and laughter for the past 15 beautiful years together. Their relationship has only grown in the direction of trust, respect, and love. But now, both want to begin a new chapter in their lives, no longer as husband and wife, but as co-parents and as a family for each other. The pair said that they have been planning the separation for a long time, and they now feel comfortable formalizing the arrangement. 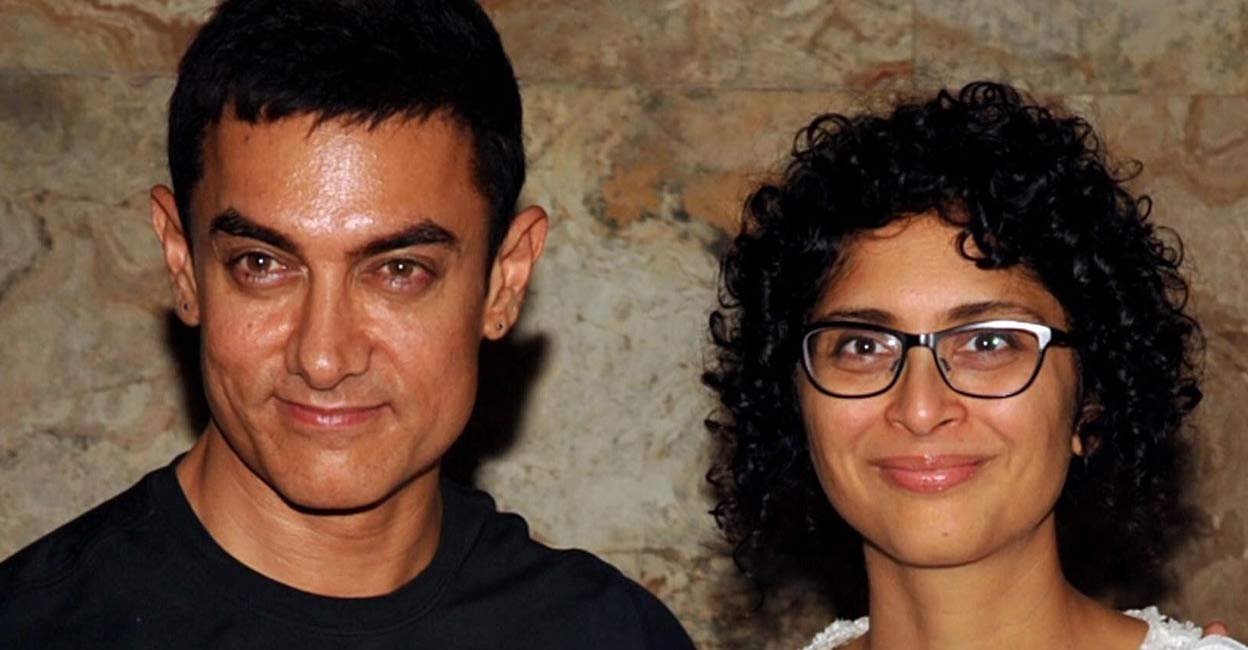 The couple announced their divorce by releasing a statement that was released on July 3rd, which states that they have shared a lifetime of experiences, joy, and laughter for the past 15 beautiful years together.

Aamir and Kiran first met during the shoot of Lagaan. In that movie, Amir was playing the lead role as Bhuvan, and Kiran was an assistant director. They married on December 28, 2005. This was the second marriage in Aamir’s life as he was previously married to Reena Dutta, and they both had two children, Junaid Khan, and Ira Khan.

Before moving deep into Kiran Rao Net Worth, we need to take a peek into Aamir Khan Net Worth as a part of his wealth will be required to be transferred to Kiran Rao when the marriage is settled. There are many reports that claim that Aamir Khan’s total net worth will be approximately Rs 1434 crores INR or 205 million USD. 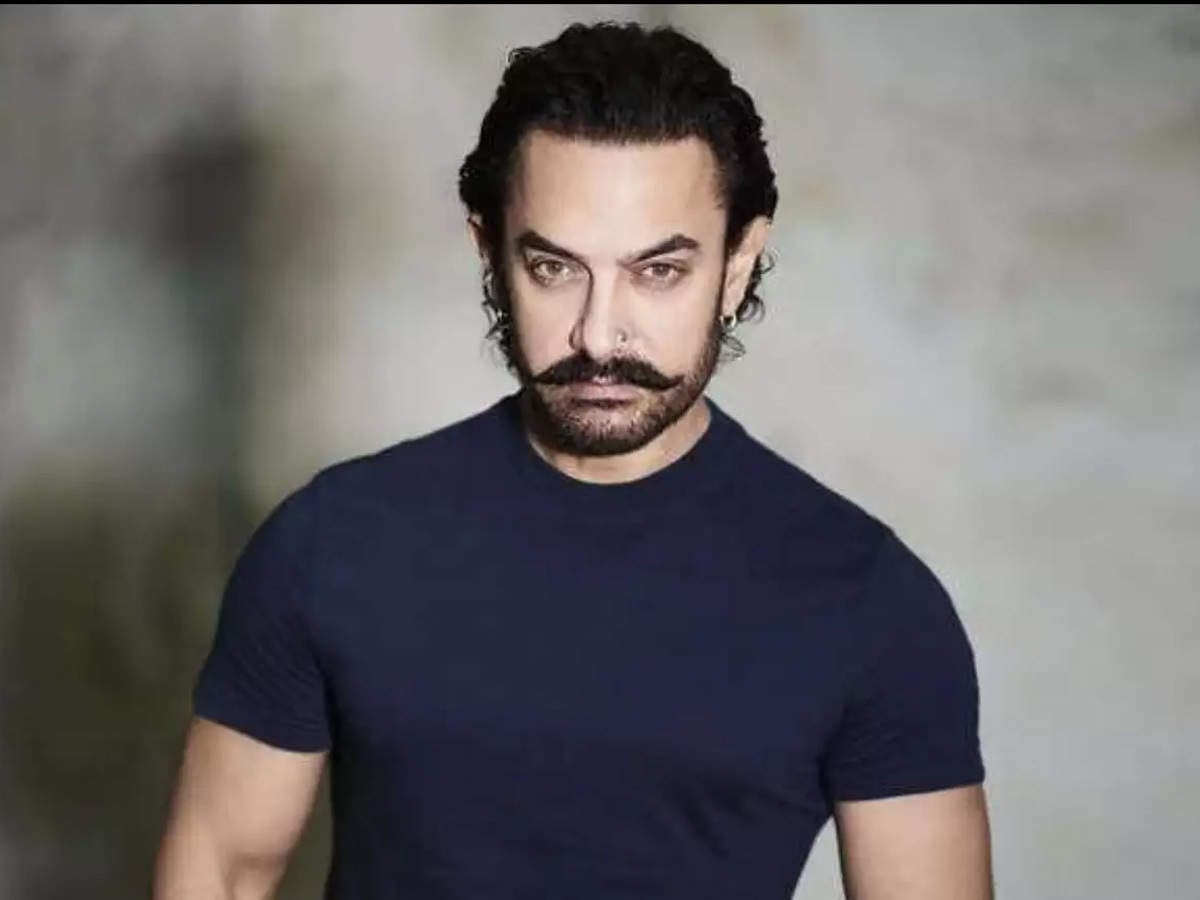 There are many reports that claim that Aamir Khan’s total net worth will be approximately Rs 1434 crores INR or 205 million USD.

It is said that Aamir has an average film remuneration of around Rs 85 crores. Along with that, Aamir has many brand endorsements where he charges around Rs 10-12 crores per endorsement. Aamir Khan is one of the highest taxpayers in the country.

As for Kiran Rao Net Worth, many rumors suggest that it will be around $20 million. Kiran has worked as a filmmaker as well as a screenwriter. She has also produced films likes Delhi Belly, Peepli Live, Talassh, and many more. She directed the movie Dhobi Ghat in the year 2011.