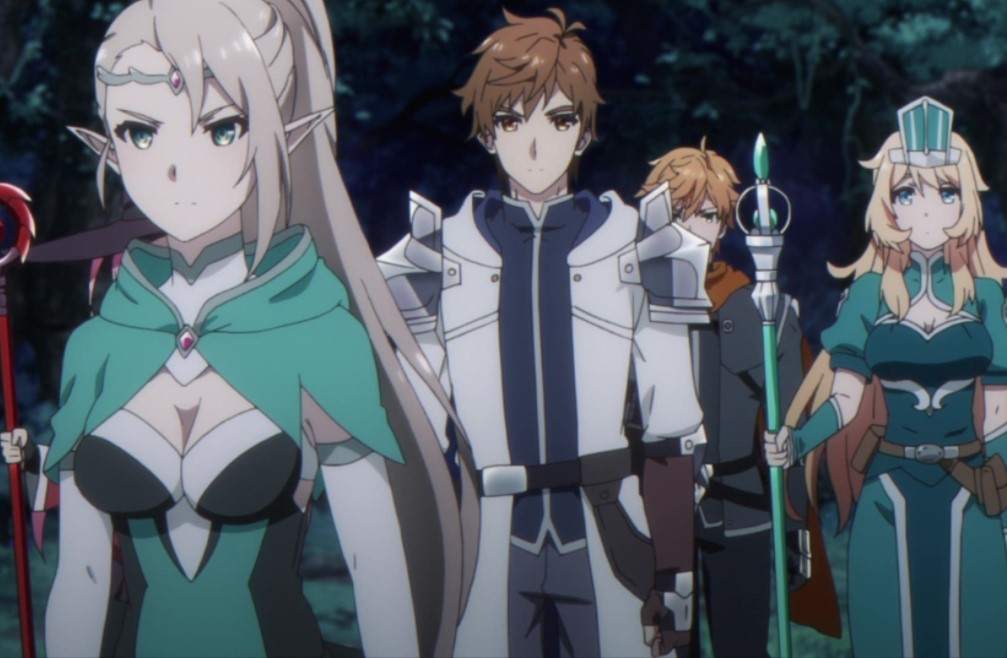 Meanwhile, Princess Scarlet recalls the time where she talks with Riheet about his past. Riheet reveals how the Orvelia people tortured his elve tribe. Since he has lost all people of his kind, he is blaming Orveiia and says he hates them more than demons. That day Riheet asks Scarlet how it feels to lose loved ones. Scarlet told Riheet that he could not make people pay for the sins that they didn’t commit. People from the past made the killings.

King’s Raid: Successors of the Will Episode 25 Release Date

King’s Raid: Successors of the Will Episode 25 will release on Saturday, 20 March 2021, at 1:23 JST on AnimeLab and Funimation. Let’s Take a look at the updates, previous episodes, and a preview of the next episode.

Previously on King’s Raid: Successors of the Will Episode 24 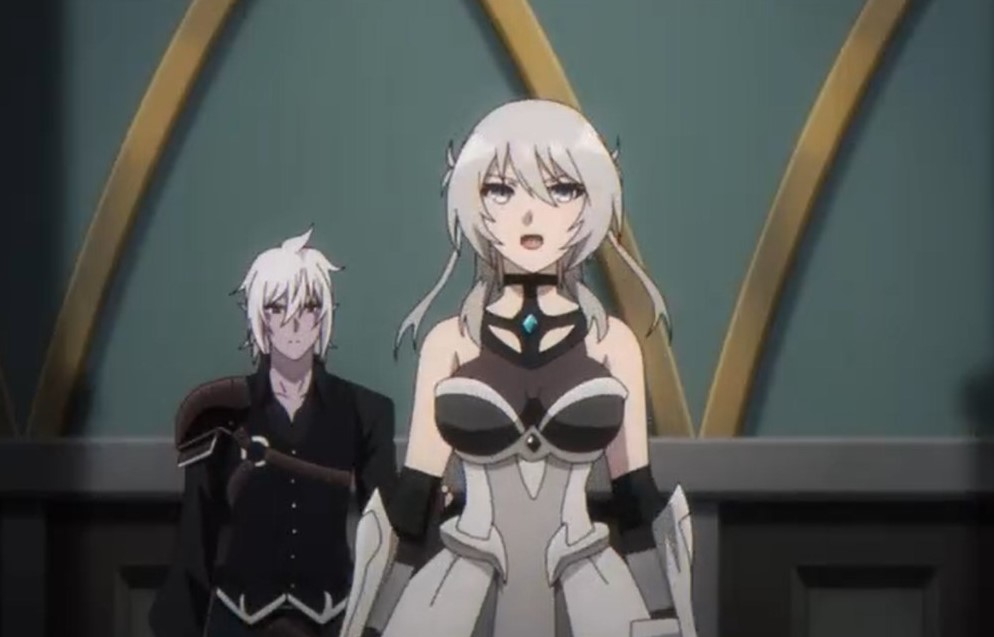 Scarlet heads to the room where Riheet is and told him about Kasel. That day Riheet gained faith that they can wipe out the demons using the Holy Sword. Scarlet promises Riheet that she will create a good relationship between dark elves and Orveila’s people. She asks for his help to defeat the Demon Lord and his allies. Riheet was worried that the false sword he was looking for didn’t exist. He realizes that Illya was a liar who betrayed their kingdom. 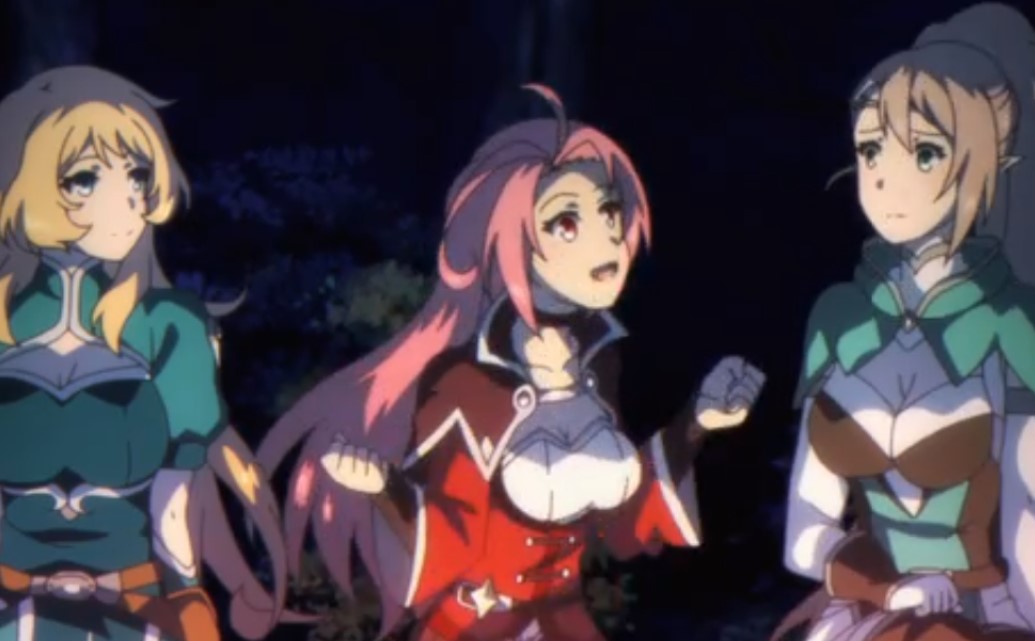 They are worried that her massage seems to be like she might die during the battle. The last words of Scarlet say, ”may the blessing of light shine on Orvelia.” Meanwhile, Kasel and the others are relaxing in the woods. After unsealing the powers of the Holy Sword, they are heading to defeat the Demon Lord. The girls had a girls talk while Kasel is resting. They are waiting for the sun to set and continue with their journey.

The girls talked about Florida Forest and the Orc village that they have traveled to. Cleo comments that she is happy that the boys are not involved in their talks. Frey asks Selene if she knows about Chief Sleg death. Selene replies that she is not aware that Chief has passed away. Cleo said Chief and master Lorraine has not met for 100 years. But she is glad that Cheif passed away after unsealing the second seal for them. They decide to stand by Kasel no matter what.

King’s Raid: Successors of the Will Episode 25 Preview

Read King’s Raid: Successors of the Will Episode 24 and find the truth about King Kyle. Don’t miss the last episode where Kasel will battle Demon Lord.