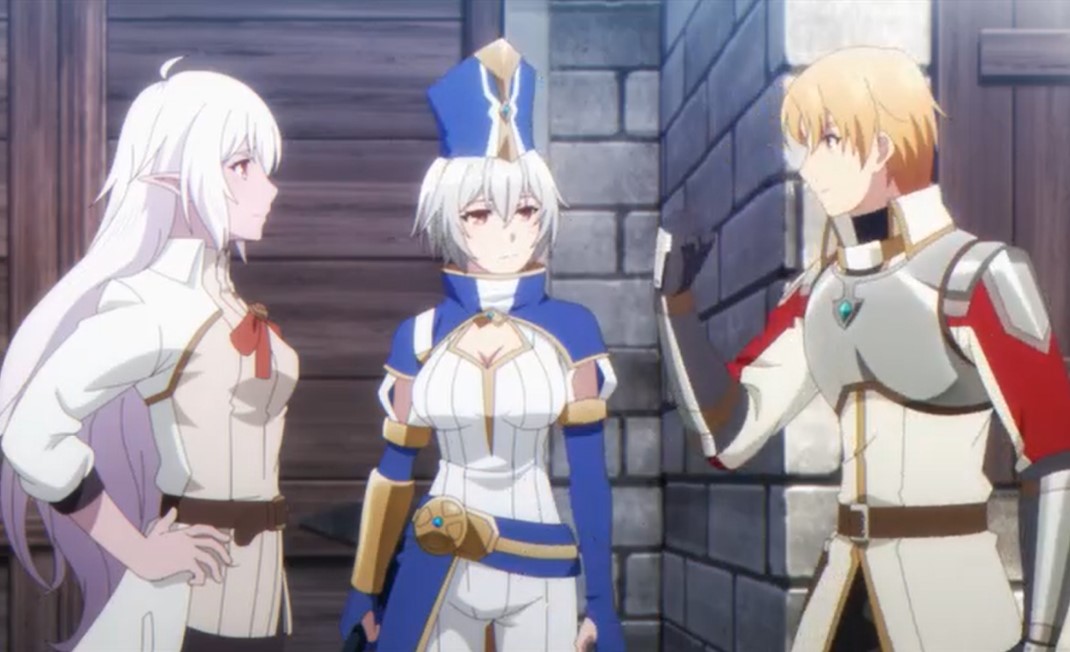 Kasel and his friend have encountered Malduk, Maria, and the Dark Lord. Pavel got knocked out by the Dark Lord’s attack, and the others are dropped off a cliff. Maria saved them and begun telling the truth to Kasel. She reveals that Lua won’t save Kasel and Lorraine asks Maria what happened in the past. Mria reveals that she was the priestess of the teaching of Lua and also served as aided to Kyle. Kyle was Maria’s childhood friend.

Maria uses to take care of Kyle and watches him as he trains. She told him to learn a technique that he will avoid hurting himself. That day Maria also told Kyle to stop exceeding his limit. Kyle reveals that if he doesn’t train hard, he doesn’t deserve the throne. Kyle always get bruises and injuries during the battle, but he was protecting his nation. Maria thought that her duty was to heal and protect Kyle.

King’s Raid: Successors of the Will Episode 24 Release Date

King’s Raid: Successors of the Will Episode 24 will release on Saturday, 13 March 2021, at 1:23 AM JST on  AnimeLab and Funimation. Let’s Take a look at the previous episode below and a preview of the next episode.

Previously on King’s Raid: Successors of the Will Episode 23

Maria was always worried about Kyle wandering around cities and villages. She told Kyle that he has the right of succession and something must not happen to him. She tried to stop him, but Kyle loves to help his people. He doesn’t care that he was going to be the next king. All he wanted was to see his people happy without hunger and suffering. Kyle told Maria not to worry about him; he will always be safe.

Maria vows that she will follow Kyle to the end of the world. Kyle used to enjoy food in the village even though he comes from the royal family. Everyone in the village used to admire him because of his works. The other day he went to the bakery to buy bread and find that it was reserved for someone. Kyle told the owner that he would wait for that person and talk with her. The lady arrived and said that the last bread was reserved for someone special. 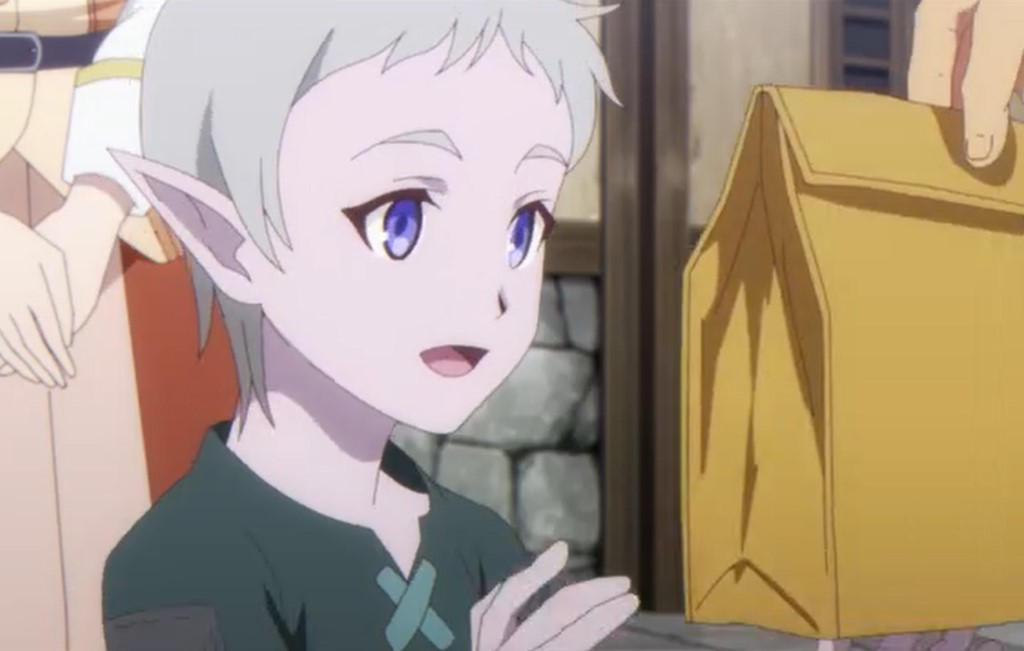 The lady told Kasel that even if he saves the special one, there are more like him. She asks if he will be able to save them all. Kyle replies that not once, but he will manage one day. He promises the lady that he will save the one that is suffering. The lady comments that she hopes he will keep his promise. She calls Kyle by his name, and Kyle realizes that she knows that he is the Prince. The lady reveals that she is Arlette, and he asks her to join the knight. 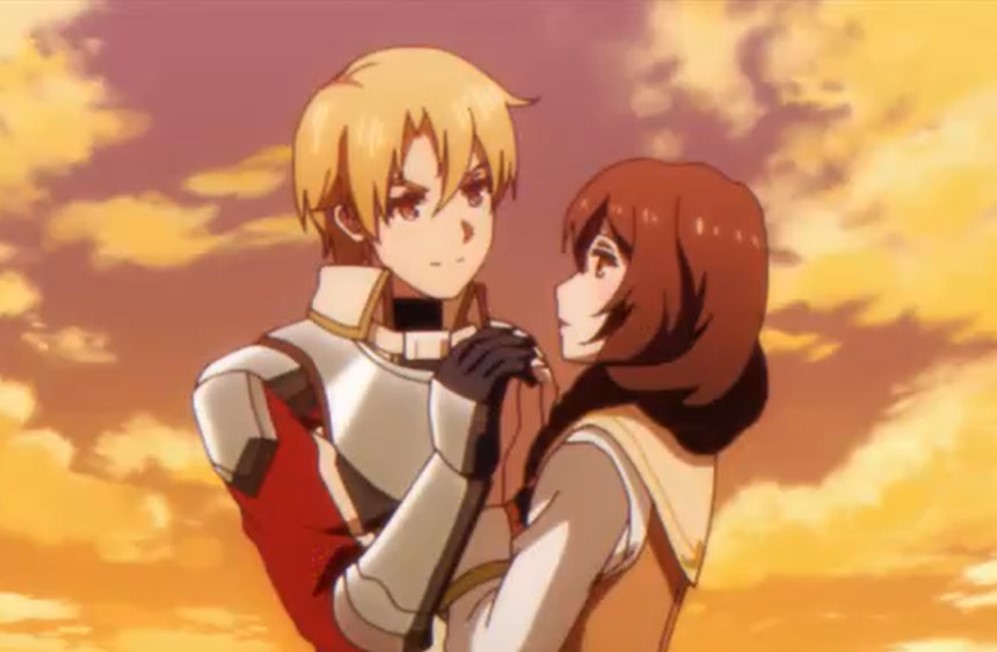 Kyle praises Arlette that she is brave and smart; she can make a good knight. Arlette replies that it was not a compliment but a form of the highest praise. Arlette replies that she might join the knight one day. That was how Arlete and Kyle met. It wasn’t long for the two to fall in love, but the king and many nobles didn’t like their relationship. One day Arlette disappears, and Kyle was sad about that.

He tears apart the demons that was killing the humans. After few months, Kyle became the new king. They head out and hunt the demons until the Dark Lord shows up. Kyle had a great battle with the Dark Lord, and he disappears. He left Arlette carrying a baby name Kasel who is the successor of the Holy Sword. In the present, Maria reveals that she cursed Lua and became the demon. But when she was searching for Kyle to save him, she couldn’t find the way.

Maria reveals that the rift appeared after 100 years, and Kyle appeared as the Drak Lord Angumund. Kasel realizes that they fought his father, who is now a Dark Lord. Maria reveals that Kyle has been infested by dark forces and became the Dark Lord. Kasel said he would find a way to save king Kyle. They head to the World Tree and unseal the Holy Sword. They both head to start the battle with the Dark Lord.

King’s Raid: Successors of the Will Episode 24 Preview

Read King’s Raid: Successors of the Will Episode 23. Don’t miss the next episode on Friday.