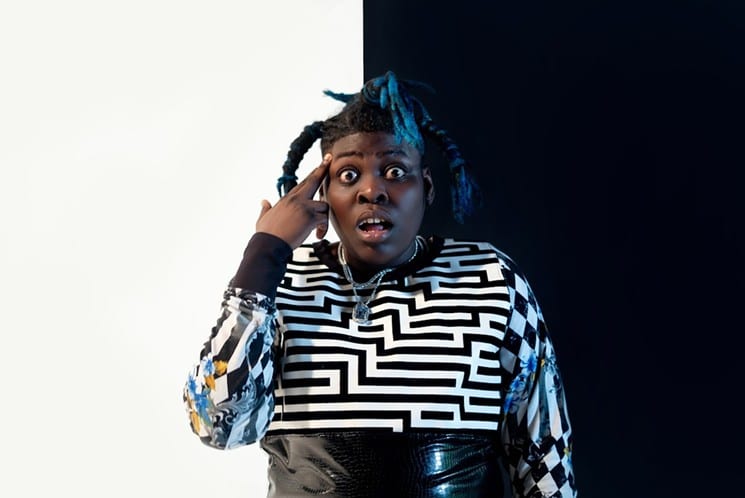 Kingg Bucc is a 35-year-old aspiring rapper from Miami, Florida. He is best known for his single Turn Me Up featuring NLE Chopra. He was initially recognized for his freestyle performances in the streets of Miami, but his latest single went viral and made him a sensation especially among the youth. In 2019, Bucc teamed up with Grammy-nominated producer DJ Hardwrek to release his debut EP, Swiper Season.

Bucc has managed to garner a dedicated fanbase due to his unique style, cheeky personality, vibrant energy, catching lyrics, and contagious melodies. Although he is just making a start in the industry, Bucc has proved time and again that he is capable of going a long way with his music. He is already set to launch his forthcoming project titled Swiper Season, Still Swiping. The project will be a sequel to his first EP. Swiper Season and is likely to be released sometime soon this year. Therefore, ahead of his new release, let us take a look at the artist’s current net worth. 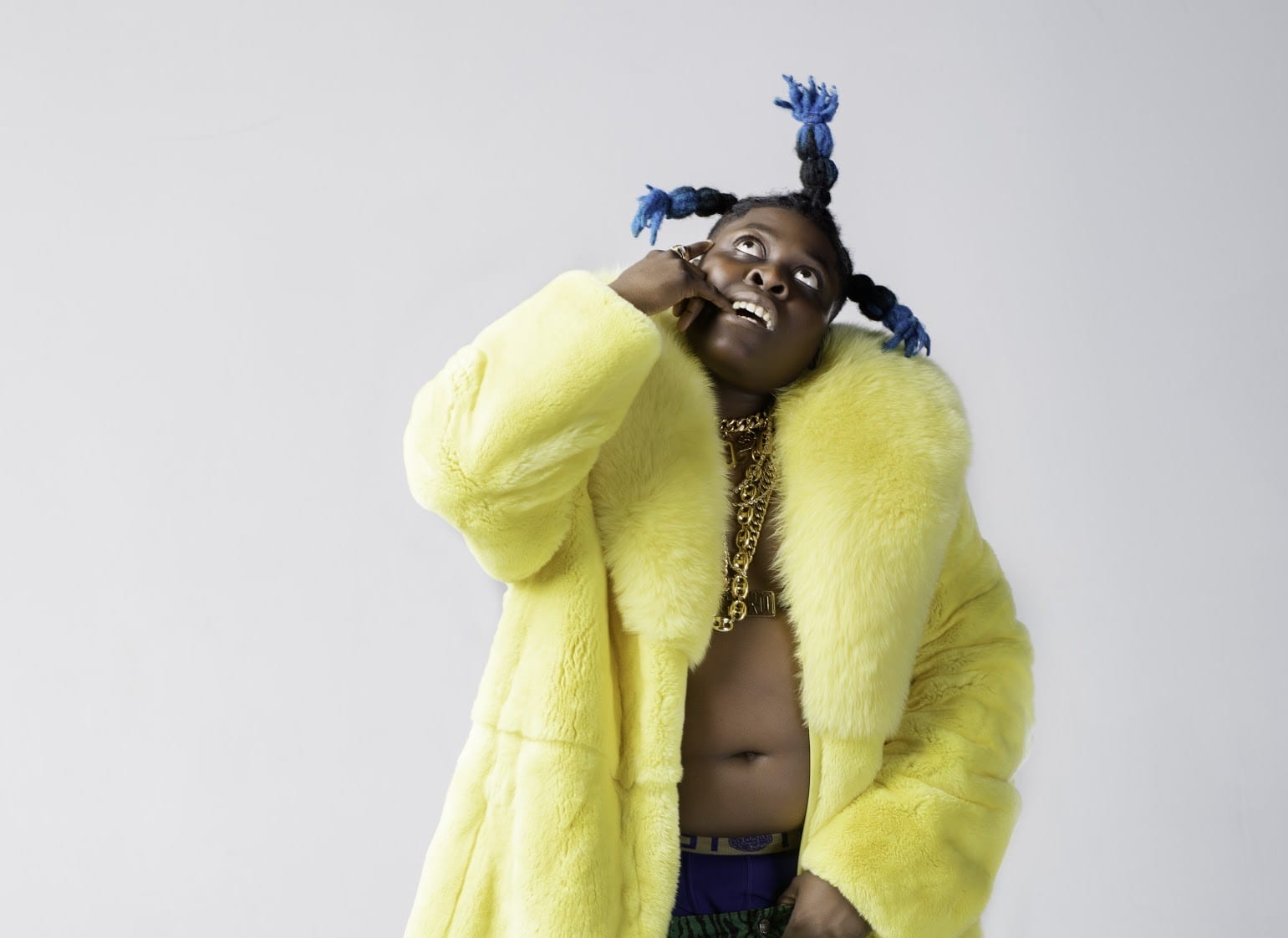 Kingg Bucc was born Jay Buck on 29th October 1985 in Haiti. He moved to South Florida at the tender age of eight, where he grew up and originally became famous in the streets of Little Haiti and North Miami Beach’s Victory Park neighborhood. Not much is known about Bucc’s personal life as he is very private about the same. He has previously shared that he grew up through a lot of hardships, but the love for music kept him going. In 2018, Kingg took to his social media to share that he has lost his loving mother to cancer. Nothing else is known about his parents. There have been several speculations about Bucc’s age, and many seem to have claimed that the rapper is only 25 years of age. However, Bucc has always been very vocal about his real age and said that he looked quite younger for his age leading to the misconception.

Bucc started making beats ever since he was in school. He has said that all throughout his high school he has produced beats and that it came naturally to him. He used to take part in impromptu cafeteria freestyle battles in middle school and often created beats by rhythmically tapping his pencil against the table.  Although he has often described his way of work as casual, it can certainly be seen that his unique craft required a lot of hard work over the years. Soon enough, his very first freestyle drop went viral. He shared that he gained his first 10,000 followers on Instagram solely because of his recognition in the streets.

Also Read: Sean Kingston Net Worth: How Much is The Famous Singer Rapper Worth?

He has mentioned that he grew up listening to Ludacris, Pac, T.I. and B.I.G, and also Jay-Z later in life. Kingg incorporates a lot of Miami bass sound in his music as well as takes influences from all the cities and states he travels to. In 2016, Kingg moved to Atlanta and signed a deal with Crown Recordings and Atlantic Records. It was in 2019 that he released his debut EP, Swiper Season produced by Grammy-nominated DJ Hardwerk. The album features eight tracks and showcases Bucc’s raw delivery and sharp lyricism. Kingg has also been appreciated for having a fresh sound and style as compared to his predecessors. His second EP, a sequel of Swiper Season, titled Swiper Season: Still Swiping is all set to drop soon. He has shared that the upcoming project is likely to have some very big features and that he has collaborated with A-list artists. 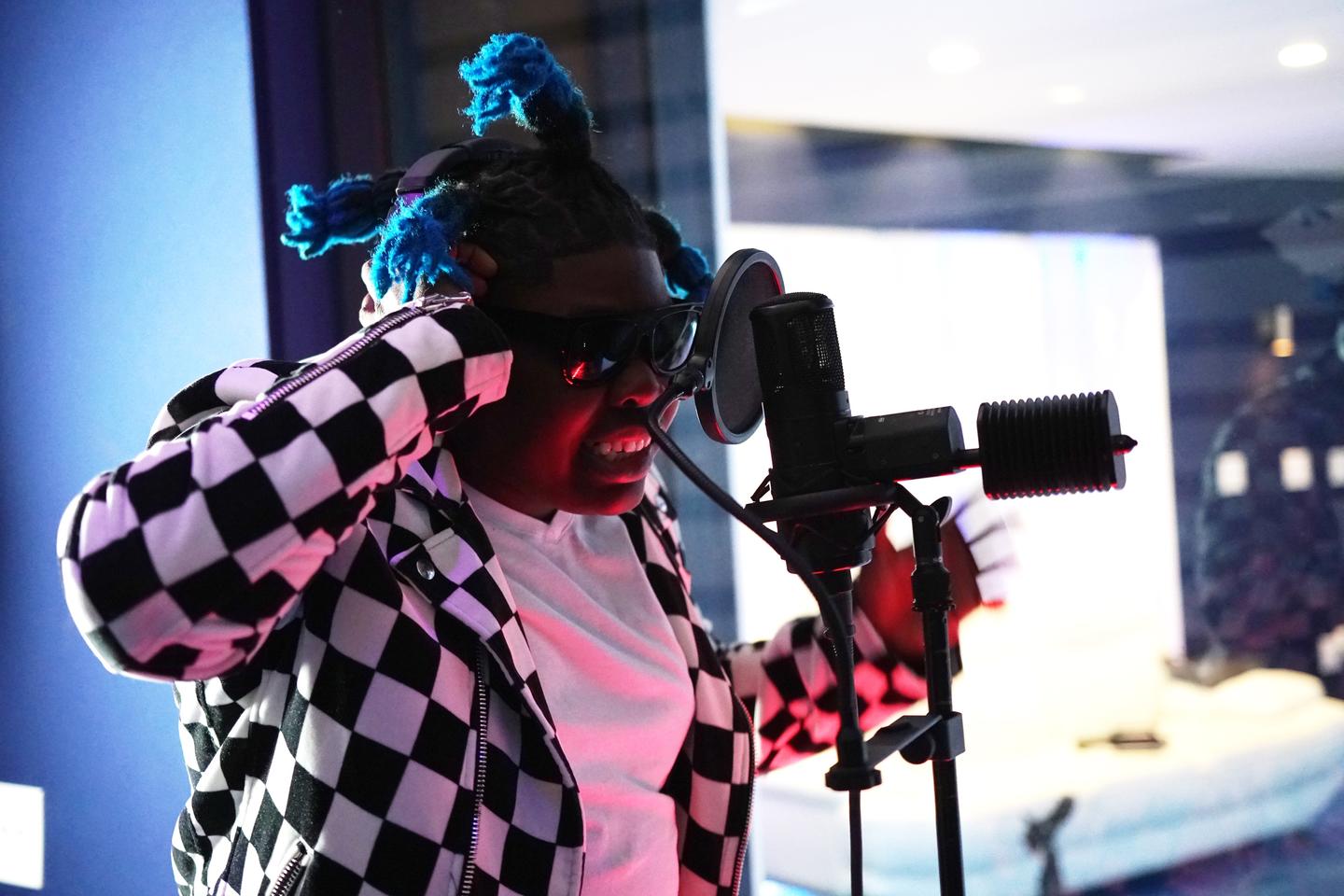 Kingg Bucc Net Worth and Earnings

King Bucc’s estimated net worth is $150,000 as of 2021. His main income comes from his music career. As an aspiring rapper, who is yet to make it big in the industry, King Bucc’s estimated net worth is certainly commendable. Bucc surely has a long way to go, but he has successfully managed to make a name for himself in the music industry. He has also managed to earn a decent amount of fortune so far. It is also likely that King Bucc’s net worth will only take a higher leap in the coming years if he continues to grow his work even further.

Also Read: Who is Wiz Khalifa Dating in 2021, The Rapper is With Someone Right Now?