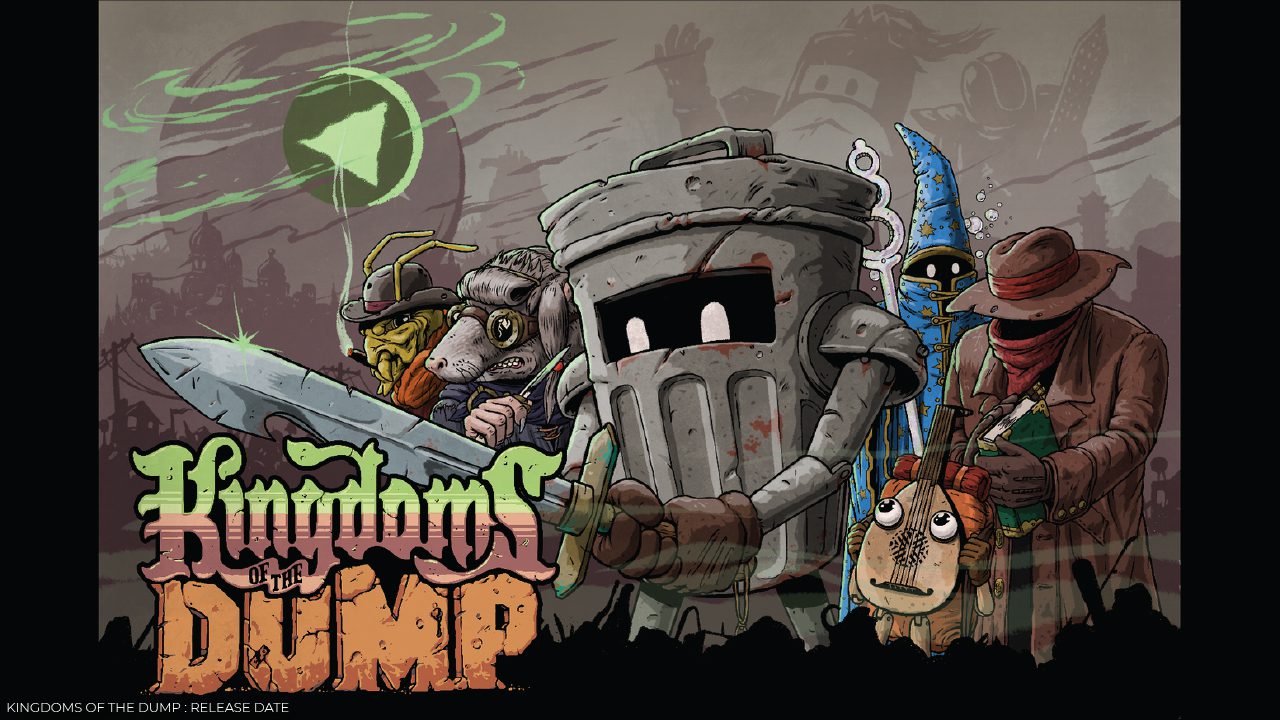 We will cover the Kingdoms of the Dump release date. The game is an indie role-playing video game. The video game is influenced by several 16-bit JRPGs such as Chrono Trigger, Earthbound, and Final Fantasy VI. The game developers Roach and Everdredd, who worked as full-time janitors, financed the game’s development entirely out of pocket up to 2019. After that, they came out with a Kickstarter crowdfunding campaign on July 15, 2019. They had a goal of $60,000 and were successfully funded with $76,560.

The game is highly inspired by ancient role-playing games. So, be ready to experience the feel of the 90s with its unified adventures and two-dimensional graphics of the video game.

Kingdoms Of The Dump is set up in a “land of fill” comprising five and a half kingdoms. The King of one of the Kingdoms, ‘Garbagia,’ has been kidnapped, and a defamed landowner, Dustin Binsley, is blamed. Now, to clear his name, he might start a mission to rescue the King and expose the evil entities behind the King’s kidnapping and the forces trying to destroy the Kingdoms of the Dump.

Kingdom Of The Dump: Release Date

The video game will release in October 2022. It will be available on Microsoft Windows, Mac OS, and Linux via Steam or a Digital Rights management- free copy.

Roach games began their development of the game in 2016. Roach worked on a game named Eagleland, an Earthbound fangame, before calling it off and creating a new team to work on a brand new IP.

The Kingdoms of the Dump is being originated on Godot 2.1 version game engine. The developers’ janitor occupation also influenced the theme of the game. The graphics of the game was DM404 by using Adobe Photoshop, GraphicsGale, and Microsoft Paint.

Bobby Ghostly composed the game’s music, while the engineering of the music was handled by the guest composer William Kage using SNES soundtracks. Following the kickstart campaign, the game’s guest soundtrack will be composed by music composer Hiroki Kikuta.

The game is a role-playing game set up in the planet of garbage that features adventure and platforming elements. In the game, the player controls one character but can switch with the other six characters willingly. Each one of the characters has some unique ability to solve the puzzle and explore the game’s environment. In general, elevation and platforming play a vital role in the exploration of prisons and towns. Players approach the enemies and enter into an independent battle screen rather than having random fights. The turn-based game utilizes a 3×3 grid to make it easy for the players to maximize the damage, spell, plan and avoid traps.

Dustin is a stray can from Tin Alley who has a big dream of becoming a world-renowned knight. But to fulfill his dream, he has a long way to go. Drinking sour milk and oversleeping are not enough to achieve his goal.

In the “lands of fill,” when Garbagia, the King of one of the kingdoms, is trash picked, everyone blames the diminutive squire, Dustin. Now, he has to find the King, clear his name, and fight with the magic spells of an evil named Magic 8-Ball. 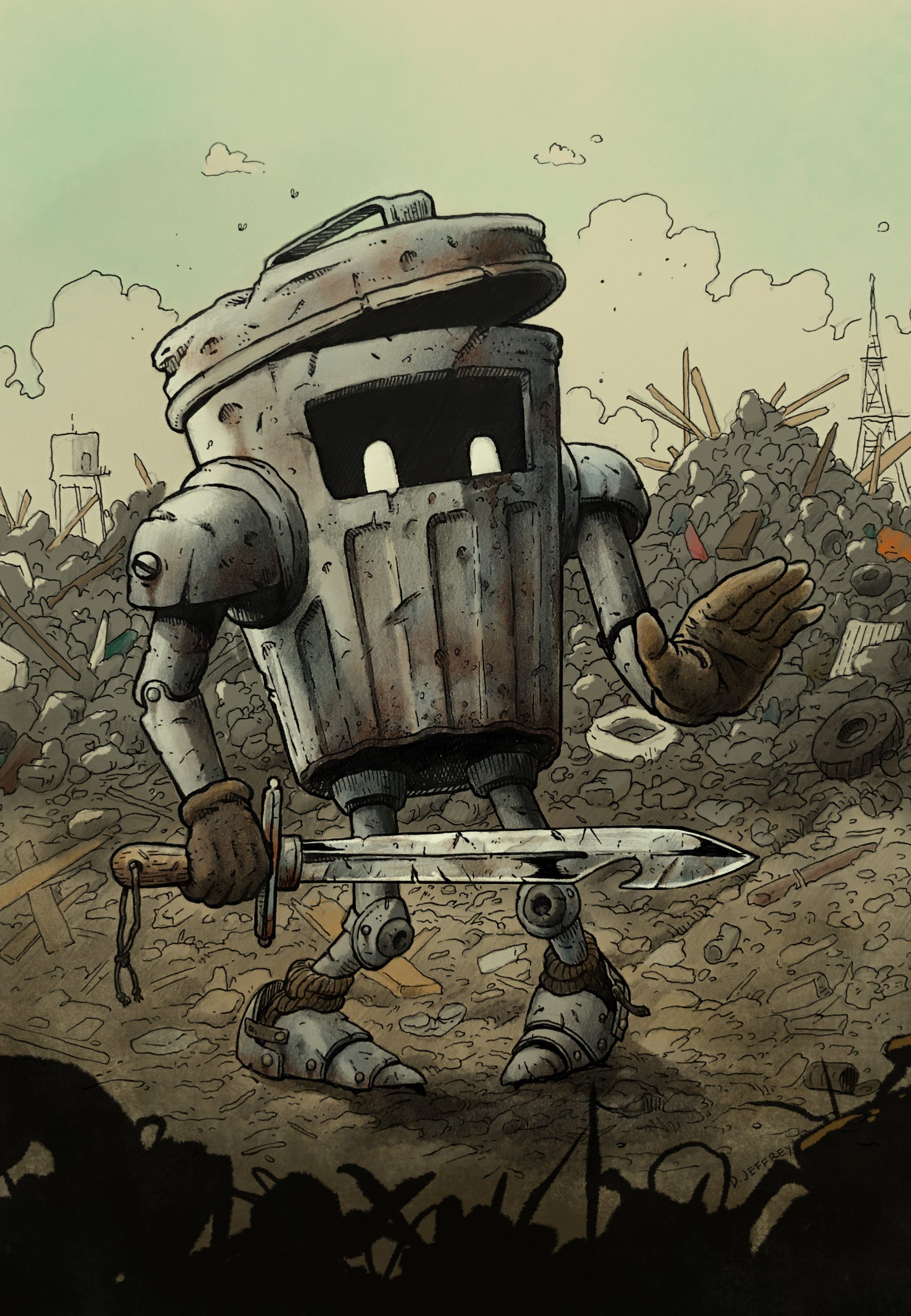 Dustin’s best friend Ratavia will help him to fight the evil organizations. A few years ago, she relocated to the kingdom of Garbagia because she wanted a peaceful place to live. Now, protecting and helping Dustin is a full-time job for her. 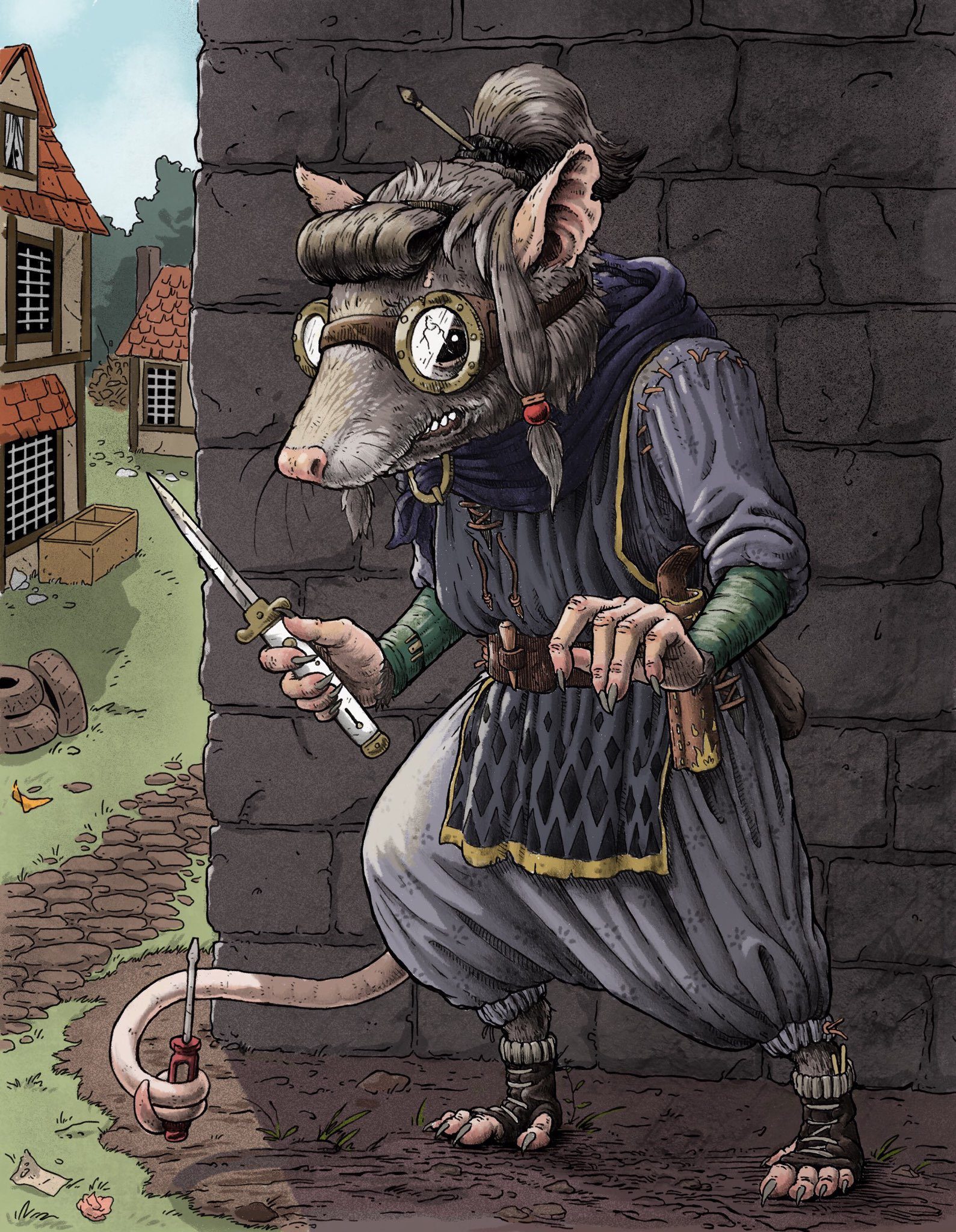 Walker Jacket is a 41-year-old librarian from the kingdoms of Needlepoint. Undoubtedly, he is the most feared librarian in the ‘lands of fill.’ He has given several years of his life to overdue books and looking out for the lost library cards. Now, he helps Dustin and the group for a good cause. 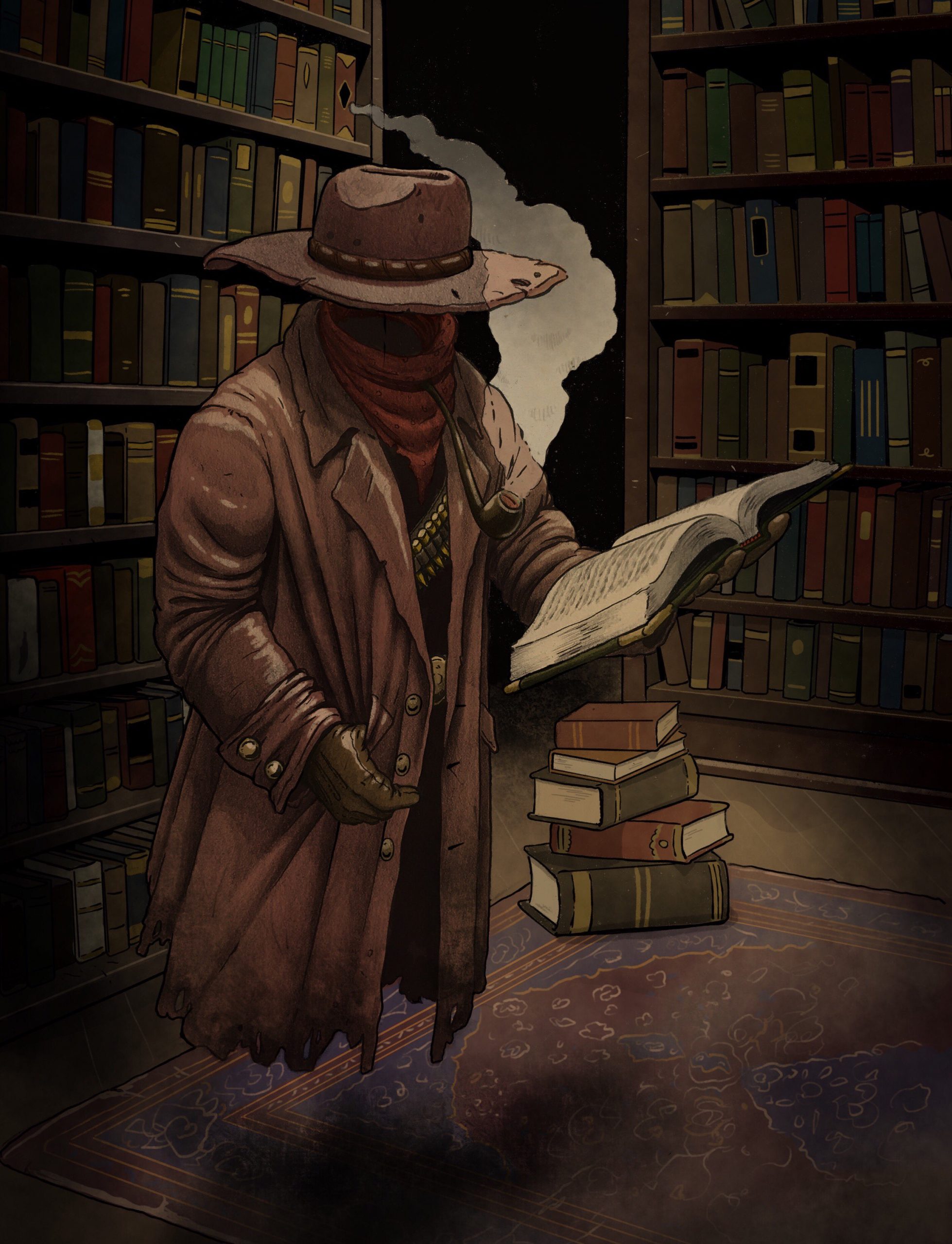 Lute has started working under Walker Jacket in the library. After months of scrolling books and stocking books on the library shelves. He is now willing to collect his bookmark and help Dustin in the fight against Magic 8-Ball. 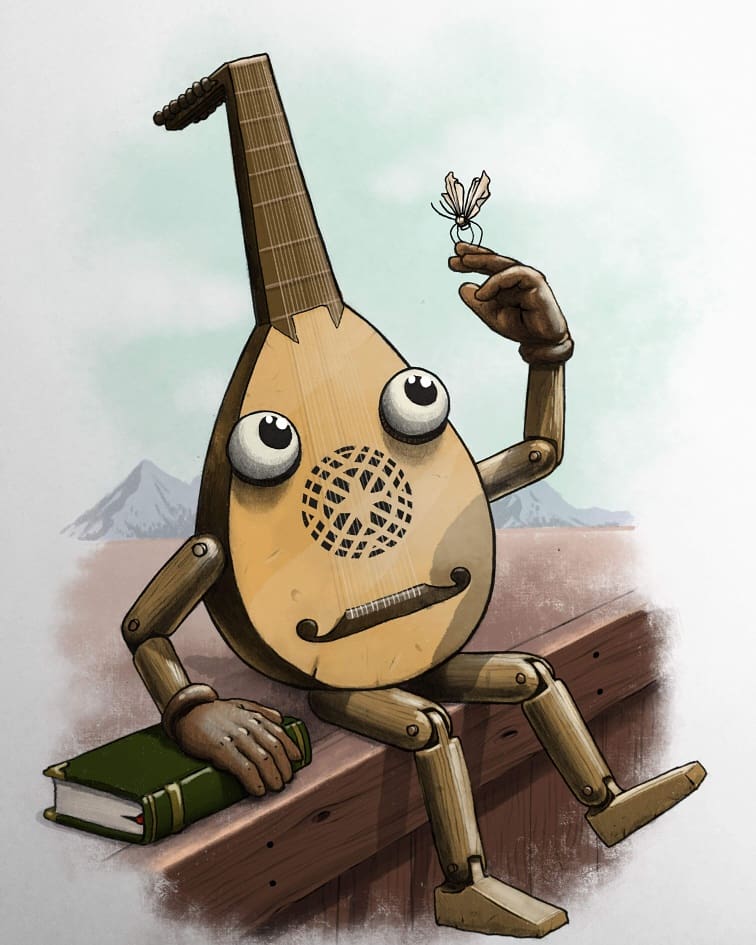 Cerulean is also known as the Laundromancer. After finishing her graduation from the School Of Sanitary Arts, she received the honor of the star print. 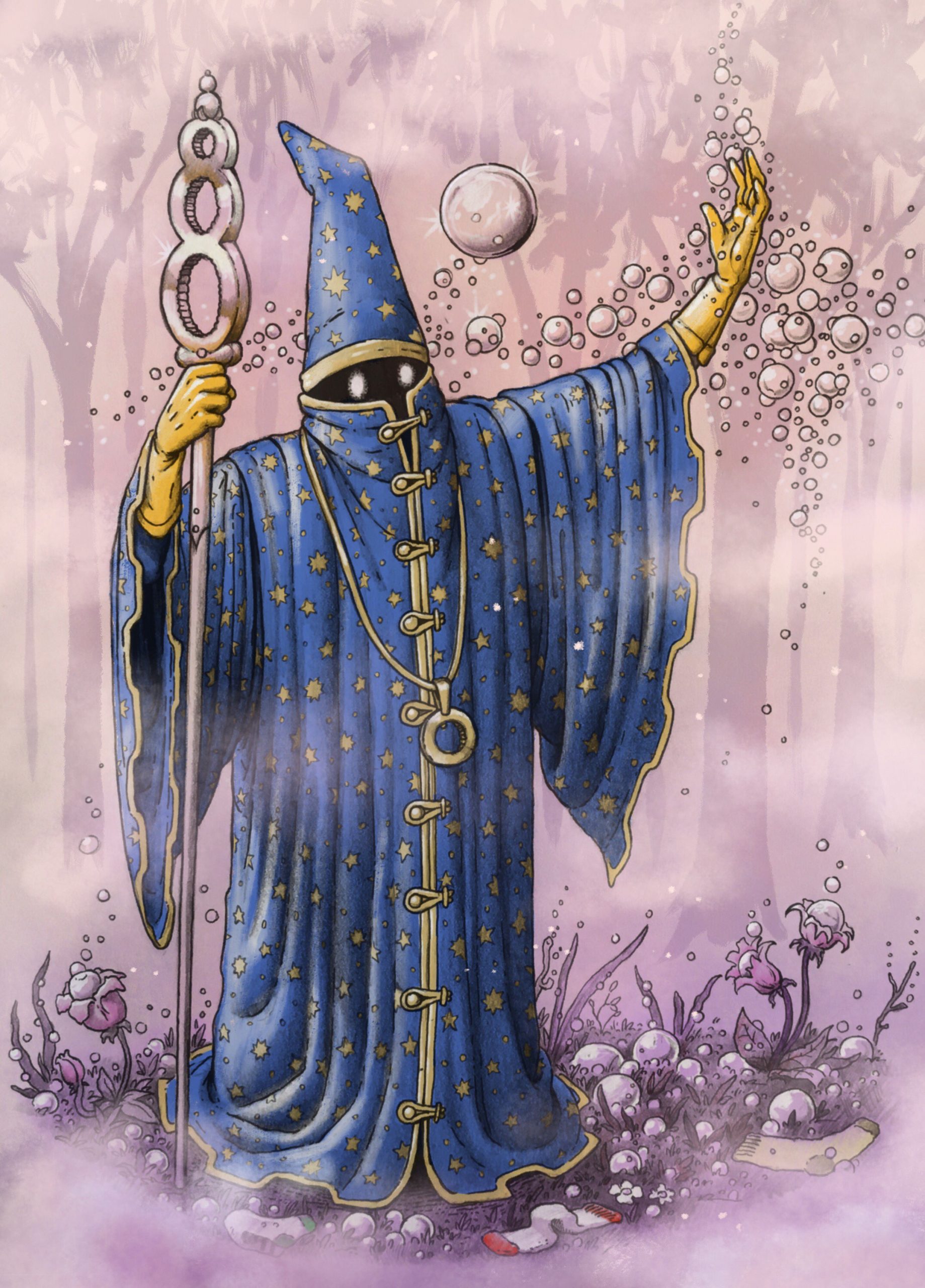 The strange stinkbug has been involved with the gangsters for several years, but now he has joined the group of Duskin to help him find ‘Garbagia.’ 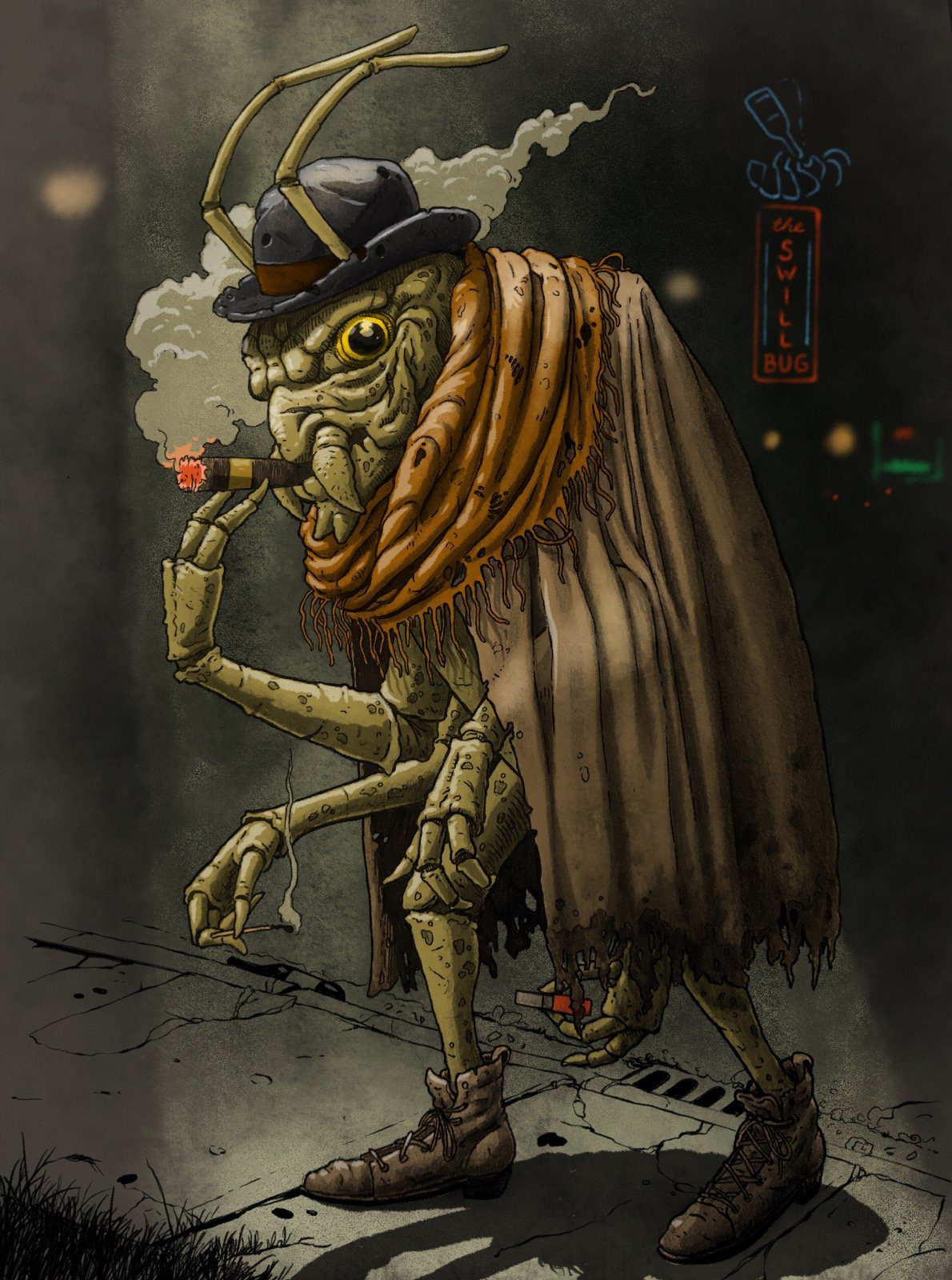 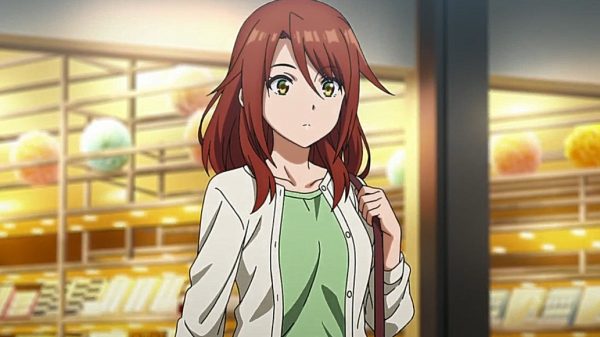 The last journey of Kyoya in another world begins with Remake Our Life Episode 12, with Kyoya confronting his boss about some work. The... 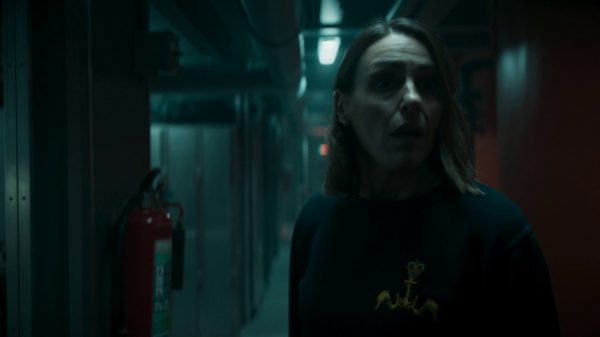 Vigil Episode 5 may see the submarine in its most panic situation yet as we are only one episode away from the show wrapping... 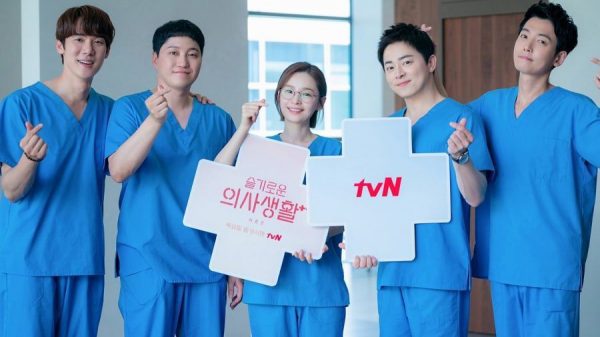 After the finale of Hospital Playlist season 2, fans have nothing but to wonder if season 3 of the medical drama will release anytime soon. Hospital... Drashti Dhami Boyfriend: Is the Actress Dating or is she Married?

Who is Drashti Dhami’s Boyfriend? Drashti is an Indian model and actress. She has appeared in the programs Geet – Hui Sabse Parayi, Madhubala... When is Hyun Bin’s Birthday? Everything About The Actor’s Career and Personal Life

When is Hyun Bin’s Birthday? Kim Tae-Pyung, better known as Hyun Bin, is a South Korean Actor. He rose to prominence through his role... When is the actor Ji Chang Wook’s Birthday? When does the Korean actor celebrate his birthday? His crazy but lovely fans are very much...